Rebellion Racing, a prominent privateer team that challenged factory dominance in endurance racing, has pulled out of the FIA World Endurance Championship (WEC).

"Rebellion Racing will quit the WEC after the last race of the current season after 13 years of racing in GT, LMP1, and LMP2," the team said in a statement posted on Instagram.

The Swiss team said it has no plans to compete in another series, although it does plan to enter the 2021 Dakar Rally.

Rebellion previously said that its last race would be the 24 Hours of Le Mans, which was originally scheduled for June. However, the race has been pushed back to September due to the ongoing coronavirus pandemic, and WEC has added a Bahrain race in November to make up for a canceled race at Sebring. The Bahrain race will now be Rebellion's last.

Participating in the Bahrain race gives Rebellion a shot at the WEC championship, noted Sportscar 365, but in an interview with the website, Rebellion CEO Calm Bouhadra indicated the team still might not make the final round due to budget issues. 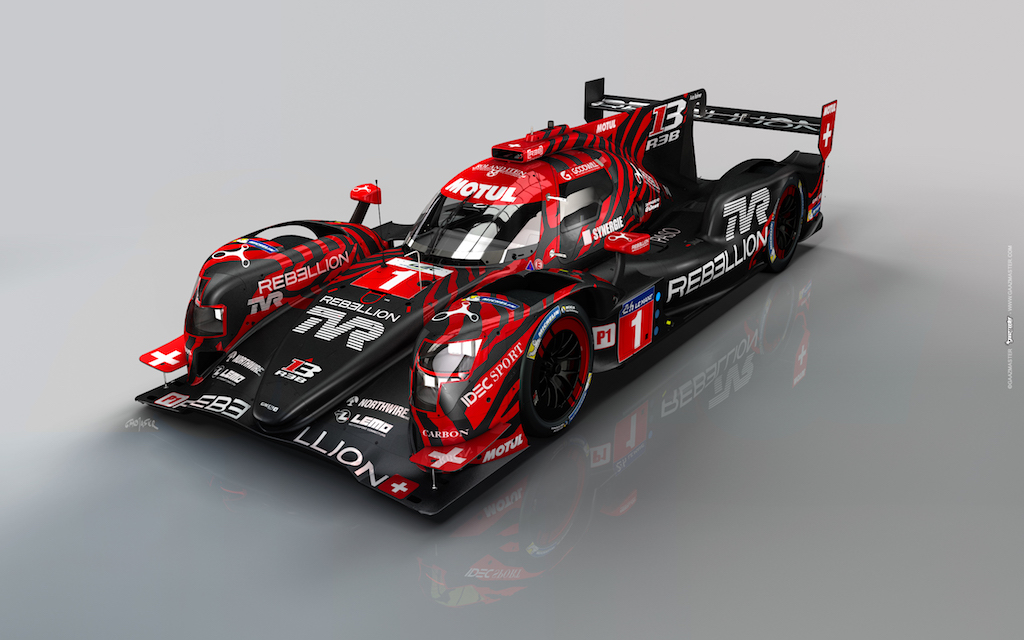 The privateer team is battling the factory Toyota team for the title in the LMP1 class. Its full-season driver trio of Gustavo Menezes, Bruno Senna, and Norman Nato is currently in third place 19 points behind the top Toyota team. Rebellion fields a second car at select races.

Rebellion has been the only privateer team in recent years to consistently take the fight to factory outfits in the WEC prototype division. This has added some much needed excitement, as Toyota has been the only factory team fielding a prototype car since Porsche pulled out at the end of the 2017 season.

Thanks in part to rules changes meant to equalize privateer cars and the more-powerful Toyota hybrids, Rebellion was able to punch above its weight. It was granted victory at the 2018 6 Hours of Silverstone after one of the Toyotas was penalized, then won on merit at Shanghai and the Circuit of the Americas.

The FIA hopes to reinvigorate the top WEC prototype class with new Hypercar class rules, which aim to reestablish a connection between these race cars and production cars. Toyota and Peugeot have already signed on for the new rules, which go into effect for the 2020/2021 season. Aston Martin had previously committed, but has since delayed its participation.