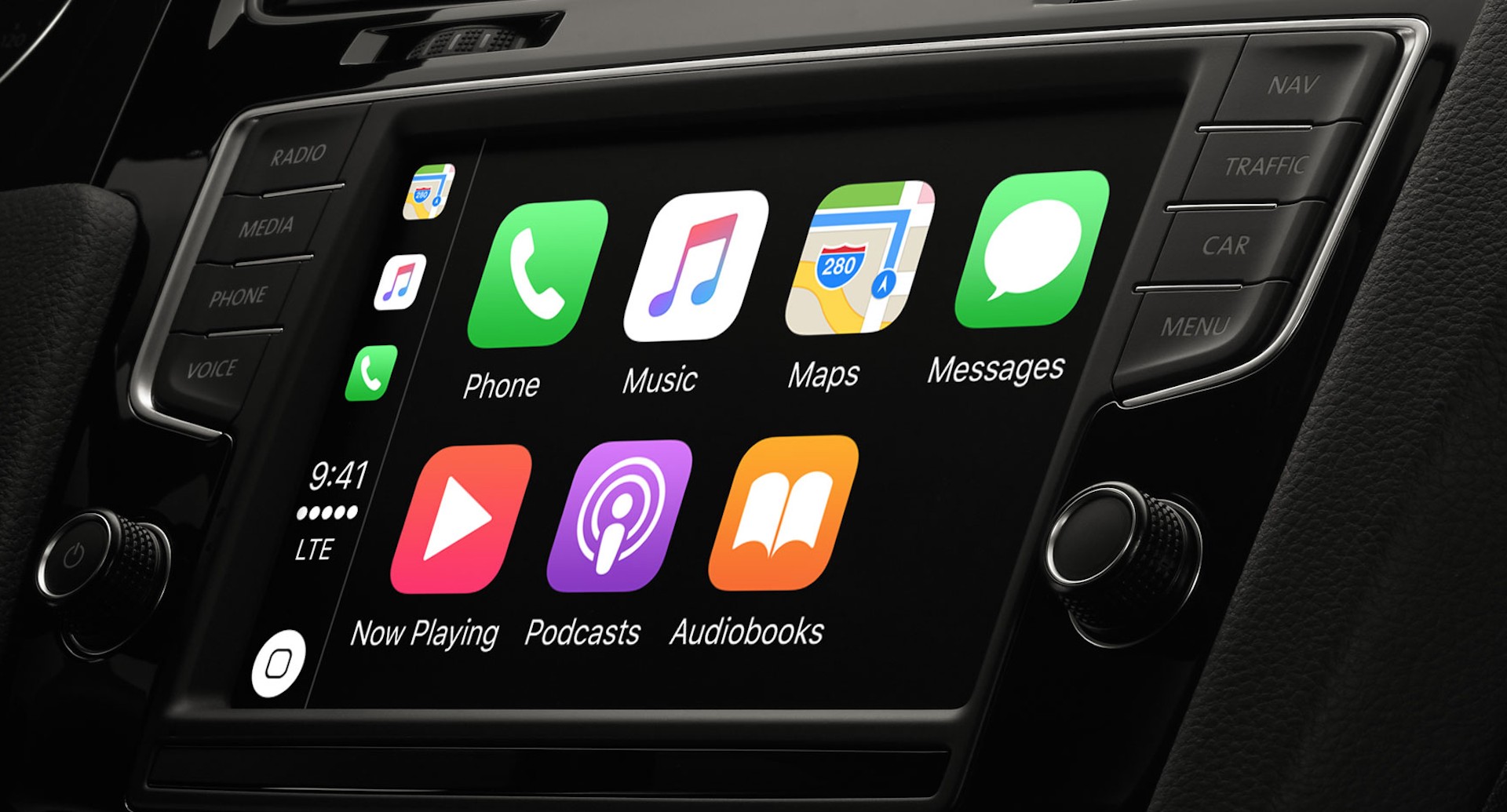 A future update to Apple's iOS mobile operating system could see the company's mobile devices perform the functions of a car key.

According to the system's internal files, CarKey could be used by an iPhone or Apple Watch user to unlock and start keyless entry cars that rely on NFC (Near Field Communication) security systems. Crucially, it doesn't require Face ID for authentication. It will also work if the mobile device is out of battery.

CarKey will still require automaker support for implementation, according to 9to5Mac's findings. For example, there needs to be an initial pairing process between the mobile device and the NFC reader within the car. Once paired, the key will then be available in the Wallet app. If the pairing process fails, a key could also manually be added to the Wallet app by entering a PIN.

Interestingly, the key could be shared remotely. Meaning an owner could provide access to their car to a friend or family member without actually meeting them in person to hand over the keys.