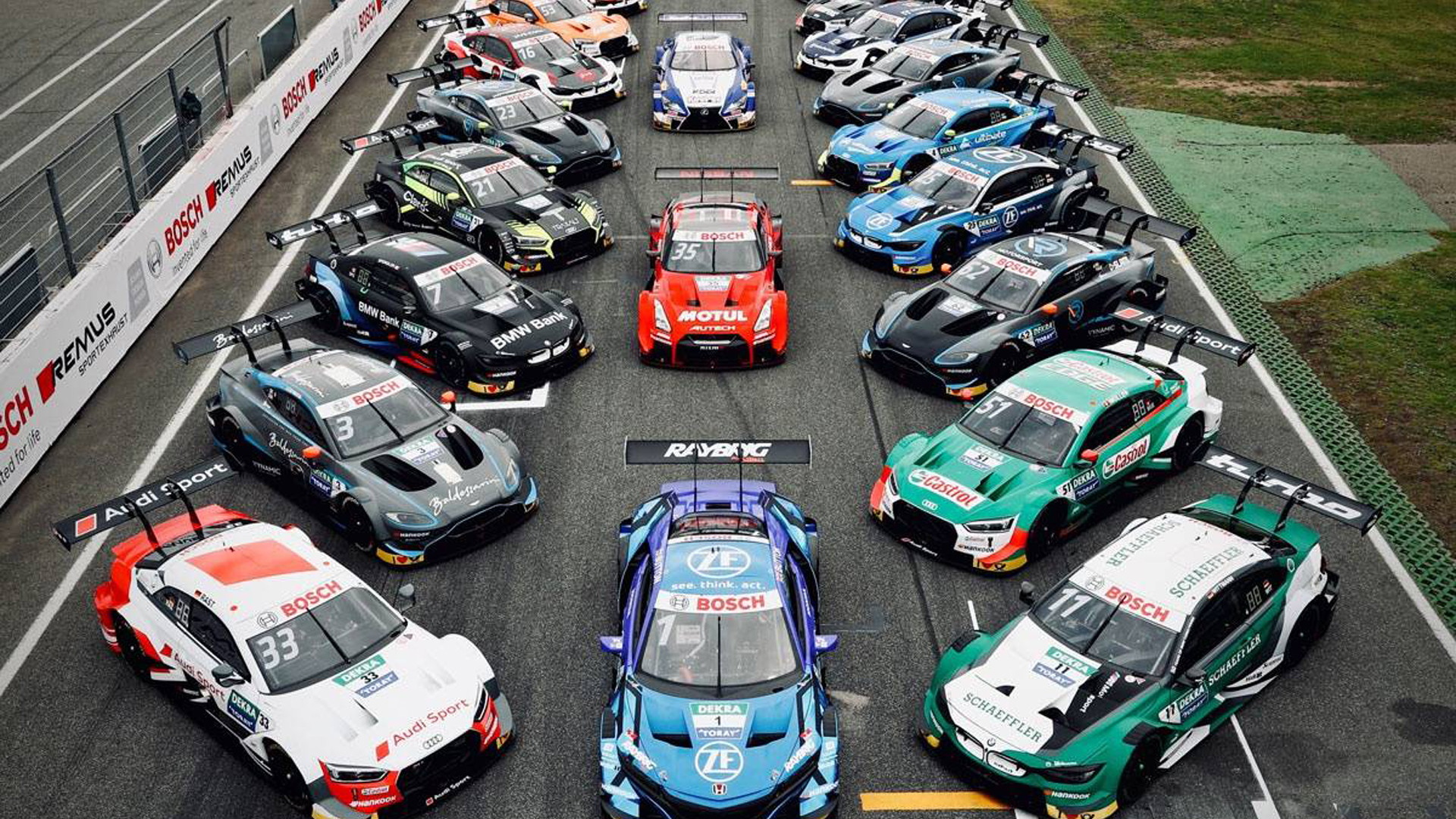 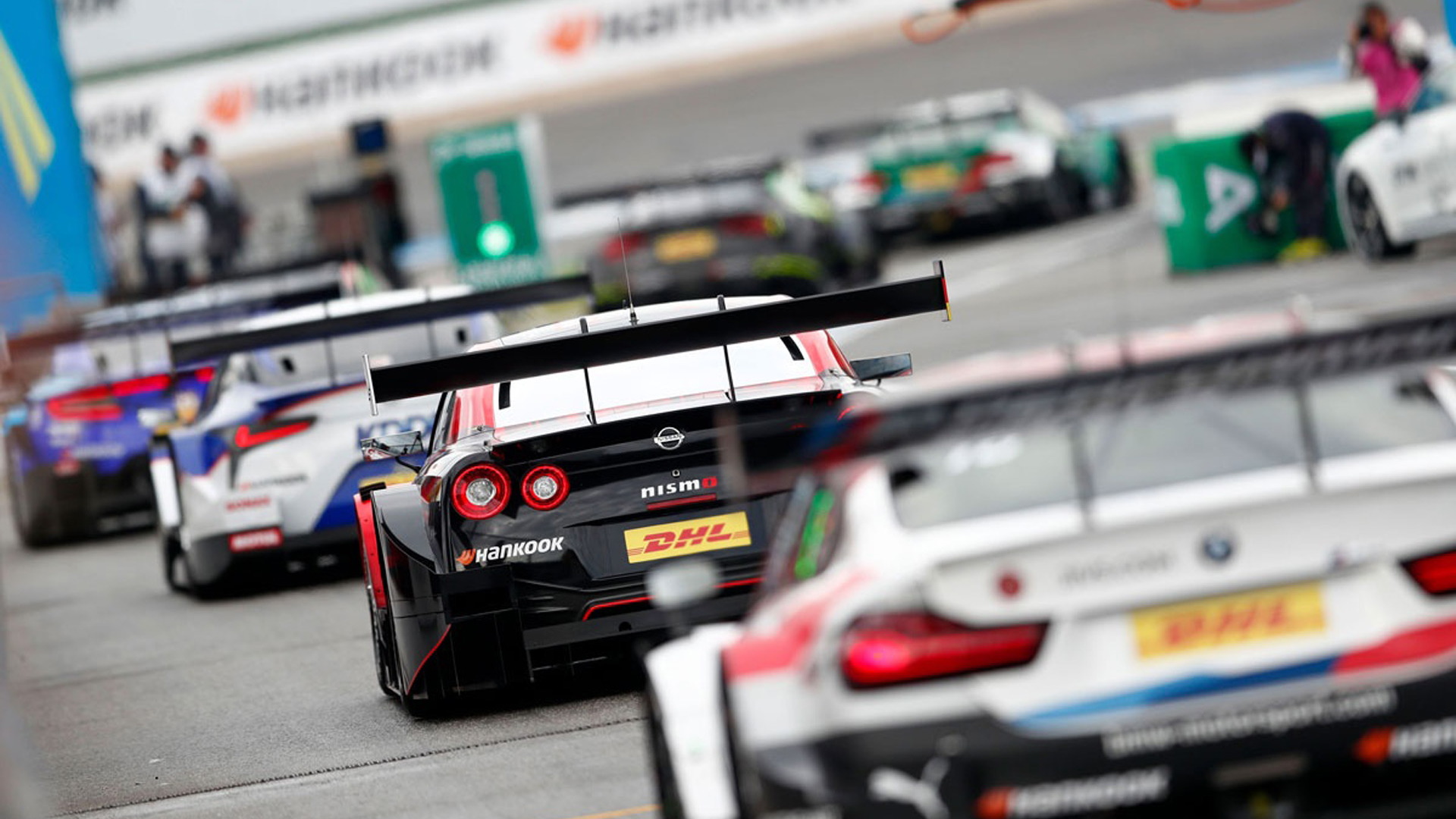 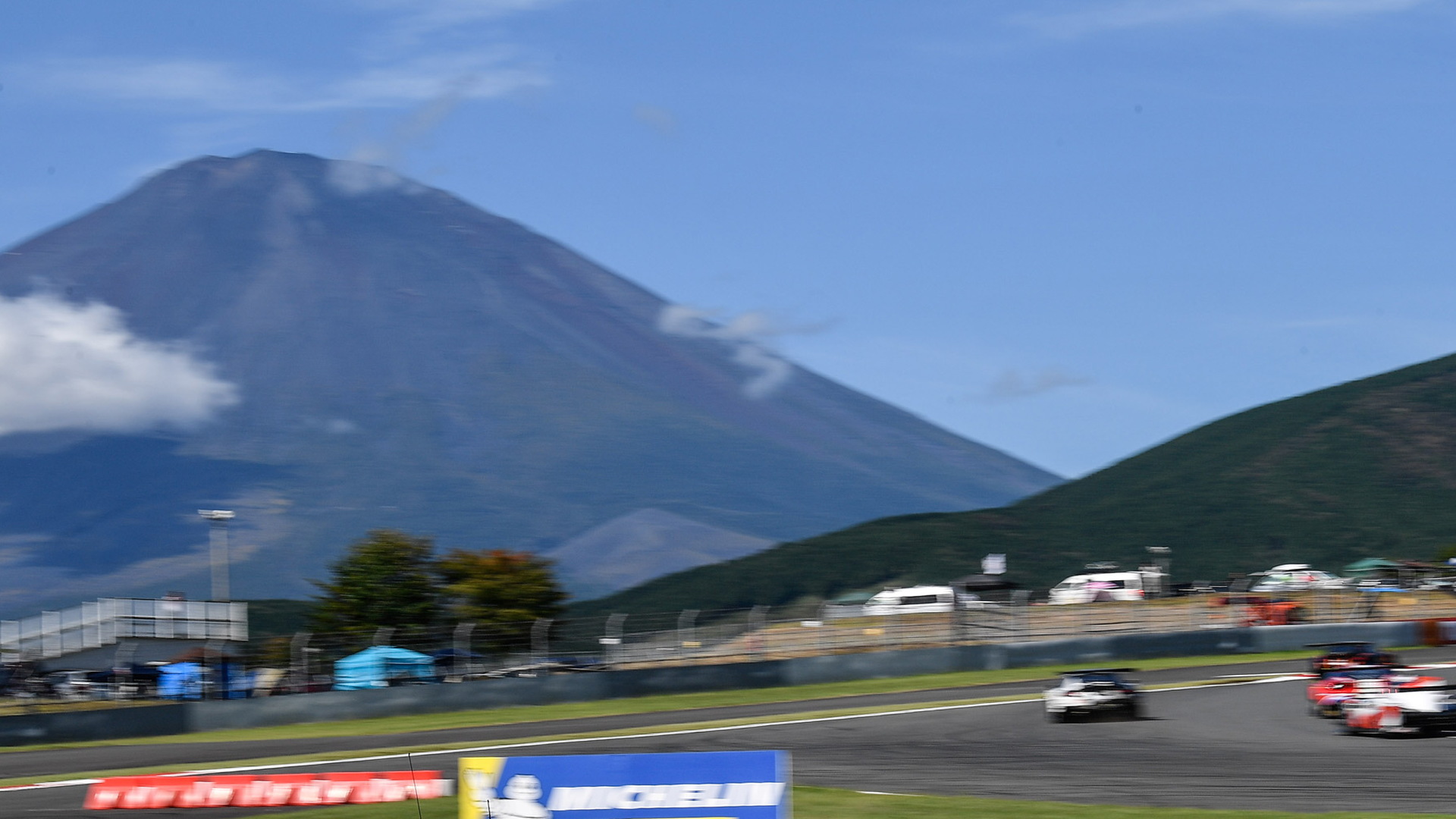 Motorsport history will be made this weekend when the first two joint races between the popular DTM and Super GT touring car series take place at Japan's Fuji Speedway.

Five manufacturers will be involved. From the DTM side, there's Audi with the RS 5 and BMW with the M4. From Super GT, there's Nissan with the GT-R Nismo, Honda with the NSX, and Lexus with the LC.

Both series have already held their final championship races for the 2019 season so the upcoming joint round, called the Super GT x DTM Dream Race Fuji, won't count toward any points totals. However, it will be our first look at both series racing under the common Class 1 regulations. DTM already introduced the Class 1 regulations in 2019 and Super GT will adopt them in 2020.

For several years, organizers of Germany's DTM and Japan's Super GT series have been working on an adjustment of their technical regulations to enable joint races. The result are the Class 1 regulations that call for cars with 610-horsepower, 2.0-liter turbocharged inline-4 engines, front-engine mounting, and rear-wheel drive.