BMW's M division will reserve its electrified powertrains for its larger models—likely meaning its SUVs—if and when that technology makes its way into the Bavarian automaker's performance lineup.

The "if" and "when" appear to be critical elements of that point, the Australian website CarAdvice reported on Wednesday. BMW M chief Markus Flasch said the company is keeping hybrid options "on standby" without any concrete timetable for a roll-out.

"I can assure you we’re working on electrification," Flasch said, noting that M is working on standard and plug-in hybrids and that the technology is "on the shelf." 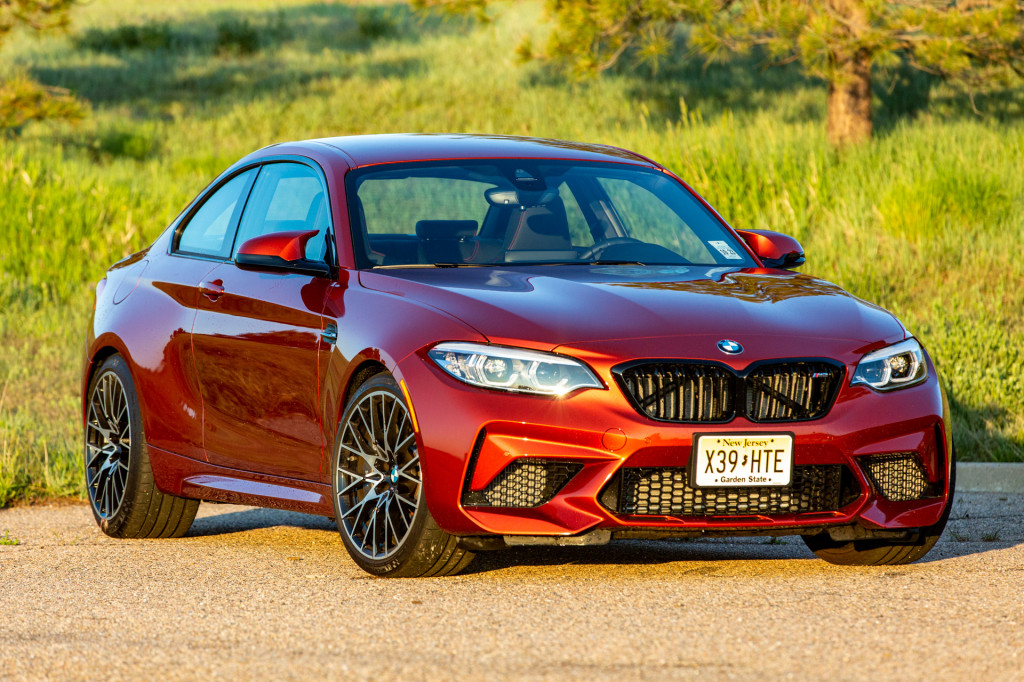 Flasch said that the pure, core M models—M2, M3 and M4—are off-limits for electrification, at least for the near future. Performance SUVs such as the X5 M would be ideal candidates for hybrid power, likely because the efficiency gains in a larger, already-heavy vehicle are worth the penalty of adding weight.

Plus, Flasch said, there's no point in offering a plug-in powertrain that doesn't improve the performance of a given model. Until the technology advances to the point that it delivers enough performance to justify its inclusion, the M division is content to keep it on the back burner.

The electrification of M is just one component of BMW's shift away from fossil fuels. The company is hard at work developing a new modular electric powertrain comprising self-contained power units which allow BMW to scale up both the number of individually driven wheels and total power output by simply adding more modules.

A single-axle variant of this new powertrain is expected to power the new iX3, which will be the first all-electric model from BMW to slot into its conventional lineup. BMW's flagship electric models, the i3 and i8, will not receive direct replacements, but should continue to receive incremental updates until they are discontinued.