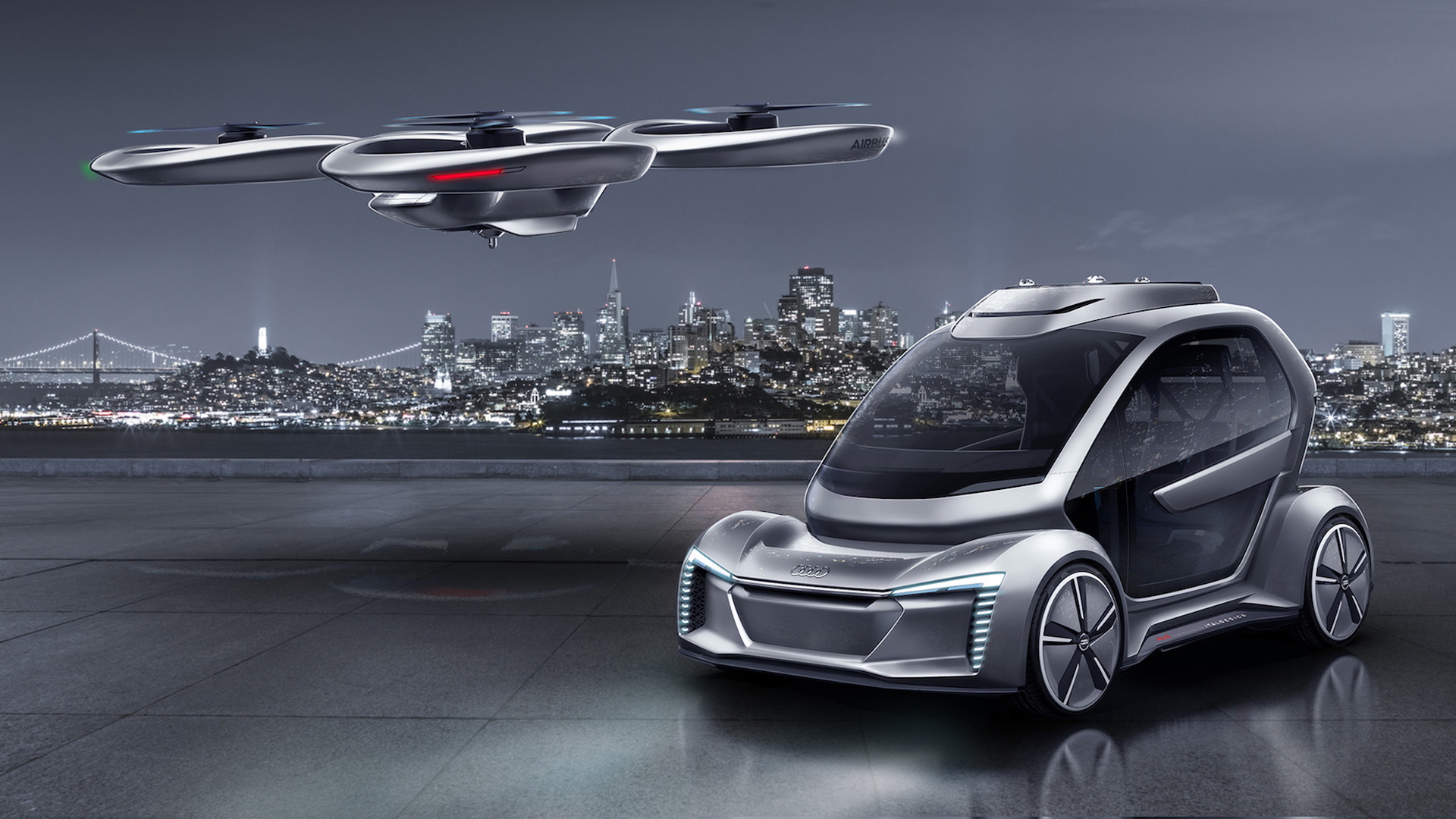 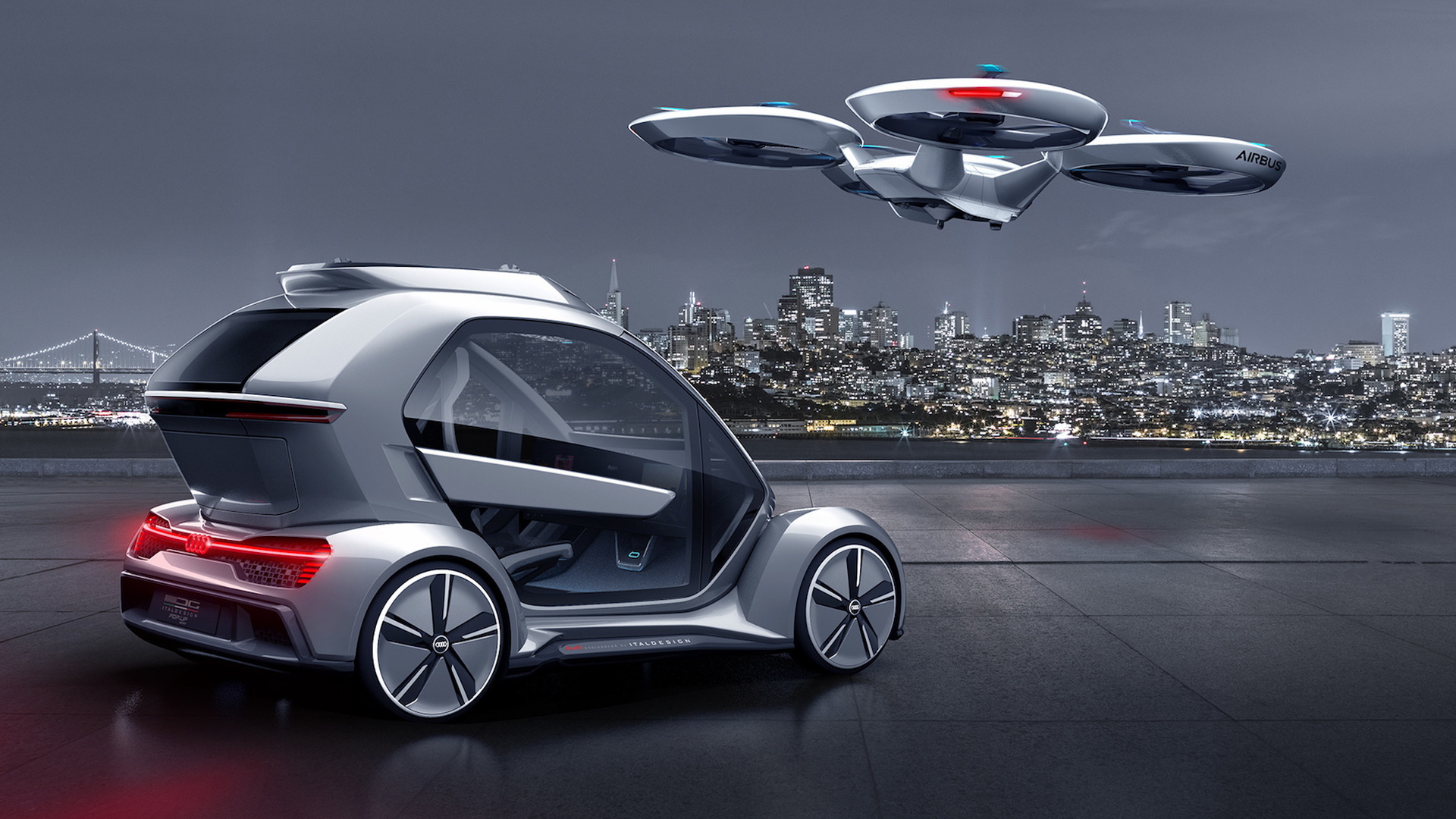 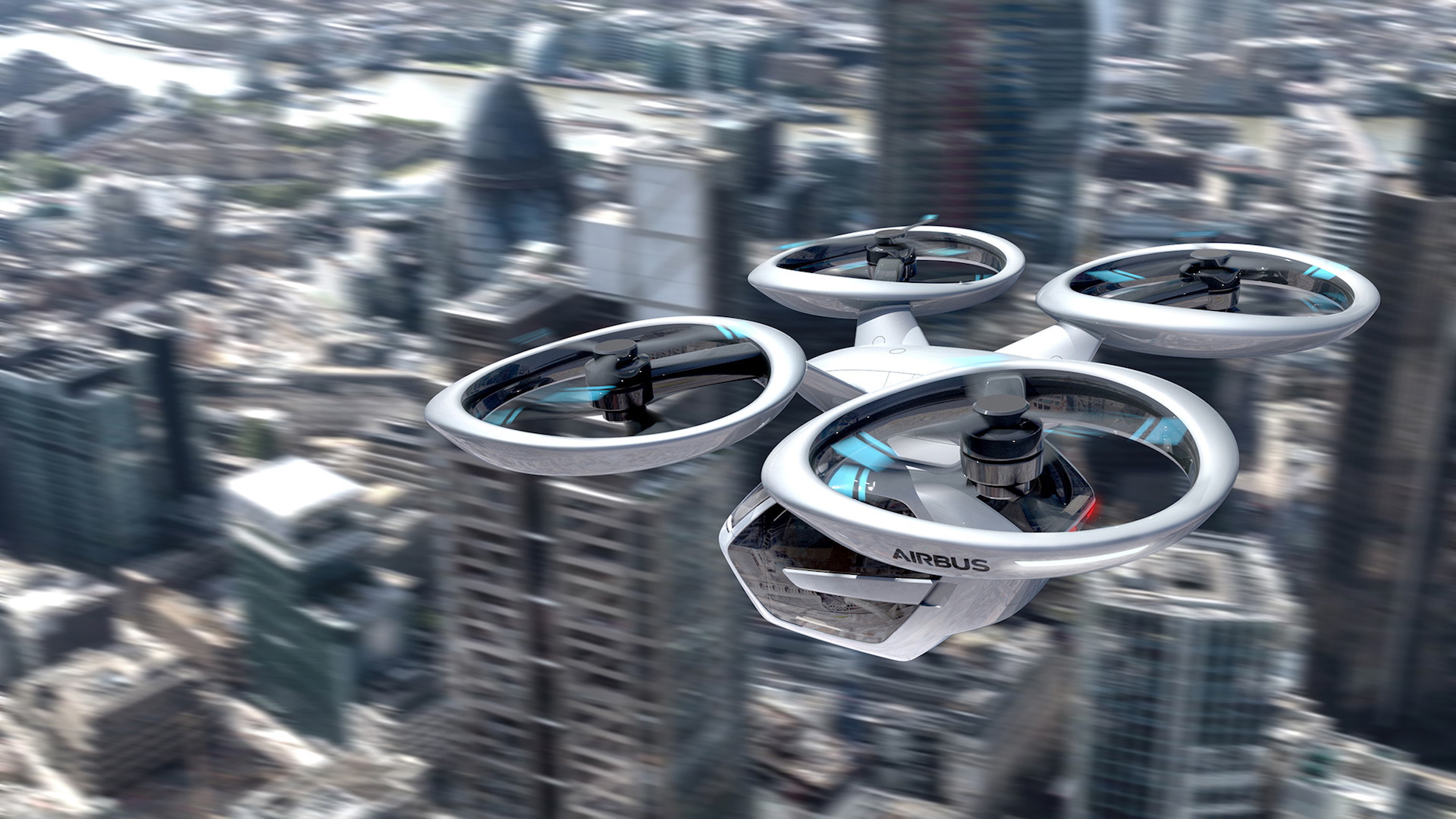 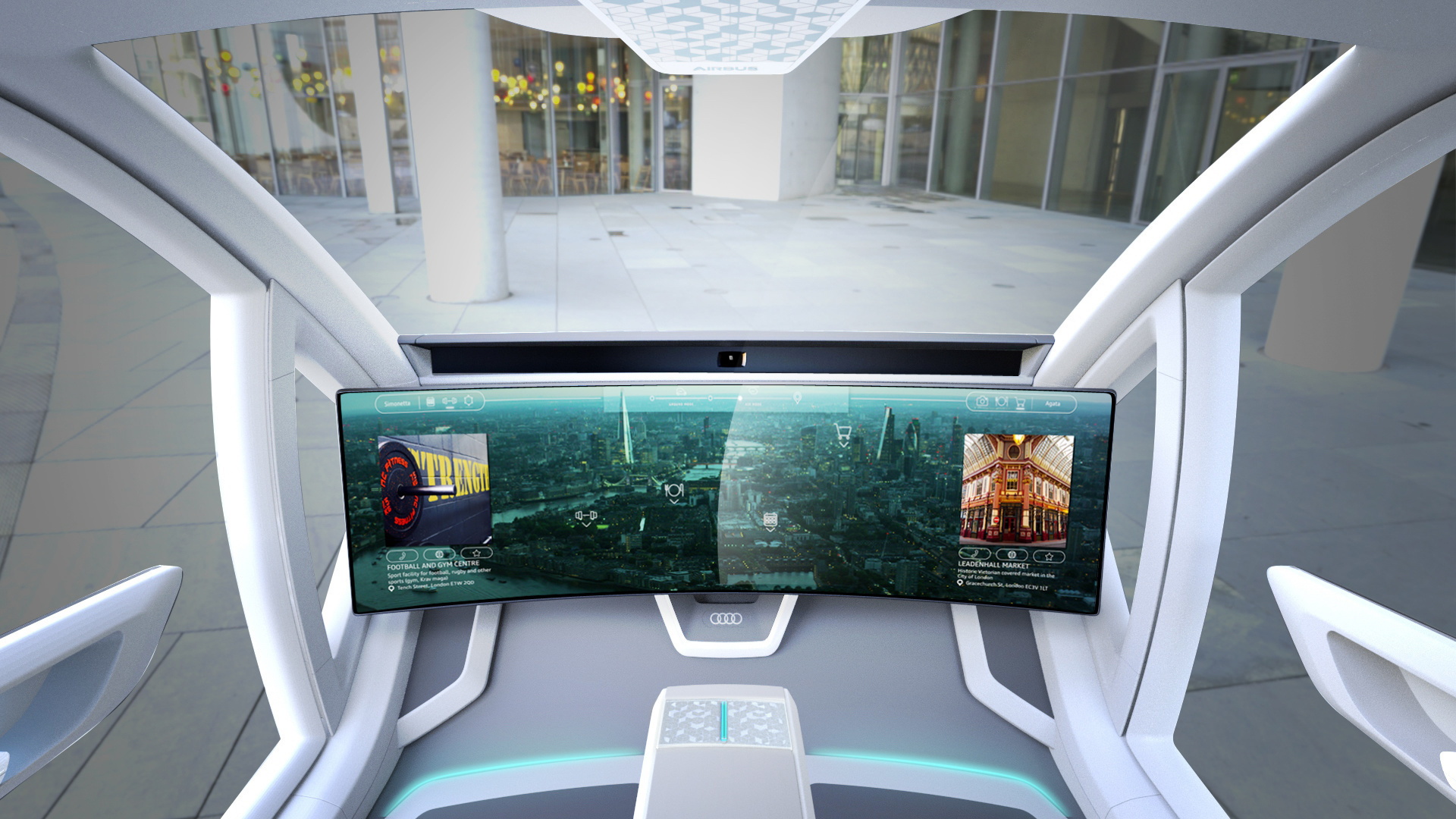 Audi has decided to shelve plans to further develop the Pop.Up Next concept, a combination of a self-driving car and a drone capable of carrying a pair of passengers.

Unveiled at the 2018 Geneva International Motor Show, the concept was based on an original design envisaged by Airbus and Italdesign in which a passenger cell could easily swap between terrestrial and air travel.

Audi is finding that making a vehicle like the Pop.Up Next become a reality is going to take up too much time and resources, and thus has put the project on hold, Roadshow reported on Monday citing comments from the automaker.

It doesn't mean Audi will completely abandon the nascent flying taxi market, referred to in the industry as urban air mobility. Instead, it will look to “realign” its activities in the segment and work with other brands within the Volkswagen Group, according to Roadshow.

Fellow VW Group brand Porsche only last week said it is investigating flying taxis with Boeing, and Audi could potentially join the partnership in the future.

Porsche in announcing its tie-up with Boeing said various studies, including its own internal research, indicate that there will be sufficient demand for flying taxis in major cities beyond 2025. It's no surprise then that several automakers are in the flying taxi race. Others include Daimler, Geely, Hyundai and Toyota.