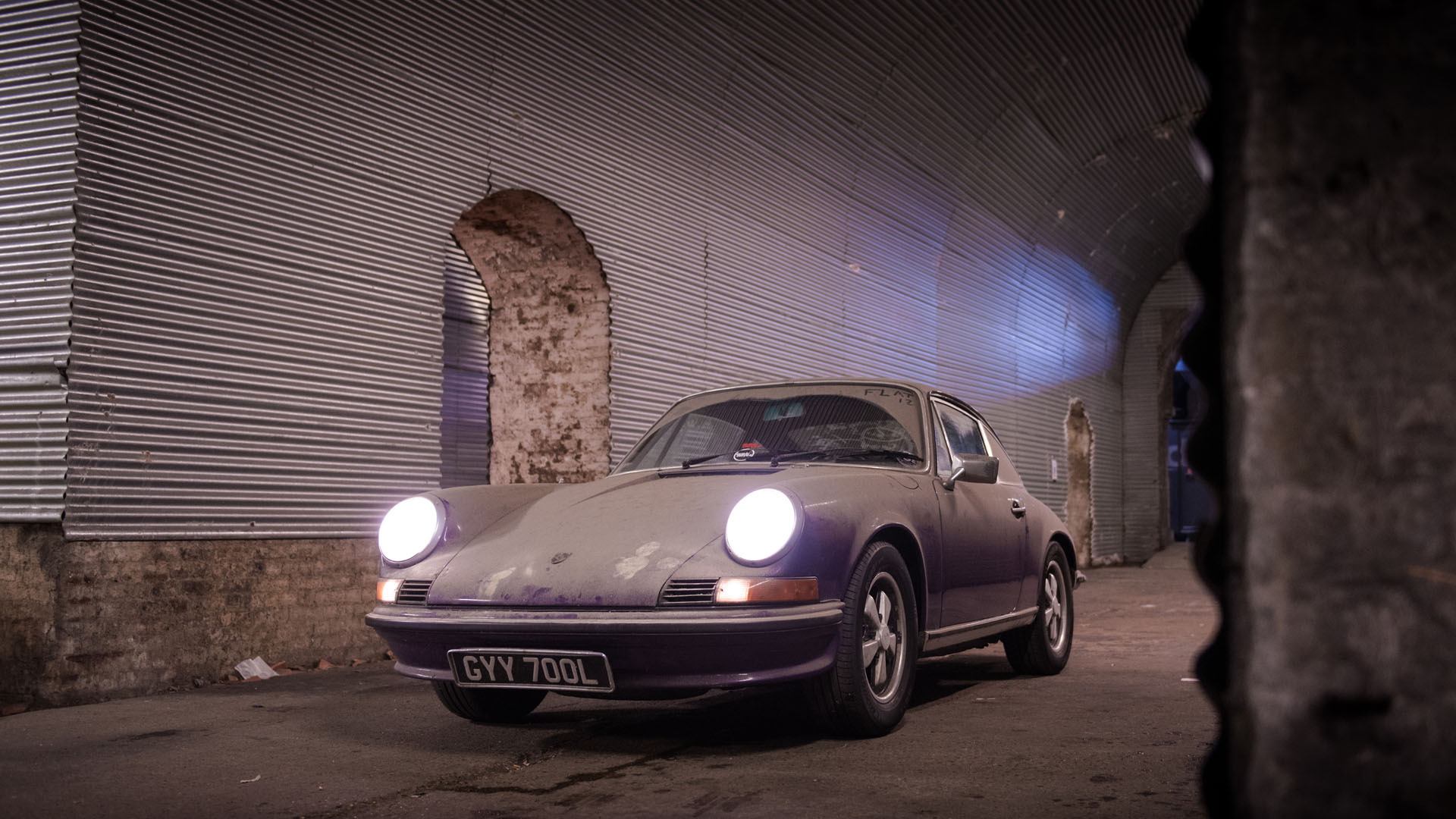 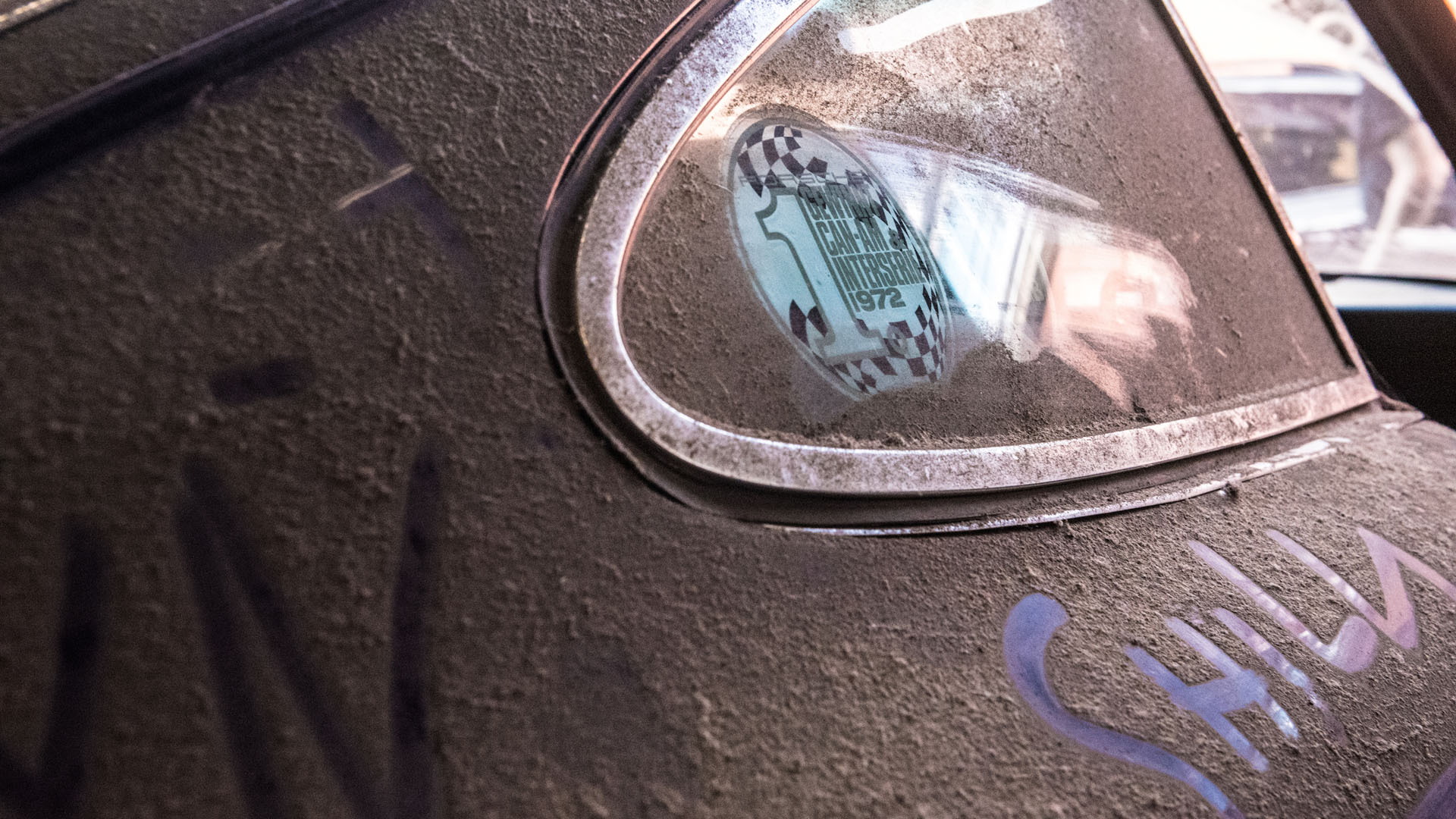 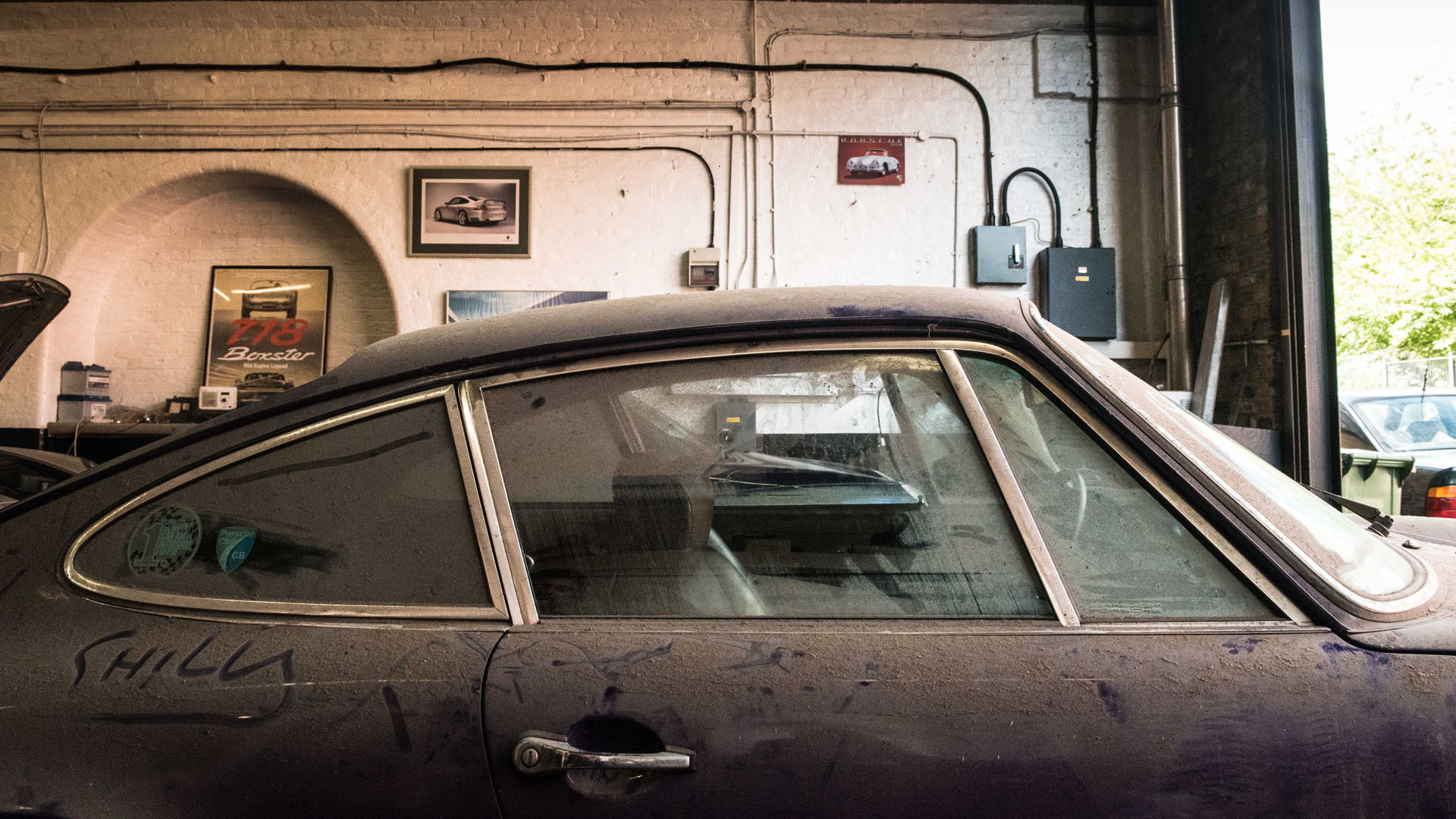 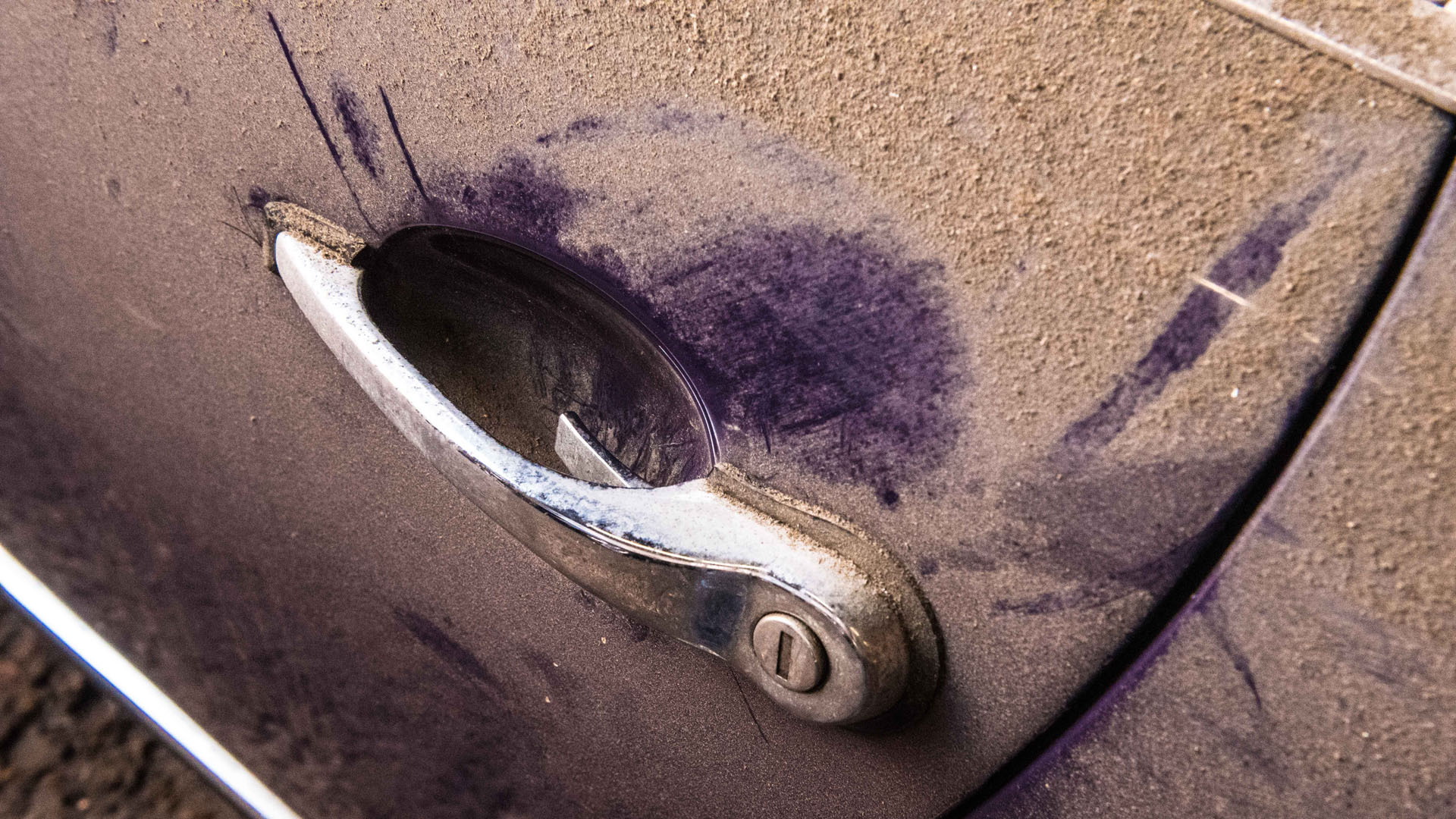 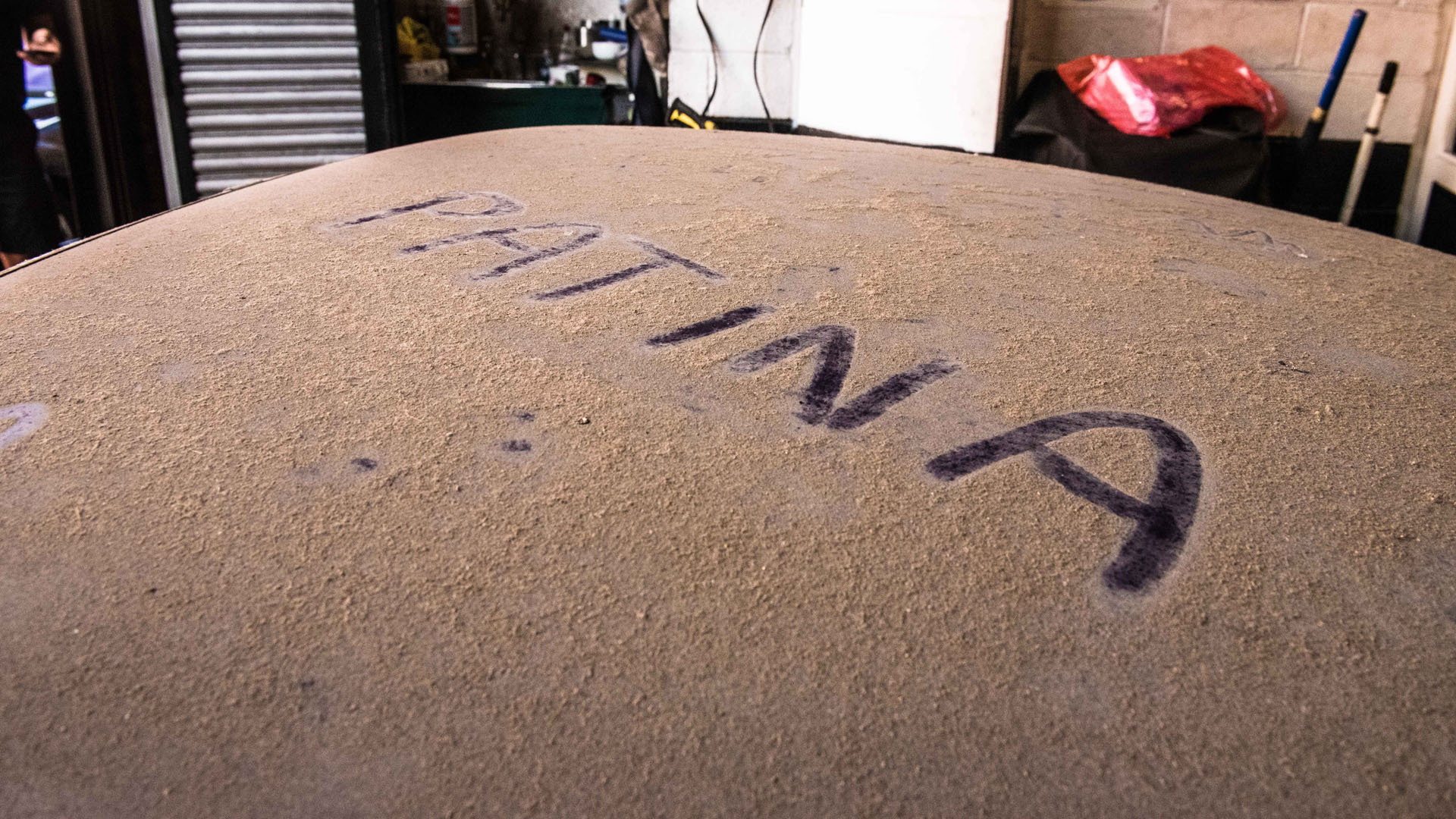 We've all seen a car gathering dust in a corner of a parking garage and wondered about the story behind it. Was it abandoned? Stolen? Did its owner die and leave no clues that would leave relatives to find it?

At least one such story in London had a happy ending. This 1969 Porsche 911 T, after 30 years on the road and 10 more sitting unattended in the London Bridge parking garage, finally got to meet its modern descendant.

The story starts with a young man named Graham who spent years lusting after the simplistic 911 T. After a lucky career break, he spotted one for sale in The Netherlands. With a little encouragement from a friend, Graham made the trek to see it in person. When he got home, the money was wired and the 911 T was his.

It ended up being a love affair that lasted years, but when Graham's career took him to Dubai for what was only supposed to be two years, he was forced to stash the 911. He had friends check on it periodically, but when two years stretched to 10, there was only so much that could be done for the stationary sports car.

Upon his return home, Graham called upon a local specialist to see if the 911 T could be revived. With fresh fluids and a new battery, it started right up. New tires, a tune-up and some other small items were all that remained between Graham and having his 911 running exactly as it did when he left.

Graham then hatched a plan to take his purple dream car to the Goodwood Festival of Speed in hopes of uniting it with its modern reincarnation, and ended up photographing the two together in the Yorkshire Dales.