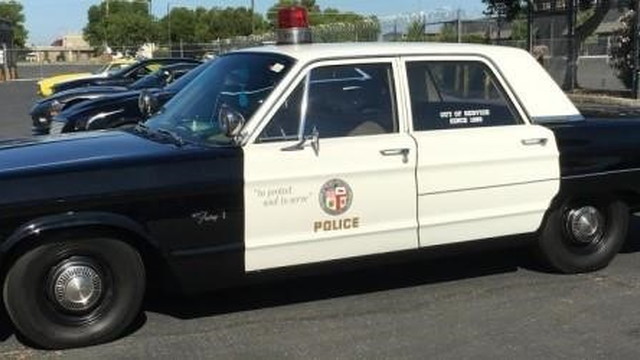 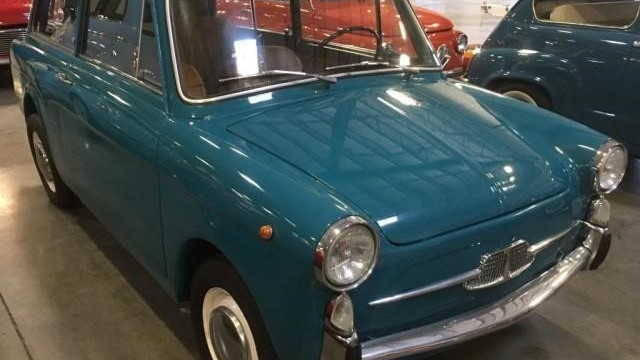 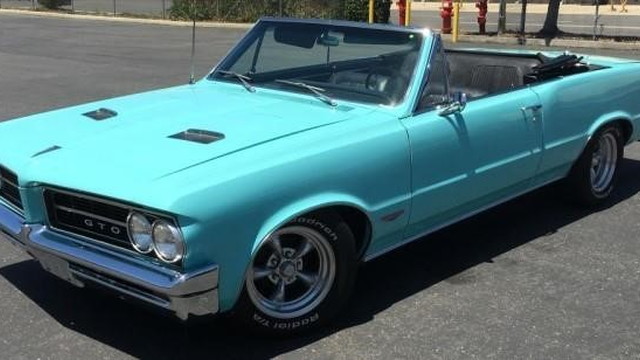 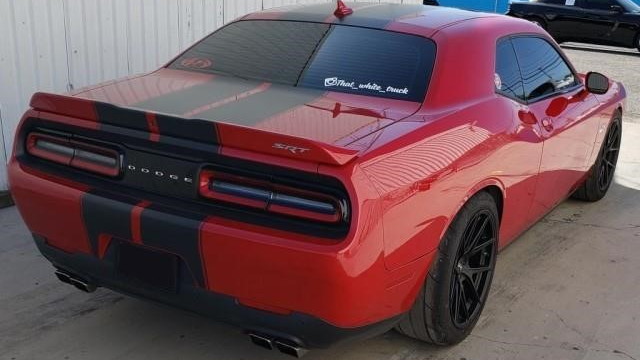 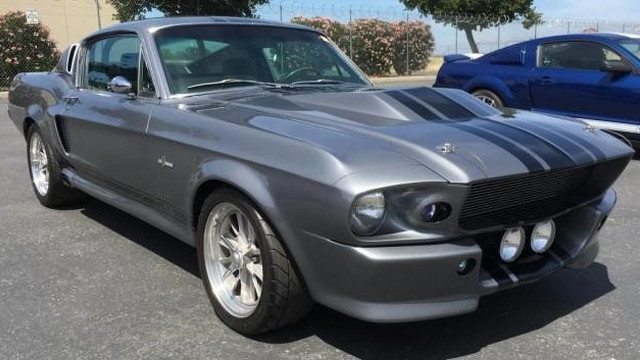 Solar power is the ultimate renewable resource, but sometimes, the quest to harvest that energy requires a resource far more finite. We're talking money, of course, and when that runs out, well, bad things happen.

They certainly happened to DC Solar, which claimed to be a supplier of mobile sun energy solutions, but seems like it was more an outfit to line the pockets of founders Jeff and Paulette Carpoff: 149 cars, boats and RVs purchased by the Carpoffs with money taken from investors were seized and are now going to be auctioned off by the U.S. Marshals Service.

It's an eclectic collection, to say the least. Several of the included lots reflect what might have been an honest effort at establishing a fleet of utility and sales vehicles (or a passable facsimile thereof). Among these are five identical 2018 Chevrolet Volt Premiers (all silver) and no fewer than 15 Ram trucks of various model years, 14 of which are in fleet-spec white.

Then there's the fun stuff, and boy, there's plenty of it. Four AM General Hummers, two 1967 Autokraft Panoramica Wagons, a 2002 Dodge Viper R/T-10, close to a dozen classic Fiats, nine Dodge Challengers and Chargers of various vintages (yes, including a Hellcat) and more vintage muscle than you can shake a stick at.

There's also a 2018 Prevost Featherlite Outlaw H3-45 motor home, which has received quite a bit of attention; it looks primed to sell for well north of $1 million. While the collection is not quite as spectacular as that of a seized supercar auction that was held in Switzerland in September, we suspect there's still a little something for everybody in this diverse list.

Online pre-bidding for the auction has been open since October 11. An on-site preview in Woodland, Calfironia, will be held Thursday and Friday, and live bidding (both in-person and remote via webcast and call-in) kicks off Saturday.