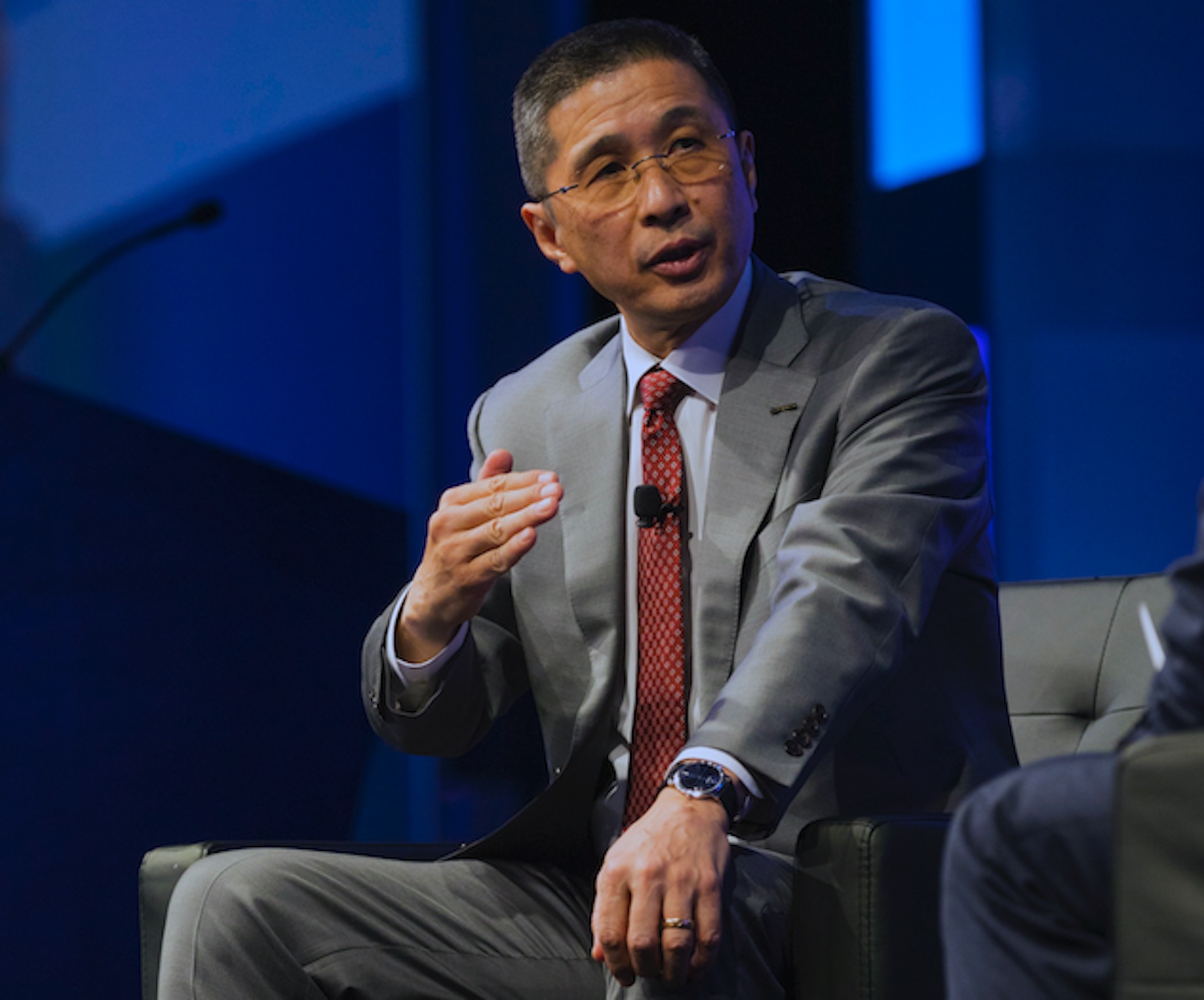 Nissan, already rocked by a financial scandal linked to former CEO Carlos Ghosn, is once again on the hunt for a new chief executive after current CEO Hiroto Saikawa tendered his resignation on Monday. Like Ghosn, Saikawa was forced out of Nissan’s top post over allegations of financial misconduct.

Saikawa’s resignation comes just days after he admitted to receiving improper payments tied to the sale of Nissan stock. Altered dates of the stock sale netted Saikawa a higher payout estimated to be in the hundreds of thousands of dollars. Saikawa has not been charged with a crime.

Nissan board member Yasushi Kimura confirmed to the Associated Press that Saikawa’s resignation has been approved. Per the terms of the deal, Saikawa will step down from his post on September 16. Saikawa previous announced his intention to step down, but no date was ever given.

Saikawa exit comes not long after Ghosn was removed from his post as Nissan CEO and charged for his alleged financial misdeeds. Saikawa was an understudy of Ghosn and blames his mentor for establishing a system that allowed for the dubious payments.

Nissan’s stock value has plummeted in the months since Ghosn’s firing. The company is also struggling to recover from falling sales and profits. Ghosn is awaiting trial and maintains his innocence. Kimura said Ghosn's actions have caused $350 million in damage to the company and Nissan will seek repayment of those damages.