Sitting at a simple deck in front of plain white backdrop, embattled former chairman of the Renault-Nissan alliance, Carlos Ghosn, addressed his situation via video for the first time on Tuesday.

The video, he says, was created in case the executive was unable to make his scheduled press conference on April 11. Last week, Ghosn said via a new verified Twitter account that he would "tell the truth" at said press conference. One day later, Japanese authorities re-arrested him over suspicion of new financial crimes. Ghosn had been out of jail on bail for just one month.

"The first message is I am innocent," Ghosn proclaims 25 seconds into the video address to the public. The nearly 8-minute-long address goes on to detail his dedication to Nissan and how he would never act in a criminal manner inside an organization he helped rebuild since 1999. The executive adds he is innocent of all accusations that surround the alleged crimes that he calls "biased" and "twisted." Nissan blamed Ghosn for poor corporate governance and creating a culture that gave him too much power. 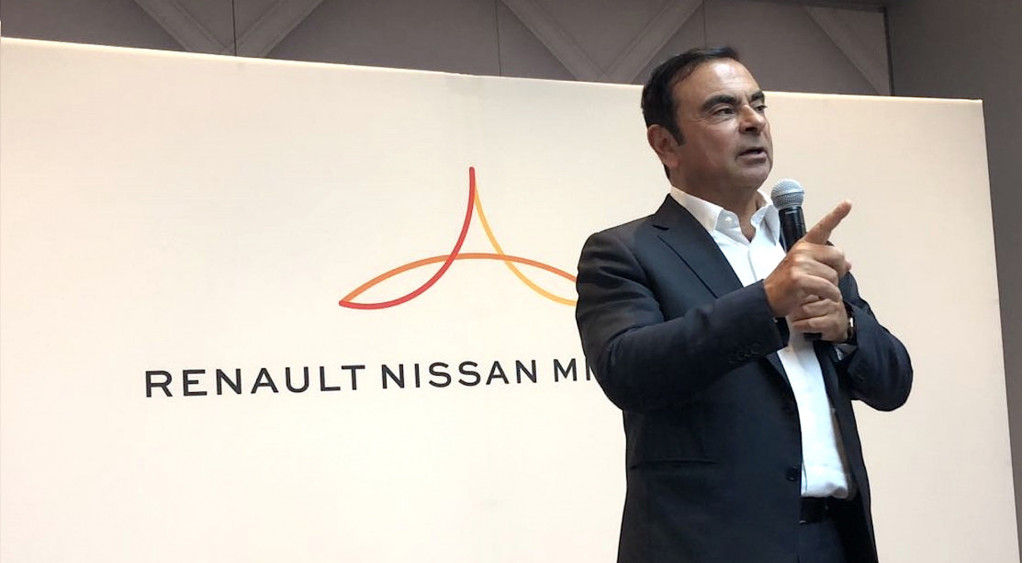 After professing his love and commitment to Japan and Nissan, Ghosn addresses a rumor that he started shortly after his arrest this past November: his downfall is a corporate conspiracy enacted out of fear.

"This is a conspiracy," Ghosn says bluntly. "This is not about greed or dictatorship, this is about a plot, conspiracy, and backstabbing." The former executive says that there was fear inside of Nissan that the next step in the Renault-Nissan alliance would be a total merger. Nissan, the former CEO and chairman says, was afraid of losing its autonomy in a merger. Ghosn asserts Nissan's autonomy has never been threatened in the past 19 years and adds he's always been the "fiercest defender" of the Japanese company's autonomy. 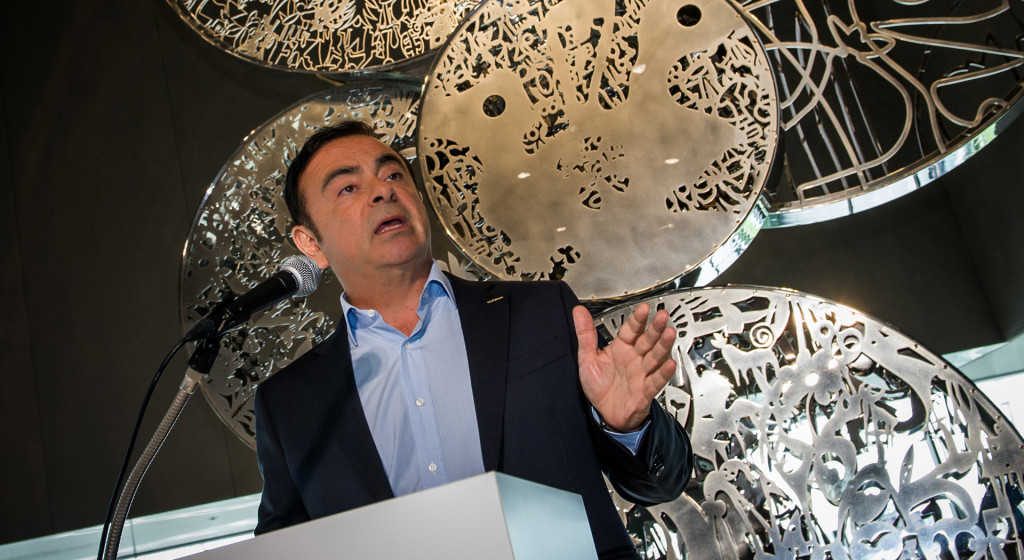 "But, this autonomy must be based on performance. Nobody gets autonomy for the sake of autonomy, (companies) get autonomy because they can be more performant through autonomy," he adds before delivering a sharp blow to the automaker he formerly oversaw. "The performance of Nissan is not good."

The disgraced executive goes on to spend a few minutes criticizing Nissan's current executive management for allowing the brand to slip and operate with a lack of vision.

Ghosn ends his message with a request for a fair trial. He admits his legal team is wary of the possibility of a fair trial, but he's placing his trust in the lawyers to guide him and vindicate him. Ghosn is accused of misreporting income to financial regulators, transferring personal losses onto Nissan's corporate books, and most recently, transferring corporate funds for his own personal use. Since his arrest, Nissan and Mitsubishi have removed Ghosn as their chariman, and he's since stepped down as CEO of Renault.