Ford has backpedaled on its expectations for self-driving cars in the near future. The automaker's CEO, Jim Hackett, said at a Detroit Economic Club event on Tuesday that the automaker "overestimated" how soon self-driving cars would be available, according to a Bloomberg report.

Hackett added Ford still plans to deploy a self-driving car in 2021. In 2016, the automaker promised said car would not feature a steering wheel, gas pedal or brake pedal. The CEO added that the autonomous car coming in 2021 will be used in a very narrow scope and tied down to geofenced areas. "The problem is so complex," he told attendees at the event. 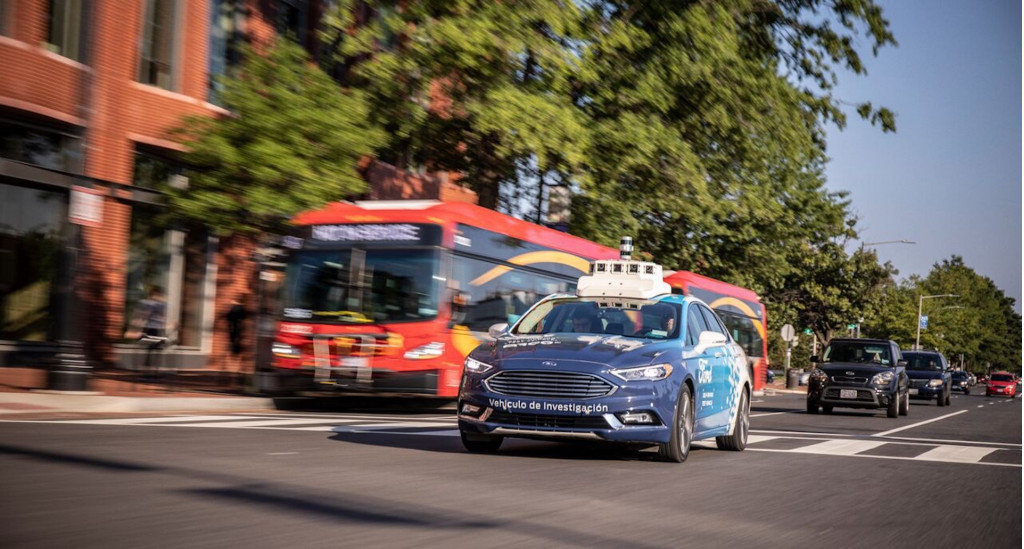 In March, Ford said it plans to build its self-driving cars in Michigan and announced a $900 million investment in a plant near Detroit for production. The automaker underscored the autonomous car will not be sold to customers, but instead it will be used as part of a mobility service. Hackett said when the company truly breaks through the self-driving car barriers that exist today, it will revolutionize travel. The top executive foresees redesigned logistics and city structures, but highlighted the changes are likely decades away.

"I won't be in charge of Ford when this is going on," he said, but reiterated a world of autonomous cars is coming.

Ford announced a loose alliance earlier this year with Volkswagen to jointly develop commercial vehicles and next-generation trucks. However, VW has said it's open to merging its mobility functions with Ford and both companies have had positive discussions so far. Eventually, the two could work together on self-driving cars with a $2 billion investment from VW.