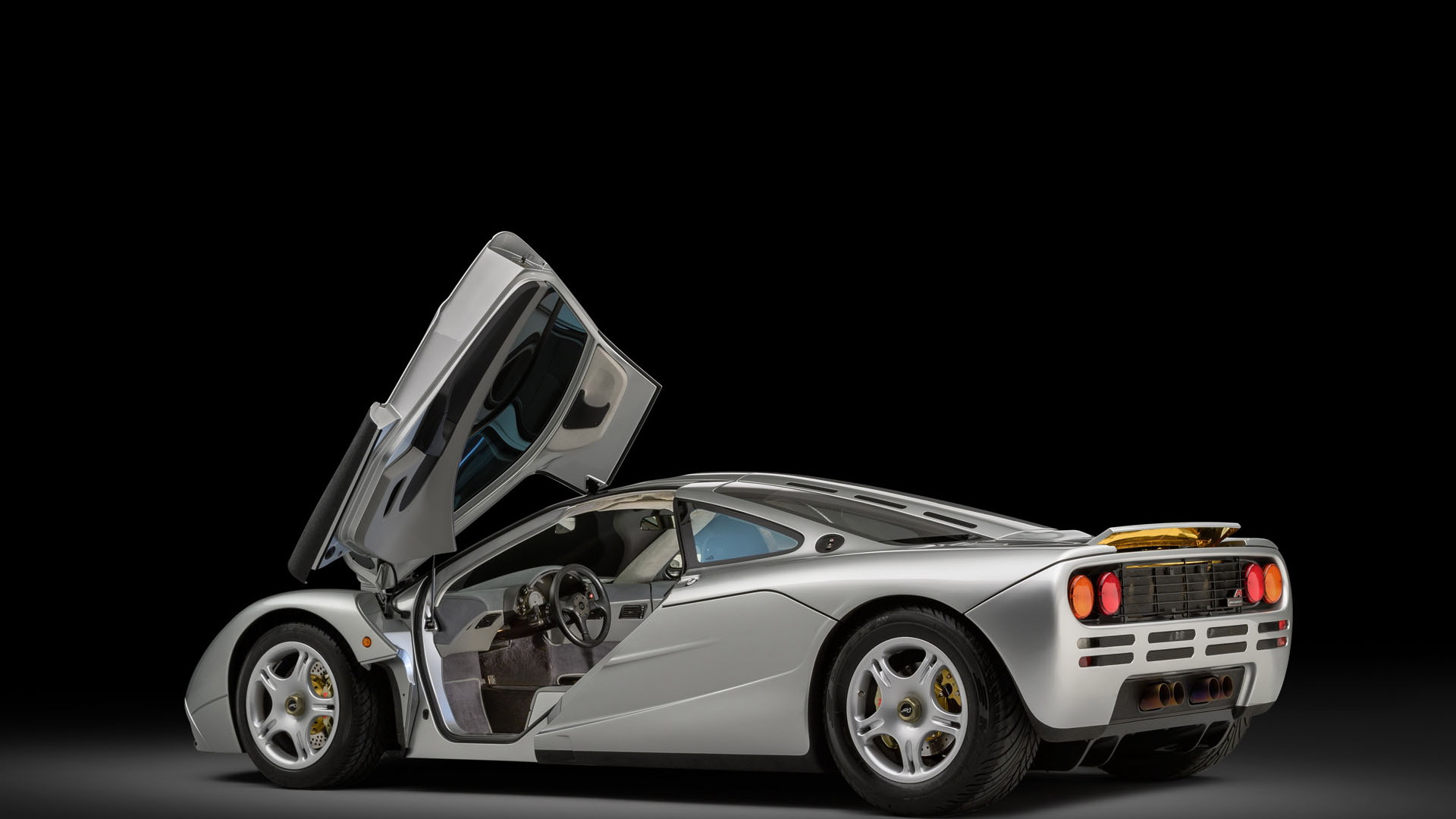 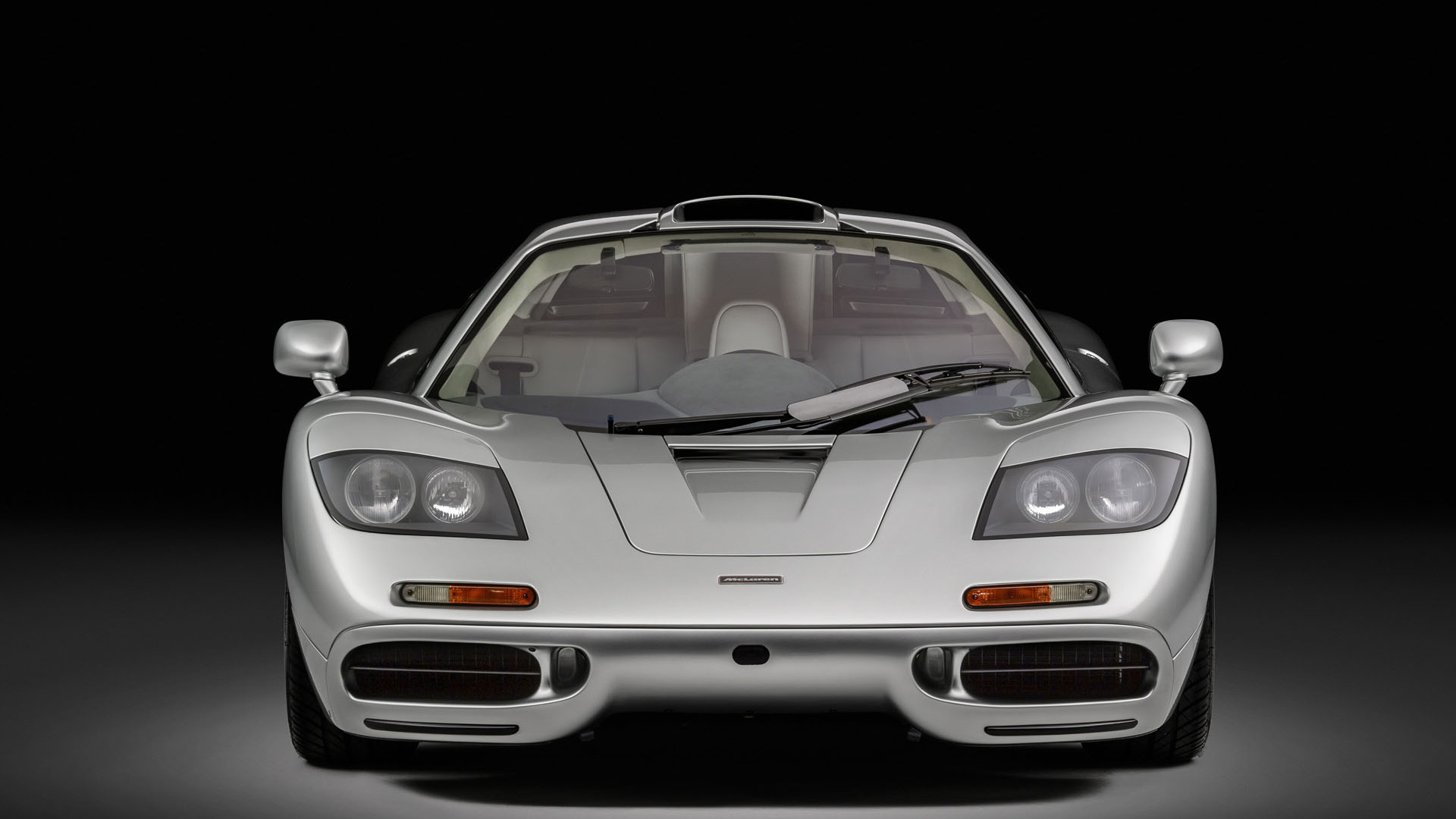 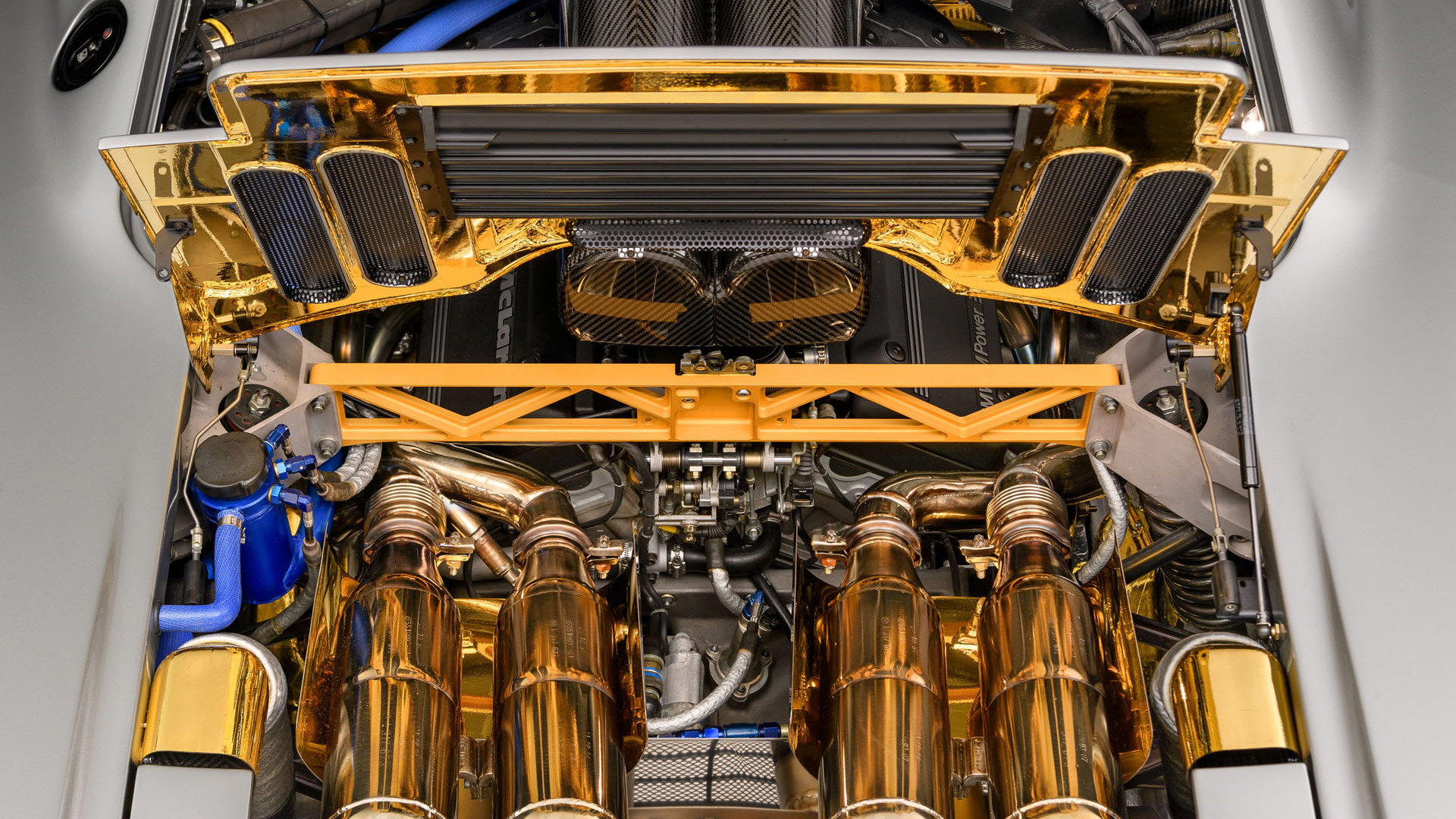 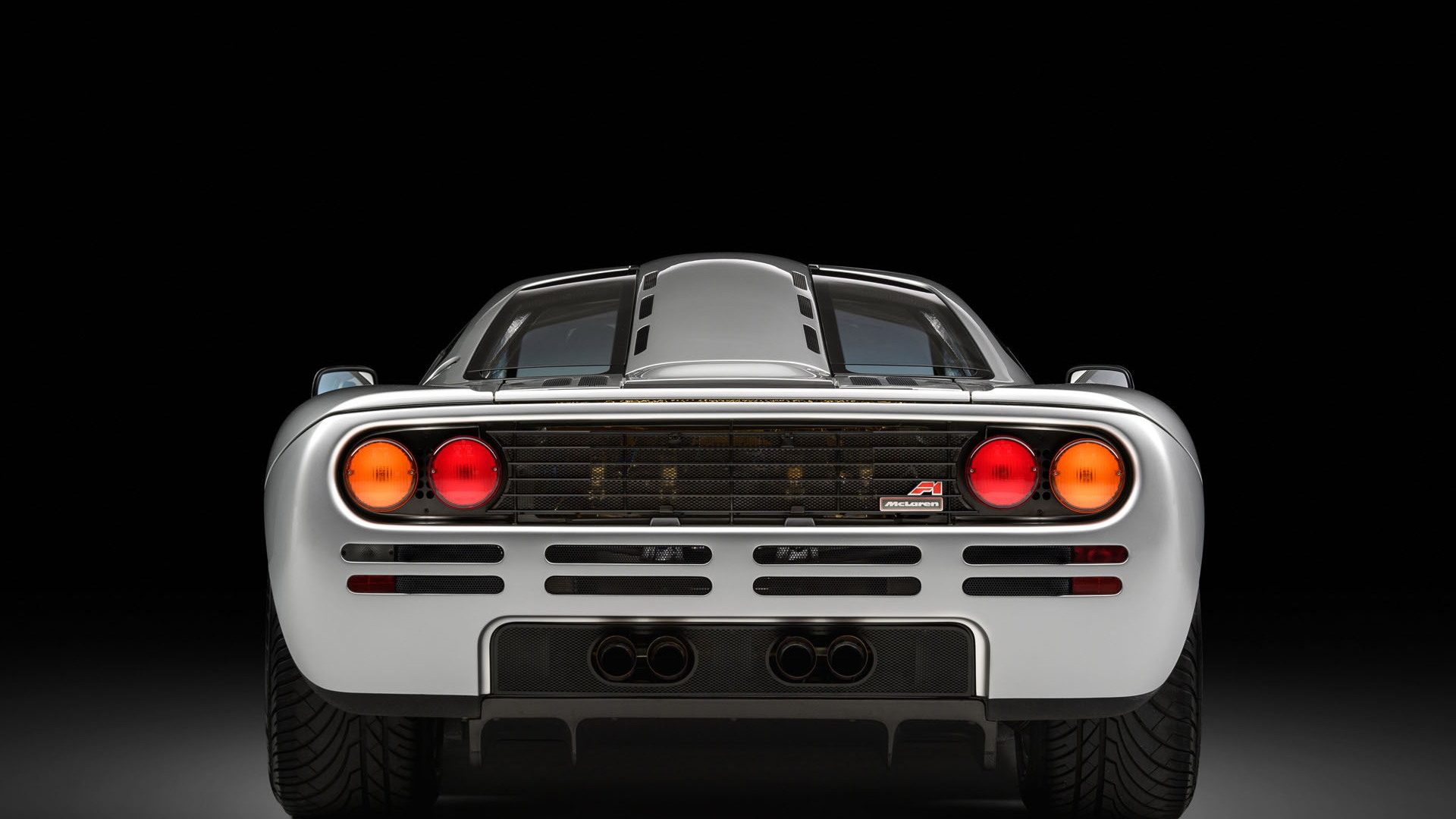 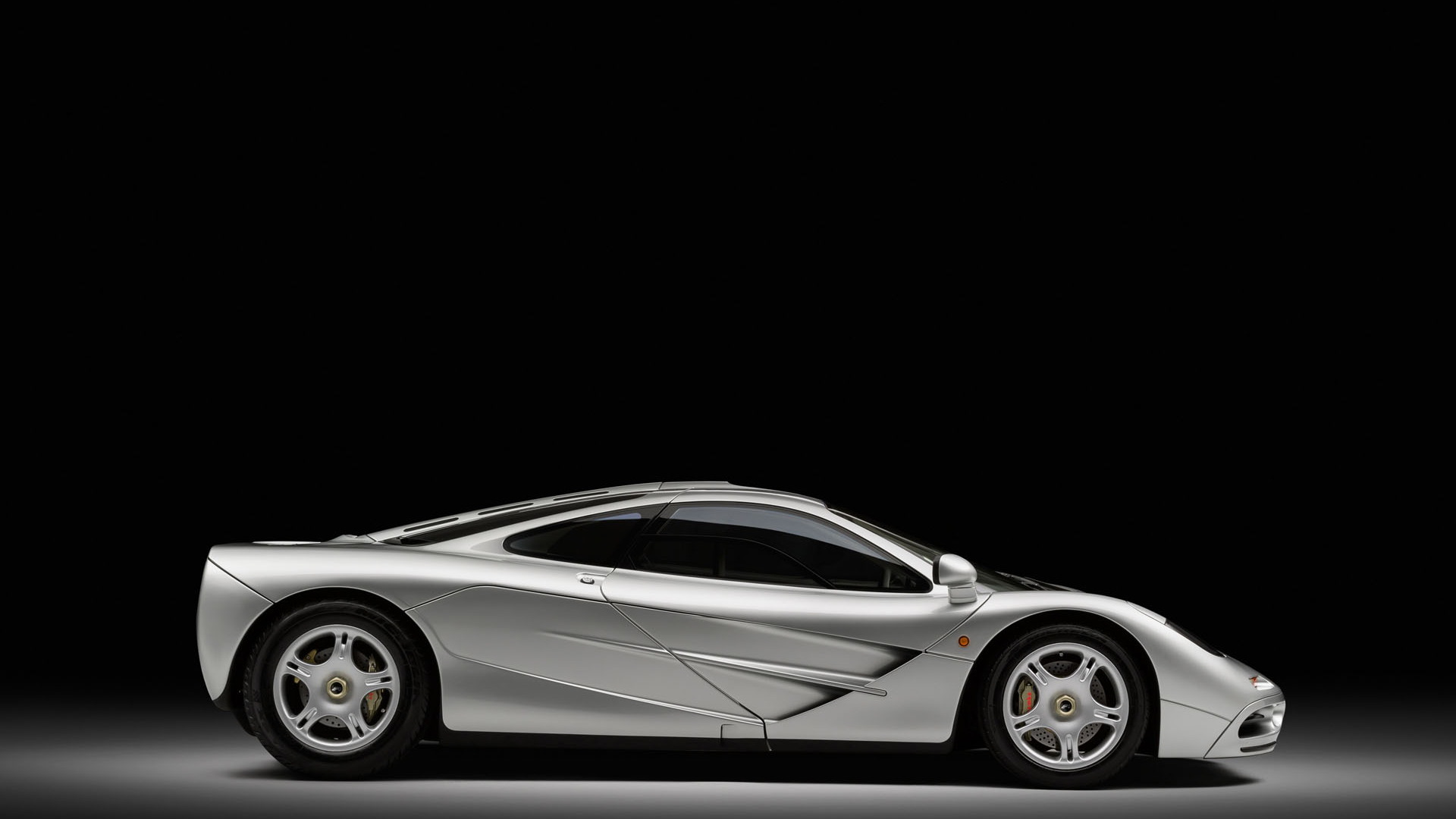 Even though the McLaren F1 isn’t quite old enough to be considered vintage, the supercar is getting up there in age, with the newest example now sitting at 21 years of age.

Keenly aware of that, McLaren launched a factory-back rejuvenation program for its most iconic model.

The first car to be put through McLaren Special Operations’ restoration process made its debut last year, and the company will unveil its second refreshed F1, chassis No. 063, at the Hampton Court Concours d’Elegance on September 6.

Chassis 63, as it’s known, underwent an 18-month restoration at the McLaren Technology Centre that included refurbishment of its bodywork and mechanical hardware. In total, MSO says the restoration required nearly 3,000 hours of work.

The refurbishment of chassis 63 included a full respray in its original shade of Magnesium Silver. The interior of the car was re-trimmed in Woking Grey Semi Aniline leather, which was a one-off for this particular F1. The car also received new Alcantara interior accents and new carpeted floor mats. The car’s steering wheel was swapped out for an original replacement unit; the owner was given the car’s factory original steering wheel, should they ever want to reinstall it.

The F1’s 6.1-liter V-12 was completely overhauled and dyno tested to ensure it still developed its factory rated 618 horsepower. Dampers were sent back to Bilstein for refurbishment, and the car’s driveshafts and hubs went back to the original supplier for rebuild.

“Just 12 months ago we announced the MSO McLaren F1 Heritage program with the unveiling of F1 25R, resplendent in Gulf Racing Colors,” said Ansar Ali, Managing Director, McLaren Special Operations. “Following an extensive restoration, which was very much a labour of love for our team, it’s an honor to now display chassis 63 at the Hampton Court Concours d’Elegance. With the work the team has carried out, this car will continue to fulfill the original brief for the McLaren F1; to create the world’s finest road car.”

As with the first F1 to complete the program, car No. 63 will be accompanied by a Certificate of Authenticity from McLaren.