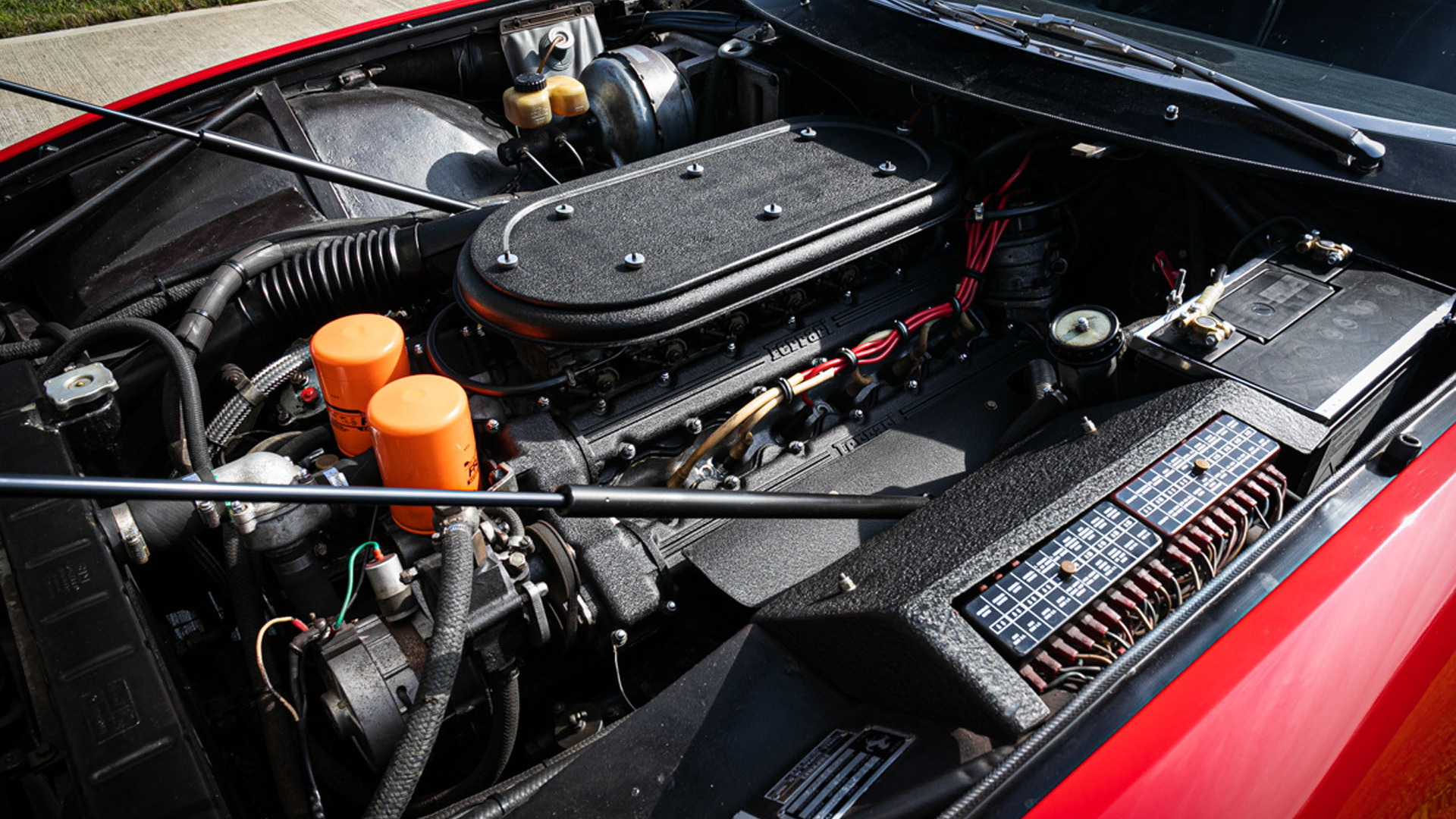 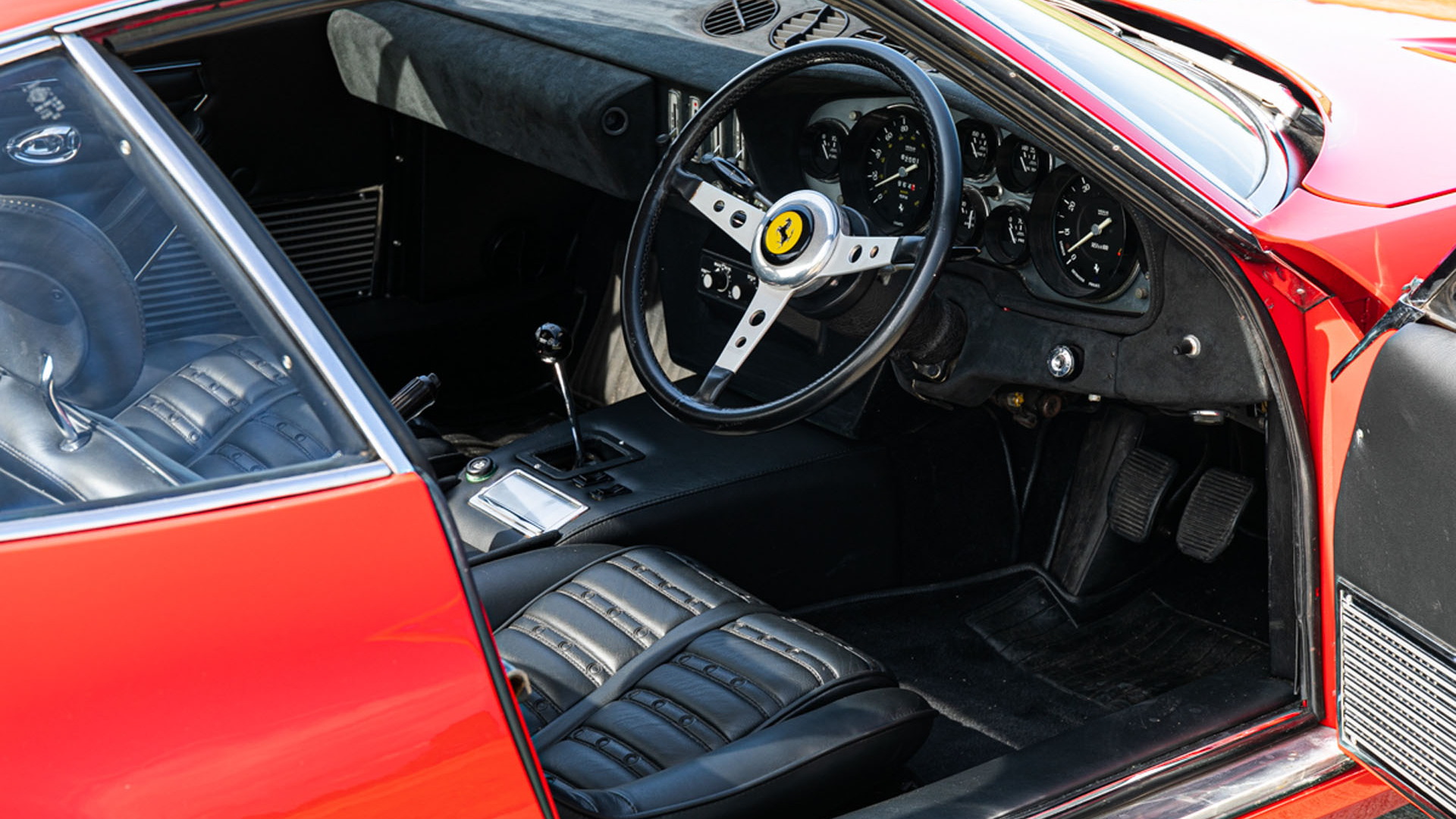 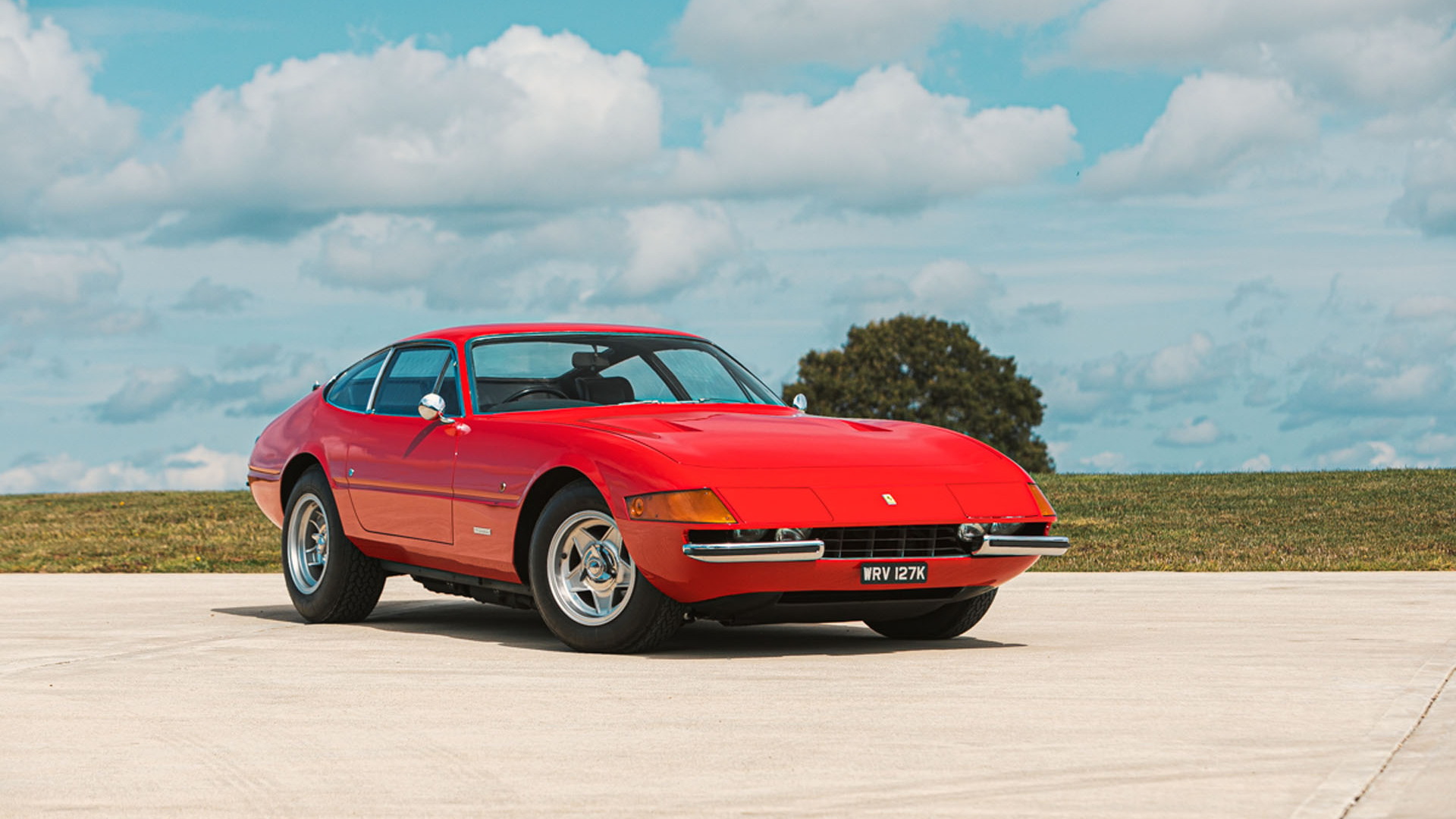 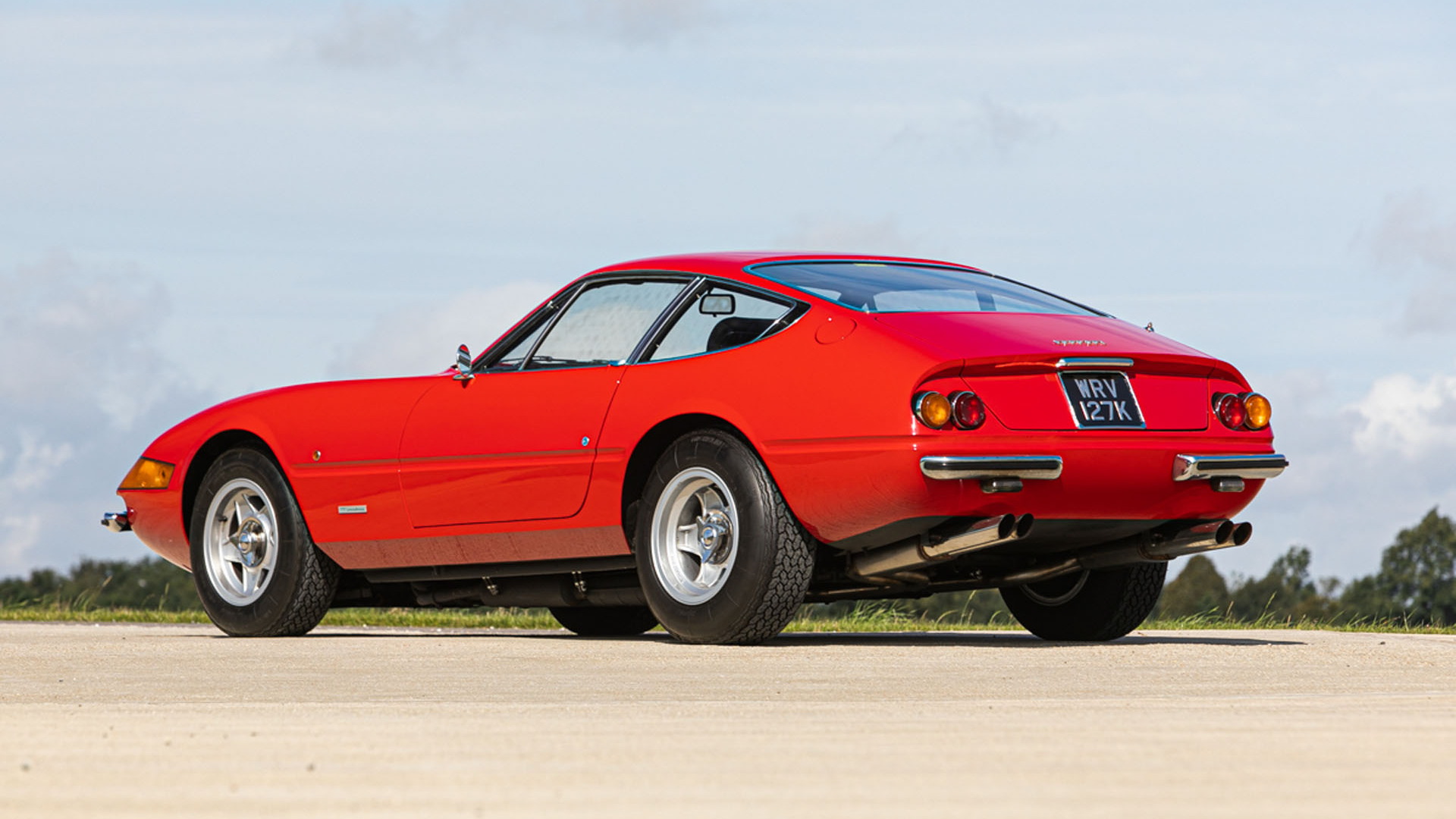 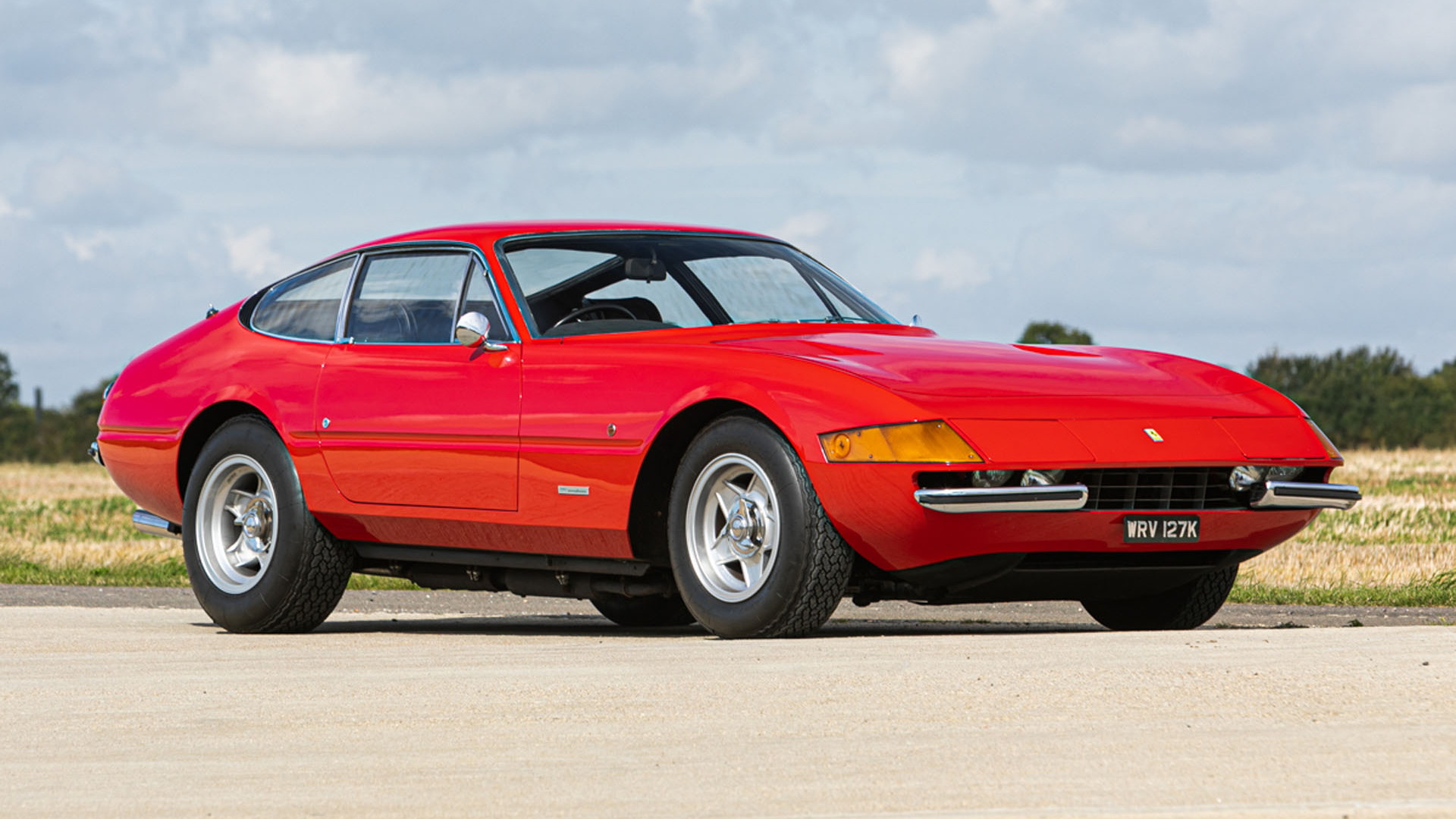 A rare, 1972 Ferrari 365 GTB/4 Daytona that was once owned by music legend Sir Elton John is heading for auction.

The Rosso Chiaro (red) 365 GTB/4 Daytona is one of 158 right-hand-drive models produced by the Ferrari factory for the UK market, and it is believed to be the first Ferrari ever purchased by Sir Elton John. According to documents that accompany the car, the flamboyant British pop singer purchased the Daytona in 1973. He was 26 at the time and coming off the release of "Goodbye Yellow Brick Road." The singer kept the Daytona in his collection until 1975.

According to Silverstone Auctions, the auction house overseeing the Ferrari’s sale, the Daytona's complete ownership history is known and it has been owned exclusively by members of the Ferrari Owners’ Club since it left Sir Elton John's possession, including a 16-year ownership stint with one member. The car was last sold in 2017 and is now being sold on behalf of the previous owner’s estate.

Although a rare collectible, Sir Elton John’s old 365 GTB/4 Daytona has been well used during its 47 years, with the car’s odometer showing 82,000 miles. However, that mileage shouldn’t scare off potential buyers as the car has clearly been looked after—its binder includes the factory build sheet and order forms, along with every service receipt and MOT certificate (British environmental and safety certificate) it’s ever had.

The Daytona remains very factory original and is said to be a numbers-matching car. However, the auction house notes that the car’s Black VM8500 Connolly Vaumol leather interior was re-trimmed in 2017.