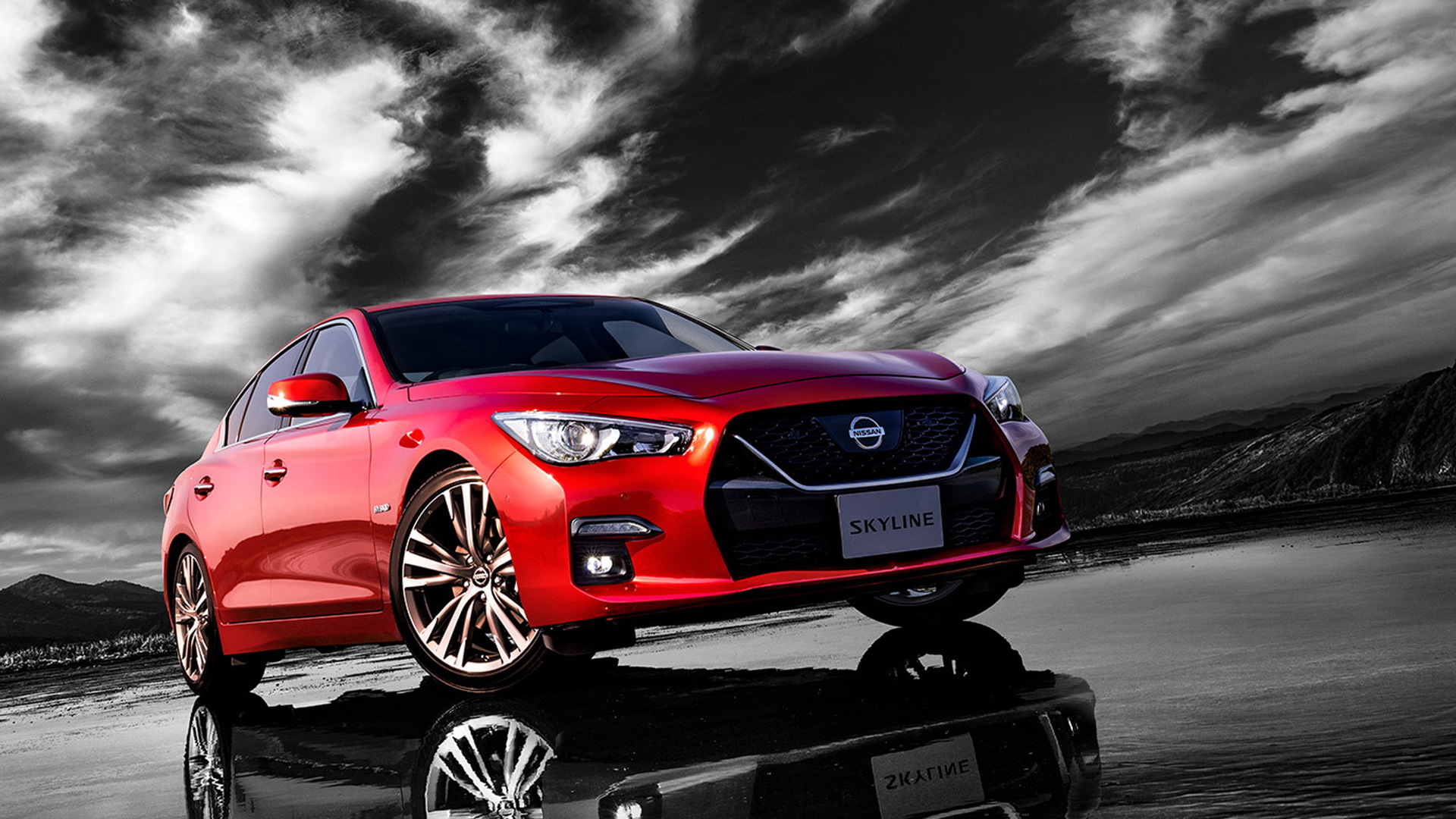 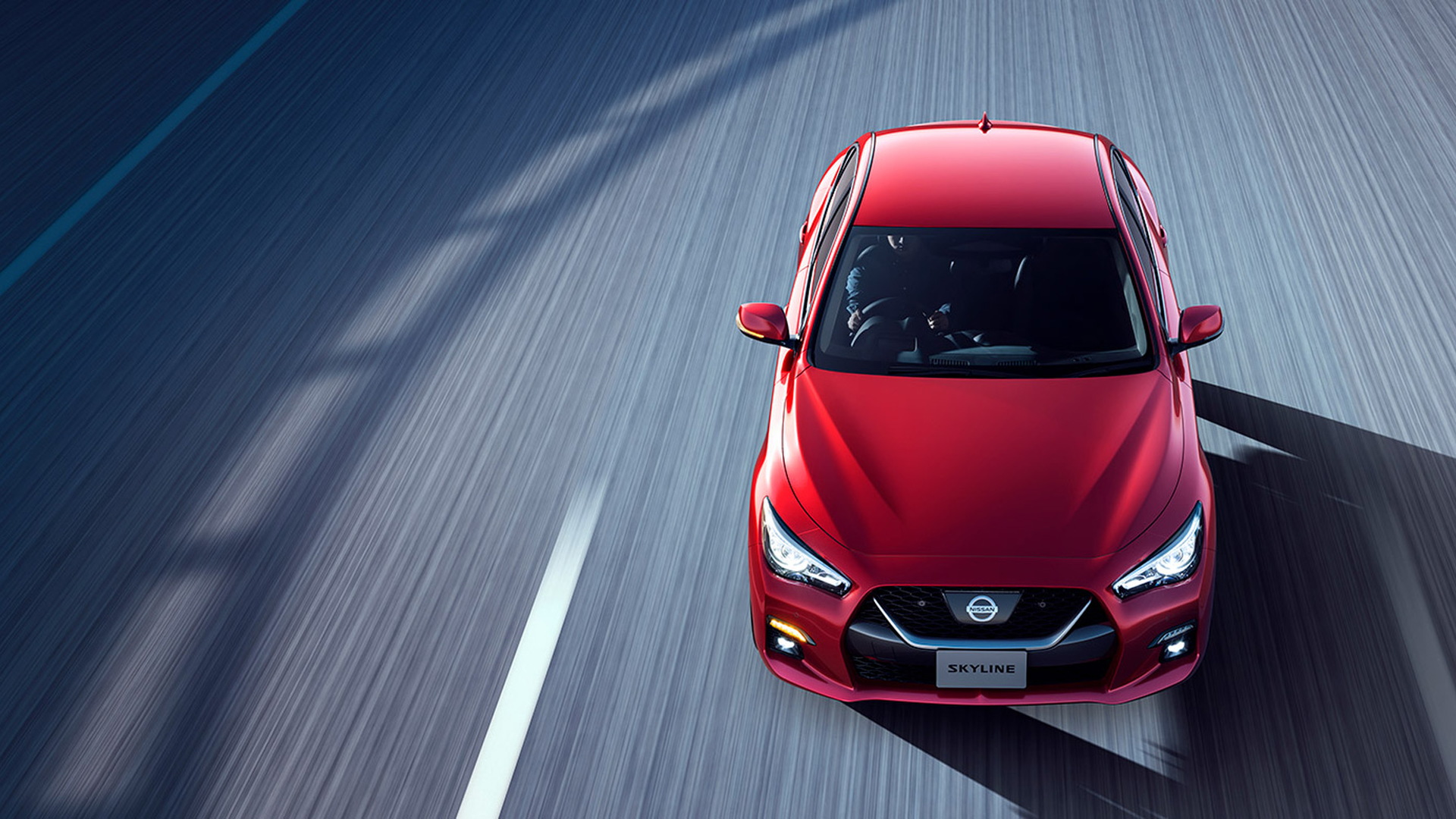 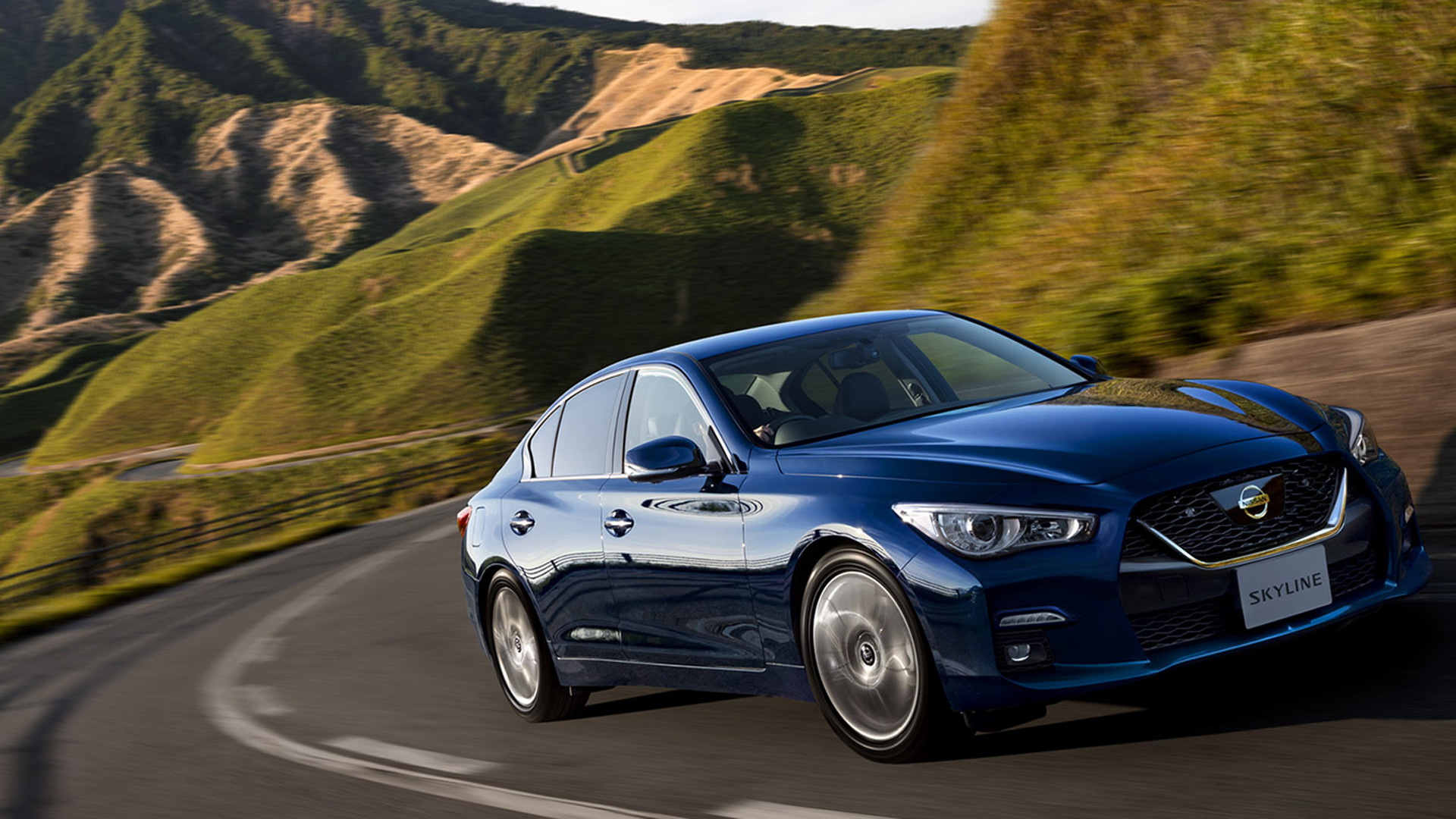 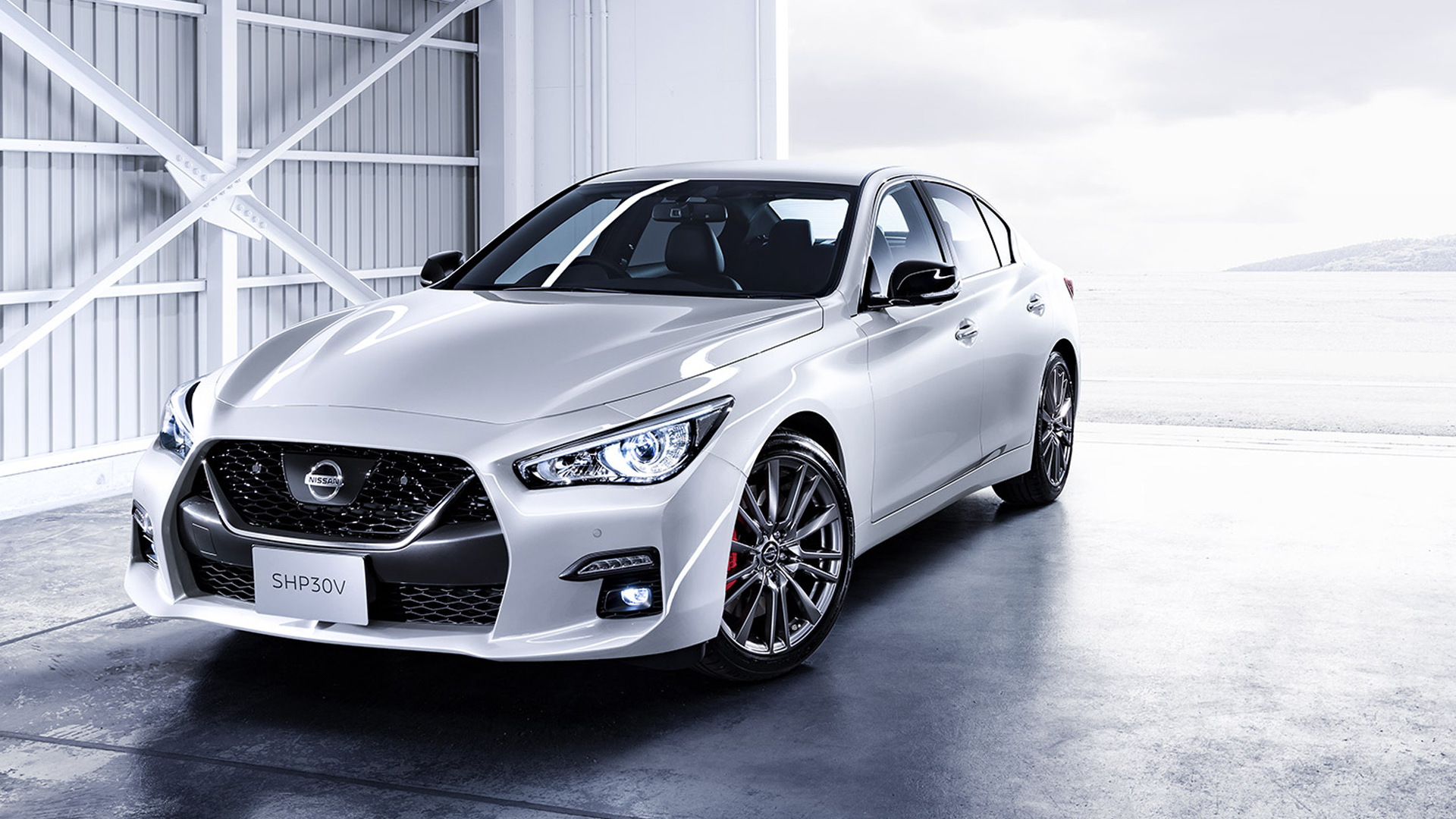 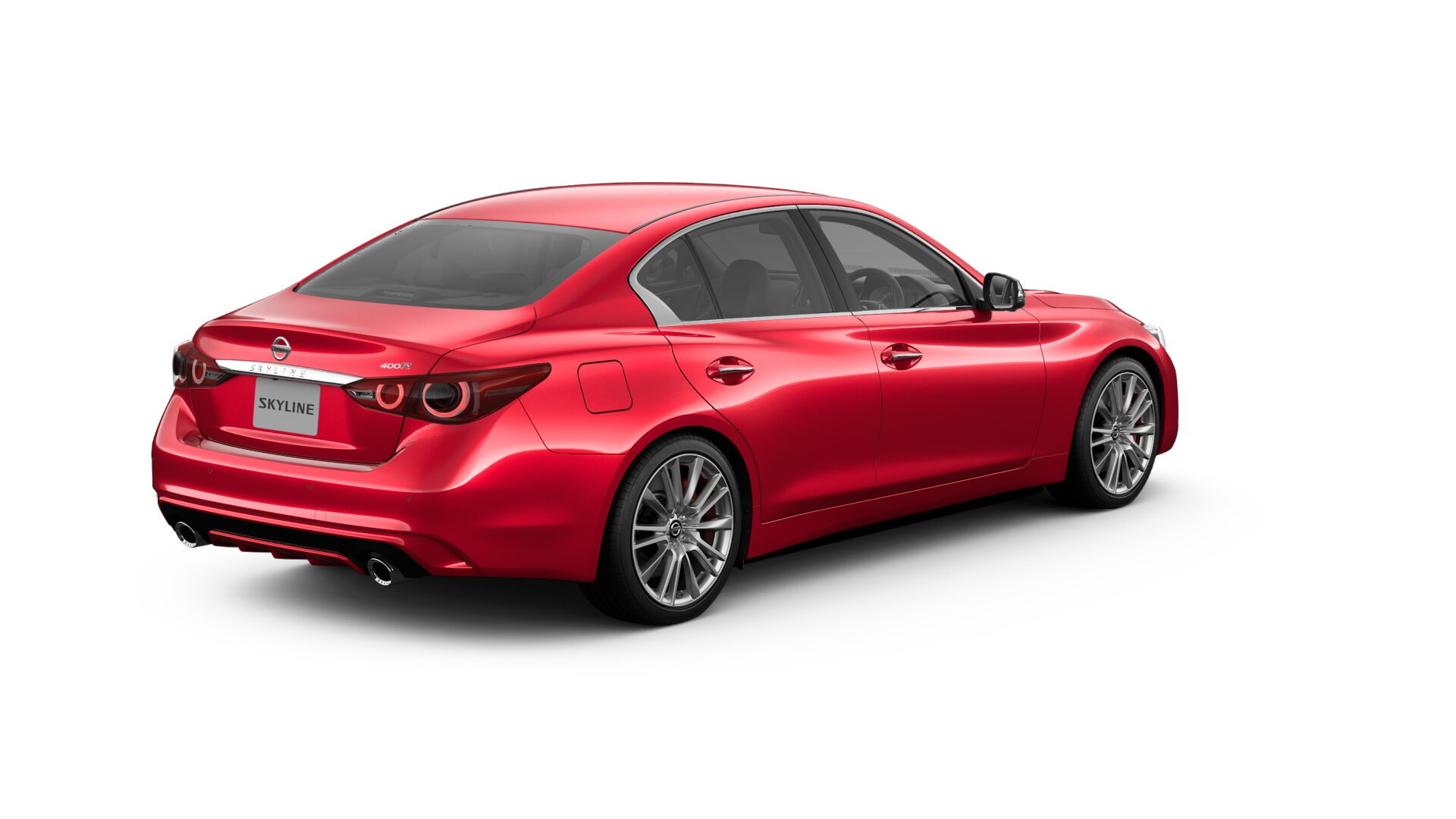 Nissan's upmarket Infiniti brand isn't present in the automaker's home market of Japan but some Infiniti models are sold there, albeit wearing Nissan badges.

One of these is the Infiniti Q50, which is sold in Japan as the Nissan Skyline. Curiously, Nissan has kept the Infiniti badge on the Skyline, though that changes with the arrival of an updated model unveiled on Tuesday.

The updated Nissan Skyline is still very much an Infiniti Q50, but it now sports a distinct front fascia resembling the design used on the Nissan GT-R. Importantly, there's now also a large Nissan badge sitting in the grille. Another important tweak? The taillights have finally adopted the quad-ring motif of earlier Skyline generations. The new lights could make for a neat mod for the Q50.

Nissan has also debuted the latest version of its ProPilot electronic driver assist feature. The latest version, dubbed ProPilot 2.0, allows the vehicle to travel along select highways in Japan hands-free. The driver still needs to pay attention, though. When the system detects a change in the road ahead or a slower vehicle that can be passed, it will prompt the driver in a timely fashion using audio and visual warnings to take back control. A camera in the cabin monitors the driver for attentiveness.

Naturally, the powertrains lineup matches offerings featured in the Infiniti Q50. The base unit is the Q50's hybrid powertrain, which pairs a 3.5-liter V-6 and an electric motor for a combined 360 horsepower. Above this is the Q50's 3.0-liter twin-turbocharged V-6, which is available in 300- and 400-hp guises.

The updated Skyline goes on sale in Japan this fall.