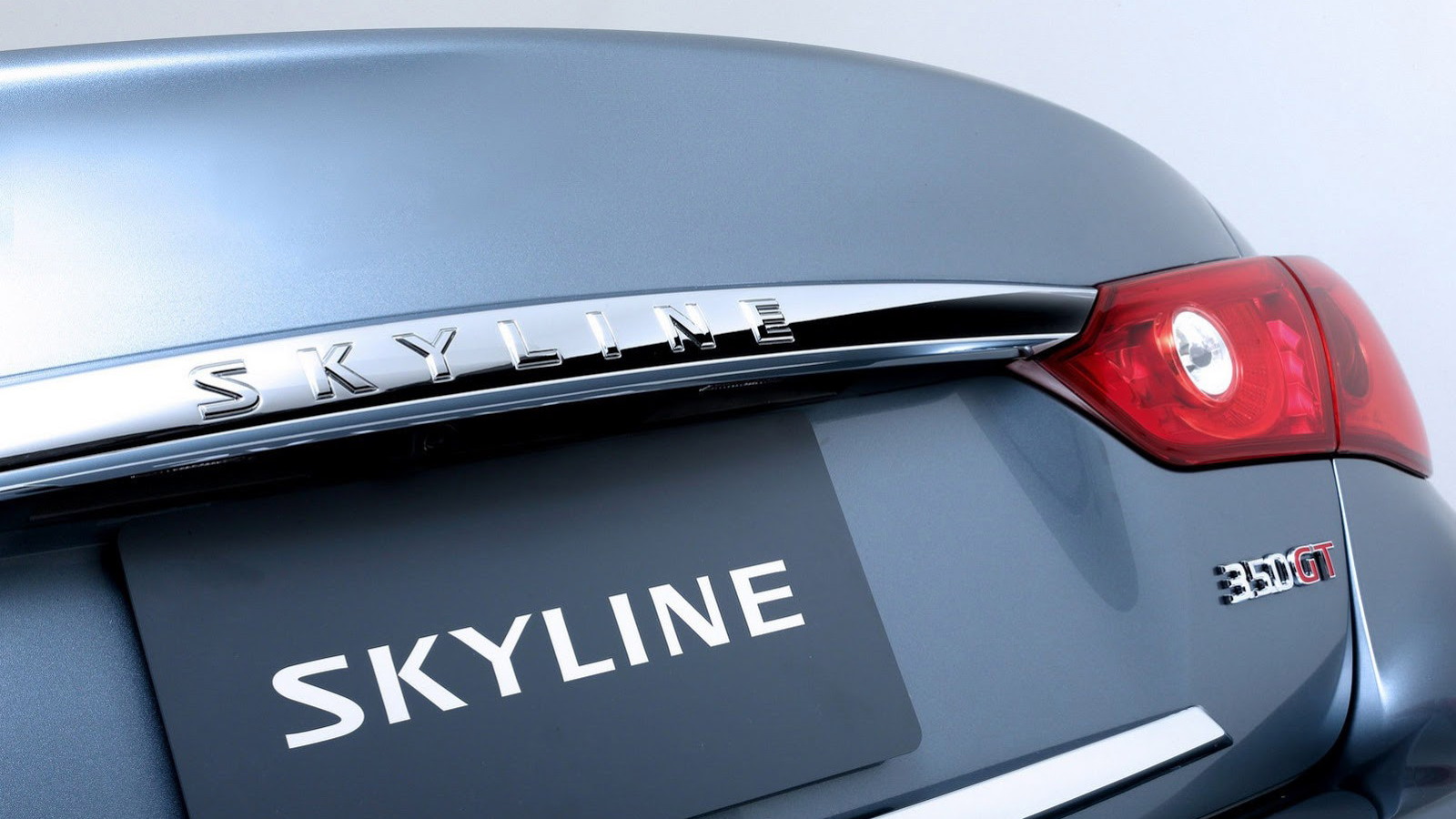 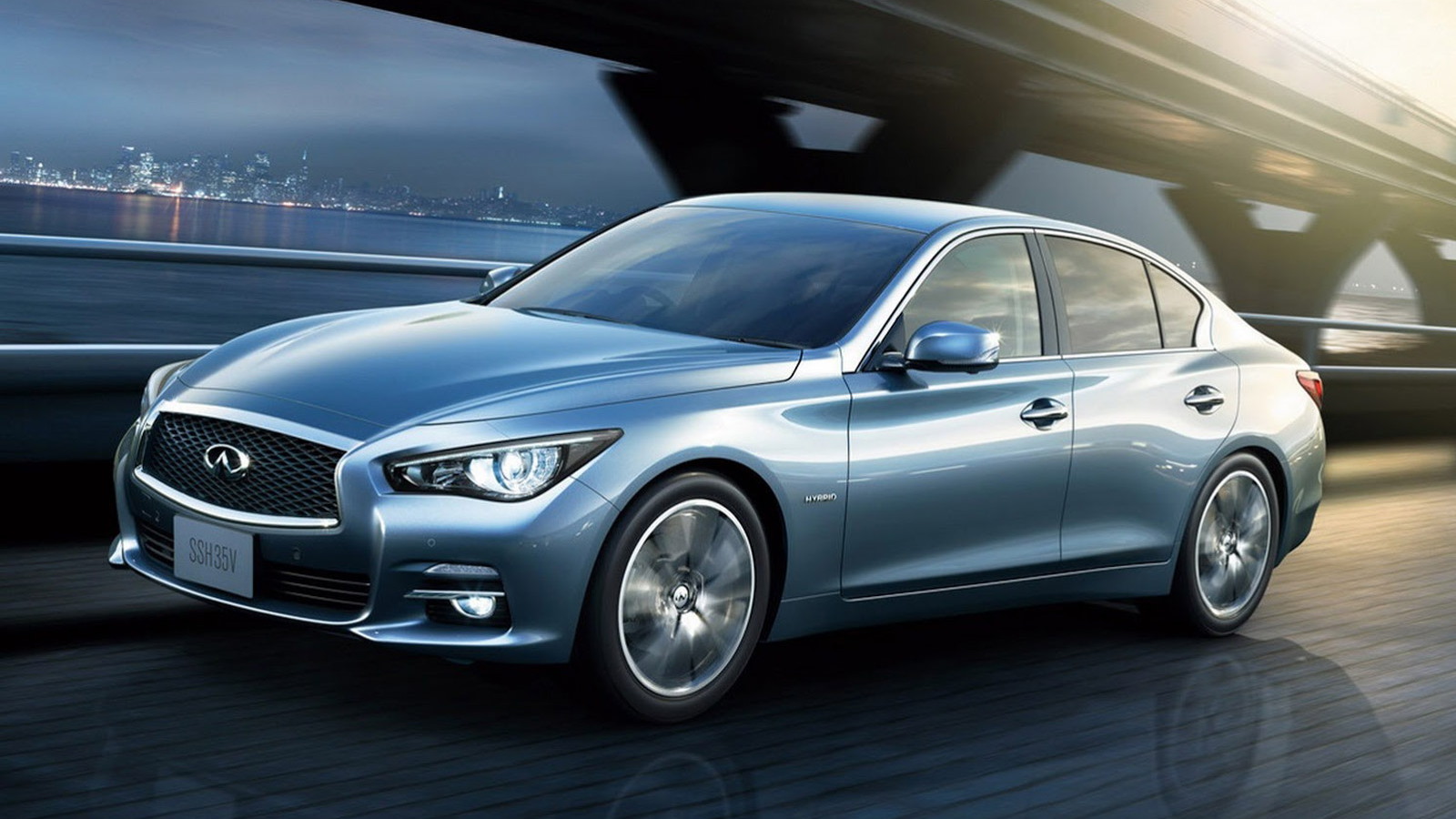 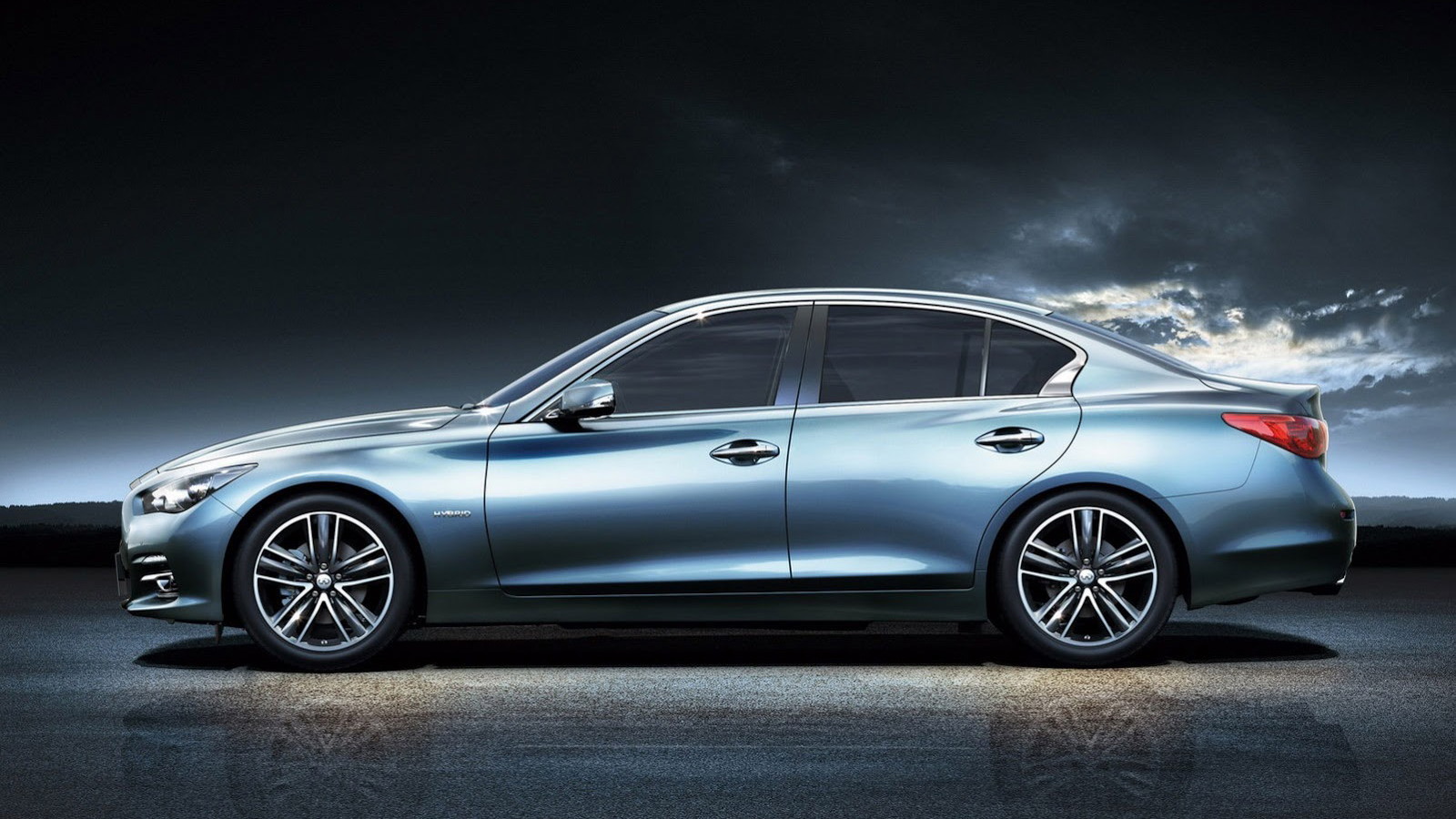 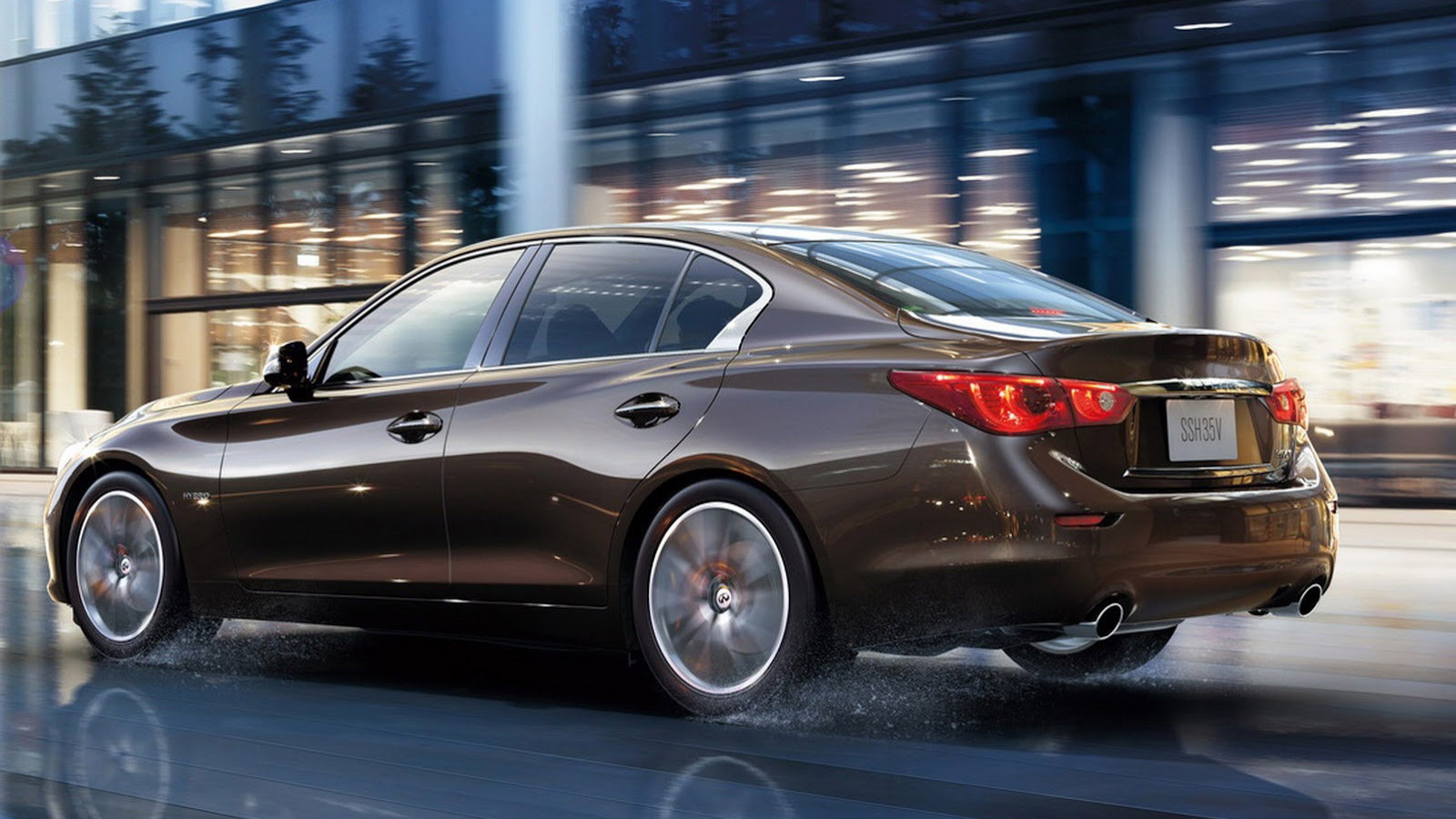 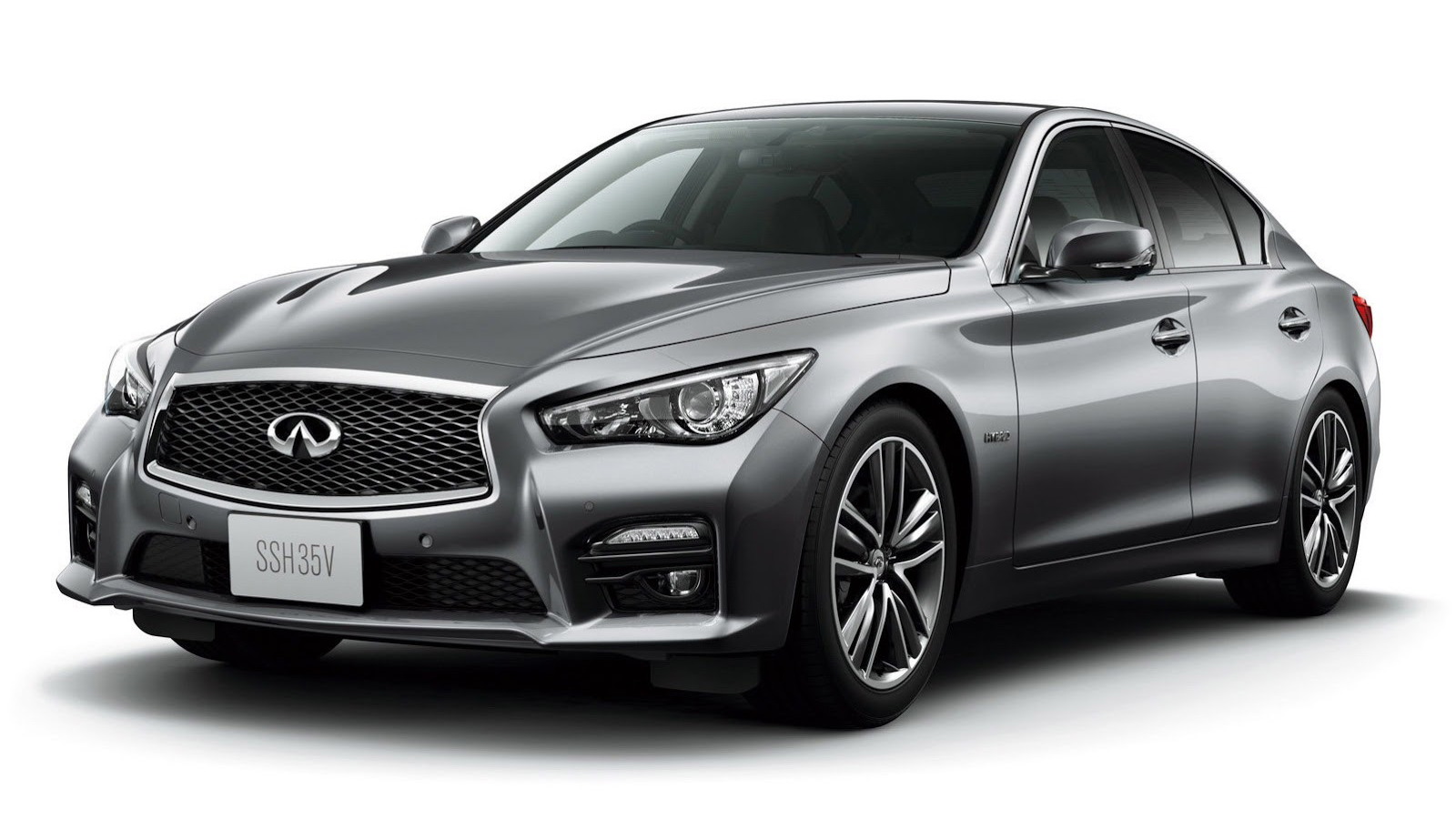 Infiniti products have long been sold in Japan, where they have traditionally been badged as Nissans, but with Infiniti wanting to position itself as a global luxury brand it really needs a presence in its home market. That’s why Infiniti’s new boss Johan de Nysschen wants to launch Infiniti in Japan, but doing so has raised some problems.

One problem is what to do with Infiniti cars previously sold in Japan as Nissans, such as the G range, which has been badged a Skyline in Japan, and the M range, which has been badged a Fuga. Instead of simply replacing these well-known nameplates with their Infiniti equivalents, in this case Q50 and Q70, respectively, Nissan has chosen to keep the original nameplates but use an Infiniti badge on the cars.

So the new Q50 will be sold in Japan as a Nissan Skyline, but it will wear Infiniti badges. The same strategy is likely to be used for the Q70/Fuga, though Nissan is yet to confirm it.

How this strategy will play out in the future remains to be seen. This much is clear: in order to get to its stated goal of 500,000 annual sales by 2017, Infiniti needs to add new markets, and add them quickly. However, moving too quickly may end up confusing shoppers, and it probably hasn’t helped that Infiniti also chose to rename its entire lineup at the same time.

And just in case you still aren’t confused, the previous Infiniti G37, sold in Japan as a Nissan Skyline, but without Infiniti badges, will still be on sale in the coming year, just like in the U.S. market.