Leclerc ran a brilliant weekend and led for most of the race after starting on pole, but three laps from the finish, Verstappen attacked at Turn 3 of the Red Bull Ring in Speilberg by driving up the inside and forcing Leclerc off the track. There was even some contact between the two.

Verstappen went on to take the win after starting from the second row, with the stewards deciding there was no foul play in his passing maneuver after reviewing the incident. It was the first win of the season for a team other than Mercedes-AMG, with the German team suffering all weekend from overheating issues. It was also the first win for Honda since the automaker returned to F1 as a power unit supplier in 2015. Leclerc crossed the line second, 2.7 seconds behind, and Mercedes' Valtteri Bottas ended the race in third, almost 19 seconds behind the winner. 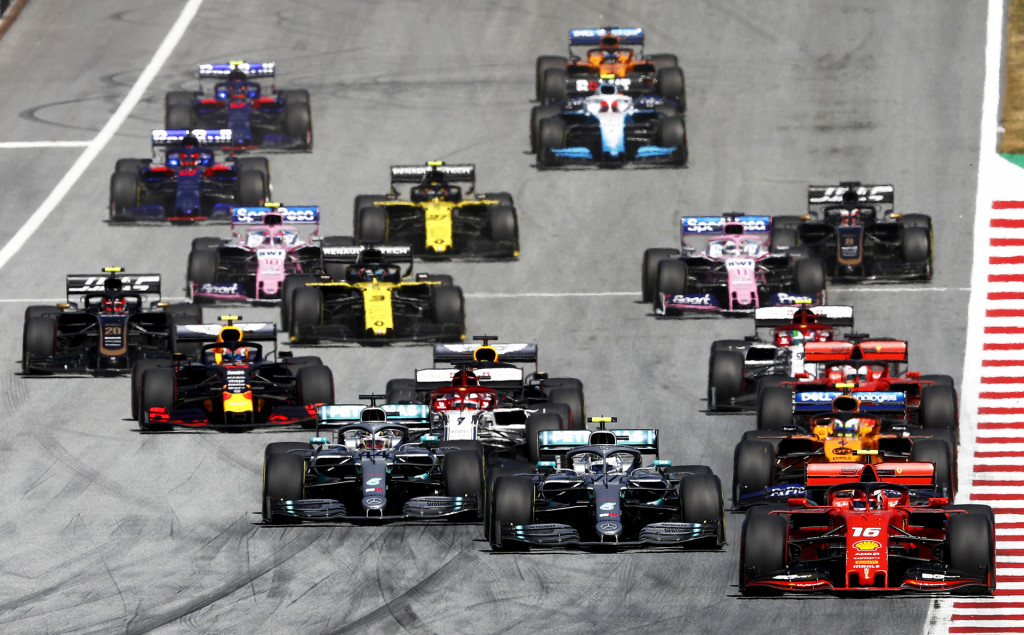 Ferrari's other driver, Sebastian Vettel, was able to fight his way up from 10th on the grid to finish fourth, which was impressive as he suffered a pitstop snafu that cost him several seconds. Vettel passed Lewis Hamilton on the penultimate lap, with the Mercedes man holding on to secure fifth place.

There wasn't much action further back, but both McLaren drivers enjoyed impressive runs. Lando Norris finished as high as sixth while teammate Carlos Sainz drove brilliantly to come home eighth after starting at the back of the grid.

After the past weekend's action, Hamilton continues to lead the 2019 Drivers' Championship with 197 points. Bottas is second with 166 points and Verstappen has replaced Vettel in third with a tally of 126 points. In the Constructors' Championship, Mercedes leads with 363 points versus the 228 of Ferrari and 169 of Red Bull. The next round of the 2019 F1 season is the British Grand Prix in a fortnight’s time. 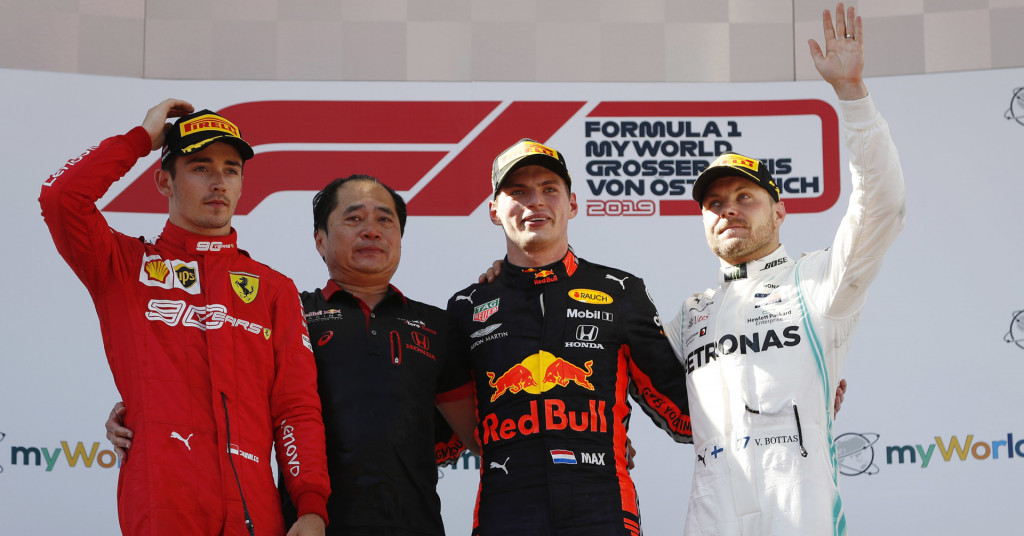 Below are the full results from the 2019 Formula 1 Austrian Grand Prix: