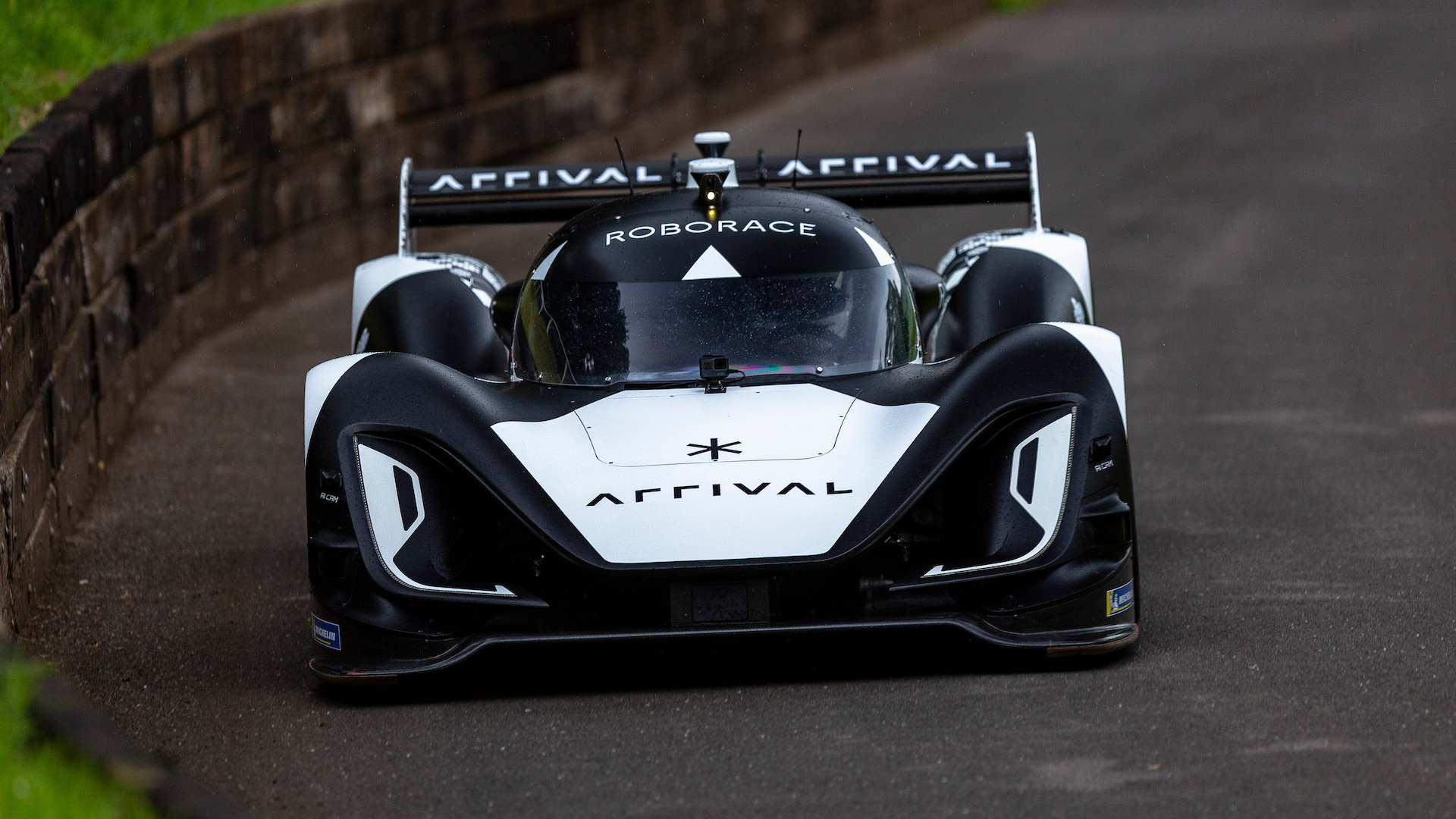 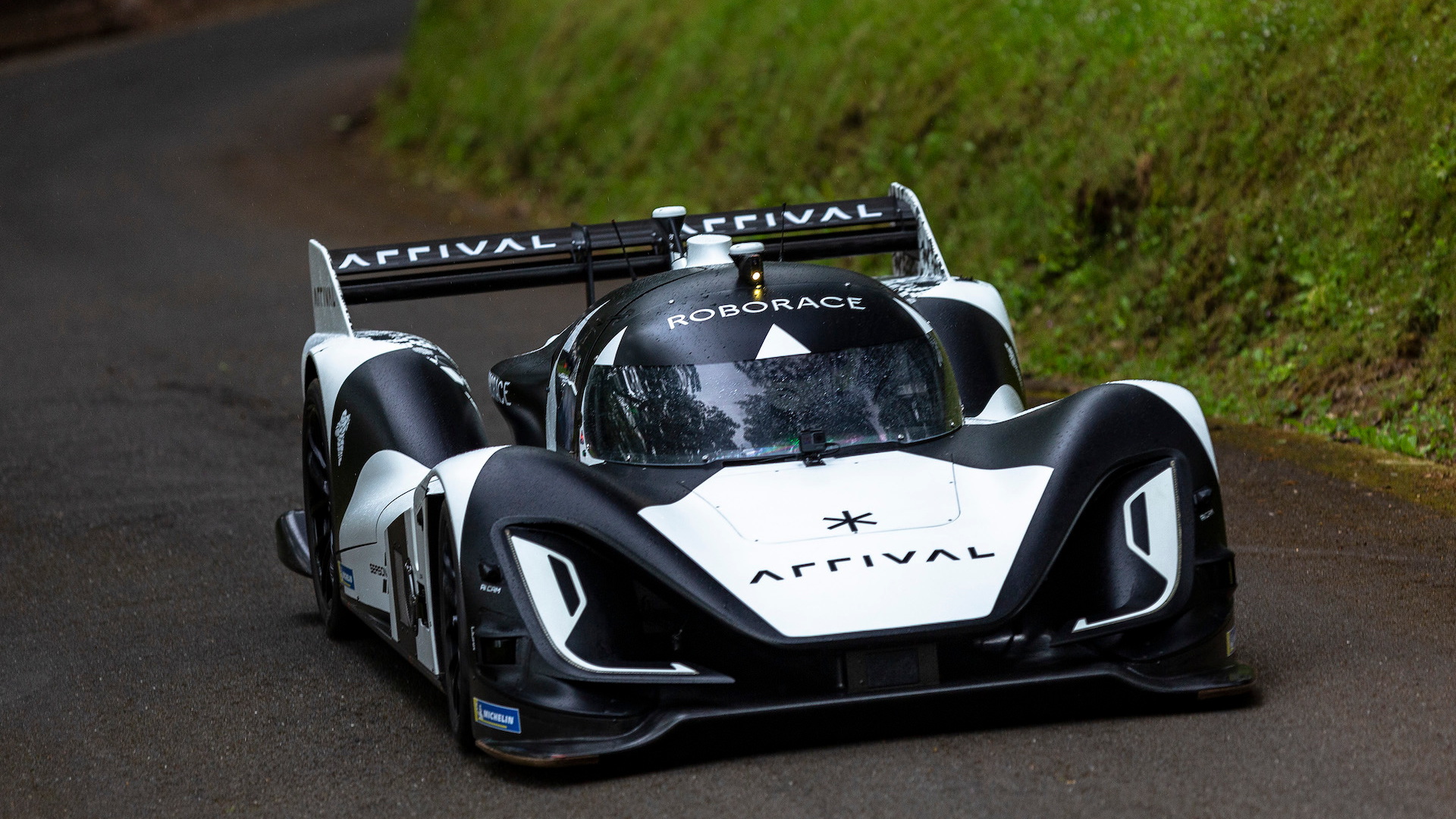 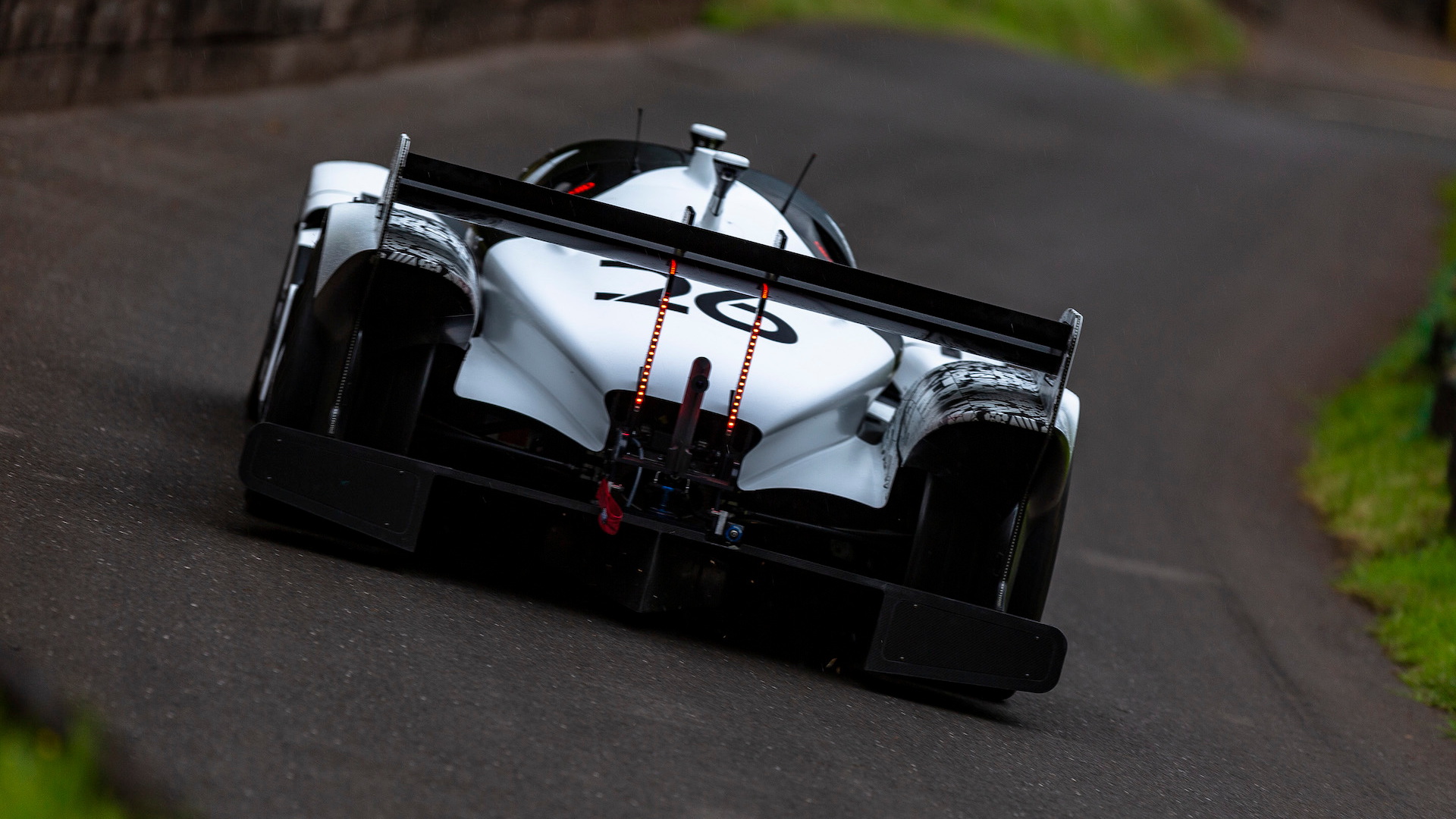 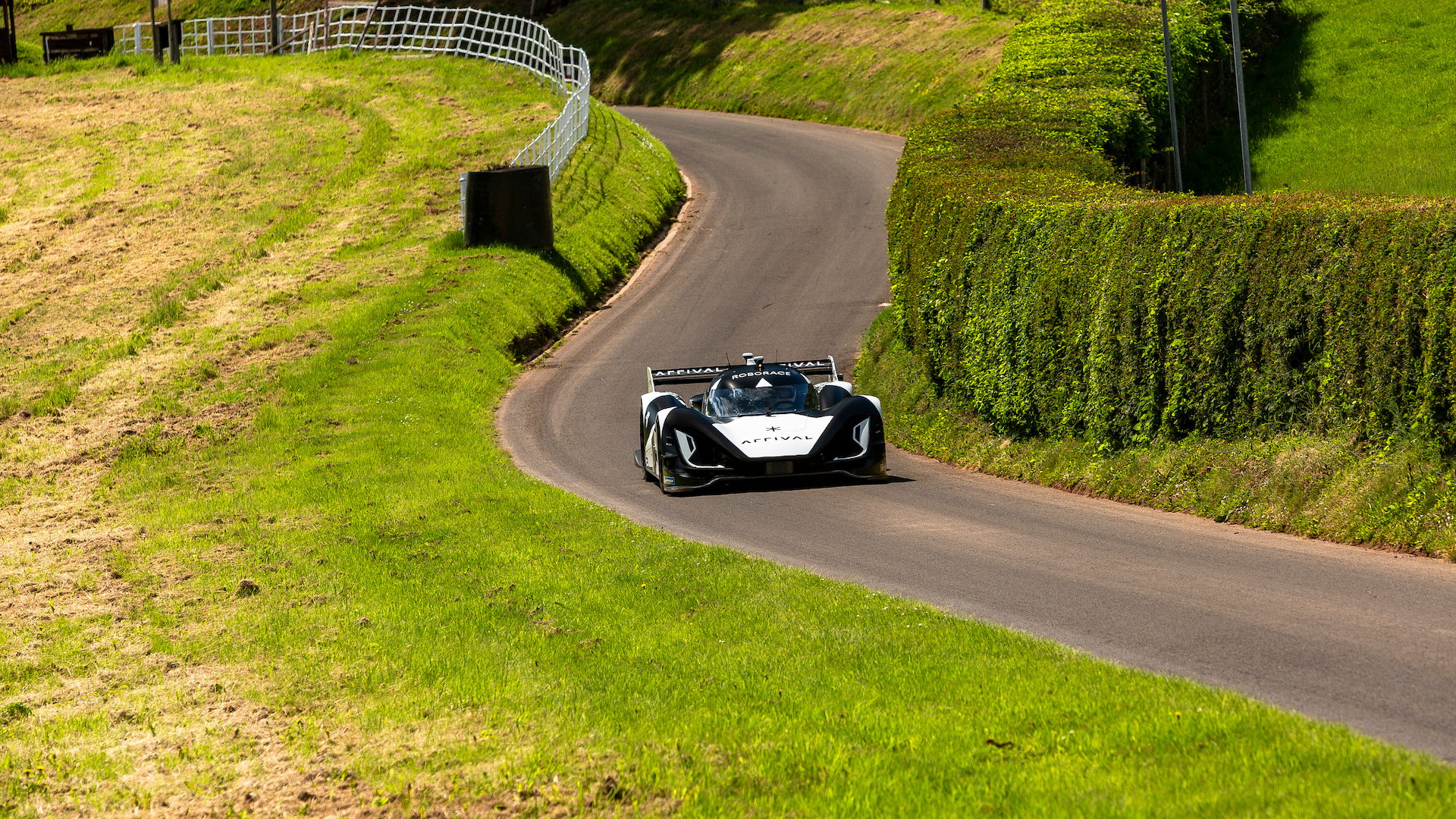 In 2018, Roborace was the first to run a self-driving car up the Goodwood Festival of Speed's hill climb. This year, it's returning with its DevBot 2.0 race car.

The company announced last Monday that its second-generation prototype race car will be present at the 2019 Goodwood Festival of Speed July 4-7, and it will once again tackle the run up Lord March's driveway.

There are some big differences between the self-driving race car we saw last year, which was called Robocar, and DevBot 2.0. Last year's Robocar was an early model and was totally autonomous. DevBot 2.0 is representative of the cars running in the first Roborace races, and there's room for a human driver, too. A final Robocar will be ready in 2021, according to previous comments from Roborace CEO Lucas di Grassi, though the company's press release said it sees future races including racing with human drivers followed by an autonomous portion.

The DevBot 2.0 race car features a design reminiscent of Le Mans prototype racers and it looks pretty great decked out in retro-inspired liveries. Three cars have been shown, and they represent the three teams competing in Roborace's limited Season Alpha races this year: Arrival, TUM, and the University of Pisa. Arrival, a self-driving car technology company that was responsible for the autonomous software in last year's Robocar, is responsible for the black and white car in the accompanying pictures.

Roborace said there is no GPS signal on the hill, so DevBot 2.0 will need to rely on sensors to guide itself up the hill. Hay bales, walls, and trees will also pose a challenge as these aren't typical obstacles on a fully prepped racetrack.

The Goodwood showing is part of Roborace's Alpha test season of racing. The season has been kept pretty secret as the cars race in private. Instead of the cars doing all the driving, the Alpha and Beta seasons will also feature humans racing. Di Grassi previously said a human element is required to show the difference between man and machine. It's unclear when the final race car is ready next decade how the series will shape up.

We do know Roborace will likely run alongside the FIA Formula E championship at some events. In the meantime, look for DevBot 2.0 at the Goodwood Festival of Speed later this week as it attempts to scoot itself up the hill.