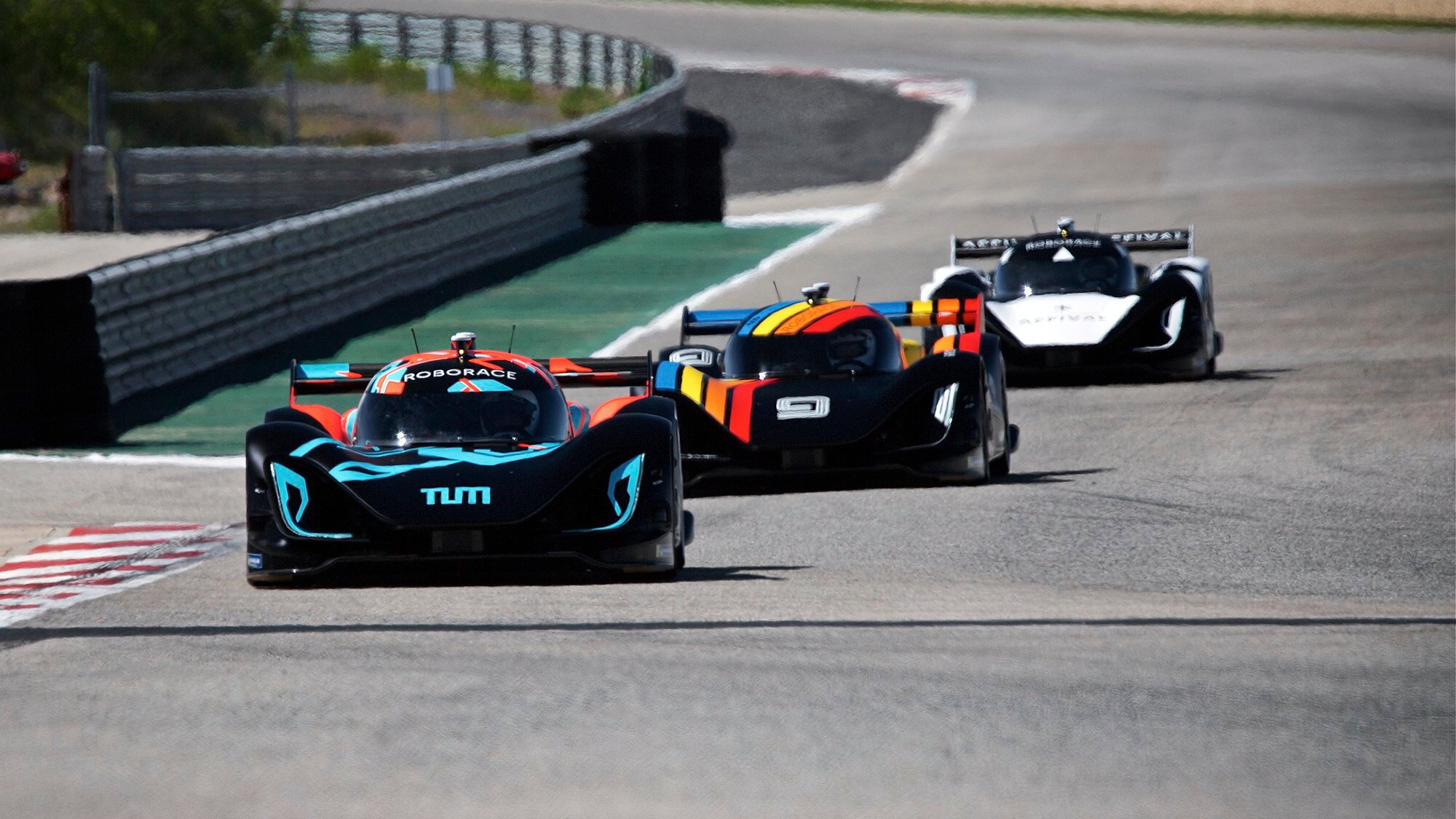 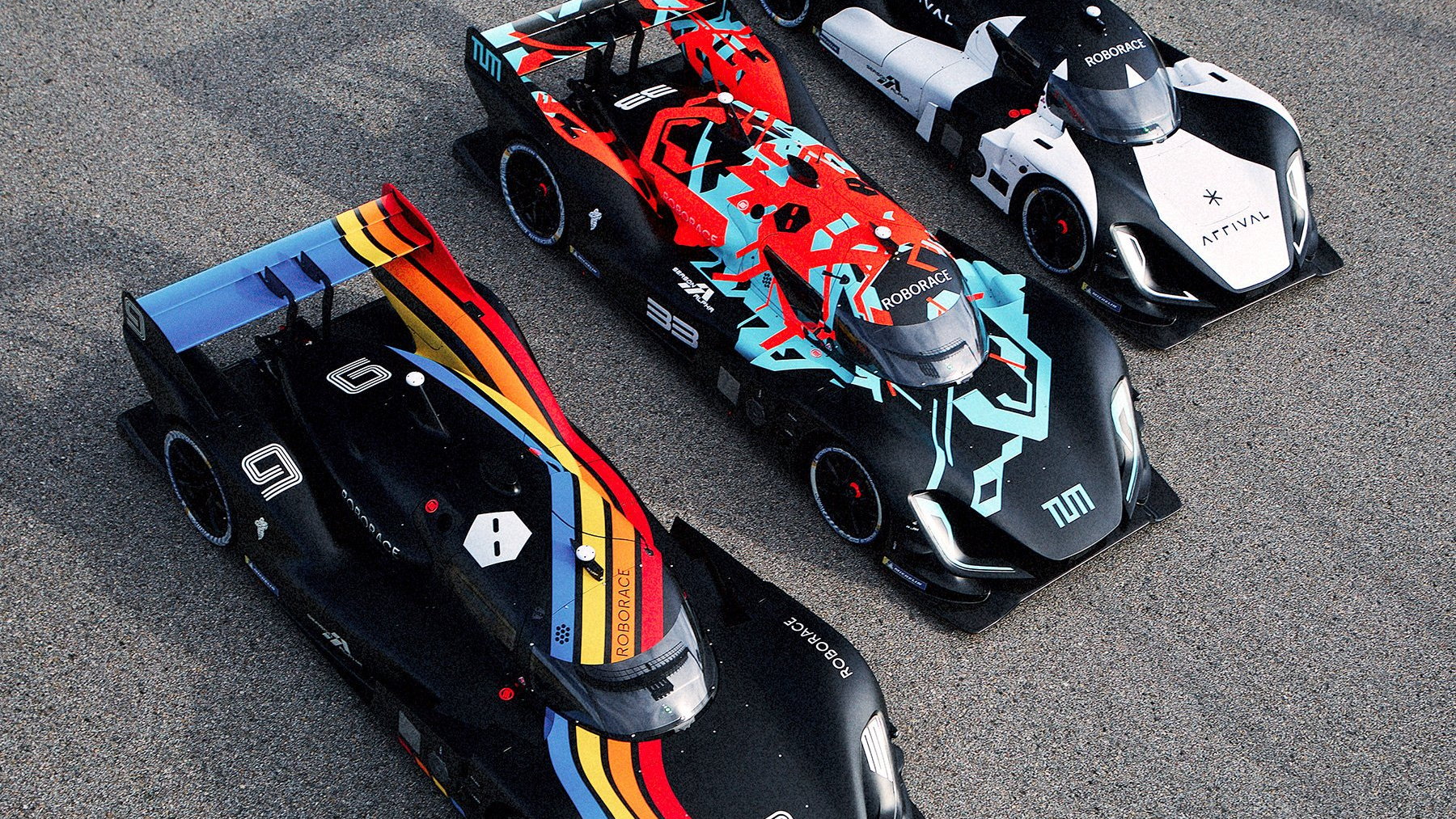 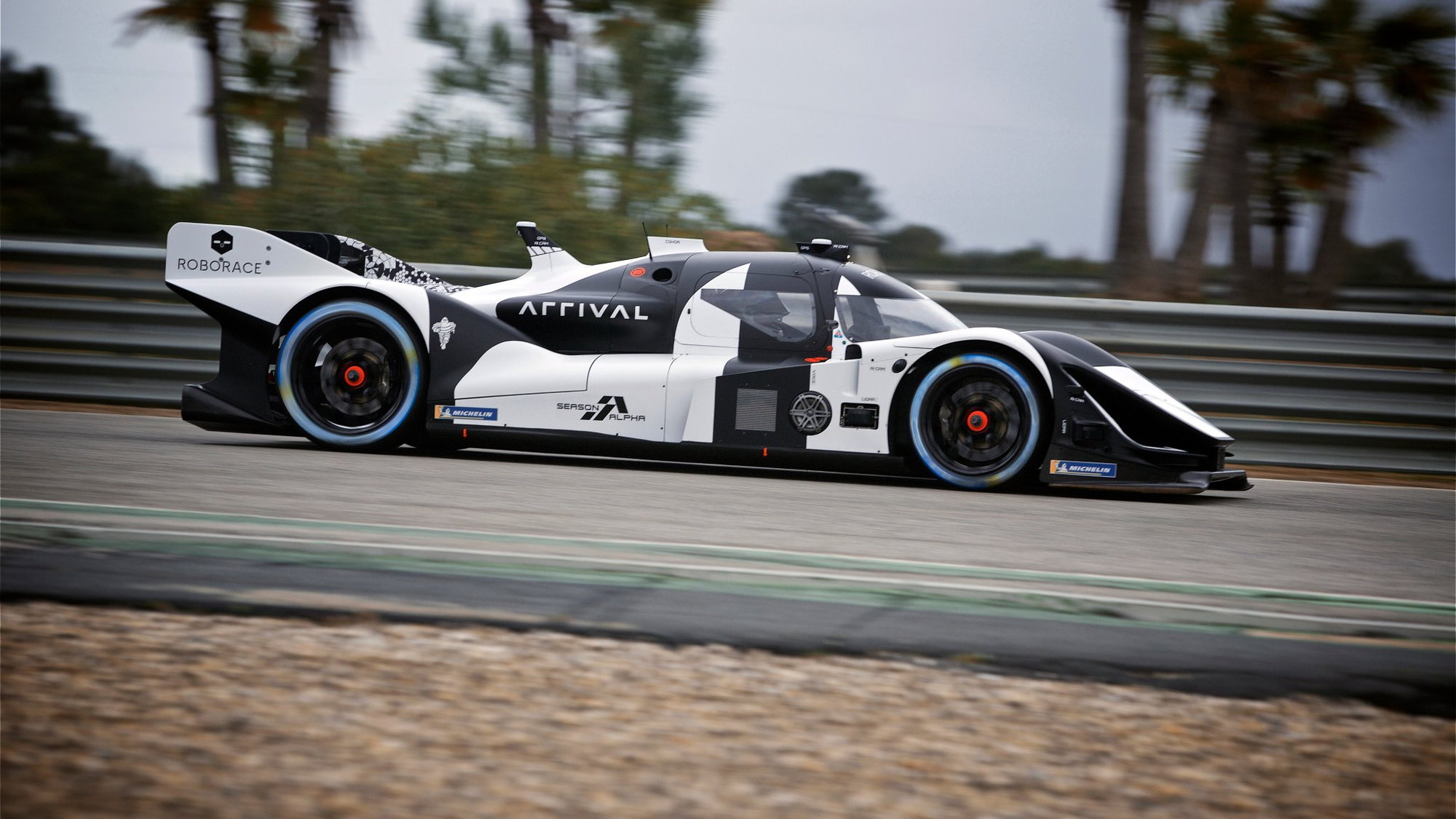 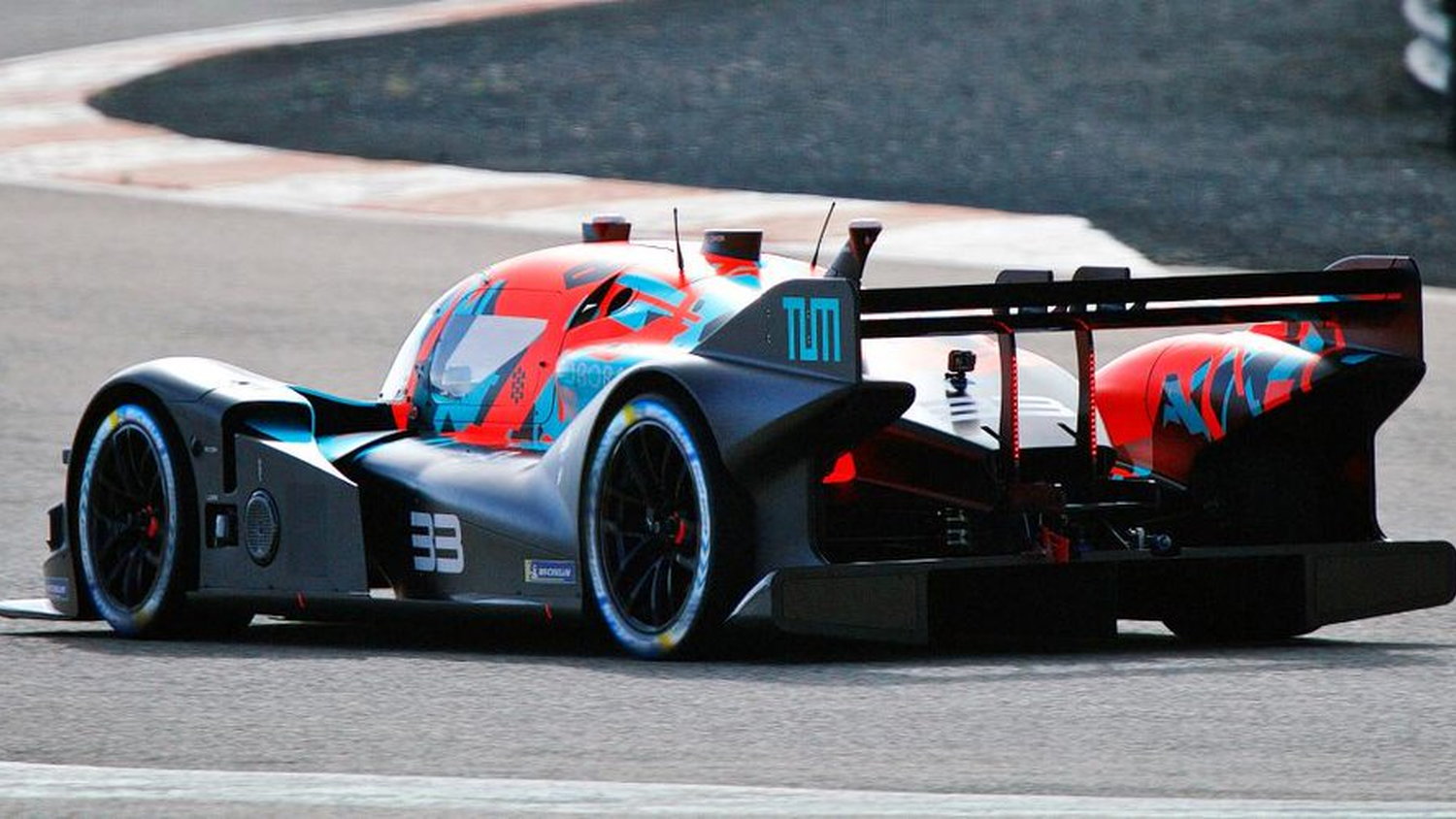 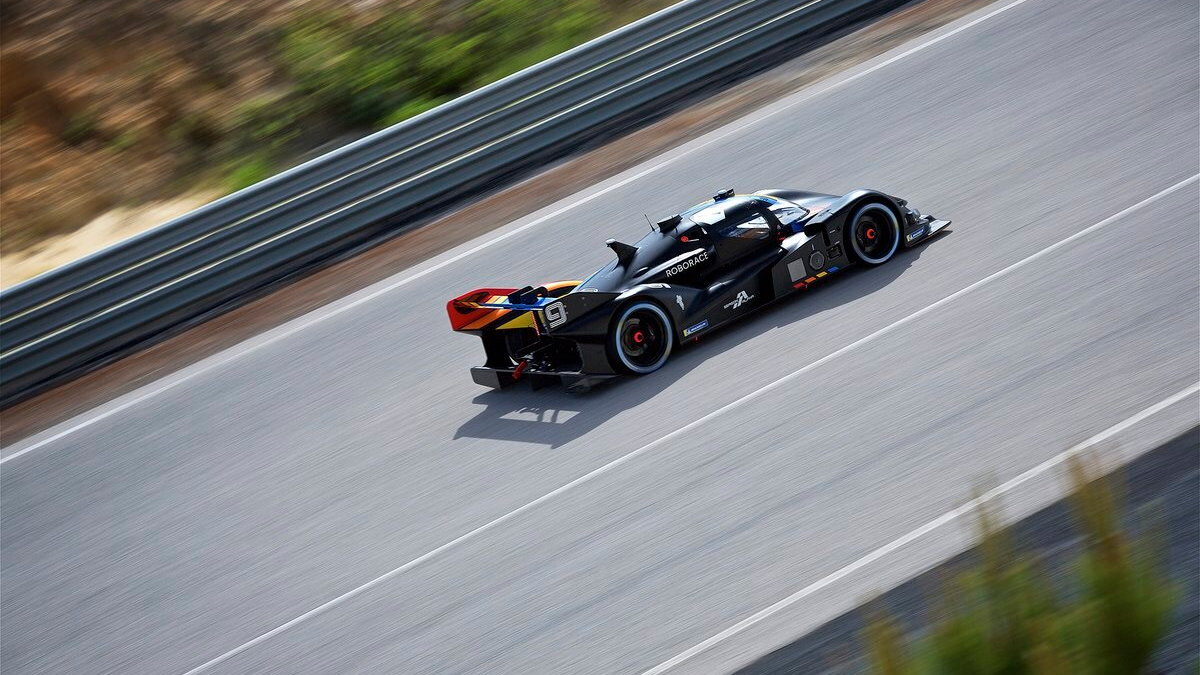 Despite technical setbacks, Roborace is pushing forward with plans to let self-driving race cars duke it out on a racetrack. The startup racing series published a new set of images via a Twitter announcement on Monday that show the original prototype DevBot's transformation into the more advanced DevBot 2.0.

DevBot 2.0 features an impressive design, if we may say so. Recall, Roborace's original plans were for the self-driving Robocar race cars to take to the track and support the Formula E championship. The company then said it would first start with DevBot racers with room for a human cockpit, since the technology is still being developed, a process which sometimes needs a human on board to help train the system.

The inaugural season, or "Alpha Season" as the organization called it on Twitter, will see humans race the cars for the first half of the race, while the self-driving systems take over for the second half.

Roborace CEO Lucas di Grassi said last November that motorsport should always have a human element, which sort of weakens the argument for a self-driving racing league in itself. Thus, we should expect changes to the final race car, to be known as the Robocar, when the first true Roborace season kicks off in 2021, per the company's latest timeline. Alpha and Beta seasons will continue to run these DevBot 2.0 race cars.

Yet, the company is keeping its cards held close to the chest. The first official Alpha Season race will take place next Monday in Spain, but to start, the public won't see any live streams or broadcast. Twitter users pressed the organization for what type of coverage they can expect, to which the company said Instagram coverage and other videos will be posted after the race. It's unclear how many teams will take part in the first race, but di Grassi said 10 cars will likely hit the starting grid at first. Last November, he said two teams had committed to the series.

We'll have to wait longer to see these neat-looking race cars in action with their colorful liveries.