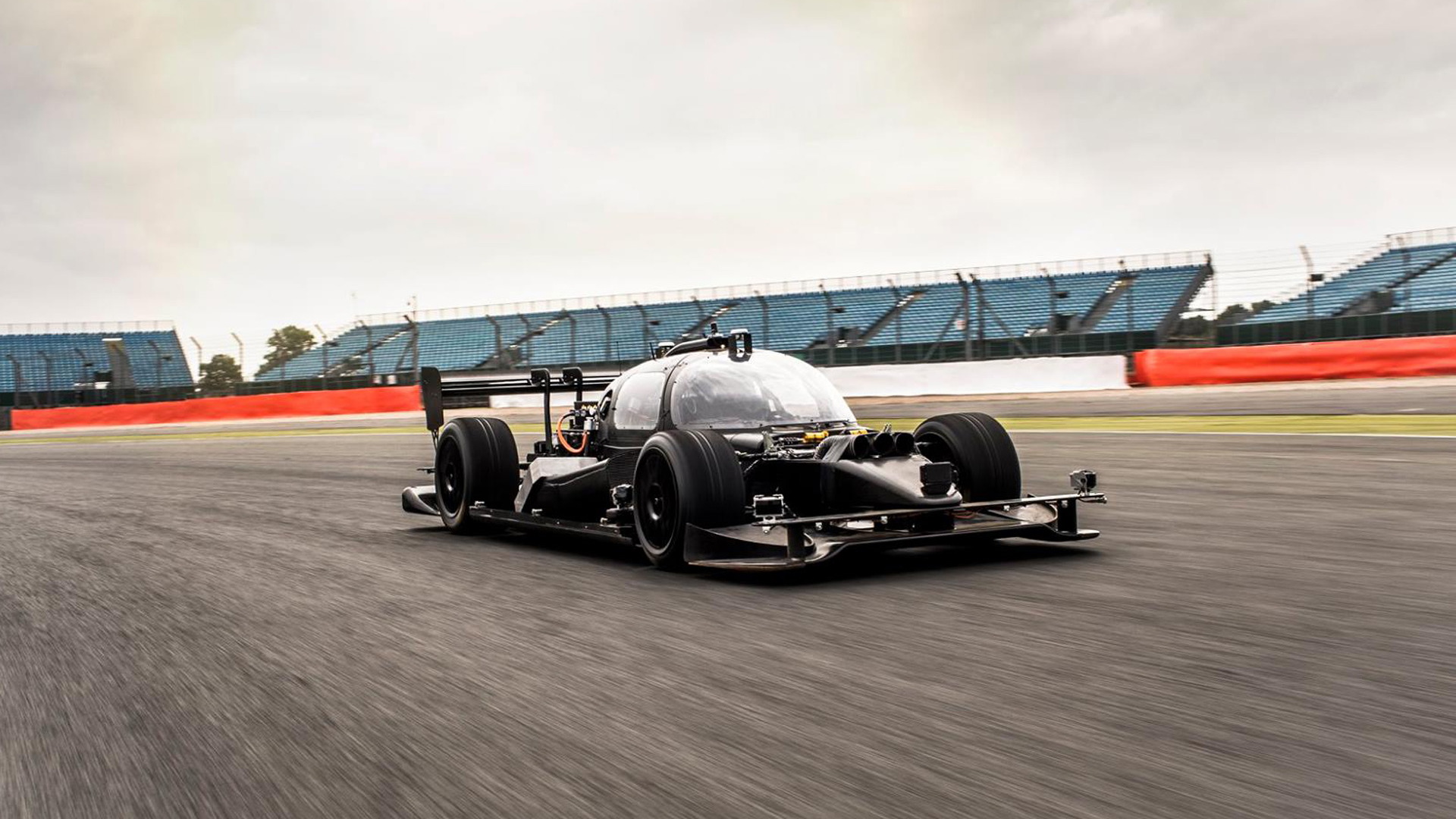 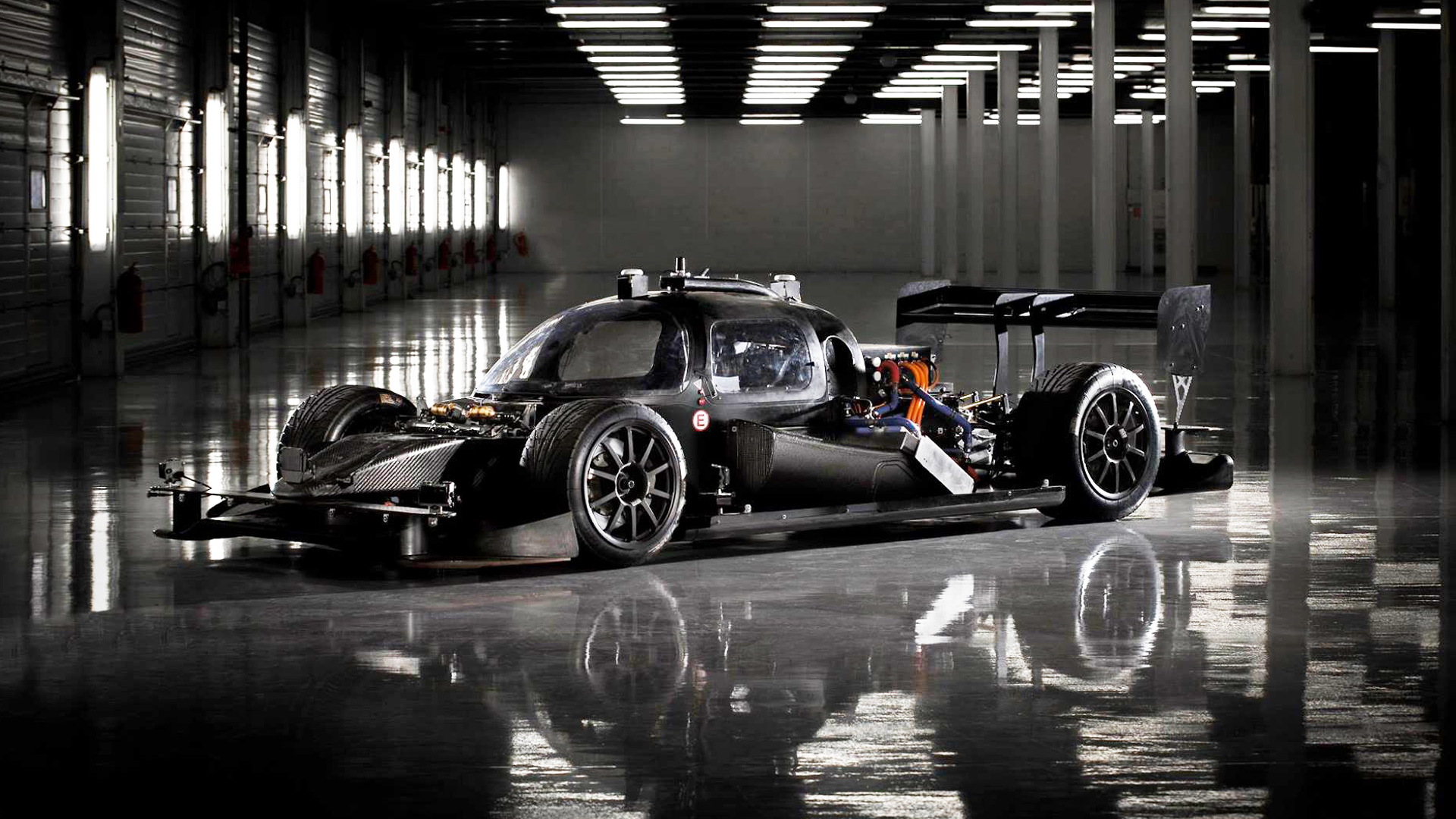 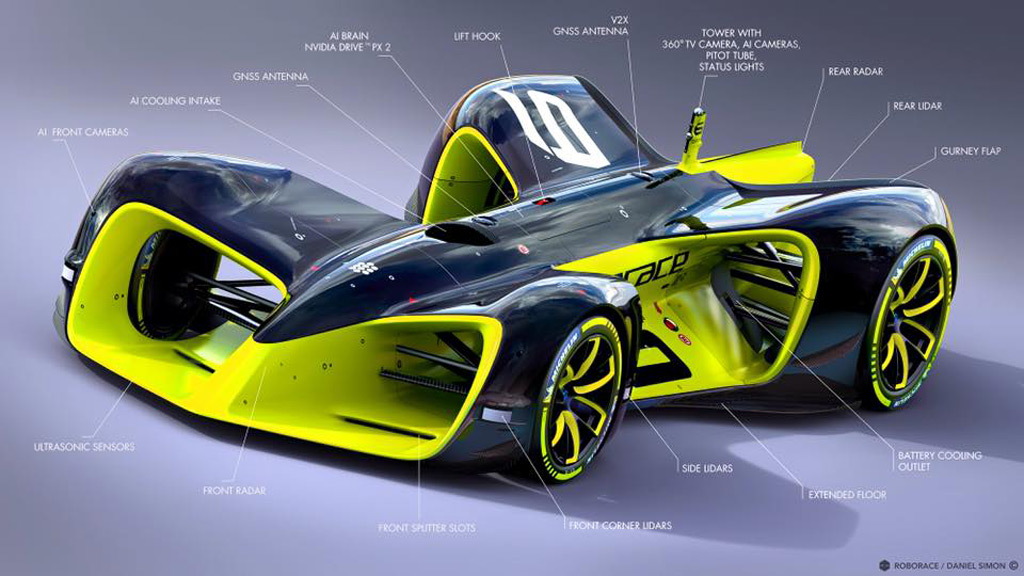 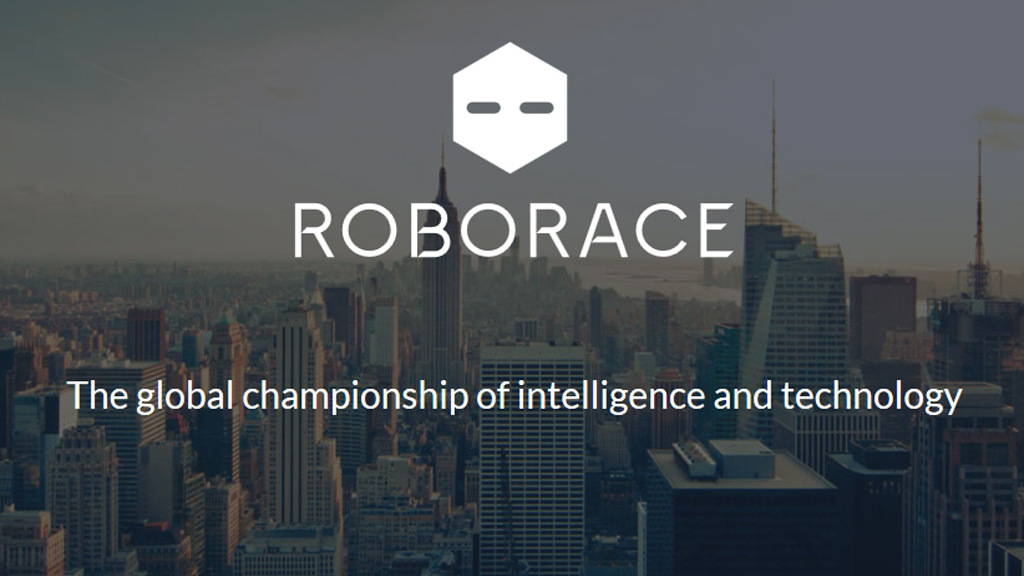 The organizers of Roborace, the world’s first race for autonomous cars, has revealed one of their early stage prototypes.

It’s called the DevBot, and unlike the cars that will be competing in Roborace, known as Robocars, it has a seat and steering wheel.

Part of the development of the Robocars involves a human doing the driving. The data collected is being used by the various teams competing in Roborace to create custom software that controls the cars.

In Roborace, teams use identical cars, including the various sensors fitted to them as well as their electric powertrains. Where teams are able to gain an edge is through the software controlling the cars. In fact, the “battle of algorithms” is one of Roborace’s taglines.

As the video shows, the DevBot can already drive on a race track on its own. Roborace organizers hope to be able to show a completed Robocar by the end of 2016. The design has already been previewed in a computer-generated rendering (shown above).

The first Roborace race will coincide with one of the races of season three of the Formula E Championship. The new season of the sanctioned electric car series kicks off with the Hong Kong ePrix on October 9.