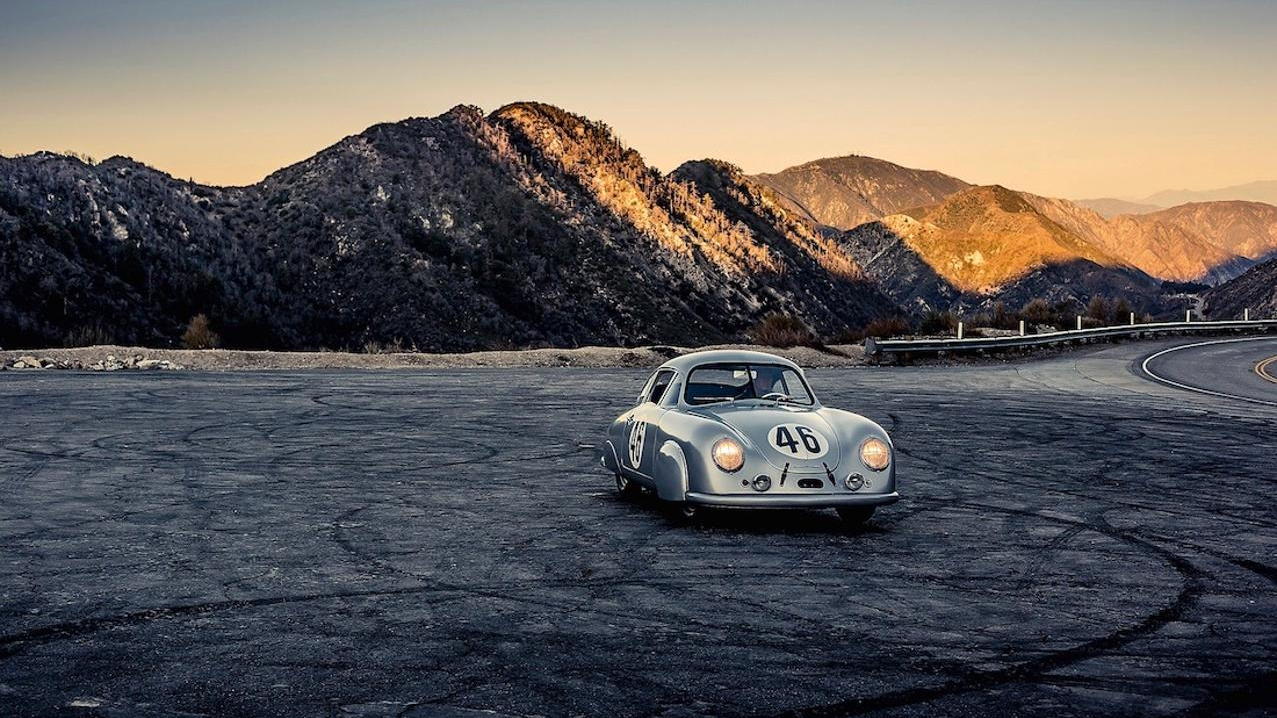 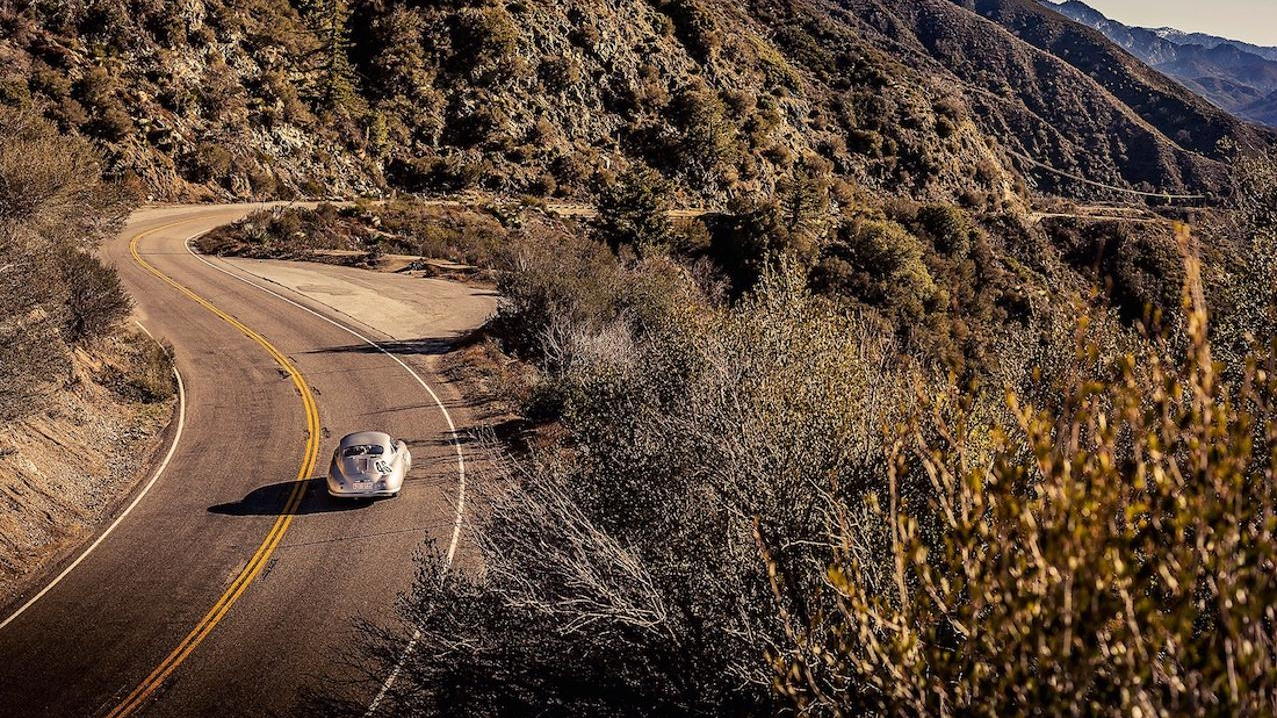 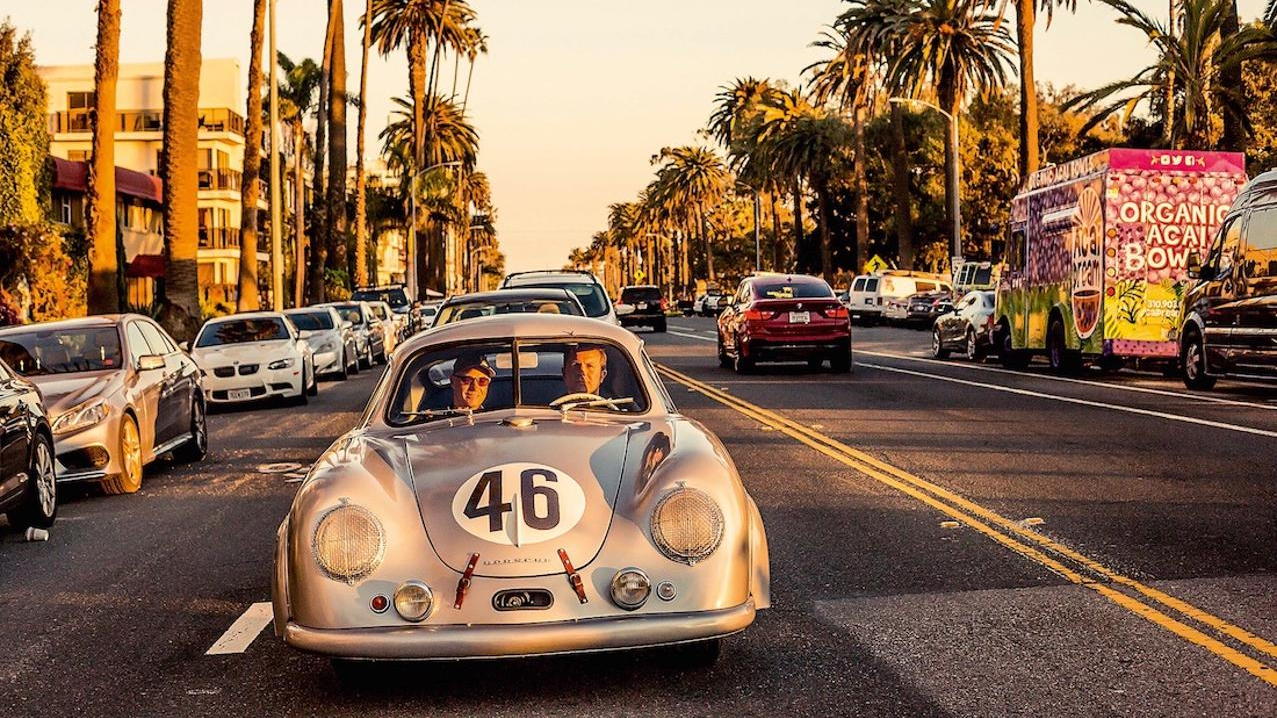 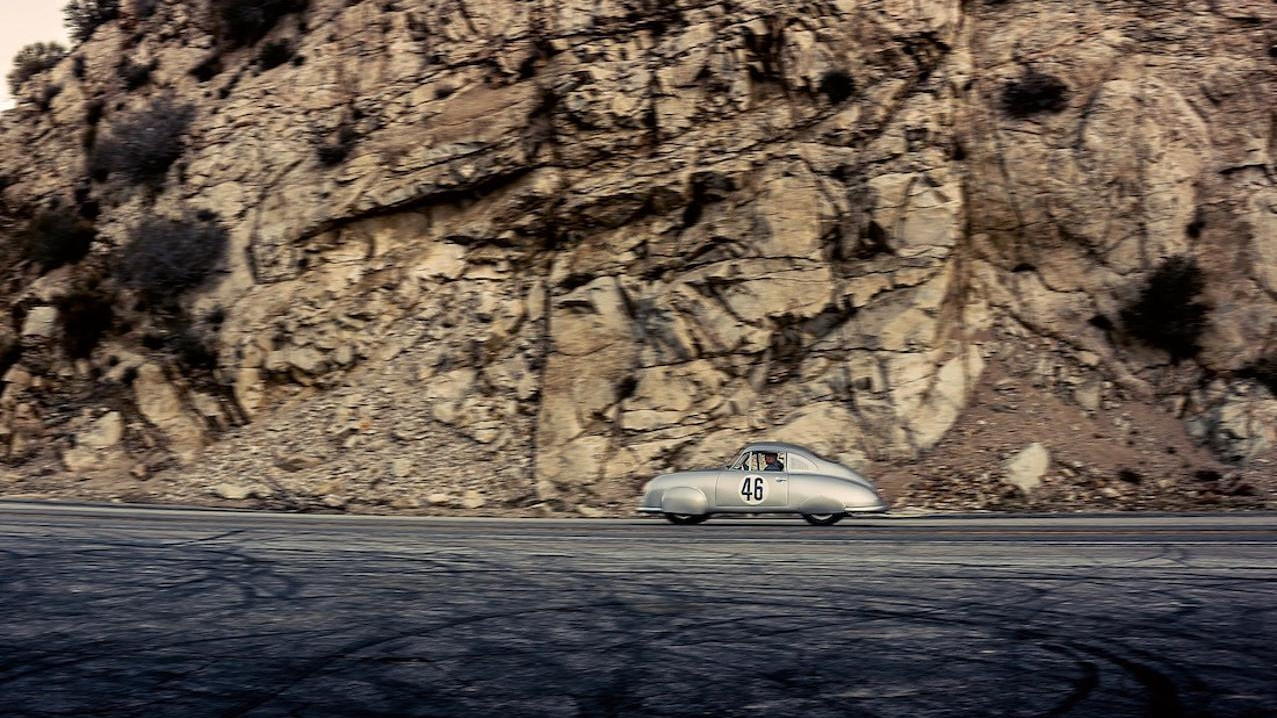 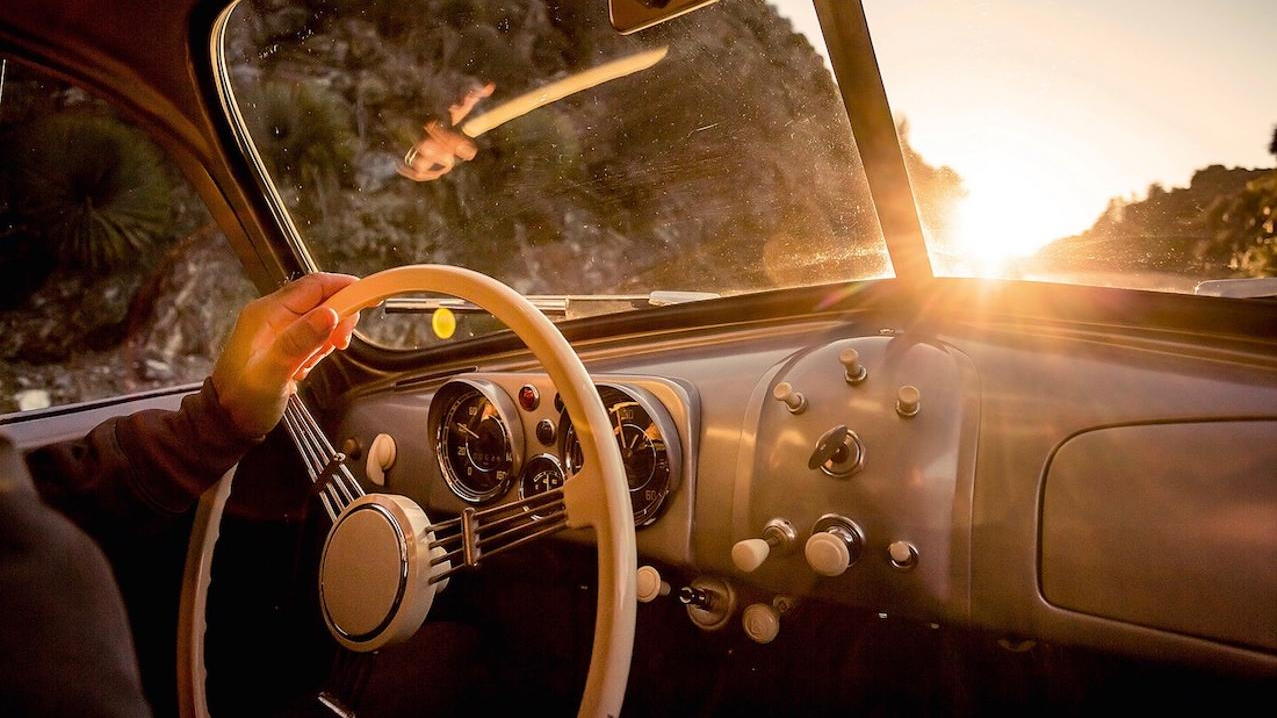 Cameron Healey, one of many Porsche 356 fans across the globe, stumbled upon a rather lovely example in 2009. The car, converted to a Spyder and painted red, had only a single owner since 1957.

Although professionals knew this particular Porsche 356 was a very early model, nothing prepared Healey for what he'd soon discover. This exact car was Porsche's first 24 Hours of Le Mans winner.

This particular 356 traces its roots back to 1949, when production was in Gmünd, Austria. The first coupes were made from aluminum, but later series production in Stuttgart switched to steel for a simpler manufacturing process. In 1950, the original batch of 52 aluminum cars were finished, however. Of them was the Porsche 356/2063. This car would be one of a few to tackle the 24 Hours of Le Mans.

READ THIS: Open-top driving at its purest: A brief history of the Porsche Speedster

By the time the race begin, only one car remained after poor weather and training sessions. That was car 063, and it completed the entire race only to cross the finish line in first place for its class. The celebrated car became Porsche's first Le Mans winner. In the months to come, the no. 063 Porsche 356 broke international records and competed in more events. Months later, the car was among a handful exported to the U.S.

Along the way, Porsche and its owners lost track of the car's historical significance. The car traded hands a few times before a man named Chuck Forge purchased it in 1957. He raced it just as previous owners did after another owner had the top removed to save weight. In 1981, the car received a full restoration. Although Porsche said the work was marvelously well done, it was a new shade of red and obviously missed the closed roof it was assembled with. When Forge passed away in 2009, Healey bought the car.

Healey was the one who noticed strange inconsistencies, such as taillight swaps over the year. With Porsche, he dug through the archives only to discover everything matched up. This was no. 036 that won the 1951 24 Hours of Le Mans. With that knowledge, Healey restored the car as it looked originally, and even had a new hardtop laser-cut and fitted for the car. With the newly authentic restoration complete, Healey does with the car what it was intended to do: drive.