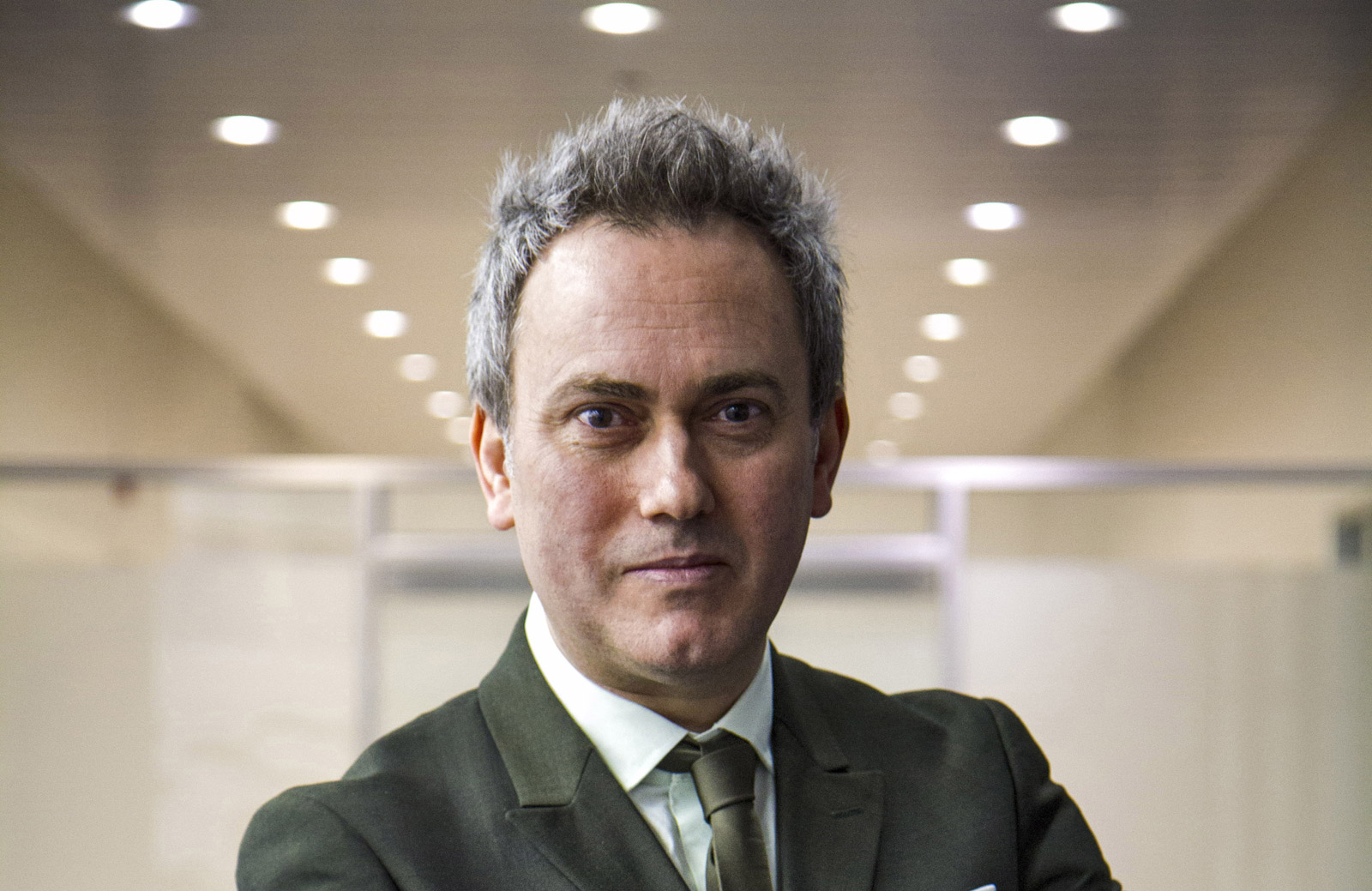 The man responsible for giving the Lincoln Navigator and Continental their latest looks has left the brand.

Woodhouse's official titles were "director of global strategic design" and "director of Lincoln design." He'd worked at Ford in various design roles since 1999 when he joined as part of the Premier Automotive Group. At the time, the Ford group handled Lincoln, Volvo, Jaguar, and Land Rover. Specifically, he'd been in charge of Lincoln design since 2013. 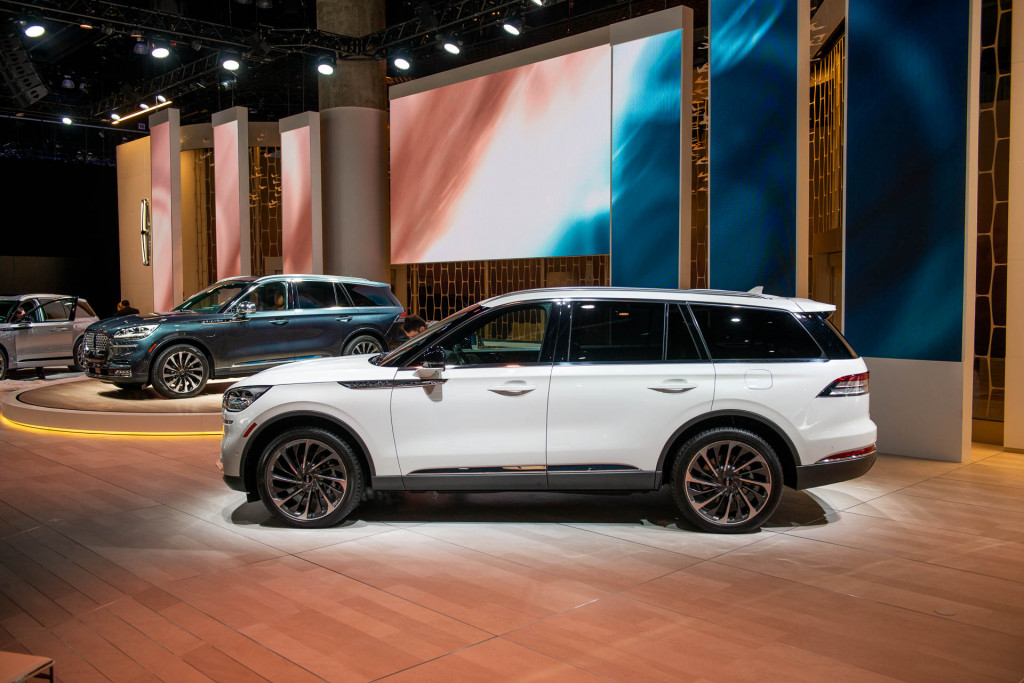 It's fair to say Lincoln has hit a new stride again with its latest models, particularly the new Navigator, reborn Aviator, and the Continental. Woodhouse led teams that developed those designs under a theme of "quiet flight," which brought the end of winged grilles on Lincoln models, and a mission to better differentiate the models from their Ford counterparts.

Aside from Lincolns, Woodhouse also had a hand in developing the Ford Shelby GR-1, Ford Airstream, and Ford Reflex concepts. 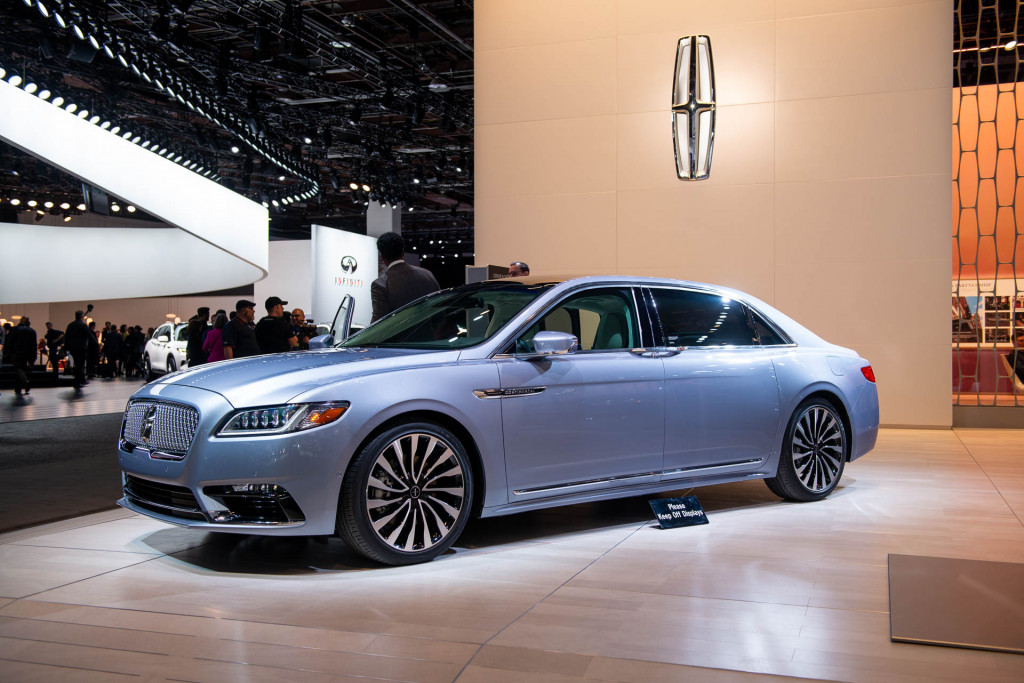 Lincoln told the website that Woodhouse "elected to leave" the company but did not offer any other details about his departure. On Facebook, the former design chief said, "Ending a long-standing relationship with a corporation is just like ending a personal relationship multiplied by the number of wonderful friends and colleagues." He also called the move a "difficult decision."

It's unclear who Lincoln will tap to replace Woodhouse, or if a new face will see the brand chart a new course in the design department.