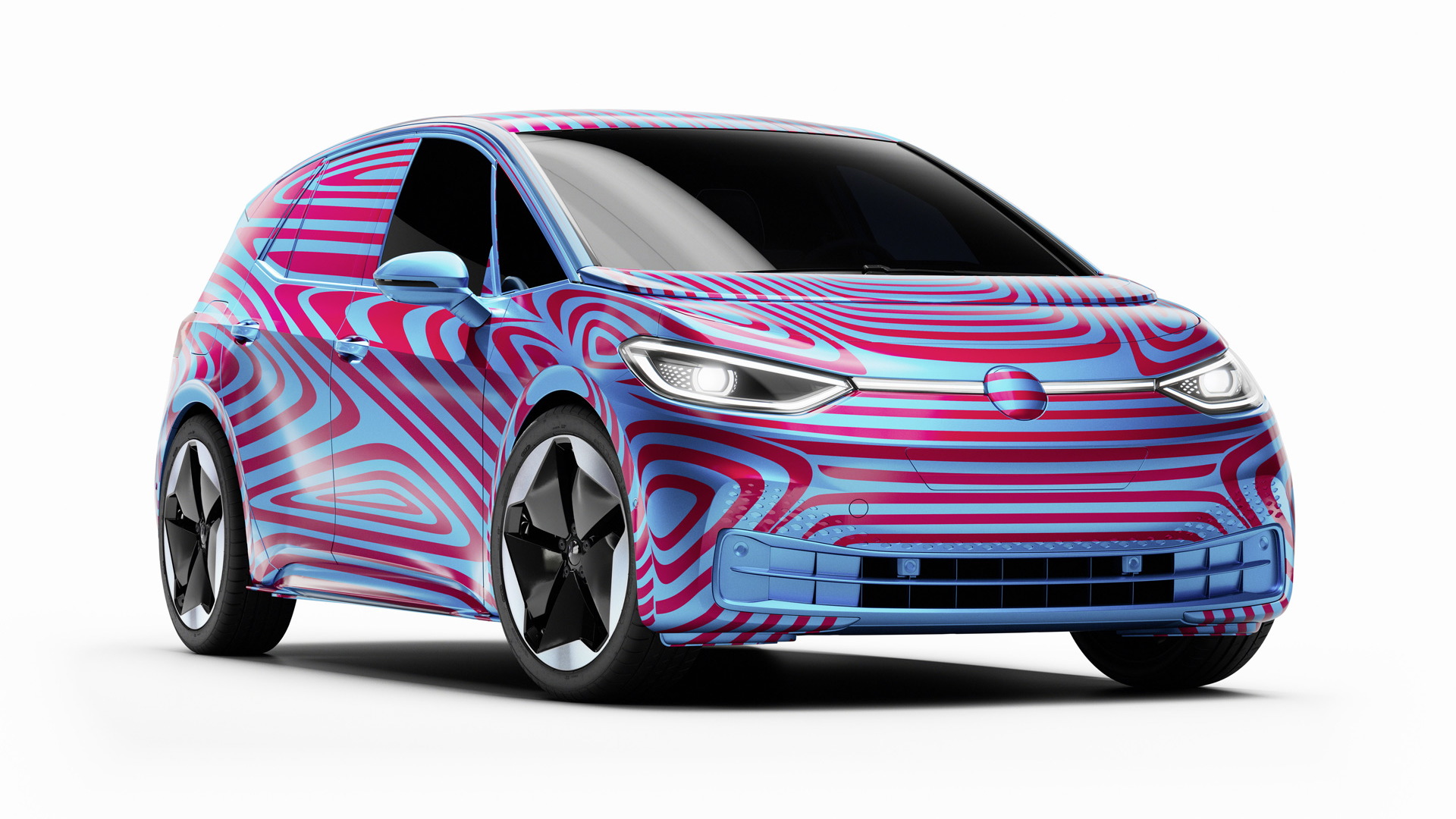 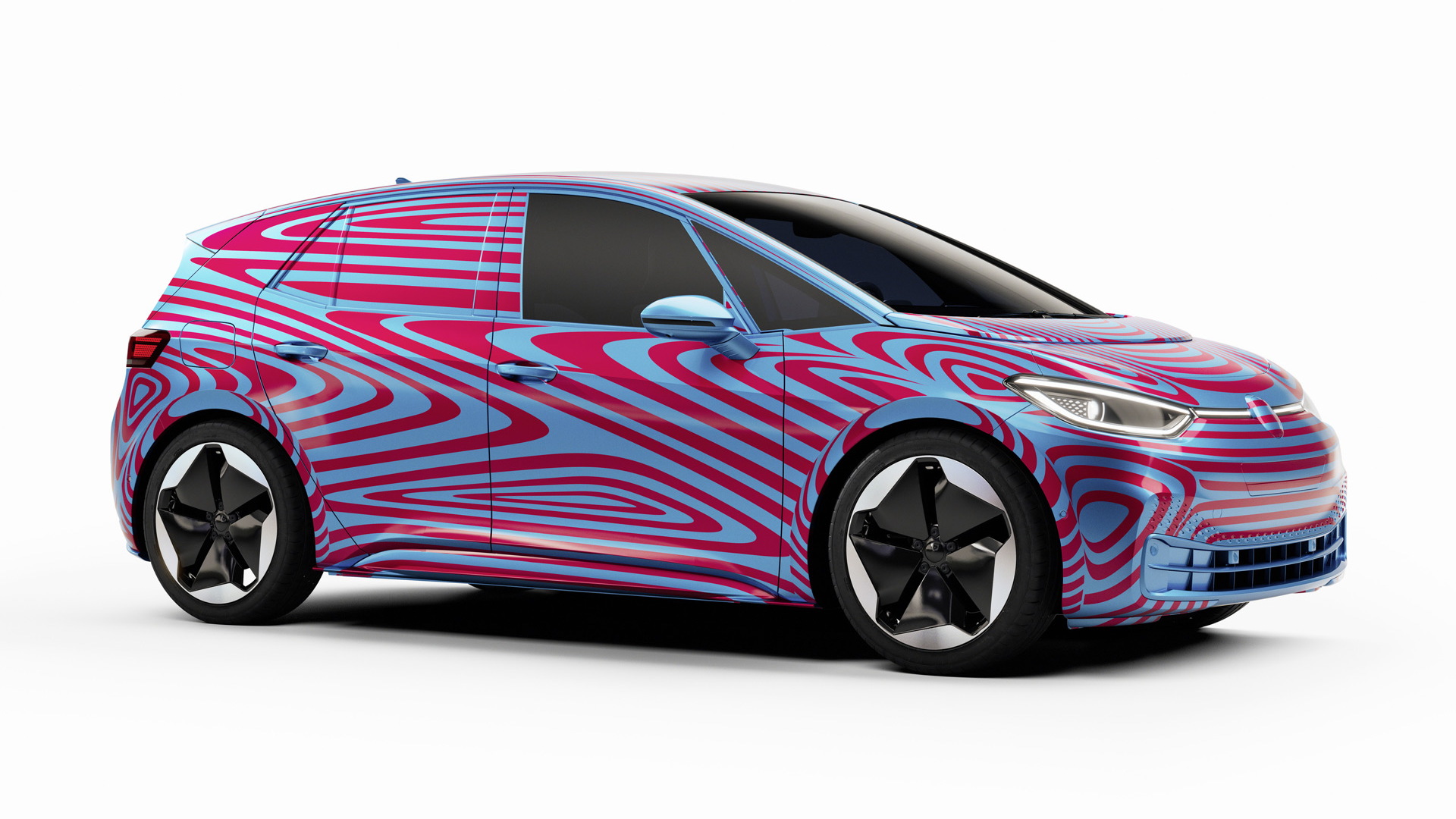 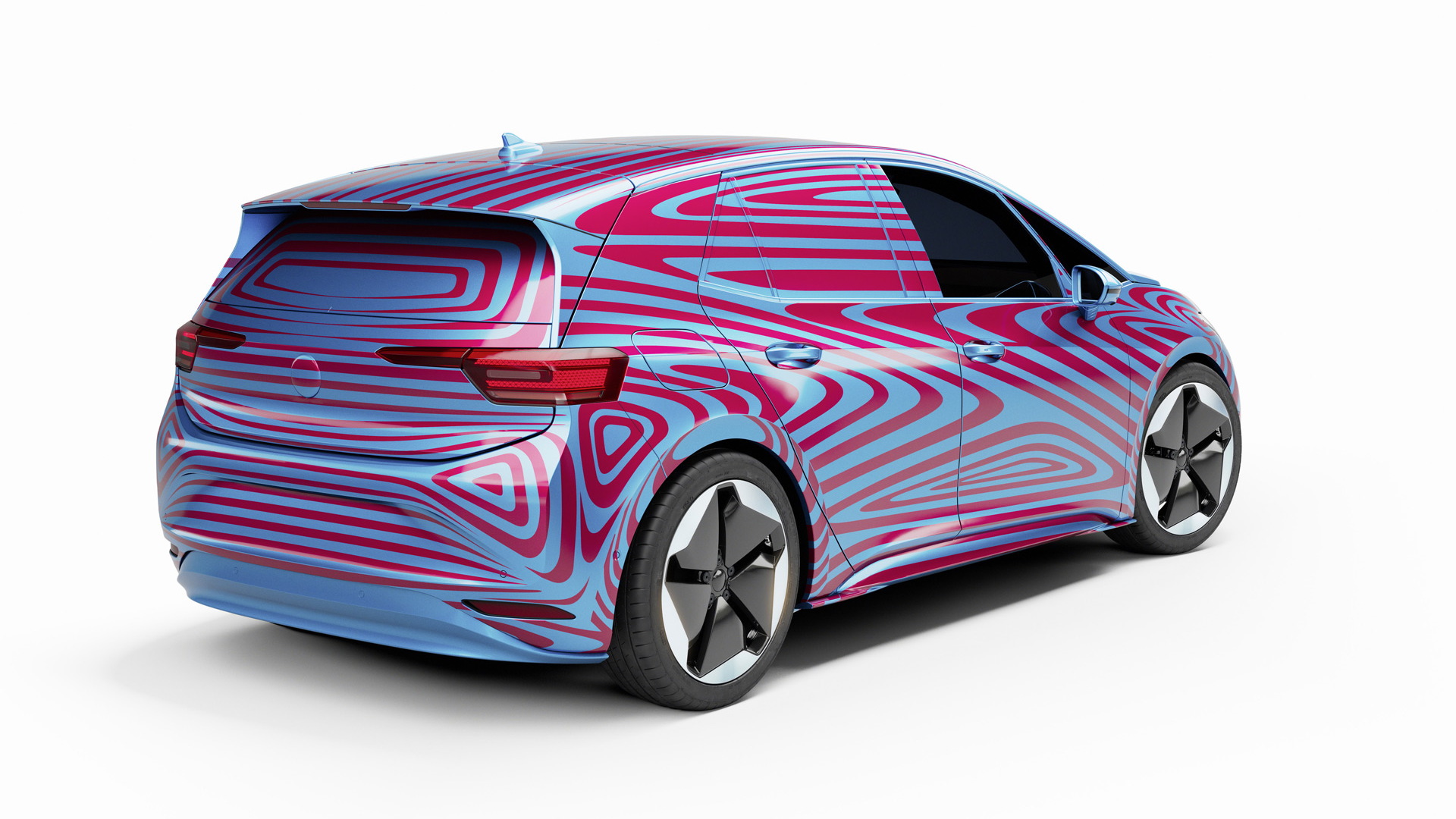 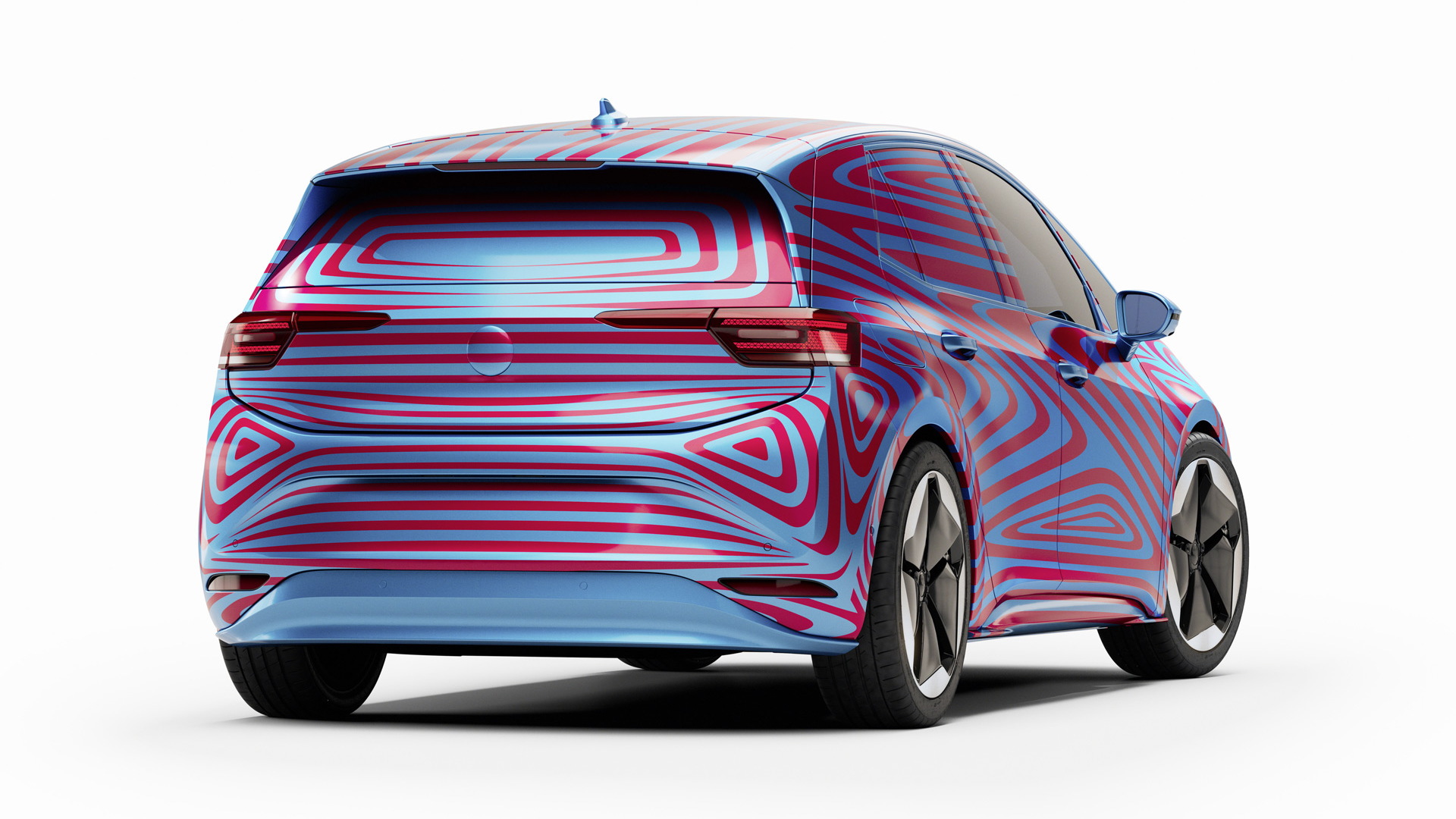 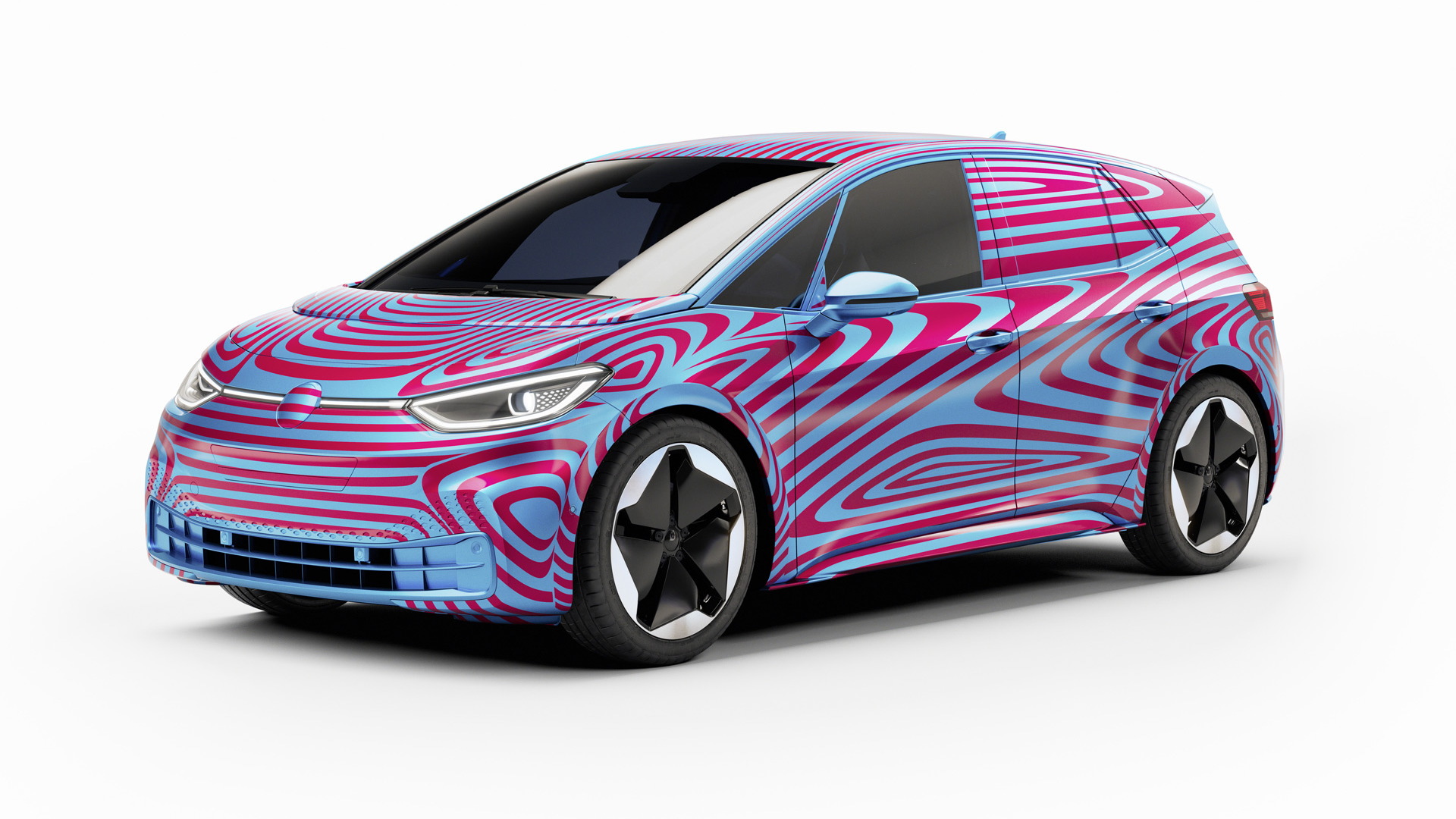 Volkswagen on Wednesday confirmed the first member of its ID family of electric cars as the ID 3 and started accepting orders for the Golf-sized hatch in Europe.

Unfortunately, the United States isn't on the list of planned markets. Instead, our first taste of VW's ID electric family will be a small crossover previewed by 2017's ID Crozz concept. It's due here in 2020.

The ID 3, previewed by 2016's ID Neo concept, will make its world debut in September at the 2019 Frankfurt International Motor Show, with deliveries to follow in mid-2020. Pricing is yet to be locked in but VW is targeting a base price in its home market of Germany of under 30,000 euros (approximately $33,600). 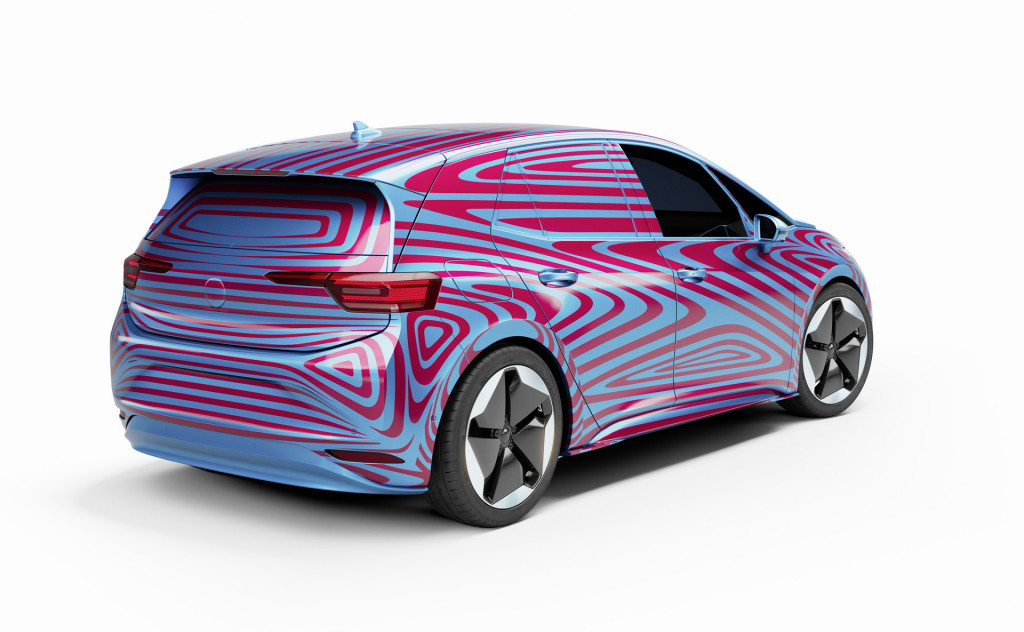 The first 30,000 examples will be a pricier ID 3 1ST edition starting at 40,000 euros, however. They likely won't last long as VW estimates demand for the ID 3 at more than 100,000 units per year. The automaker said the cars will all be delivered in carbon neutral form. Renewable energy will be used for production, for both the car and its battery, and where emissions can't be avoided they will be offset via certified climate projects.

VW will offer the ID 3 with a trio of battery options with the range on a single charge starting close to 200 miles and topping out above 300 miles. The batteries are thought to come in 45-, 58- and 77-kilowatt-hour capacities. A single electric motor is expected to power the rear axle but some ID variants may offer all-wheel drive via an electric motor at each axle, which the car's MEB platform is capable of.

All future ID models will include the ID tag in the name and a number. The number 3 was picked for the ID 3 as it suggests positioning in the compact class, where the ID 3 will sit, and also indicates that this is the third major milestone vehicle for VW after the Beetle and Golf. We'd add that it also signifies the ID 3 as a Tesla Model 3 fighter. 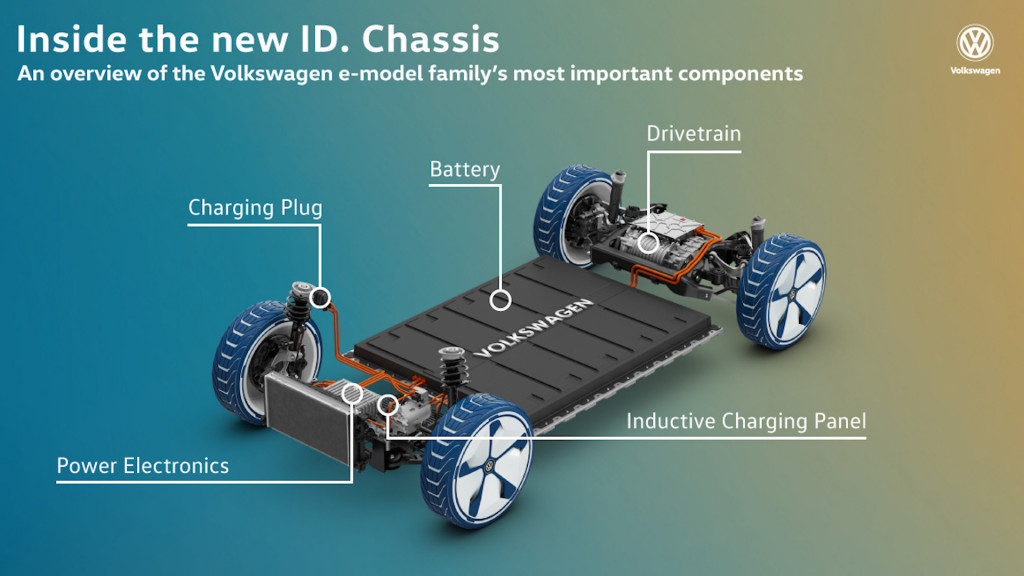 “With the ID 3, we are starting from the center, the Volkswagen brand’s core, in which the majority of the models and sales volume can be found,” VW sales chief Jürgen Stackmann explained. “The number 3 also signals expandability into the segments above and below it; we have a lot in the pipeline."

The Volkswagen Group in March said it plans to launch 70 EVs by the end of 2028, up from a previous plan of only 50. Many of these will come from the namesake VW brand including a production version of the ID Roomzz concept in 2021, a spiritual successor to the Microbus in the form of a production version of the ID Buzz concept (the ID Buzz Cargo concept previews a planned commercial version) around 2022, and also around 2022 a sedan previewed by the ID Vizzion concept.

And to ensure its customers will have a place to charge their cars out on the road, VW Group is working alongside several other automakers as part of the Ionity project. Ionity aims to have 400 fast-charging stations along Europe's major roads and highways by 2020, and will also be expanding into other regions. Ionity's chargers will offer charging at up to 350 kilowatts, which can charge an applicable battery to 80-percent capacity in 15 minutes or less.