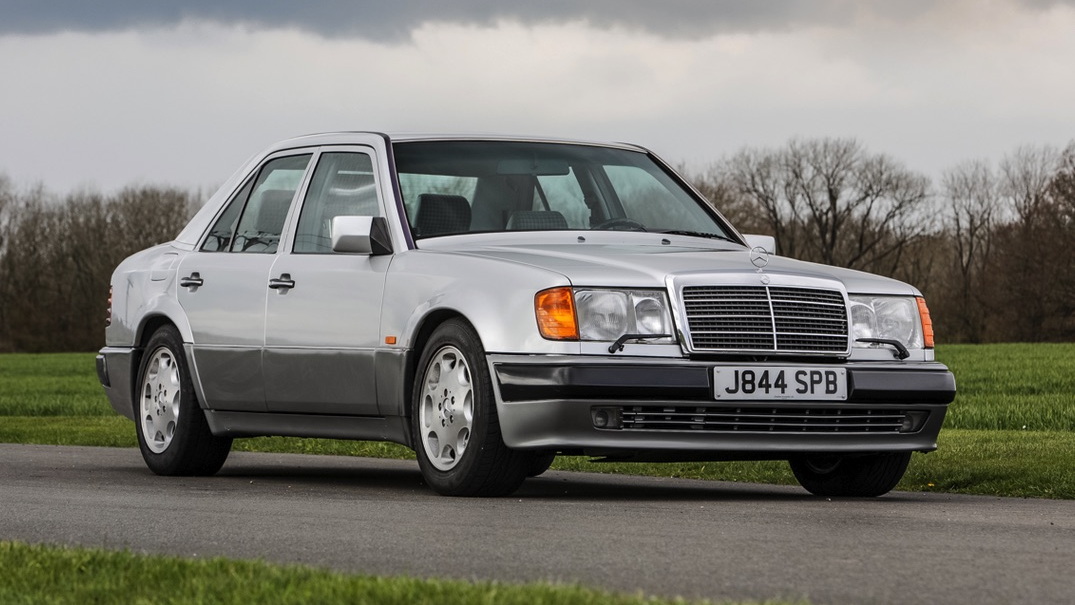 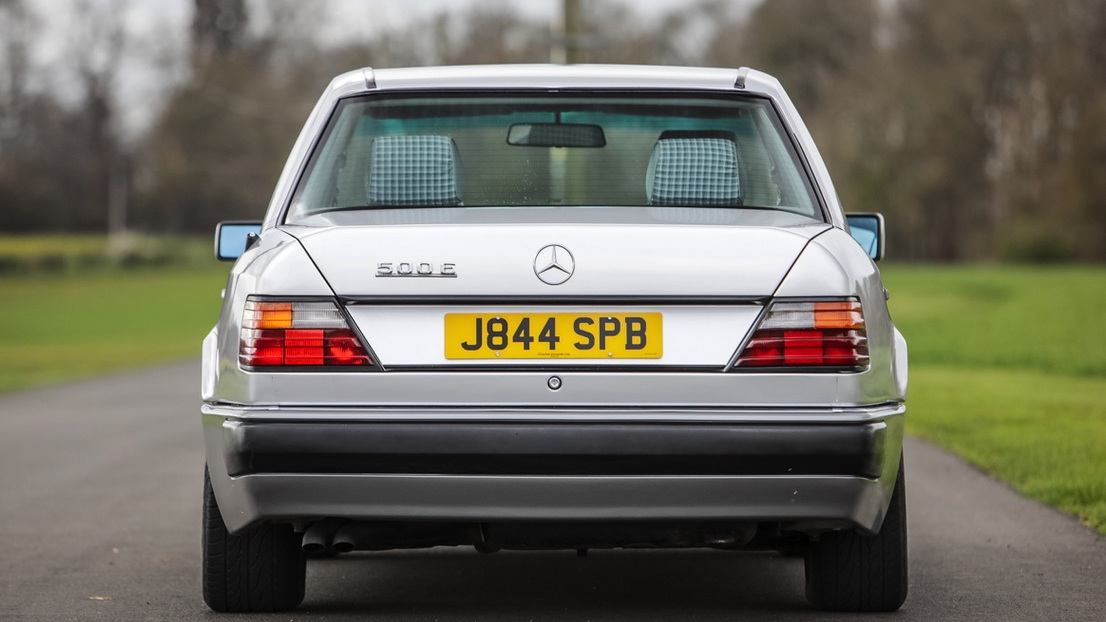 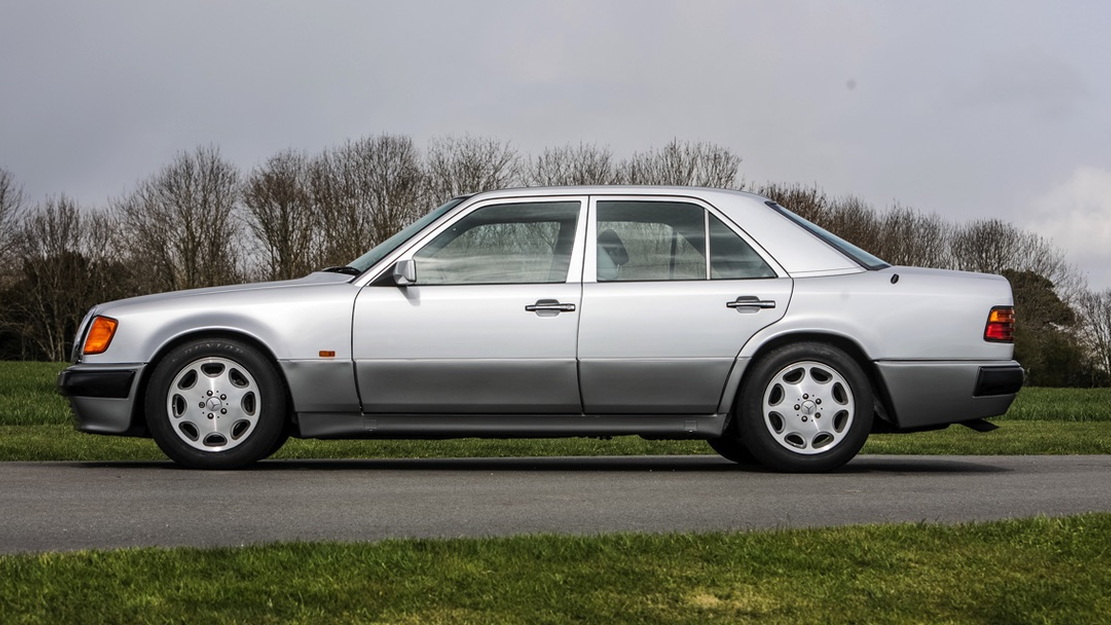 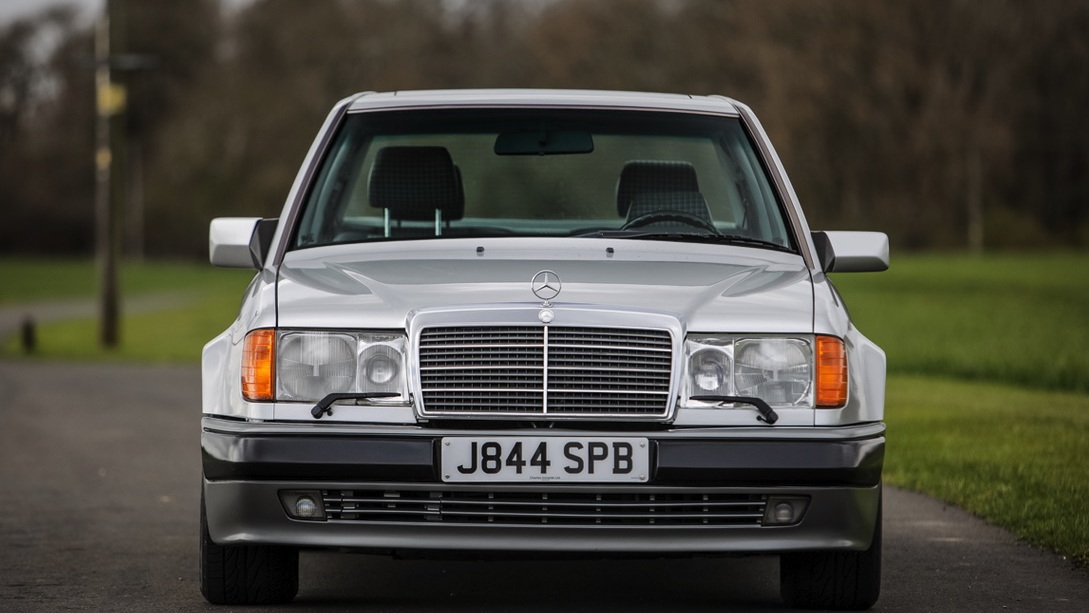 Rowan Atkinson, the British comedian with a serious penchant for cars, will part ways with a special Mercedes-Benz at an upcoming auction.

Classic Cars Auction UK has consigned Atkinson's former 1991 Mercedes-Benz 500E, which features the raucous 5.0-liter V-8 engine that makes 326 horsepower. With the lump of power under the hood, the 500E was a quick number in its heyday. Drivers would see 0-62 mph come in 5.5 seconds before hitting a top speed of 161 mph.

The car is one of 29 left-hand drive models that reached the UK before its facelift.

Atkinson was the original owner of the car before it sold it to a new owner. The story goes, the British comedian parted ways but had serious regrets about selling the 1991 500E. So, he bought it back and has owned it for the past two years. Now, he's letting go for good. Or so we're led to believe.

The comedian owns more than one Mercedes-Benz 500E, however, and he also sent one to auction in 2018. Aside from the luxury sedans, Atkinson's garage is full of some pretty serious performance cars. He notably owned a McLaren F1, which he's wrecked a couple of times, and parks a few Aston Martins in his collection.

The 1991 500E will cross the block without a reserve price, which could make the car an absolute steal for an enthusiast looking for something affordable, and well, pretty darn cool. Plus, the owner can tell their friends he or she actually owns Mr. Bean's car, though his Mercedes and not his Mini. The auction takes place on May 25.