Chevrolet finally acknowledged its worst-kept secret last week: a mid-engine C8 Corvette is coming. Upon closer inspection, the engineers behind the 2020 Chevrolet Corvette applied a thoughtful nod to the godfather of the Corvette.

Zora Arkus-Duntov was the Corvette's chief engineer in its early days and the person most responsible for transforming the sports car into an American powerhouse of performance. Arkus-Duntov is featured on the prototype cars in small graphics on the mirror and door. Chevrolet brought prototype cars to to New York last week, and Corvette Blogger spotted the graphics and reported its find on Friday. The graphics feature a silhouette of Arkus-Duntov, who not only championed the American sports car, but long pushed to turn the Corvette into a mid-engine car. 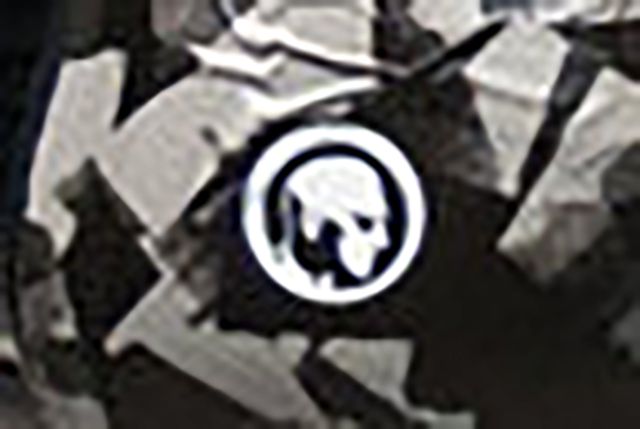 Arkus-Duntov also created a number of mid-engine prototype cars, though none of them were enough to convince Chevrolet to make the radical shift to a mid-engine layout. Twenty-three years after his death, Chevrolet is ready to realize the engineer's dream. The small tribute the stickers represent is incredibly thoughtful and shows the development team did not take the Corvette's shift to a mid-engine layout lightly. Yet, there may be more than just stickers in the pipeline to honor Arkus-Duntov.

General Motors has filed to trademark the name "Zora" twice in the last five years. The first was in 2014, when we got our first look at mid-engine Corvette mules, and the second was earlier this year in January. It's rumored one of the 2020 C8 Corvette's variants will wear the engineer's name, perhaps the high-performance model that could produce 1,000 horsepower. GM has also moved to trademark the name in various other countries around the globe, which clearly shows intent to use the name.

Interestingly, GM hasn't secured the name in the U.S. since it hasn't filed a Statement of Use document with the United States Patent and Trademark Office. That document describes how the automaker plans to use the name. We surmised in January that Chevrolet re-filing for the "Zora" name was likely an extension ahead of the automaker's plan to reveal the car this year.

Chevrolet will take the wraps off of the 2020 mid-engine Corvette on July 18.