California's Karma will showcase its future plans with a trio of world premieres at next week's Auto Shanghai 2019.

One will be a concept penned by Italy's Pininfarina, which appears to be a coupe judging by a new teaser released on Tuesday.

A second teaser hints at a repeat of the mustache-shaped grille. The design was a controversial feature of the original Fisker Karma, which Karma sells in updated form as the Revero. 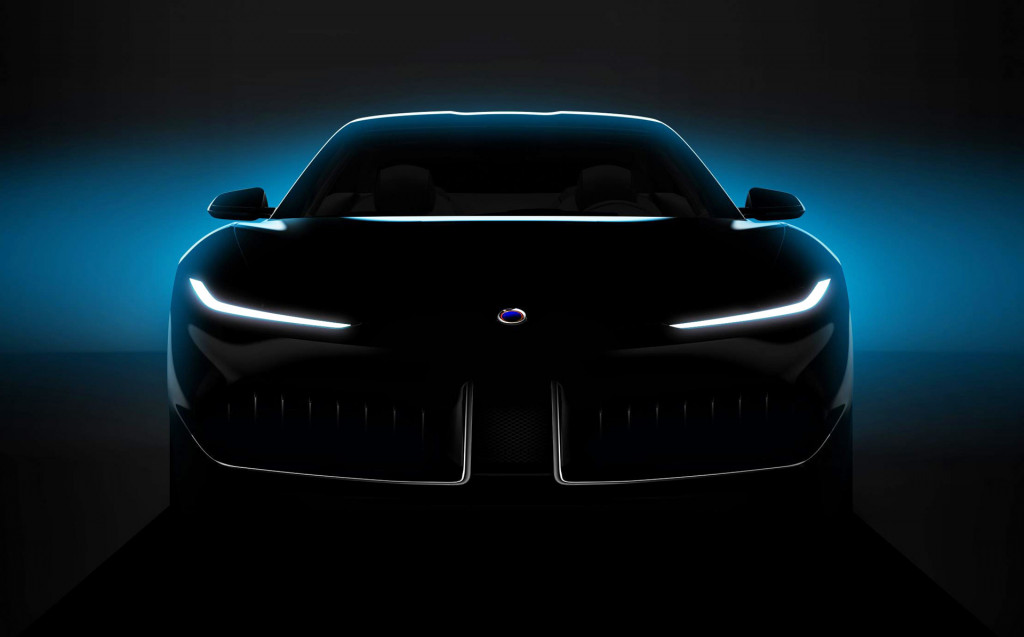 The Pininfarina-designed concept previews Karma's mid-term plans, suggesting that a coupe might be joining the Revero sedan in the not too distant future.

Prior to its 2013 bankruptcy and eventual asset sale to Karma the following year, the original Fisker previewed a convertible based on its Karma sedan, which was to be called the Sunset, so we know the platform supports a two-door body style. Then again, whatever Karma is teasing could be based on a new platform.

Speaking of the original Fisker Karma platform, Karma has updated the design for its 2020 Revero which also debuts at the Shanghai auto show and is due in showrooms late this year. It was revealed last week that the 2020 Revero benefits from a new extended-range electric powertrain that swaps the previous General Motors inline-4 for a turbocharged inline-3 from BMW. 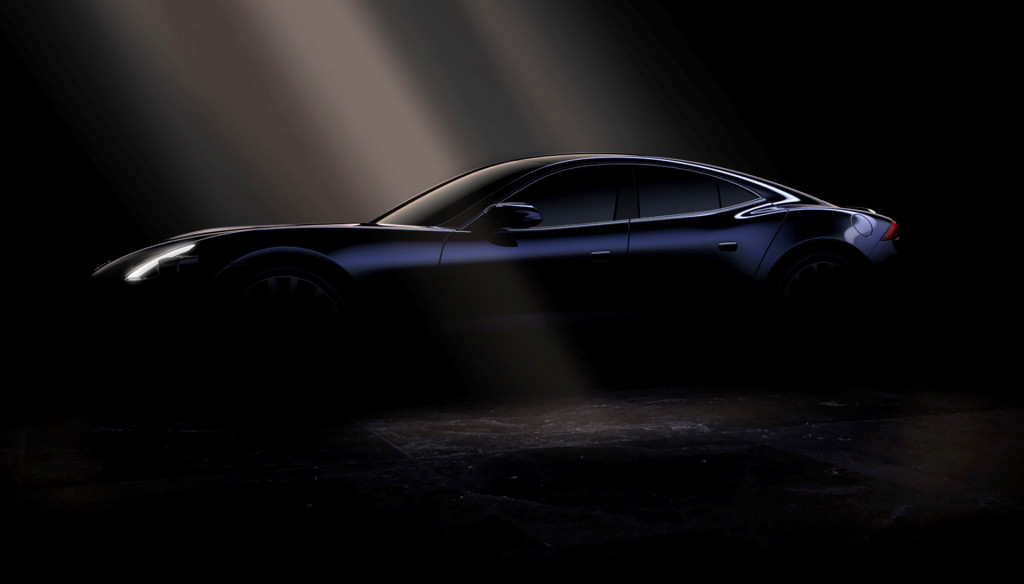 Karma will also use the Shanghai auto show to present its Vision concept, thought to be a battery-electric car. The Vision concept previews Karma's long-term plans.

The show starts April 16 so we'll have all the details shortly. In the meantime, you can follow our complete coverage over at our dedicated hub.

In other news, Karma has renamed its plant in Moreno Valley, California, the Karma Innovation and Customization Center. The new name highlights Karma's ability to offer highly customized cars including one-offs. At a celebration held at the plant on Thursday, Karma hinted at what's possible with the presentation of a one-off 2018 Revero dubbed the Black Ocean Limited Edition. The car is said to feature 80 unique treatments including a custom black paint finish with gold accents. 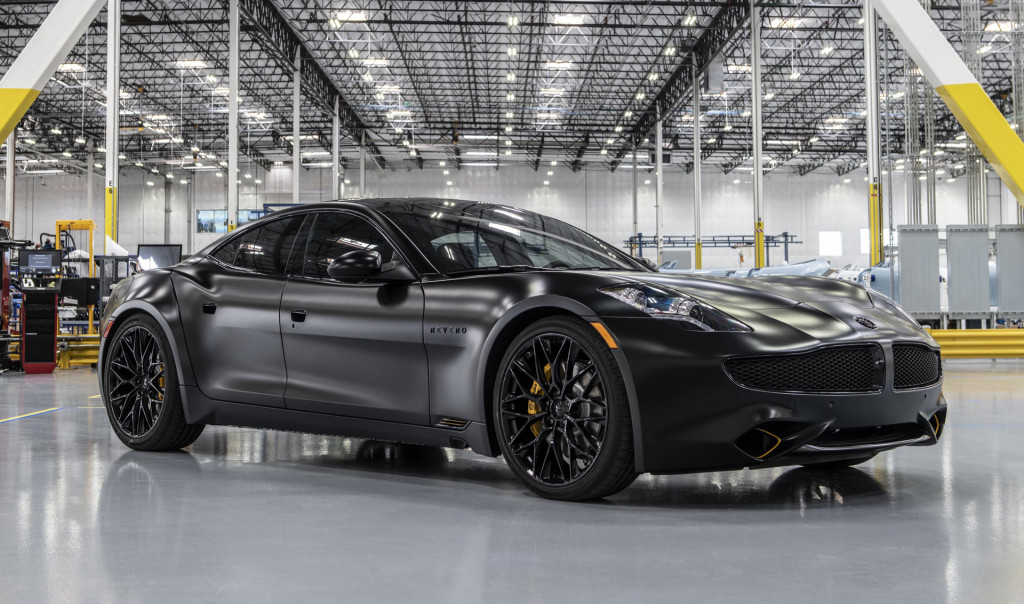