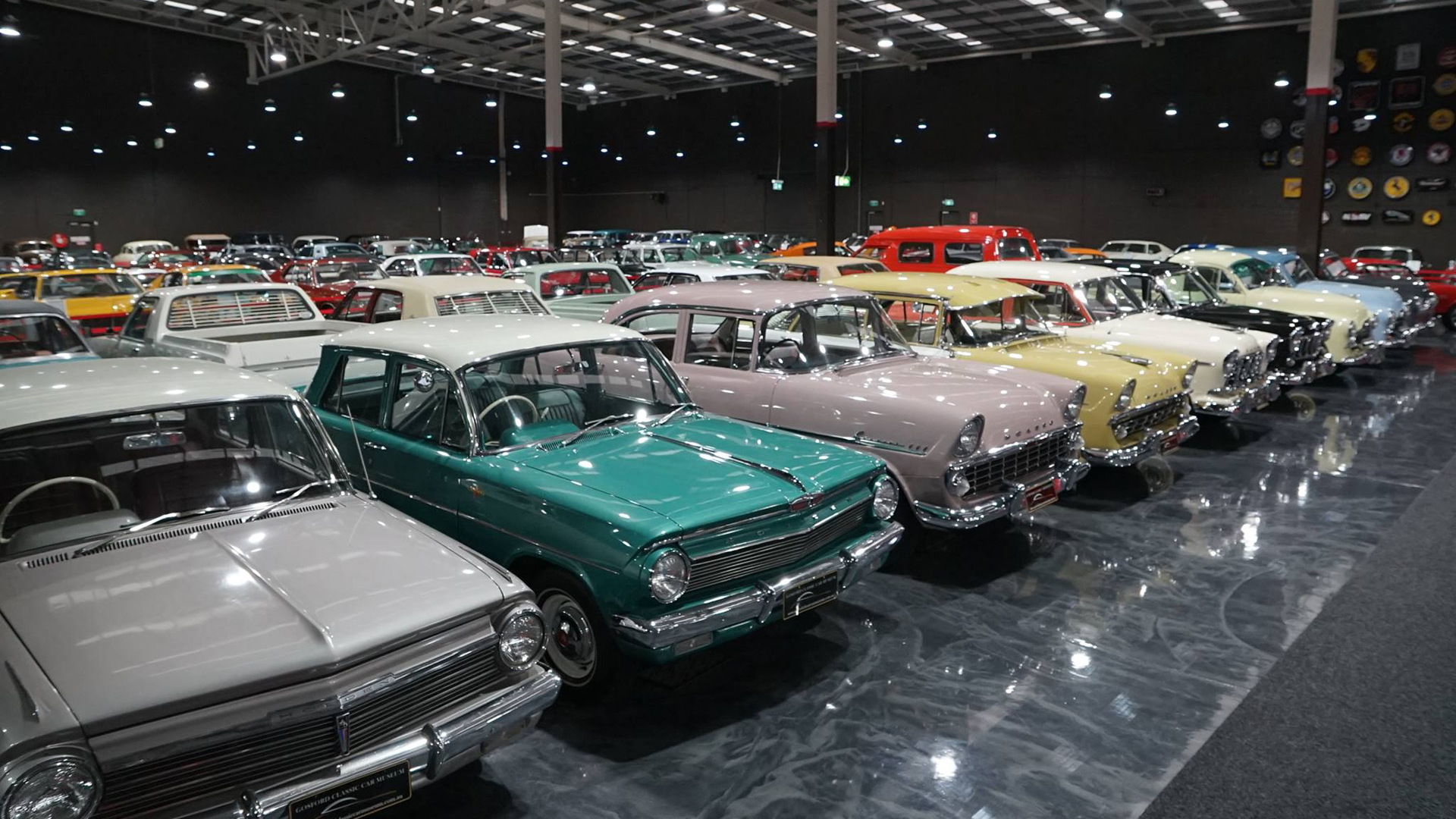 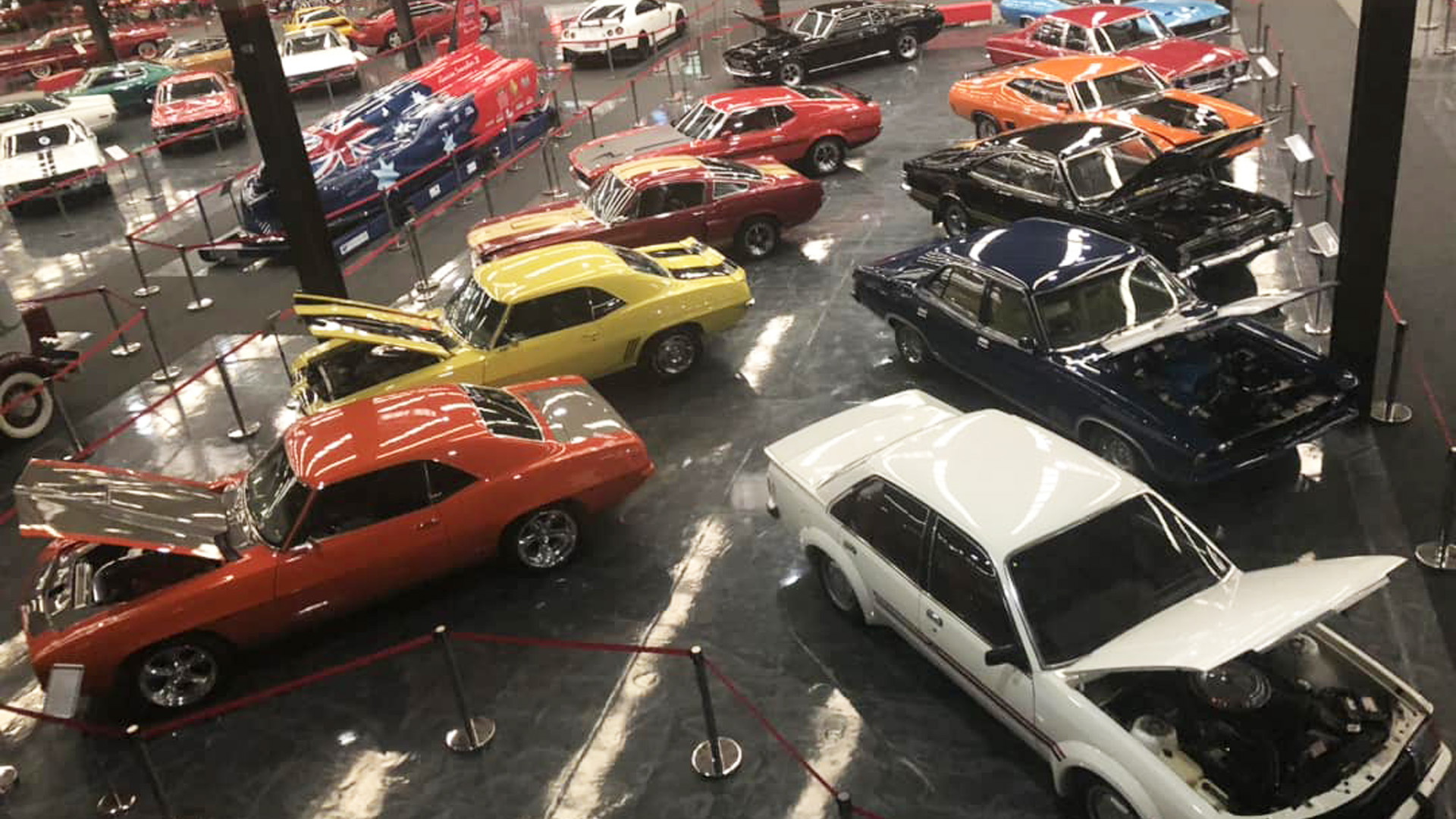 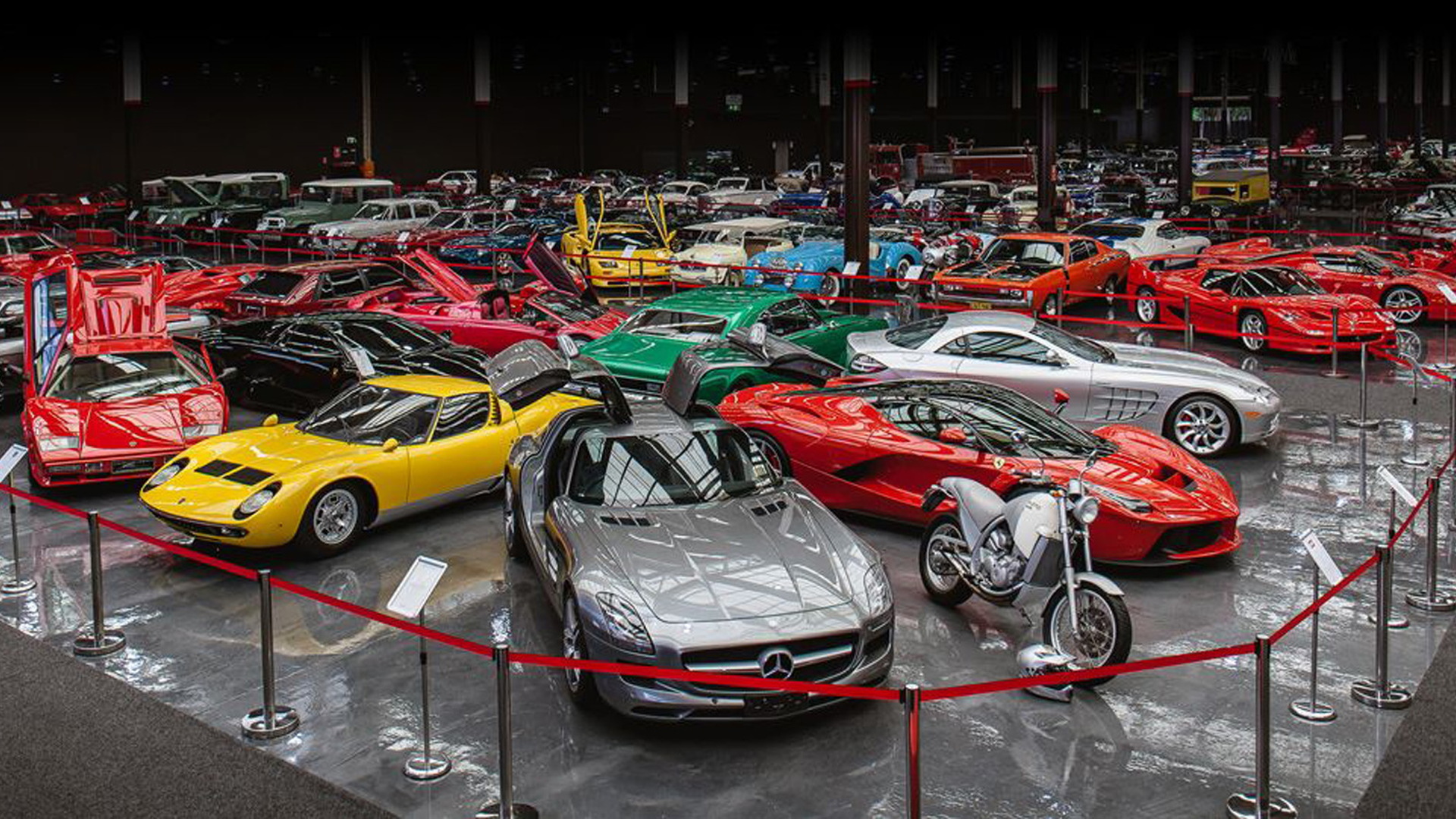 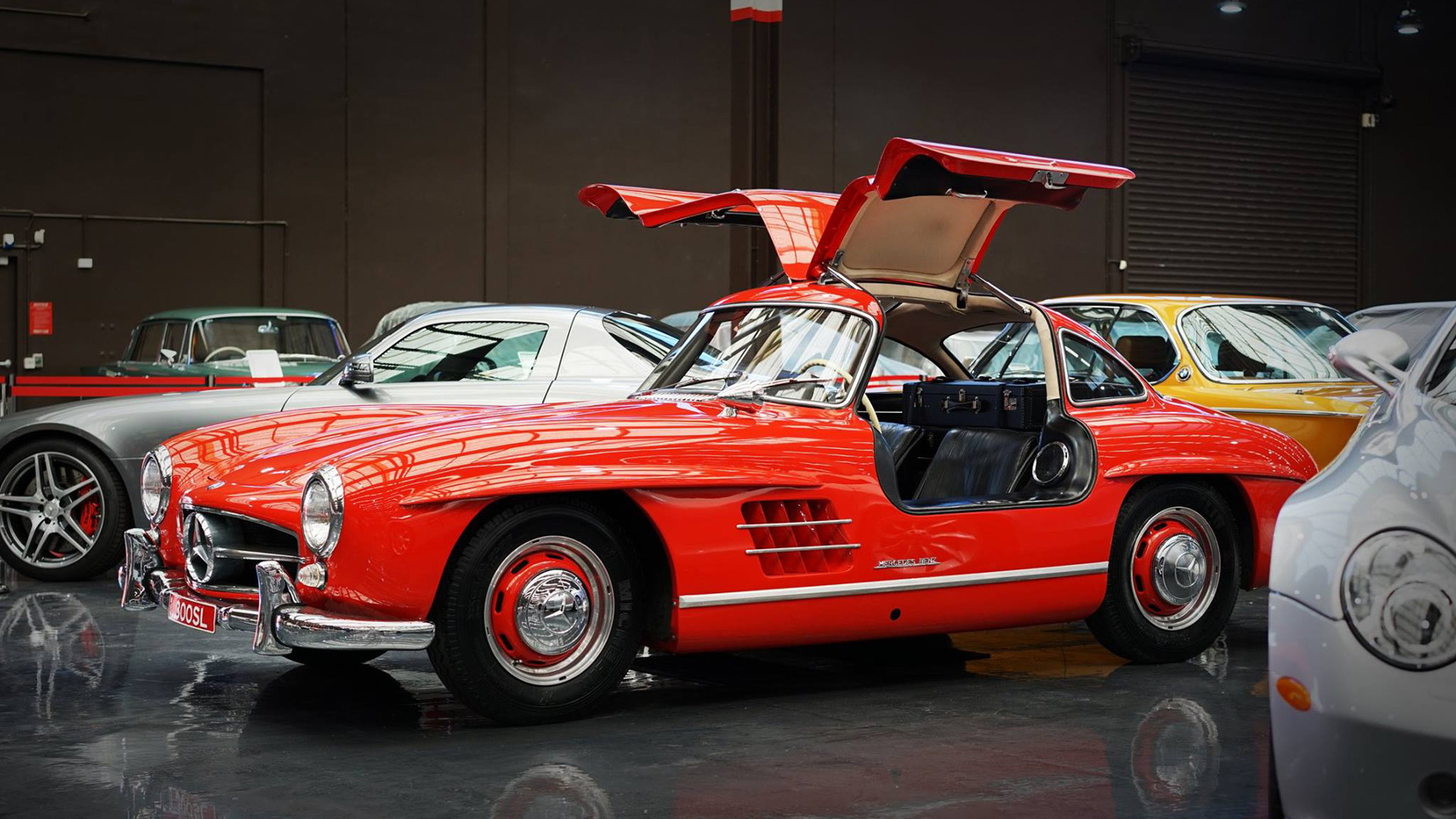 Australia's Gosford Classic Car Museum, home to one of the biggest and most diverse car collections in the world, closed its doors for good in February due to a dispute with tax authorities.

The collection included about 400 cars, many owned by the museum's founder, Tony Denny, plus many others that were available for sale. (Helping to keep the doors open was the fact that the museum also served as a dealership.)

Now, around 150 cars from the Gosford Classic Car Museum are being put up for sale. There are your European classics including an Aston Martin DB5, Jaguar E-Type, and Lancia Astura, plus plenty of classic muscle including a 1971 Ford Mustang Boss 351 and a 1967 Pontiac GTO.

There are some more modern machines, too, including a Porsche 911 R and Nissan GT-R Nismo. There's also the jet-powered Aussie Invader III that was built to challenge the world land speed record but never made an attempt.

“This collection is one never to be forgotten, it is extremely special and admired by many collectors and enthusiasts across the globe, including myself,” he said in a statement.

The auction will run April 6-7 at the museum, which is located in West Gosford, Australia. You can view the full list of available cars by clicking here.