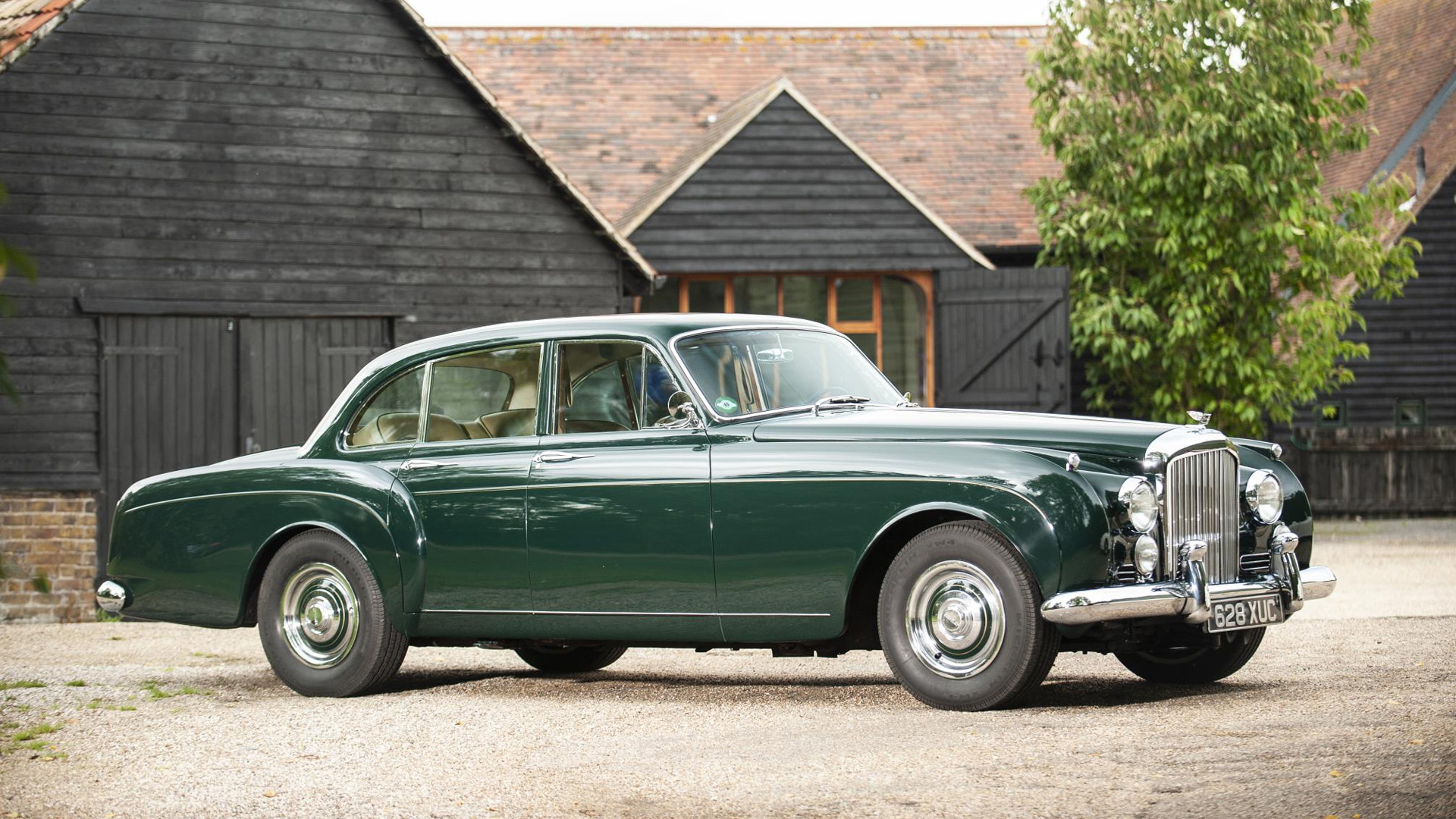 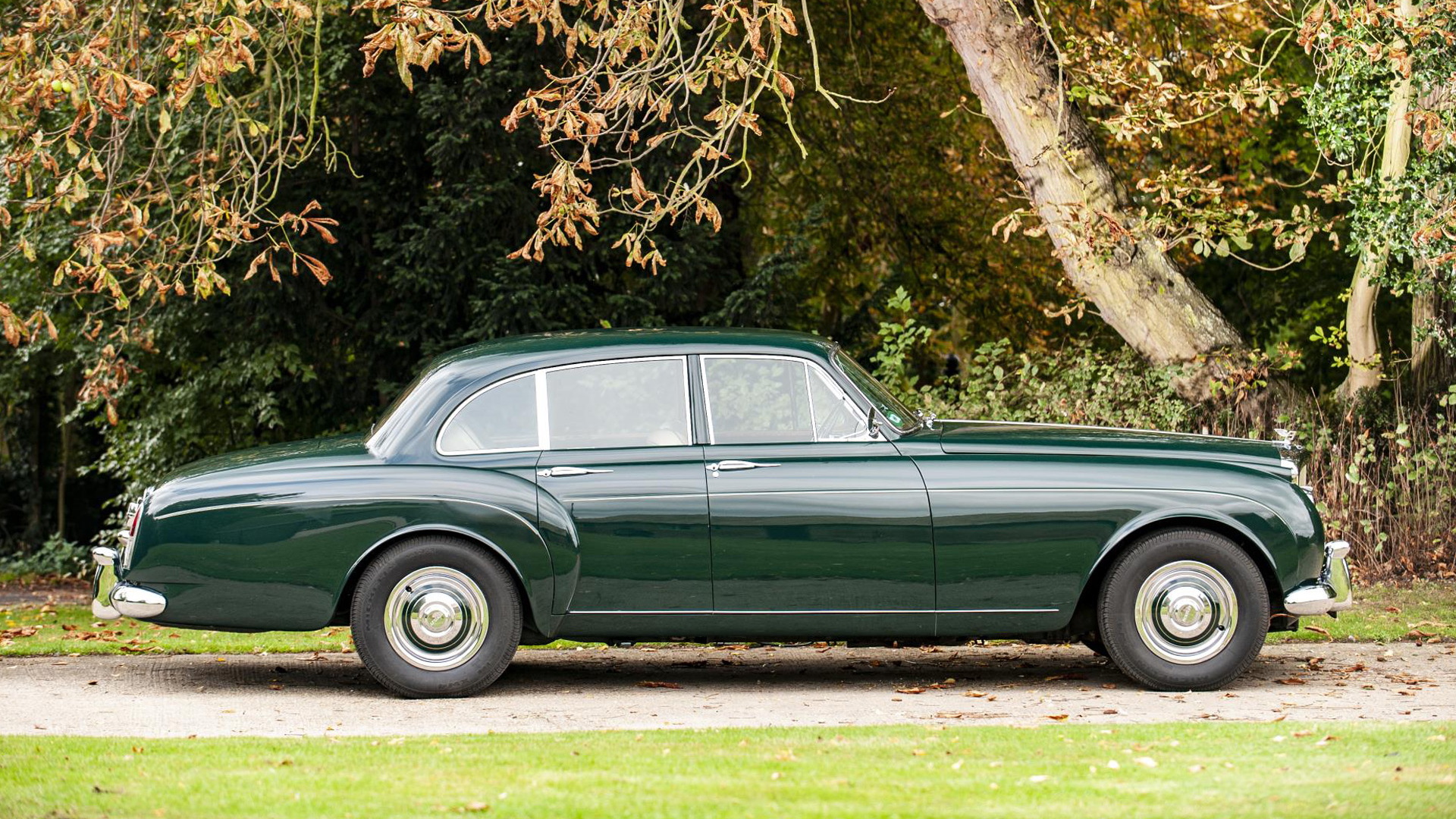 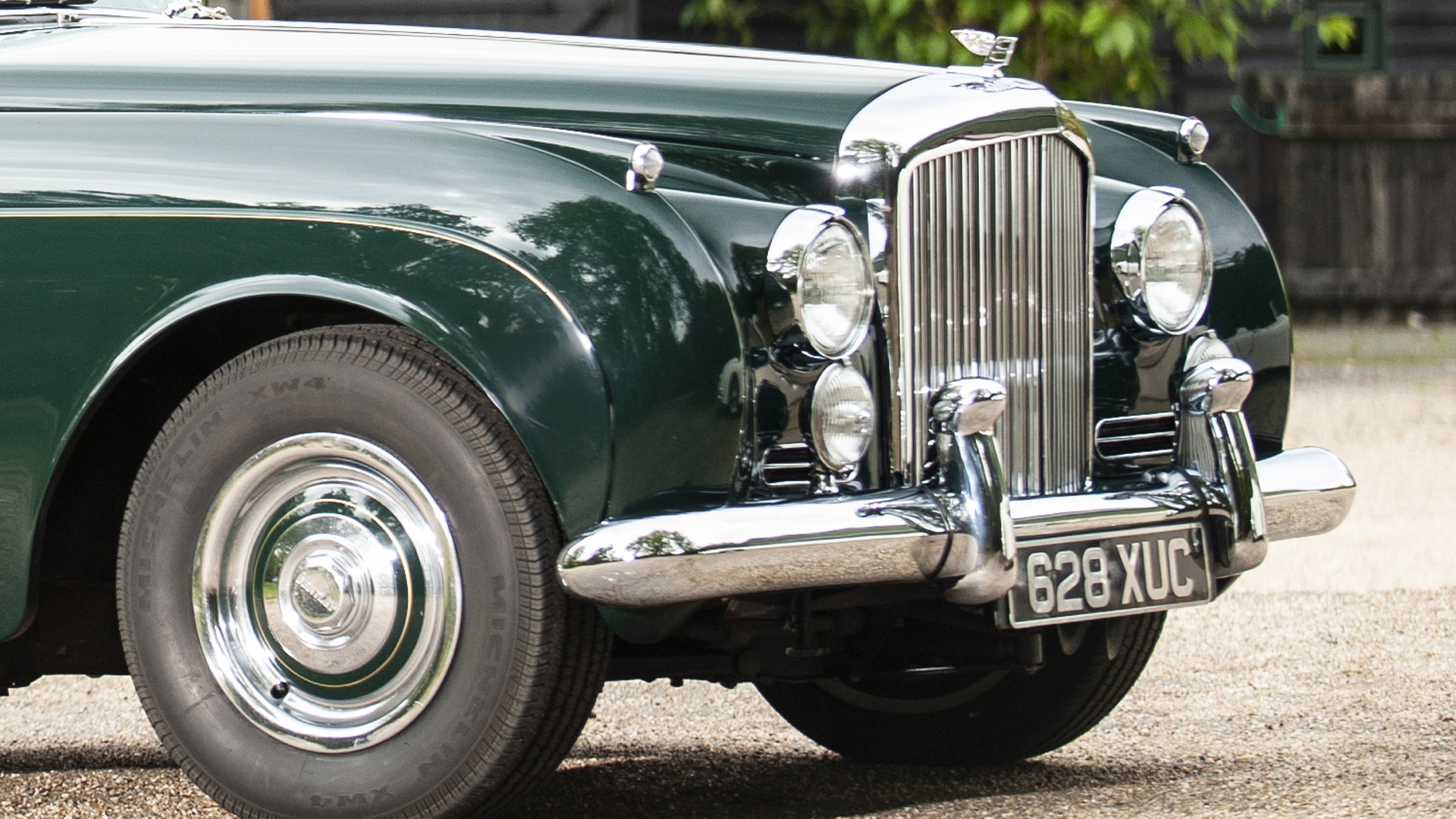 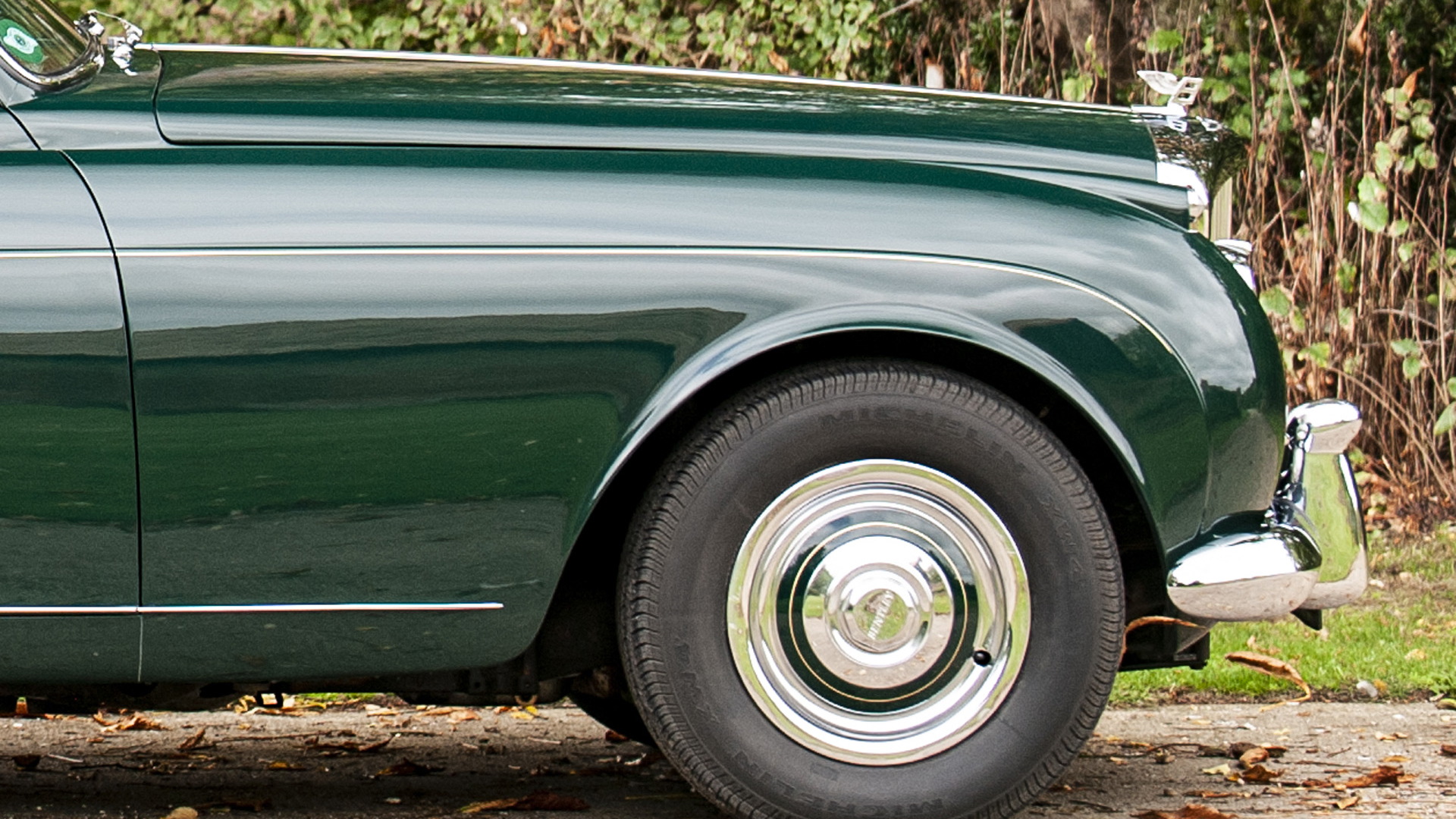 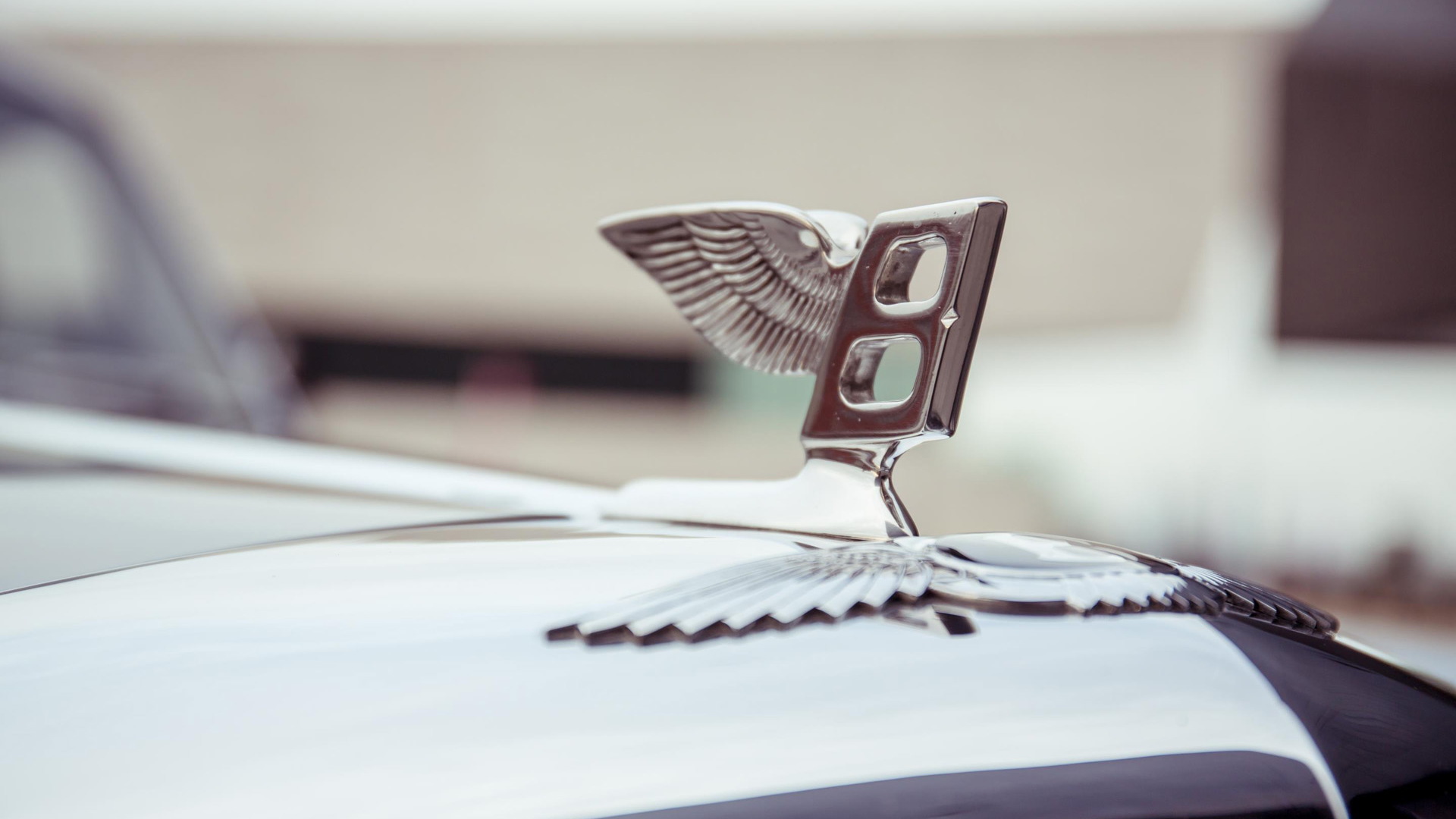 Bentley will unveil a redesigned Flying Spur later this year. The new model adopts the platform originally developed by Porsche for its latest Panamera and should combine this with the beauty and pure elegance we've already tasted in the latest Continental GT, only in the familiar 4-door form factor.

Ahead of the debut, Bentley has taken a look back at an original Flying Spur launched six decades ago. The first was the S1 Continental Flying Spur of 1958, which was quickly followed by the S2 and S3 versions.

The S2 Continental Flying Spur is a particularly impressive example of the early cars. Launched in 1959 as a high-performance version of the S2, it introduced a newly developed 6.2-liter aluminum V-8 whose basic design is shared with the engine in the current Mulsanne flagship. The engine produced significantly more power than Bentley's earlier 8-cylinder mills, but this was just the start of the innovations.

Power steering, electrically operated ride control and an automatic transmission were standard, as were relatively new features such as electric rear window demisters and press button window lifts. The car also boasted a unique dash that added to its exclusivity.

Now, the ethos of a fast, 4-door luxury cruiser continues in the modern Flying Spur. The new generation is expected to debut with a 6.0-liter twin-turbocharged W-12 making 626 horsepower and 664 pound-feet of torque, and this powertrain will eventually be joined by V-8 and plug-in hybrid options.