Rolls-Royce has been without a head designer since Giles Taylor stepped down last September after a 6-year stint to join China's FAW Group, where he's been tasked with helping shape future products from a revived Hongqi.

The situation at Rolls-Royce finally changed on Monday with the appointment of Jozef Kaban as the new head of design at the prestigious British brand.

Kaban, a graduate of the Royal College of Art in London, was appointed head of design of the BMW brand in 2017 and prior to that role he worked at several Volkswagen Group brands, including Audi and Skoda. His most famous achievement no doubt is his work on the exterior of the Bugatti Veyron. 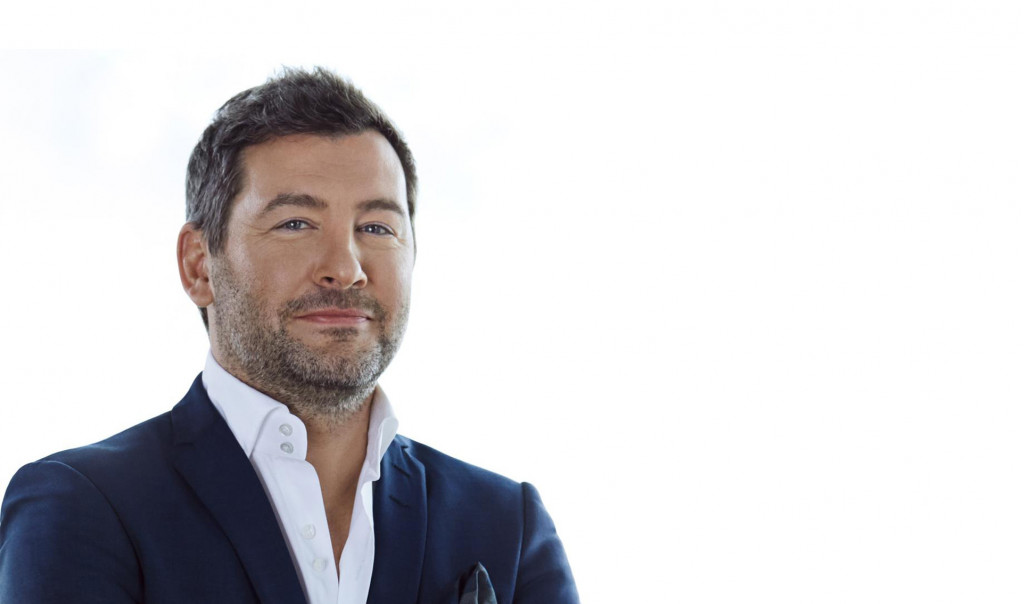 Kaban's replacement at BMW has been confirmed as Domagoj Dukec, the current head of the automaker's i and M divisions. In a statement, BMW said this consolidation of design responsibilities under Dukec's lead will help focus the design team's ability to come up with vehicles with more distinctive character.

Both designers will continue to report to Adrian van Hooydonk who remains head of design for all BMW Group brands.

“The realignment of BMW Group design is a signal of our future orientation,” van Hooydonk said. “The new structure will ensure more efficiency, speed and agility in our design process.”