BMW and Mercedes-Benz parent company Daimler appear to be setting aside their decades-old rivalry for the good of cost-cutting.

A new report claims the two German auto giants will pursue joint development of a platform for future electric cars.

For BMW, this model is reportedly set to be called the i2, German publication Manager Magazine reported on Thursday. The new model will supposedly be built from the ground up with Daimler's cooperation and replace the current i3. Critically, the rumored i2 may also forego the i3's costly carbon fiber construction to further cut costs and ensure profitability. 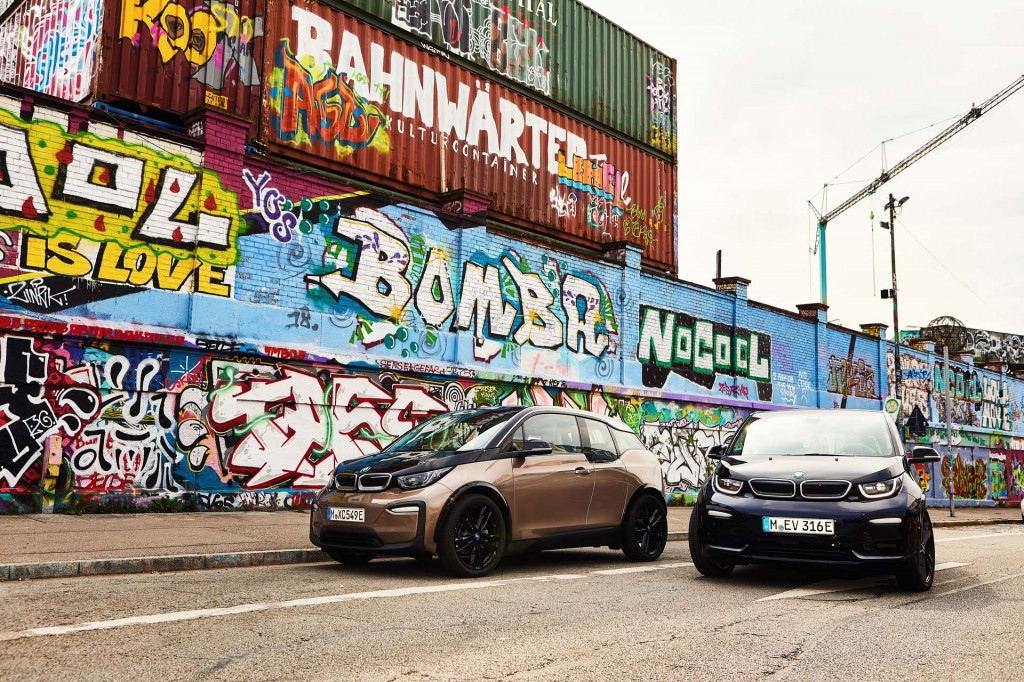 Underscoring the i3's cost to produce, BMW development chief Klaus Fröhlich hinted it may be time for the car to move aside and make room for a new model. If the report's information is valid, the i2 should arrive in 2024 with a range of 186 miles. The targeted price is supposedly under $33,000.

Daimler would follow the i2 with its own EV based on the shared platform, potentially marketed under the Mercedes-Benz EQ sub-brand. The car is said to be similar in size to the current i3.

BMW and Daimler have cozied up to one another more in the past year. The two announced plans to create a new mobility company to take on ridesharing services such as Lyft and Uber and merged current mobility operations. Self-driving cars are reportedly the biggest issue both German automakers want to collaborate on, however.