The sea claimed four Porsche 911 GT2 RS models this earlier this month, but the German brand will replace the cars destined for Brazil and restart production.

Carscoops first reported on a letter Porsche of Brazil sent to the four customers who lost cars. According to the document, the Grande America cargo ship caught fire off the coast of France and sunk, taking about 2,000 cars in transport with it. Of the 2,000 cars, four 911 GT2 RS models were lost at sea. A Porsche spokesperson added that a total of 37 of its cars were part of the fire. 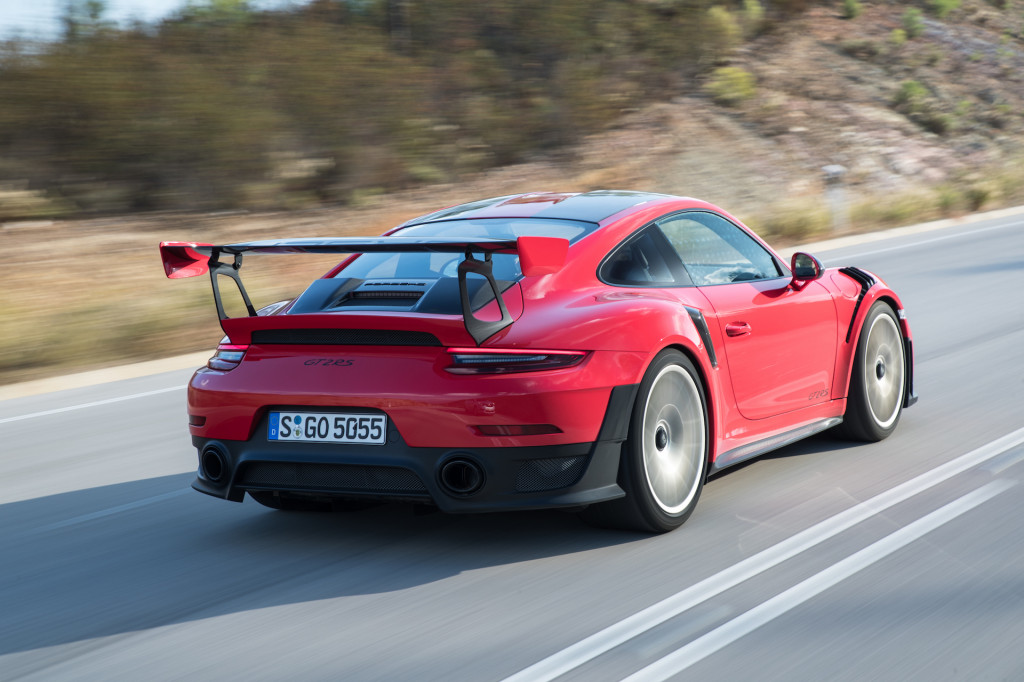 However, the spokesperson added Porsche made a "special decision" to restart production of the top echelon of 911s, which ended in February of this year. The production will see all four of the lost 911 GT2 RS models built to each customer's original specification. The cars will enter production in Germany next month and the cars should reach their eager Brazilian owners in June, per the brand. Motor Authority has also reached out to Porsche Brazil to confirm the production restart.

We can't speak for the specifications for the four cars, but each will feature a 3.8-liter twin-turbocharged flat-6 engine that produces 700 horsepower—the most power from any road-going 911 ever. It's also a previous lap record holder at the Nürburgring Nordschleife. 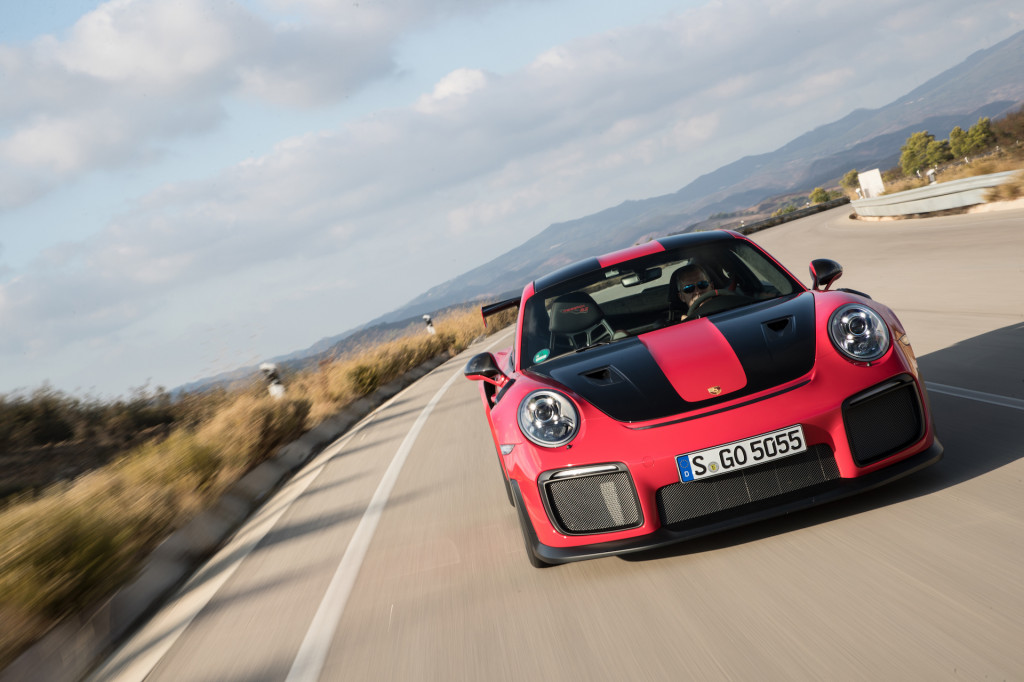 It's unclear if there will be any efforts to retrieve the sunken 911 GT2 RSes off the coast of France. According to the Grimaldi Group, which operated the Grande America cargo ship that sunk, the cars are approximately 140 nautical miles southwest of Brest, France. Their current depth is estimated to be about 15,000 feet below the ocean's surface.