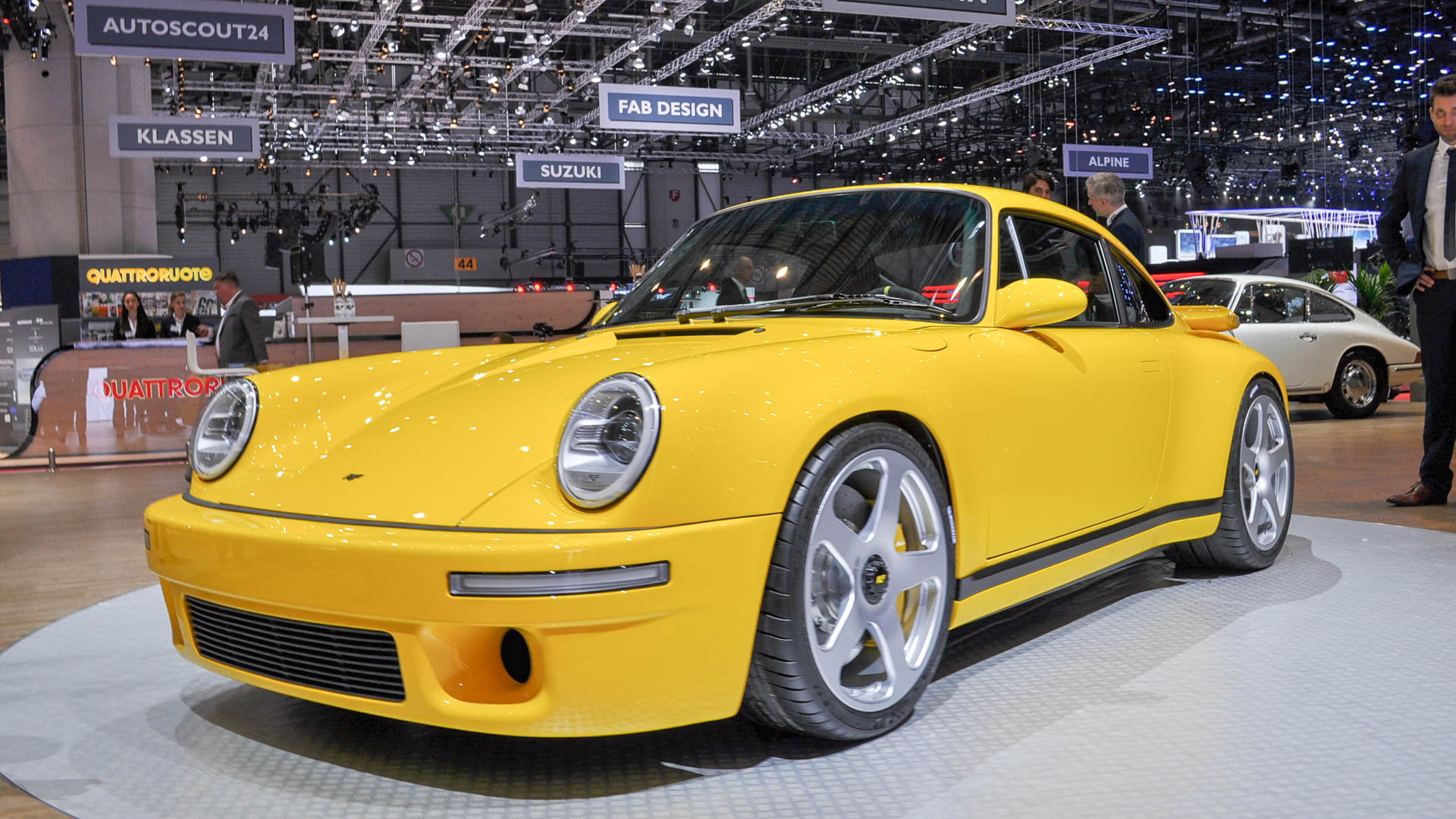 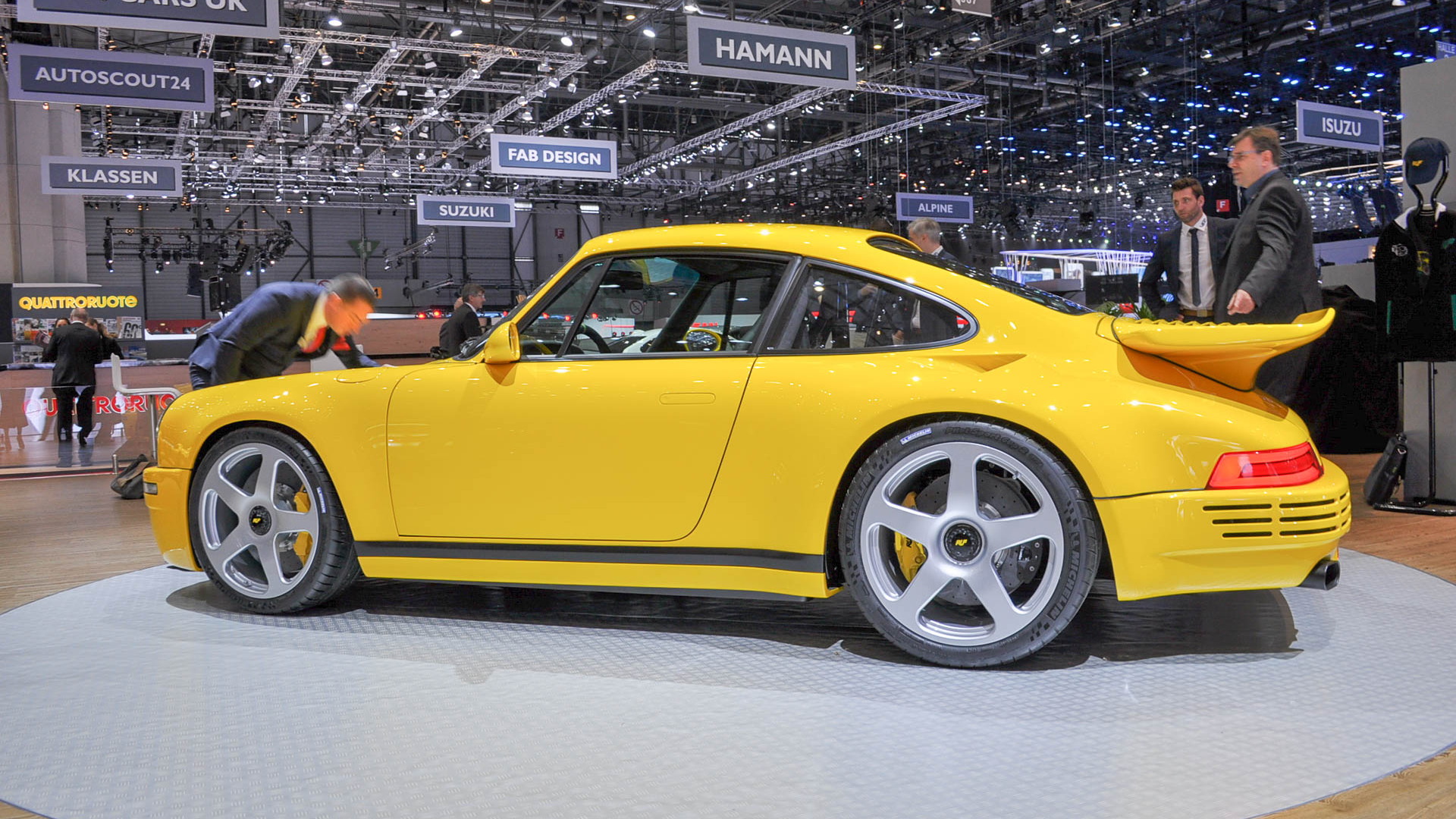 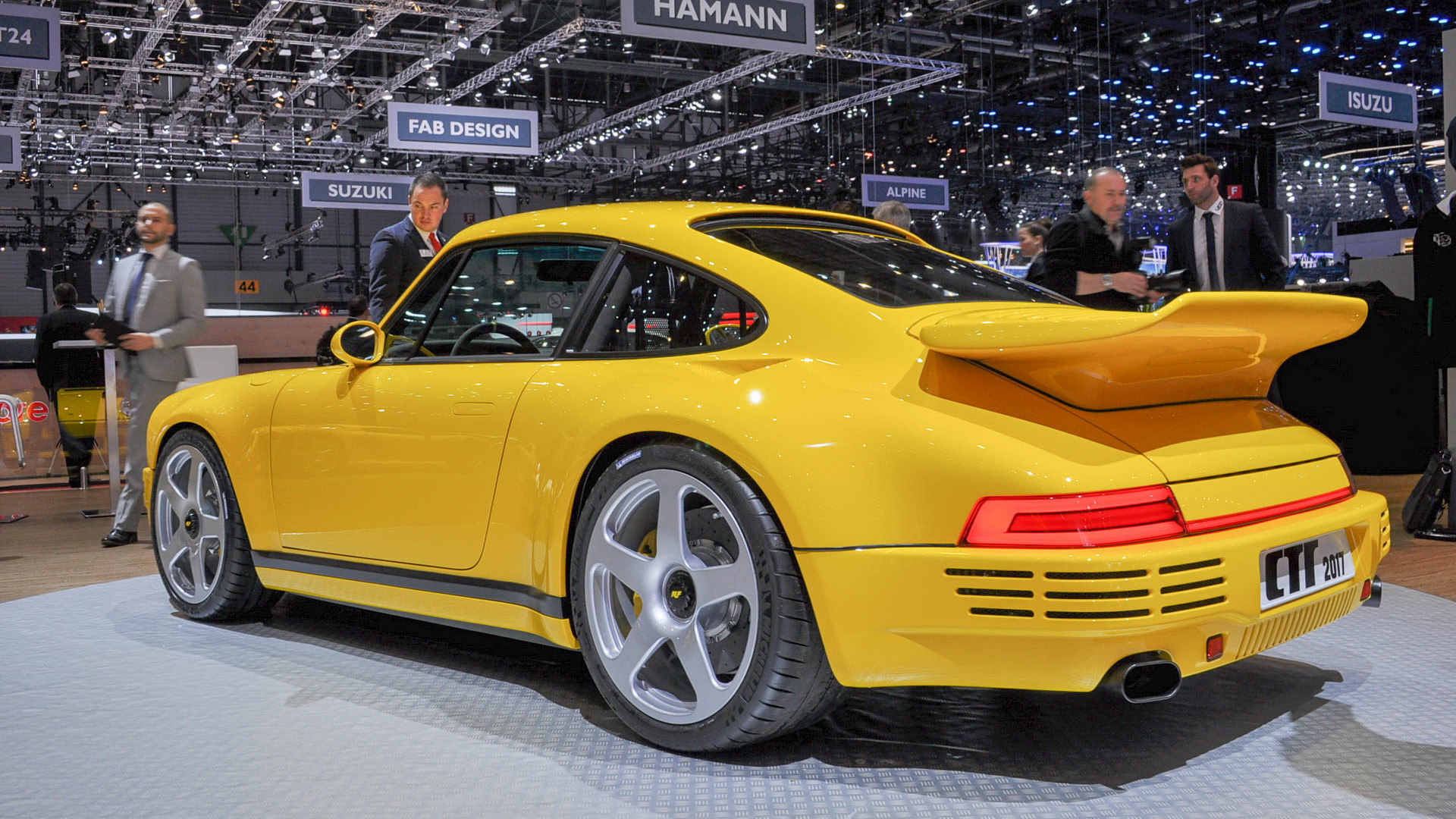 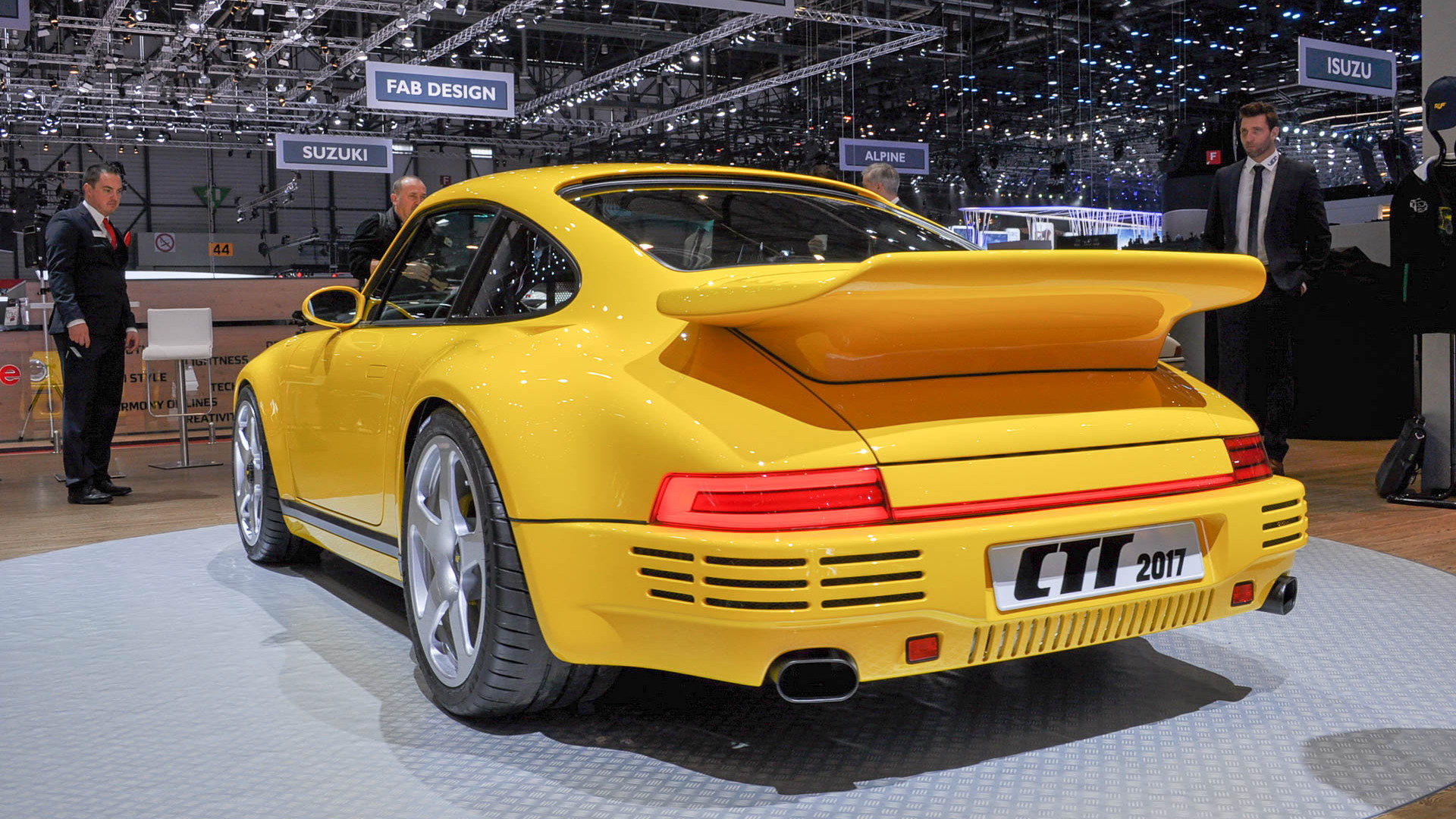 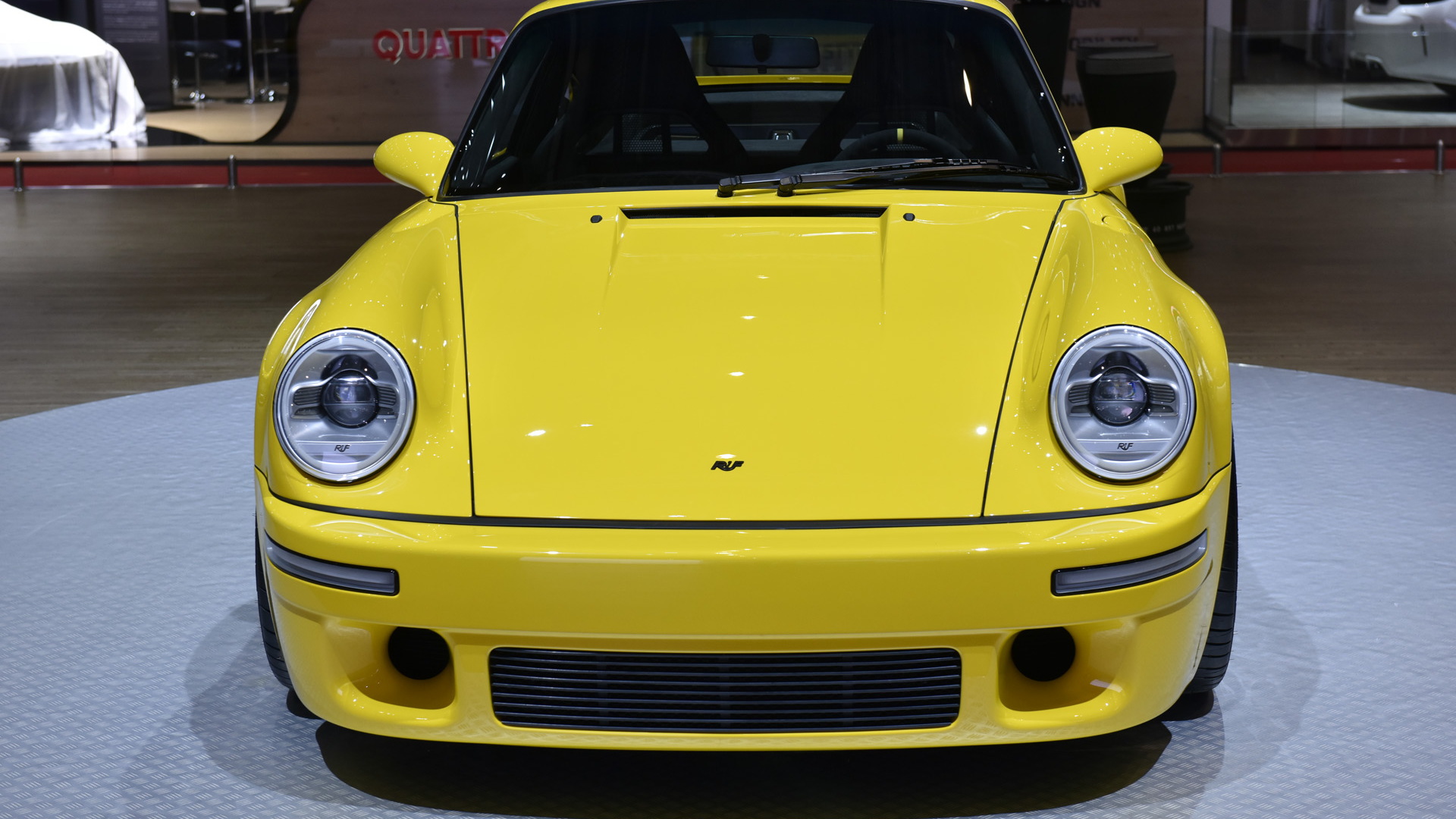 Ruf turns 80 this year, and to mark the milestone the legendary German sports car tuner and manufacturer will unveil a new model at the upcoming 2019 Geneva International Motor Show.

Ruf is holding back most of the details until the show but the company has confirmed a 3.0-liter flat-6 tuned to deliver an impressive 515 horsepower and 476 pound-feet of torque. Mated to a 7-speed dual-clutch transmission, the engine will rocket the car to 62 mph from rest in just 3.4 seconds.

Ruf also revealed that its GT will feature the company's signature ducktail spoiler, with the extra downforce generated said to keep the car stable even at its top speed of 190 mph.

Joining the GT will be the first production example of the retro-fantastic fourth-generation CTR that we first saw at the 2017 Geneva auto show. In production form, the car has been rebranded the CTR Anniversary, which is appropriate given the company's 80th anniversary this year as well as the fact the car pays homage to the original CTR “Yellow Bird” unveiled in 1987.

None of the specs have been altered on the road to production, meaning the CTR Anniversary will come with a 3.6-liter twin-turbocharged flat-6 with 700 hp and 649 lb-ft on tap. The car will also feature Ruf's own carbon fiber tub and rear-engine mounting. Performance metrics are said to include a 0-62 mph time of 3.5 seconds and a top speed of 223 mph.

“Each year we hope to push the technological envelope further, creating a more enjoyable, more usable and better performing sports car,” Ruf Marketing Director Estonia Ruf said in a statement. “The two cars being unveiled in Geneva are the pinnacle of their respective niche in the car world.”