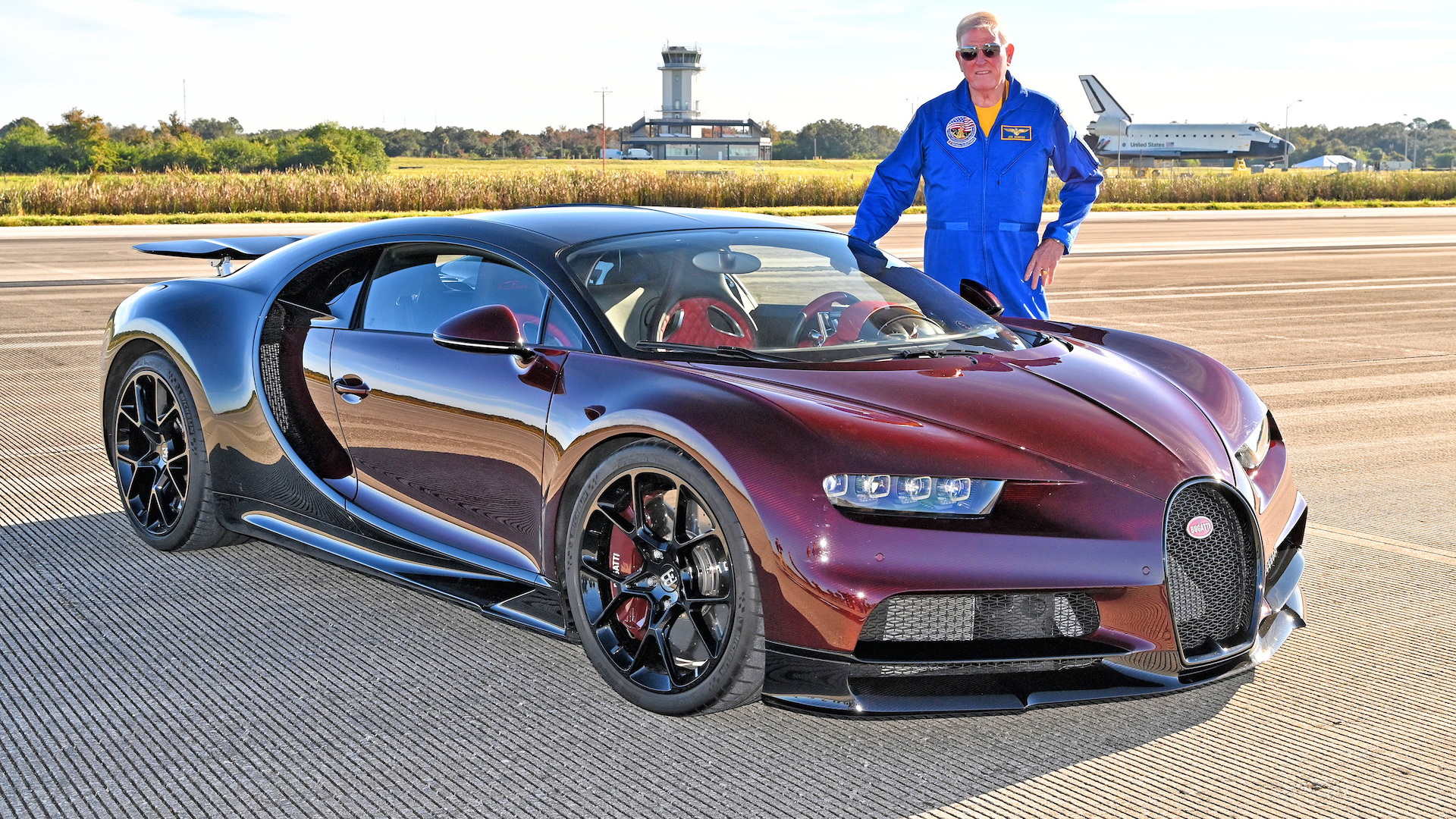 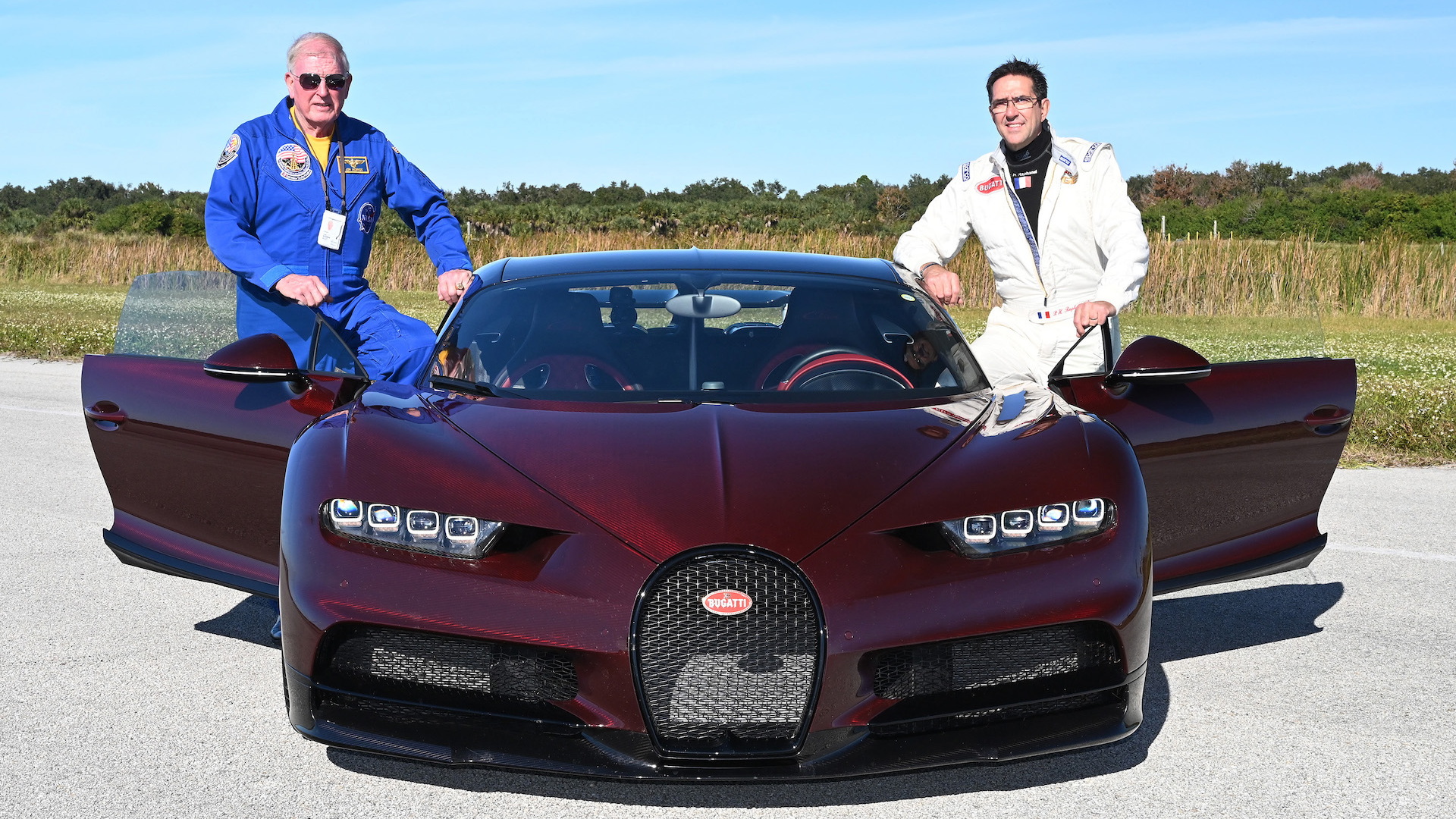 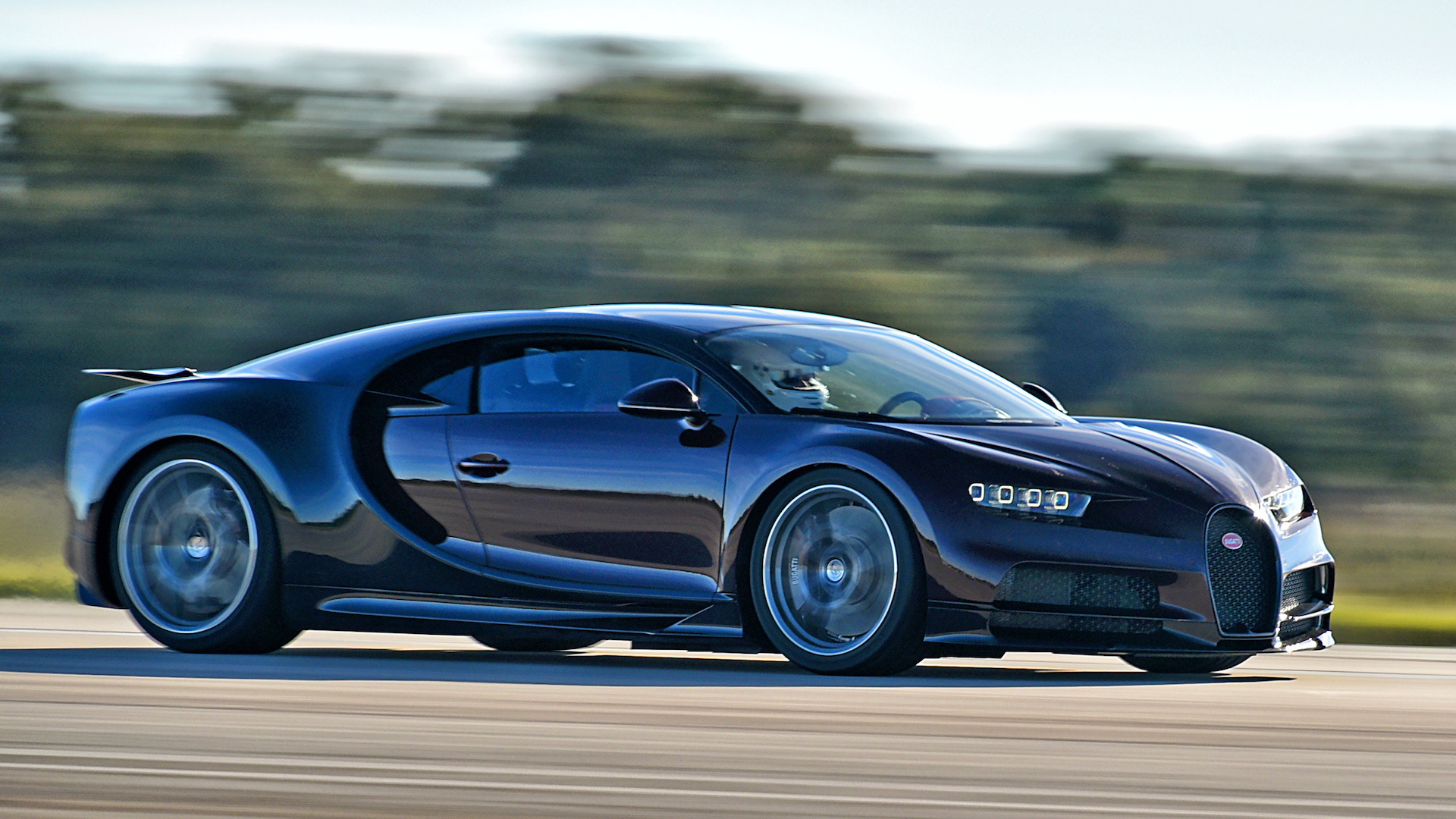 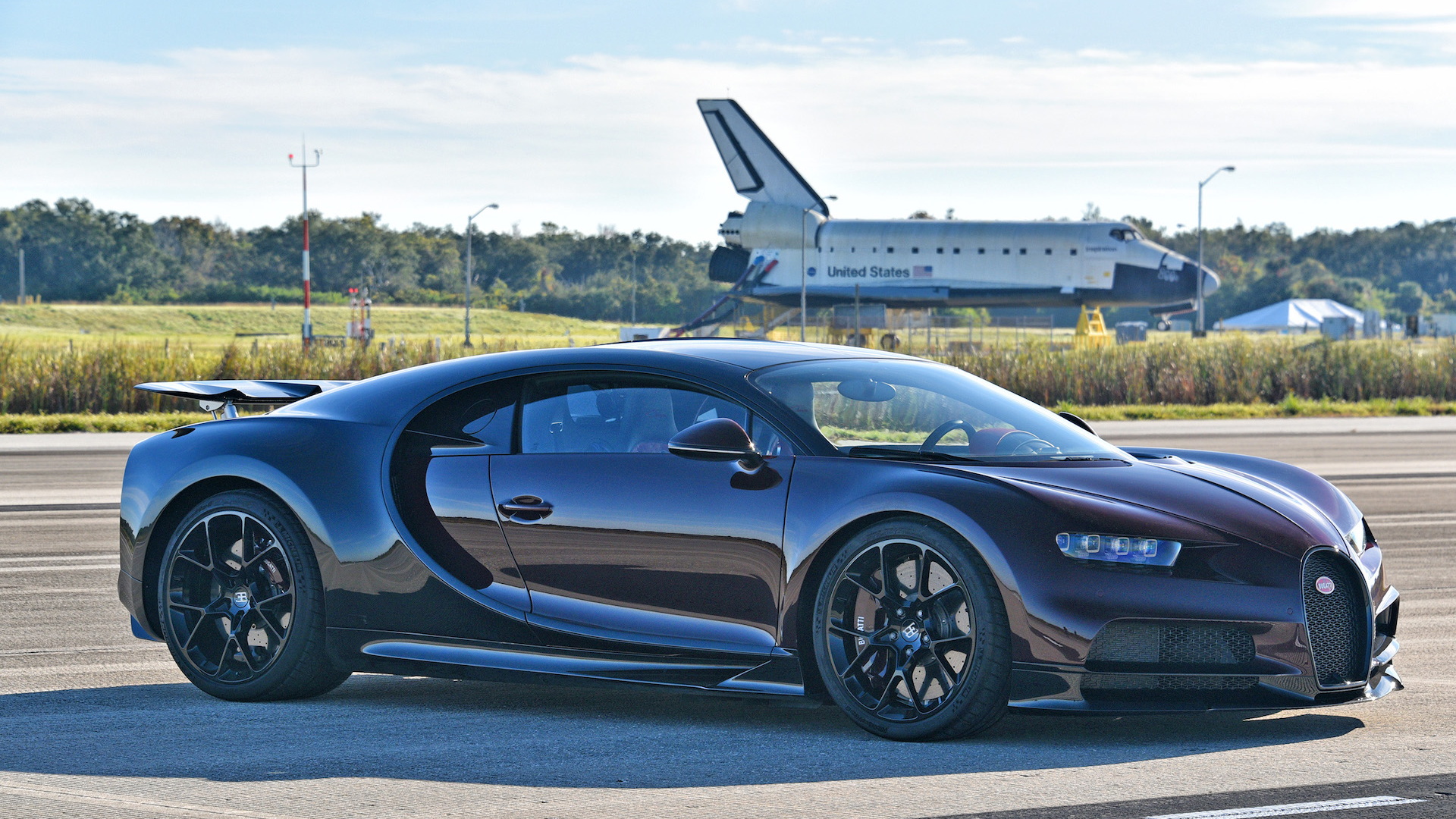 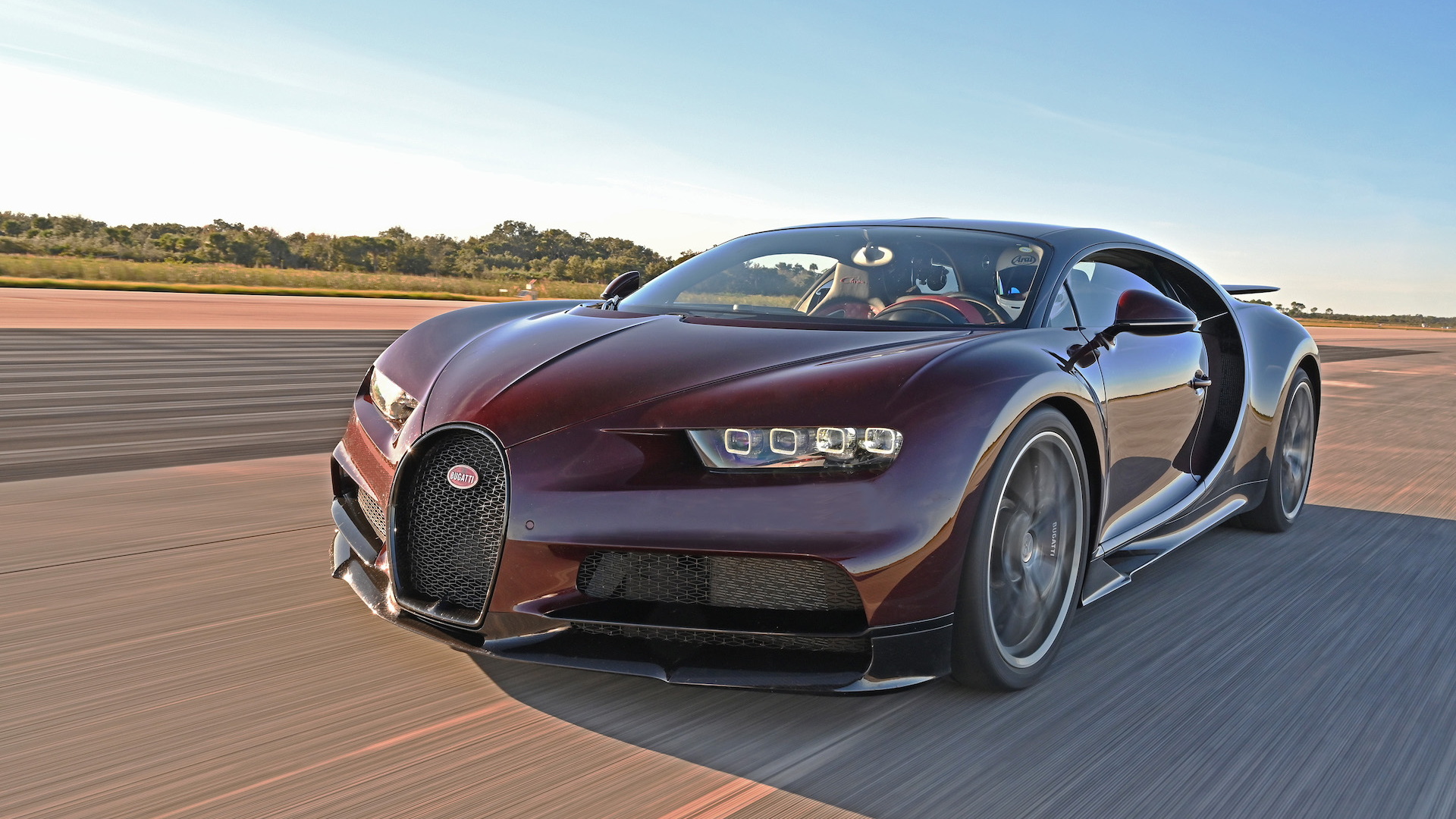 Astronauts handle some of the wildest vehicles mankind has ever built. Naturally, it only makes sense to put a former astronaut in the passenger seat of a Bugatti Chiron to see how it compares.

Last Friday, Bugatti did just that when it placed astronaut Jon A. McBride in the passenger seat of the Chiron to get a taste of the supercar's blistering acceleration. The French supercar maker landed in Cape Canaveral at NASA'S Kennedy Space Center in Florida for speed and aerodynamic testing with McBride as part of the team for a day.

The shuttle landing facility is a prime location to test a car like the Chiron. It meets rigorous requirements to land space shuttles, which are absolutely up to Bugatti's standards. It's also home to one of the most level runways in the world. The runway's overall length and Florida's mild winter provided optimal conditions for Bugatti. McBride is familiar with the facility as he landed a space shuttle here.

McBride summed his time up in the Chiron pretty well.

"I’ve been on as many craft as you can think of at sea. I’ve flown in space. But the ride in this Bugatti today was one of the highlights of my entire life," he said. "It was a real pleasure."

"I think compared to what I’ve flown the Chiron is probably as good or out-performs them. I mean I’ve felt some good acceleration in my life, but I don’t think anything better than what I experienced today,” McBride said. The Chiron is capable of a 0-62 mph run of 2.4 seconds.

Bugatti teased that others will have the opportunity to share McBride's experience. To celebrate its 110th birthday, the company said it will offer several opportunities to help customers celebrate the milestone. The possibility to experience the Chiron's acceleration will be one of them. Details on what exactly Bugatti is teasing will come in a few weeks, the brand said.