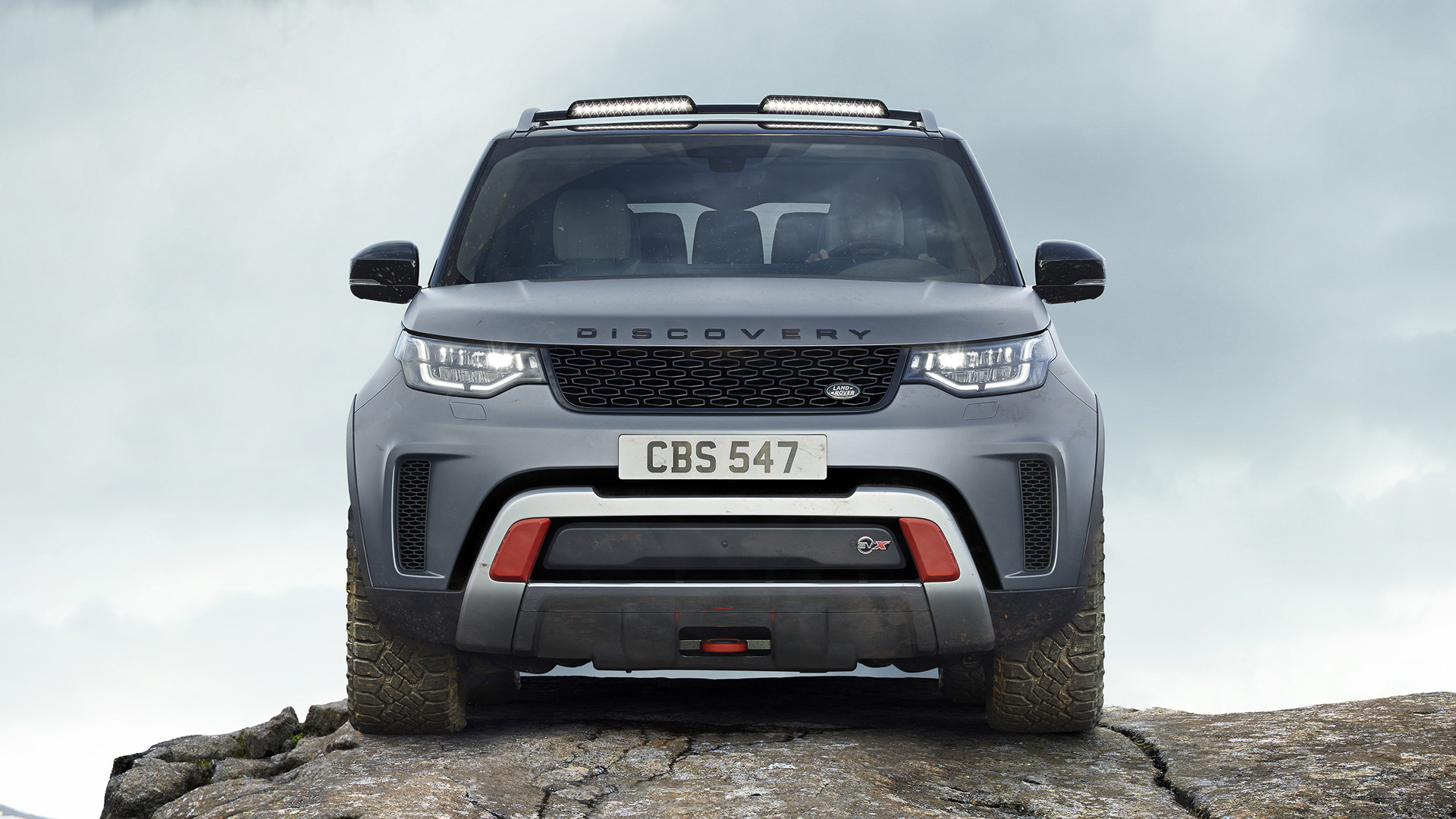 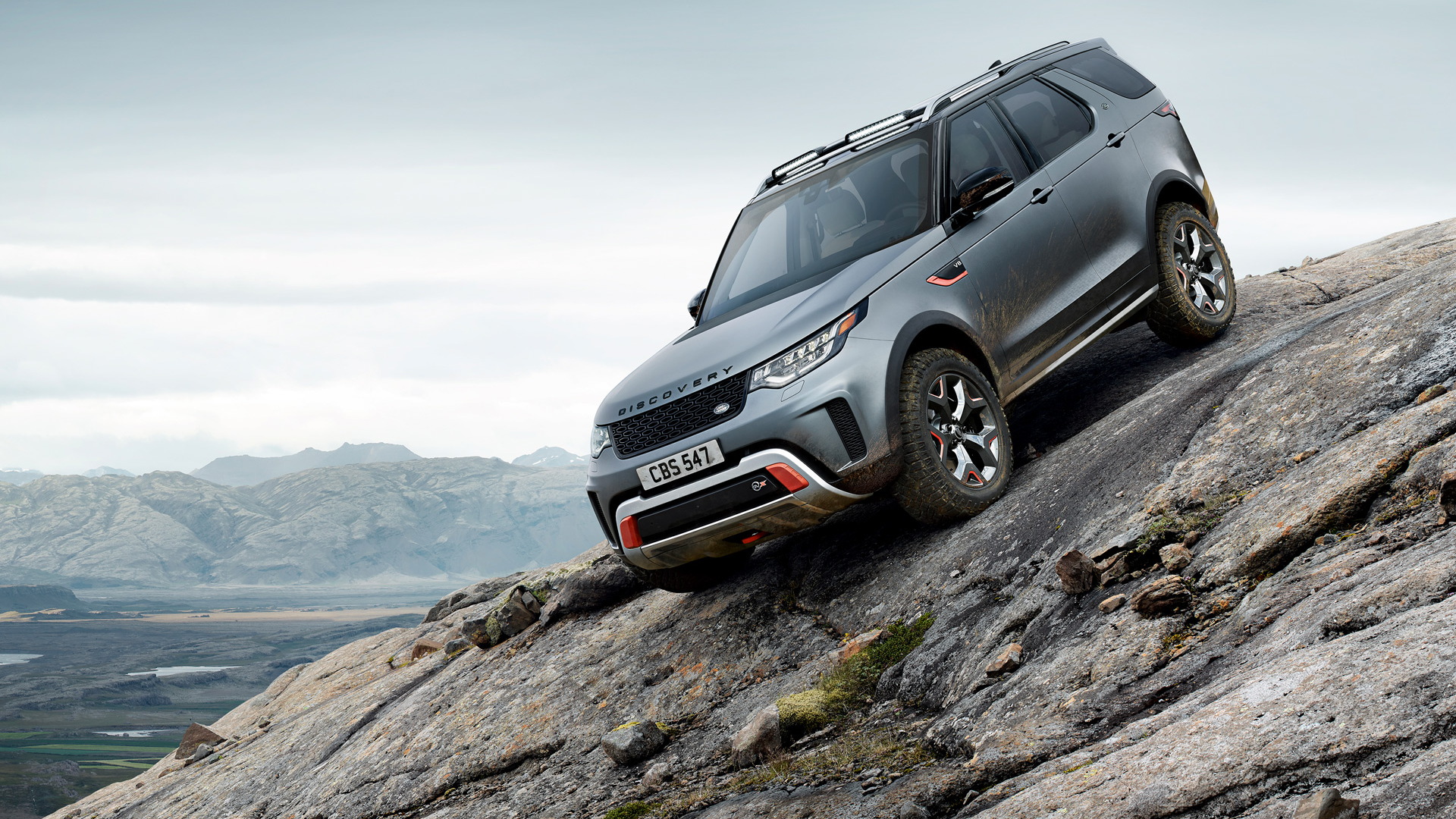 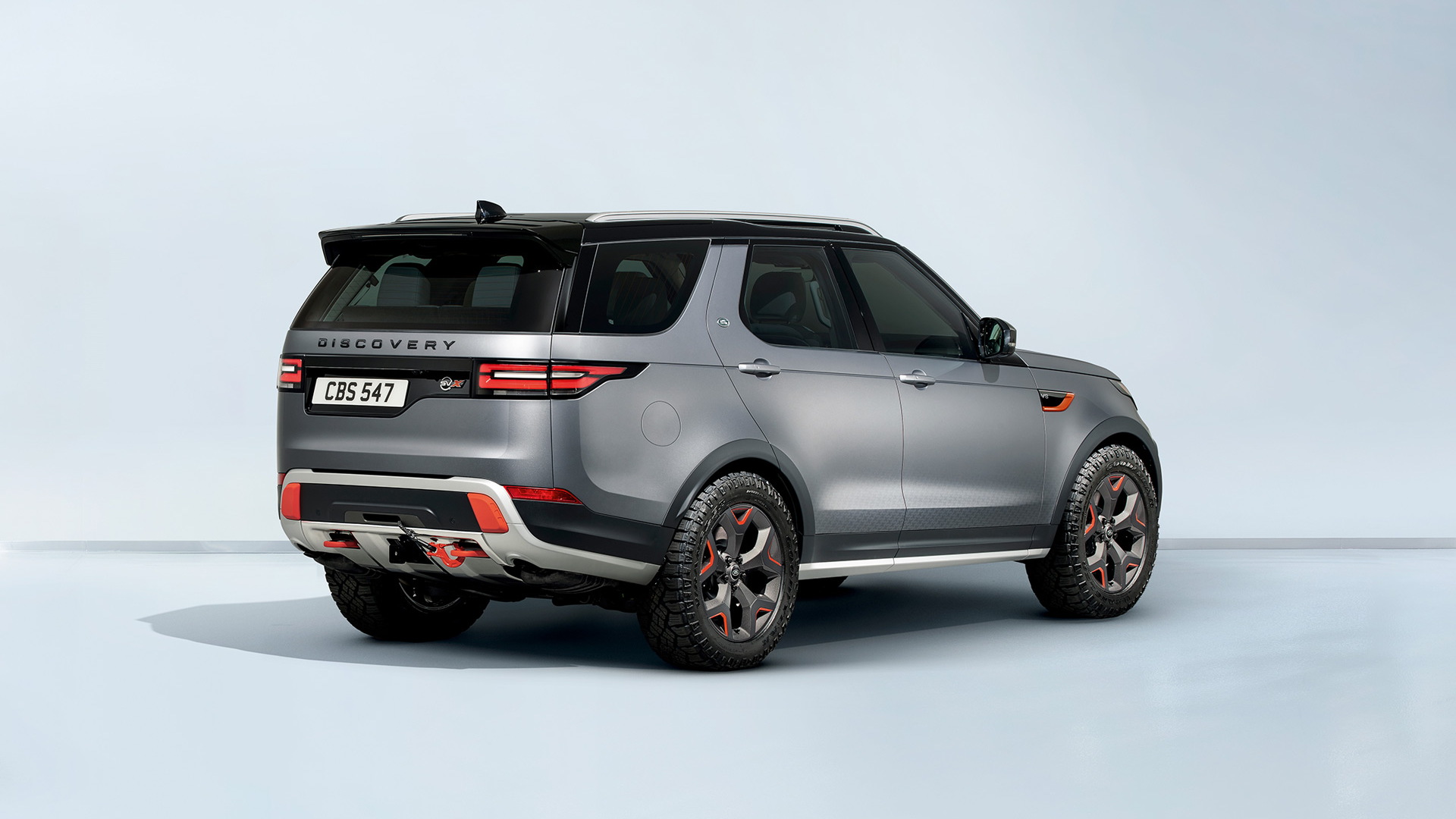 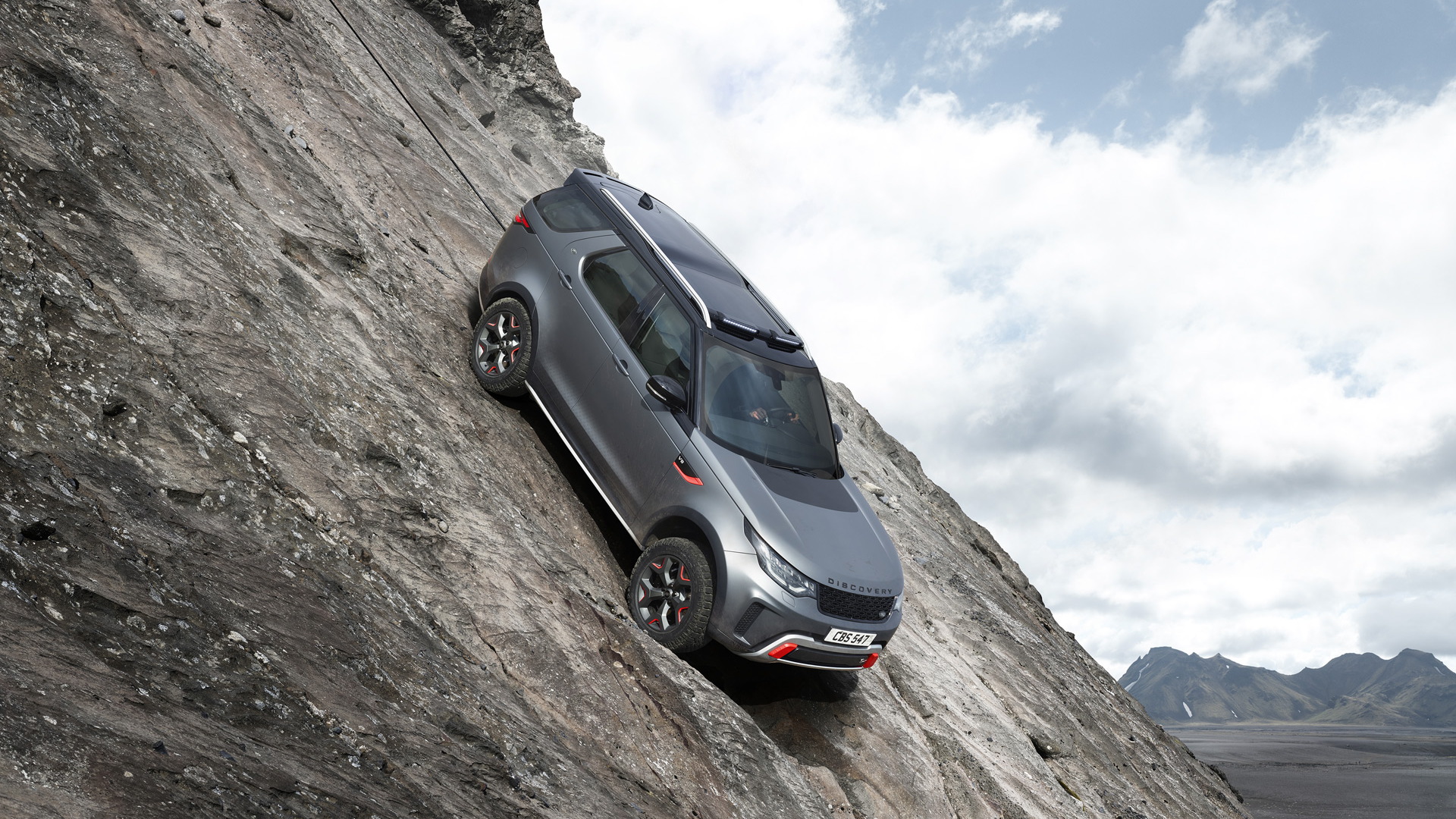 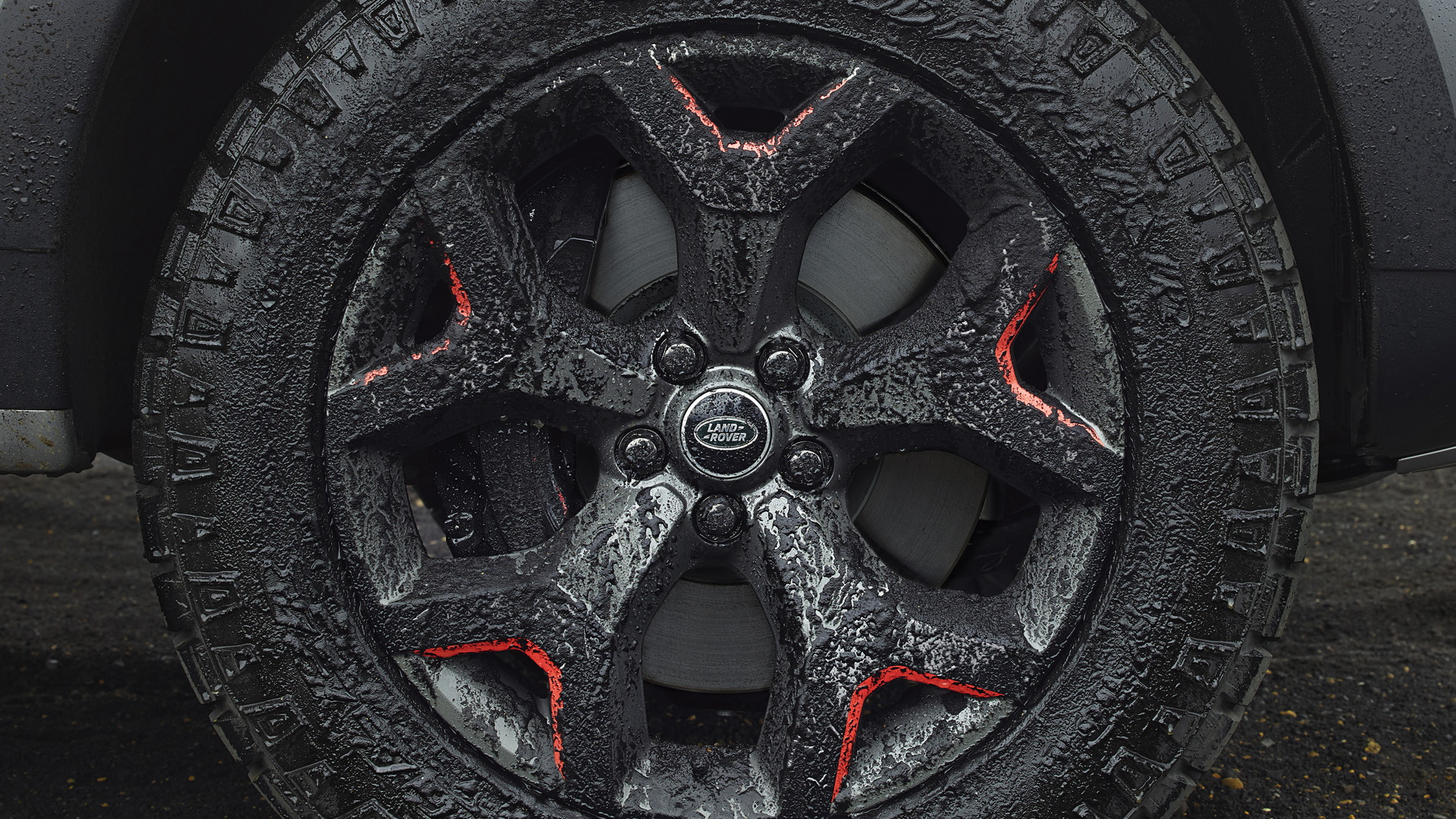 Land Rover's Special Vehicle Operations team has less to do than initially planned. Land Rover scrapped plans for an ultra-opulent Range Rover SV Coupe in late January, and now we learn that the hardcore Discovery SVX off-roader is no longer headed to production.

Autocar reported the model's death on Friday, though Jaguar-Land Rover spokesman Nathan Hoyt told Motor Authority the final decision was made months ago. The brand quietly sent a bulletin to customers who had placed orders for the Discovery SVX to explain the model was no longer planned. Notably, the SUV added JLR's supercharged 5.0-liter V-8 engine to the Discovery lineup.

"The decision was made not to offer the V-8 powertrain in the Discovery line," Hoyt told MA, which effectively killed the Discovery SVX's shot at production. He added the SVX badge isn't going away, however. It will live on for other models, perhaps on a rumored Defender SVX.

Land Rover design chief Gerry McGovern said in 2017 that the SVX would "arguably" be right at home on the 2021 Defender. The Discovery SVX was meant to fill the void left by the Defender when it exited production in 2016.

The Discovery SVX first graced the world in concept form at the 2017 Frankfurt Motor Show. At that time, Land Rover declared a production version would follow in late 2018. That timeframe came and went, and now we know the SUV's final fate.

Although the report did not give broader reasons, the Discovery SVX's death could come as the company implements a $3.2 billion cost-cutting plan to boost savings and cash flow through 2020. In January, JLR also announced it would cut 4,500 jobs as part of the cost-cutting measures outlined in the plan. Jaguar Land Rover and other British automakers face an uncertain future in the face of undetermined Brexit plan. A so-called no-deal Brexit, in which no trade deals are negotiated, would prove very costly to British car brands.

It's not all gloom, though. Land Rover this week unveiled its long-rumored turbocharged inline-6 engine, which will debut in the Range Rover Sport HST. The inline-6 joins the Ingenium family of engines and replaces the ancient and inefficient 3.0-liter supercharged V-6.