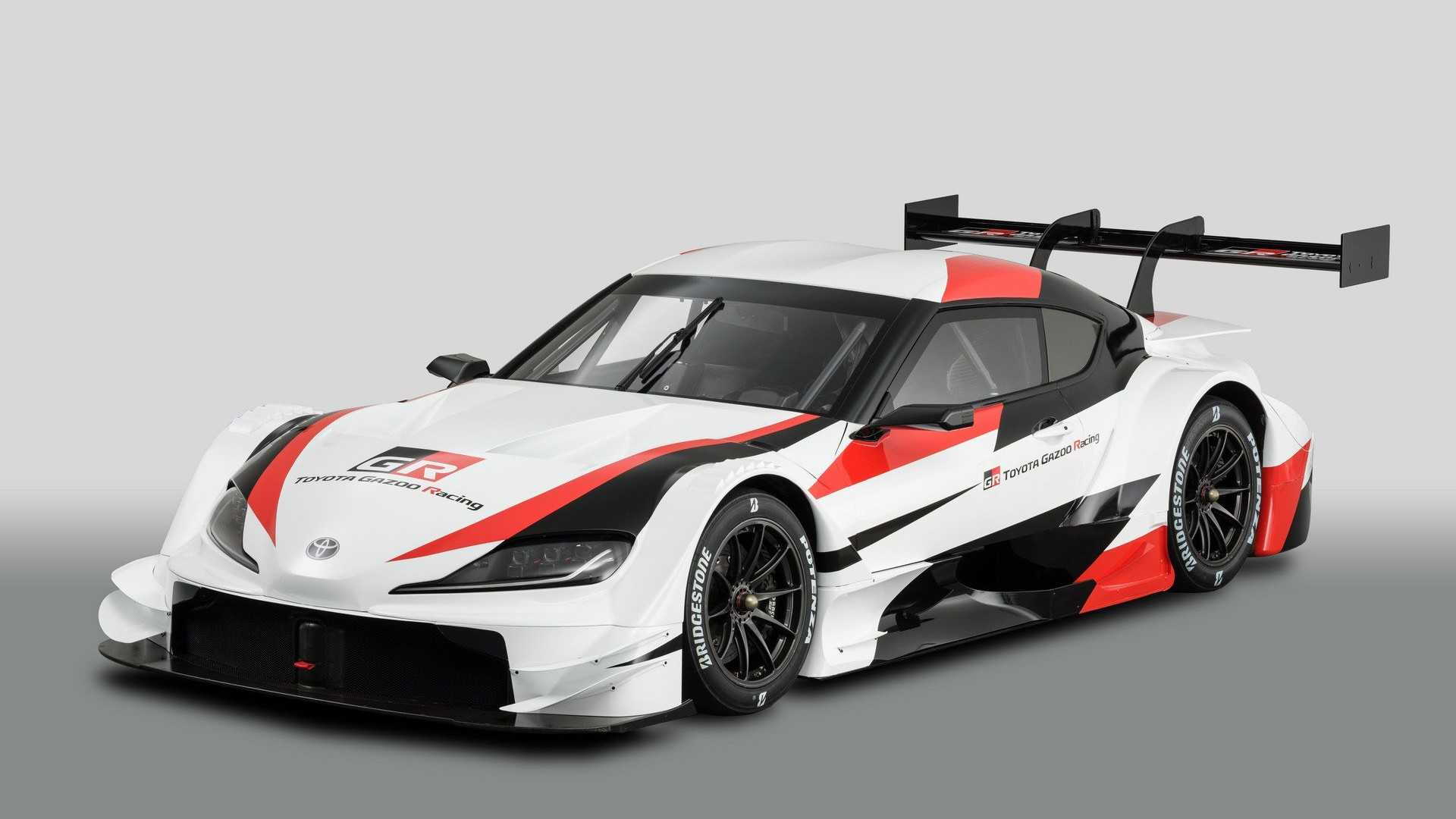 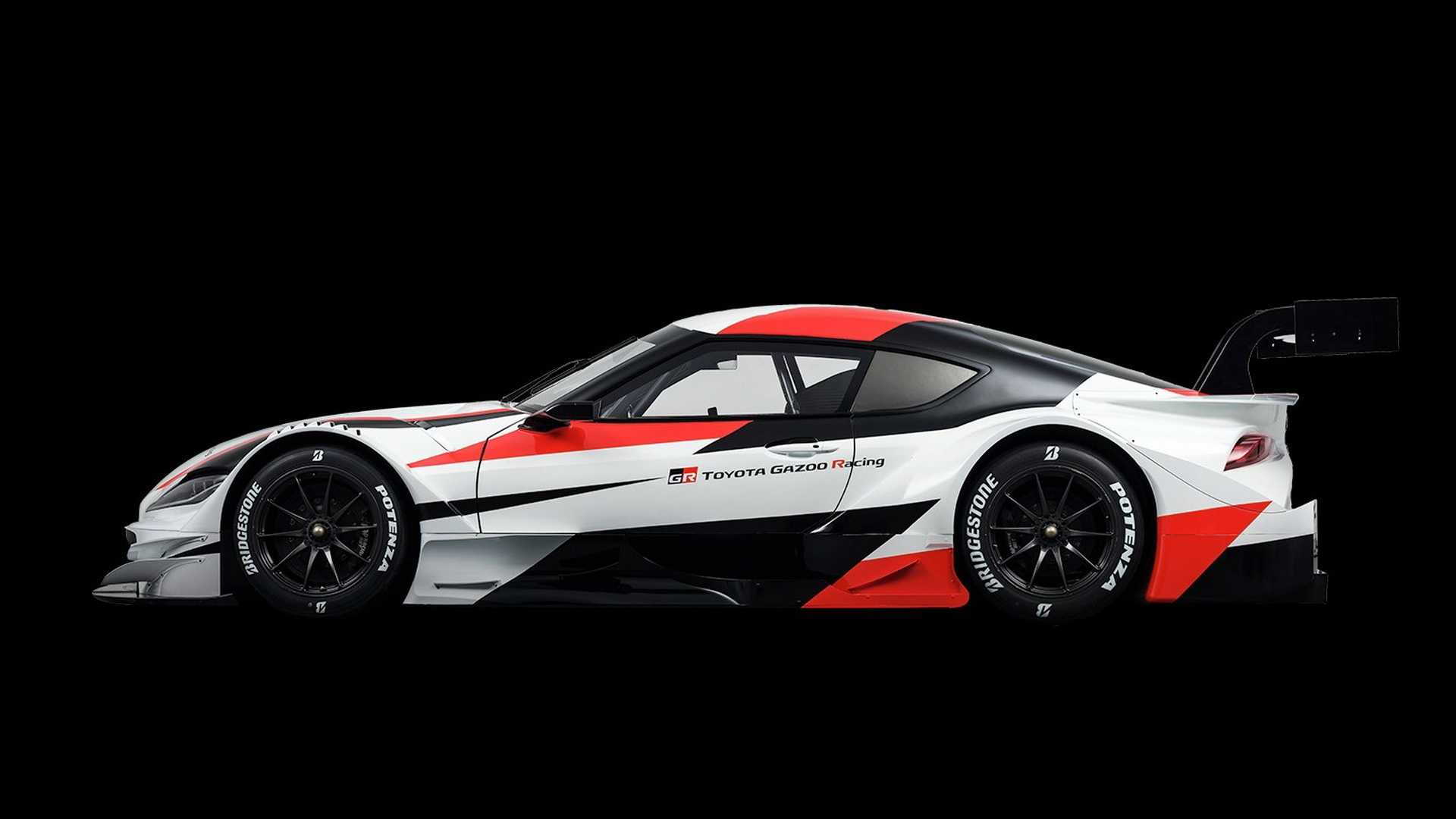 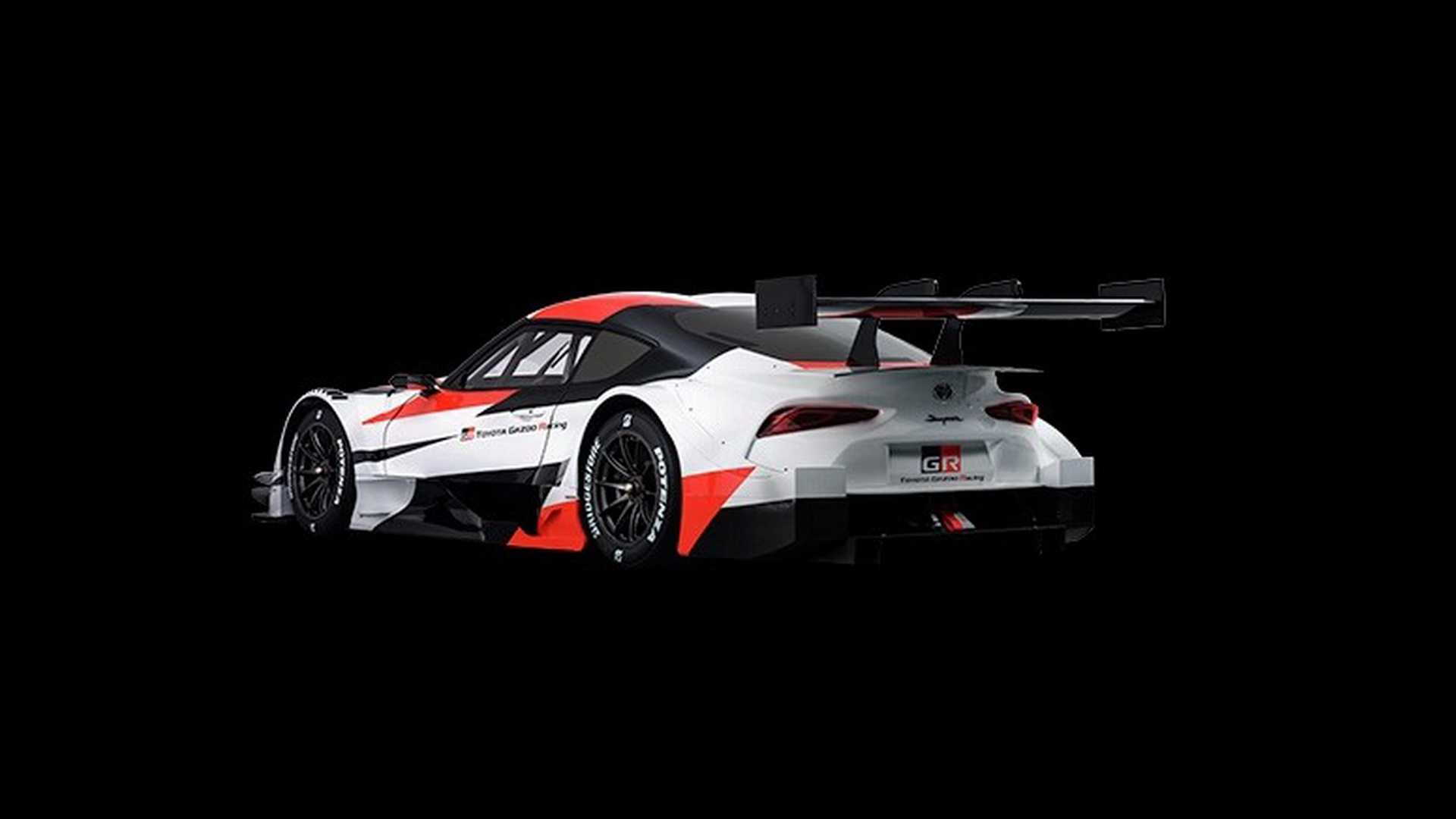 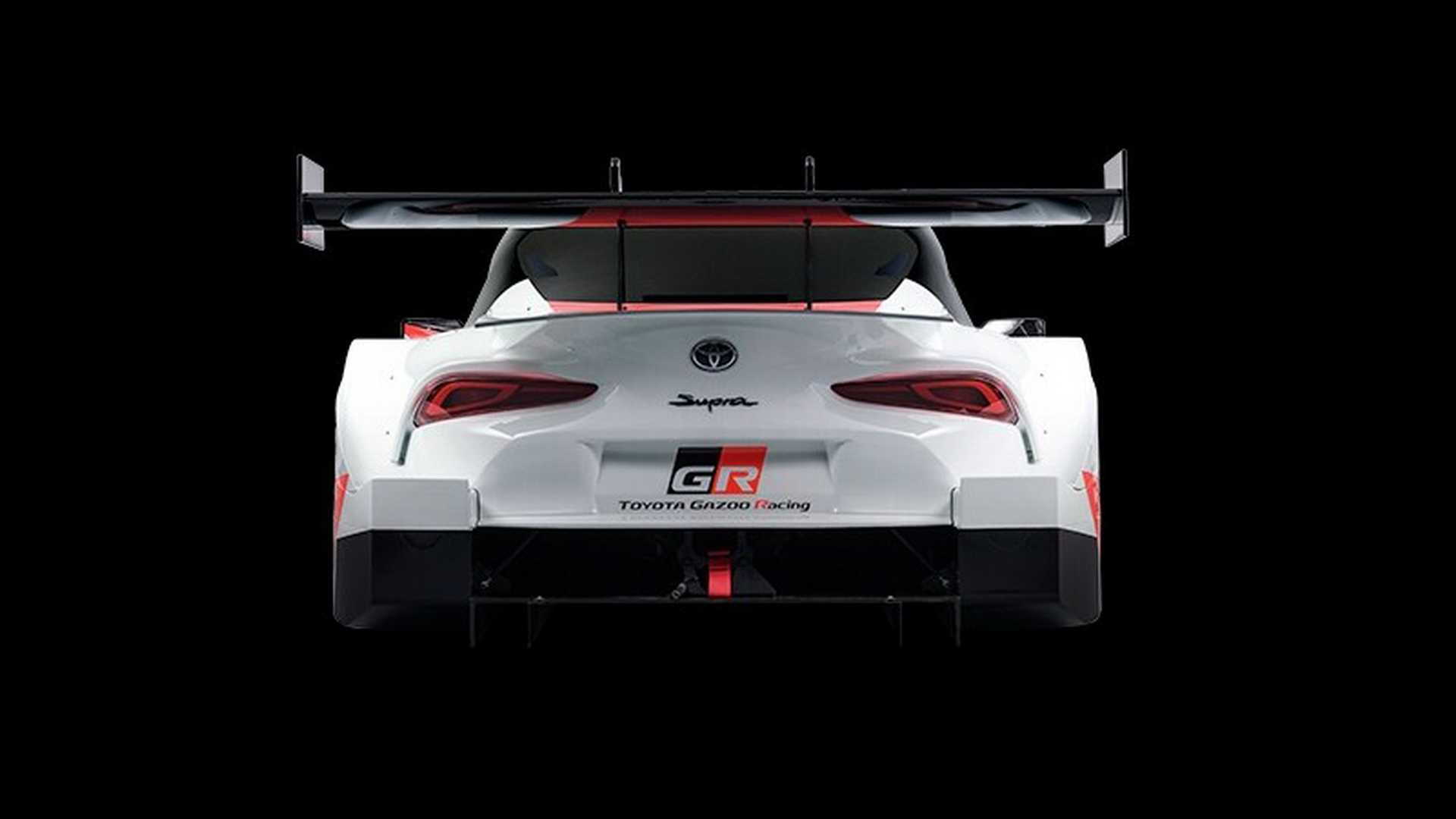 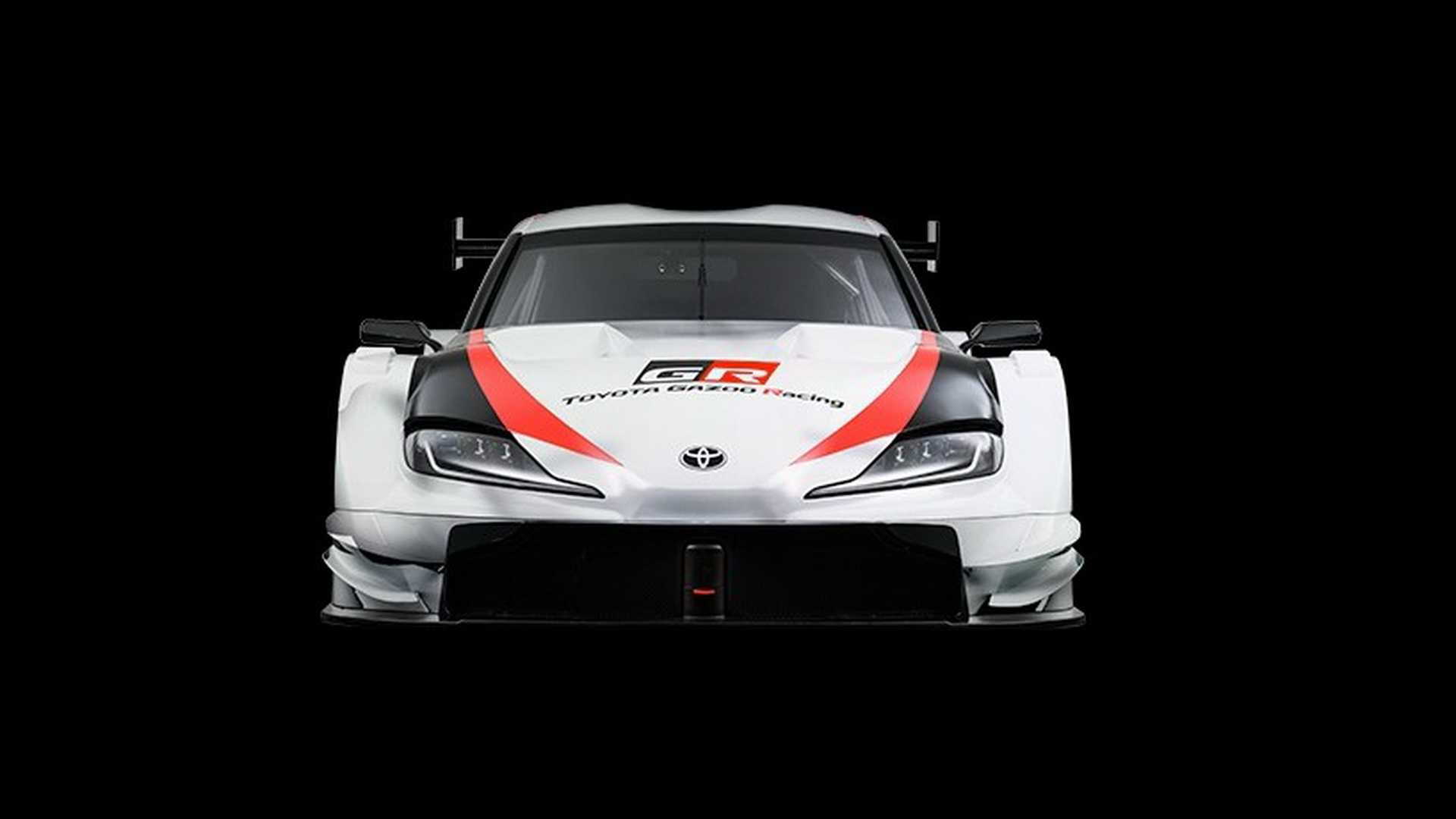 Toyota's reborn Supra is scheduled for its world debut on January 14 at the 2019 North American International Auto Show in Detroit. However, a version of the car was shown Friday in Japan at the 2019 Tokyo Auto Salon.

The version is a concept previewing the new Supra-based race car that will replace the current Lexus LC 500-based car in Japan's Super GT touring car series next year, and thus setting up the new Supra for a battle against race cars based on the Acura NSX and Nissan GT-R. Previous Supra generations have helped secure four titles in the series.

The concept goes by the name GR Supra Racing. The GR in the name stands for Gazoo Racing, which is the official motorsport arm of Toyota and Lexus. Toyota also uses GR as the name of its performance sub-brand outside the United States; over here we get the more familiar TRD name instead.

Toyota has confirmed that the Supra racer will be entered in the premier GT500 class of Super GT. This means there will be little in common with the road-going Supra apart from the basic body design. Super GT GT500 race cars feature carbon fiber monocoque structures with steel roll cages. The current rules also call for 2.0-liter turbocharged inline-4 engines mated to 6-speed sequential transmissions. The minimum weight for a GT500-spec car is a tick under 2,250 pounds.

Toyota is committed to improving the driving feel of its cars through motorsports activities, and the new Supra in particular is the essence of this philosophy. That's why the car has already been confirmed for NASCAR and now Super GT as well. A Supra race car concept unveiled at the 2018 Geneva International Motor Show also hinted at a GTE-spec car for the World Endurance Championship and potentially a GT Le Mans-spec car for the WeatherTech SportsCar Championship. And even before the arrival of the new Supra, a prototype participated last year in the final round of Germany's VLN series held at the Nürburgring.