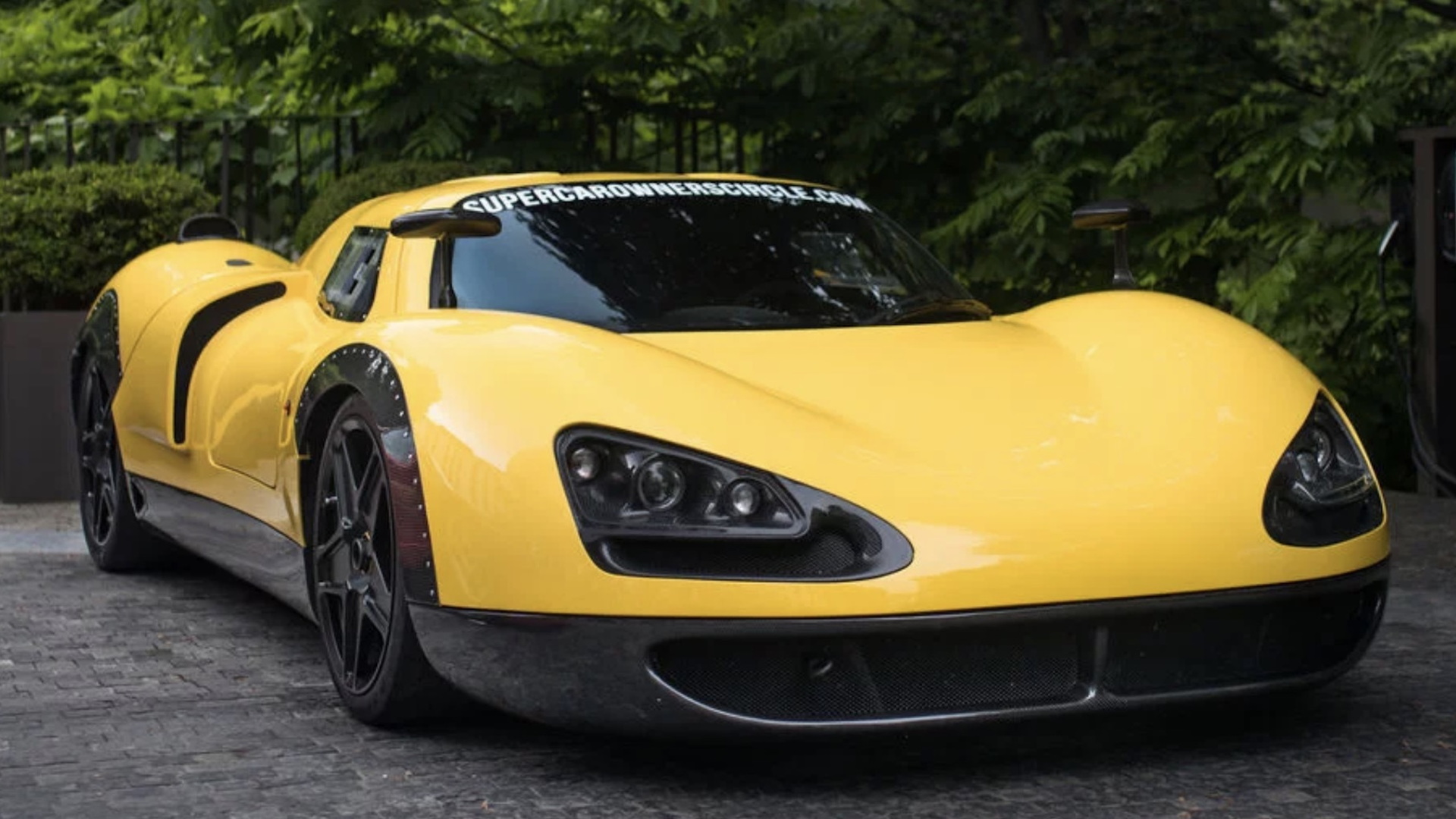 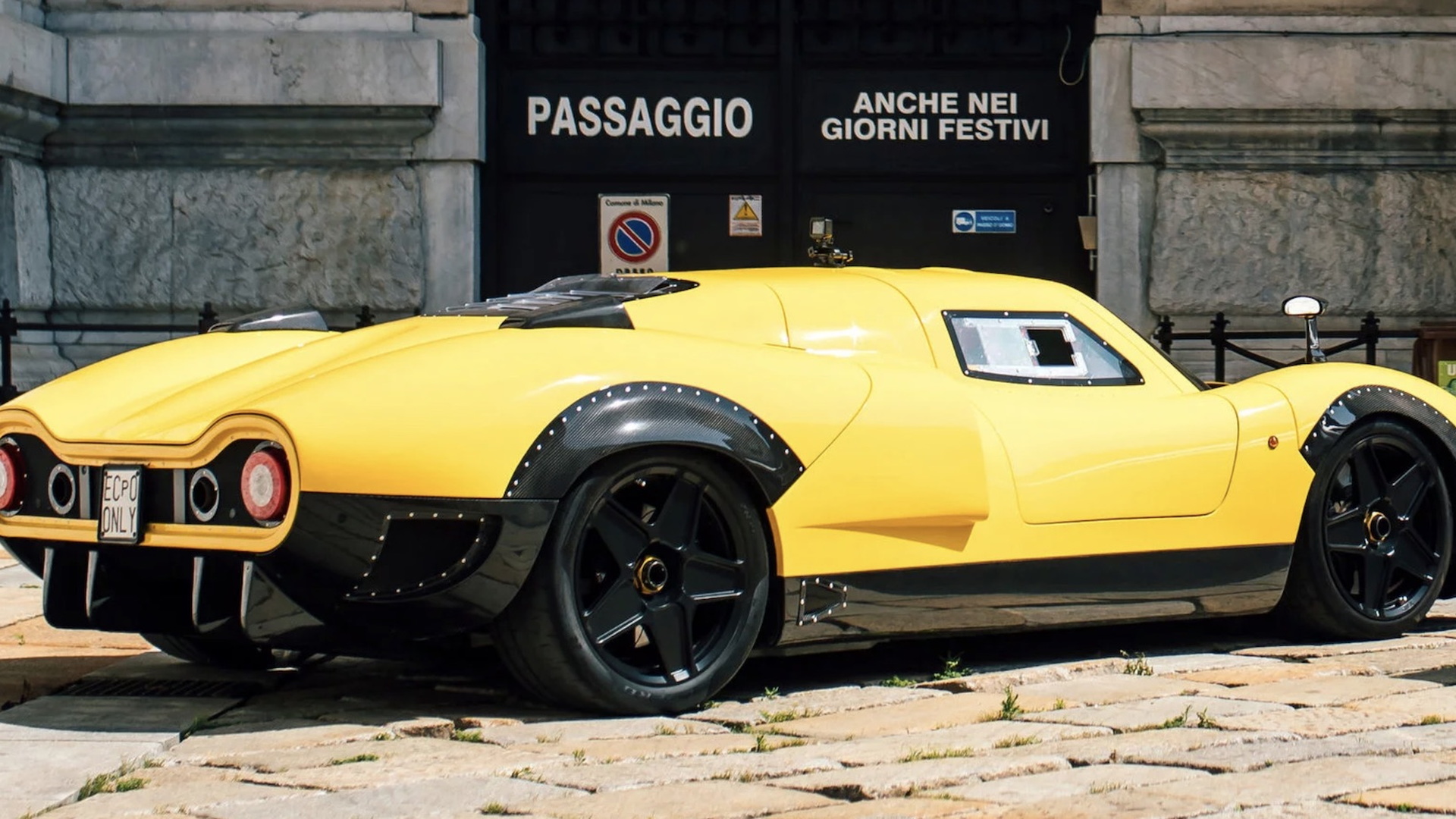 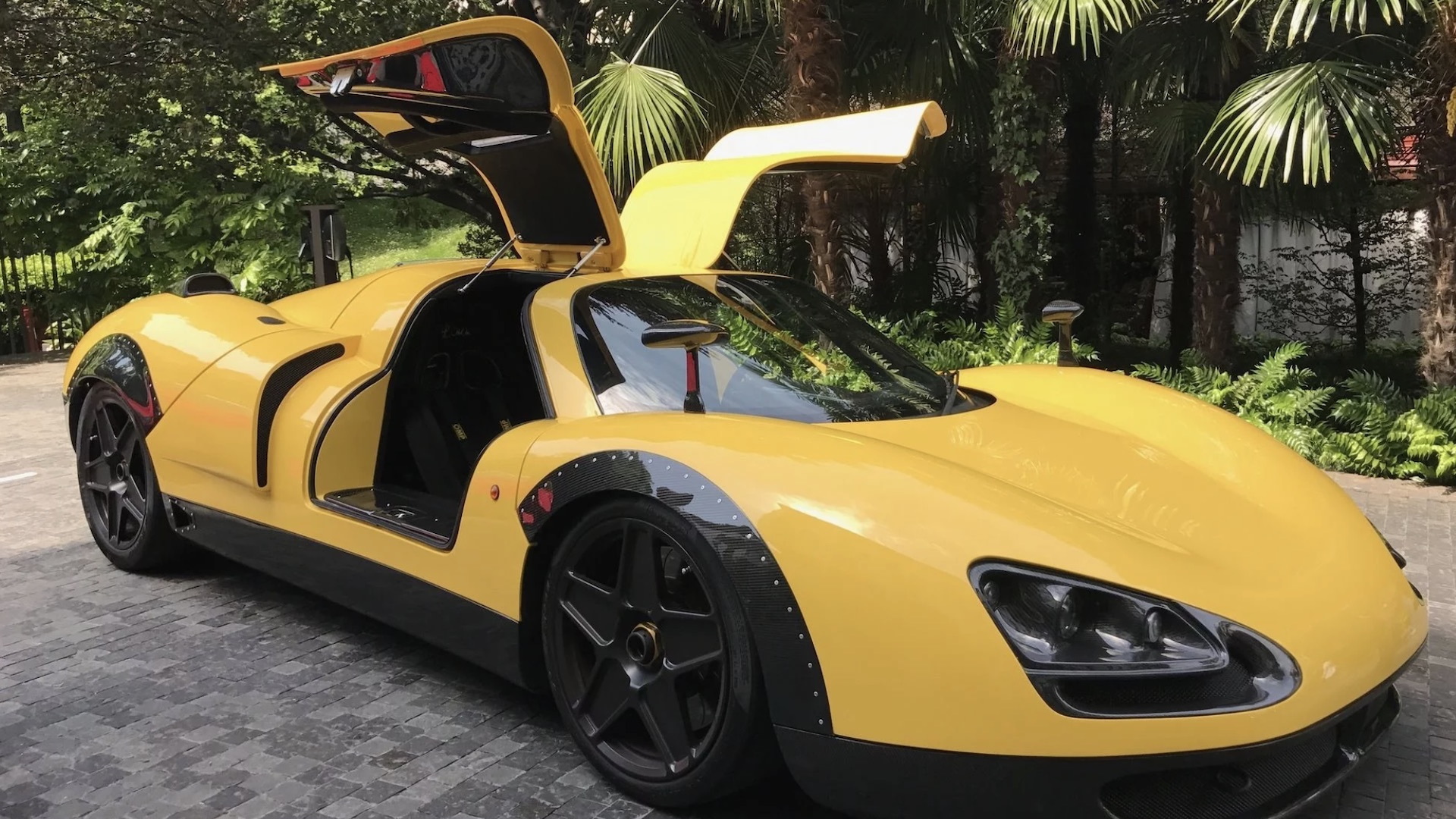 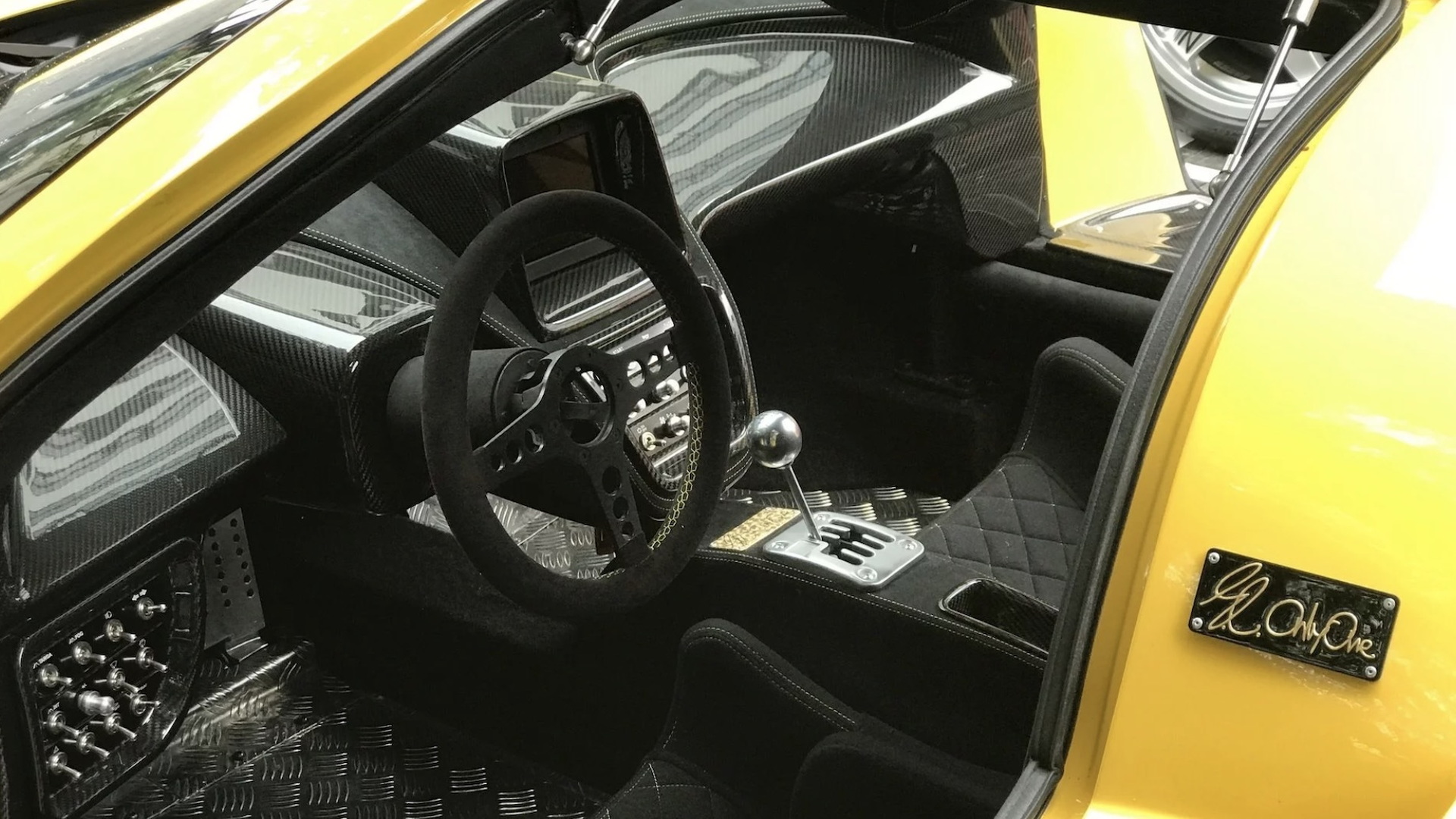 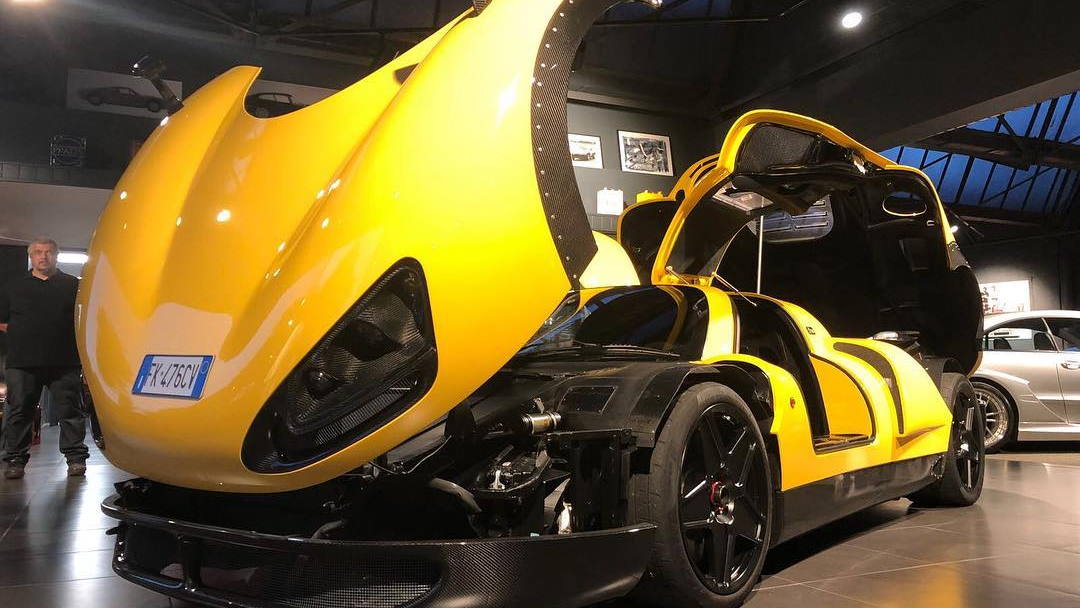 Earlier this year, an Italian by the name of Enea Casoni revealed the EC OnlyOne P8—a fitting name for a one-off supercar.

The strange creation built upon a Ferrari F430 now seeks a new home, however.

The OnlyOne P8 is listed for sale with luxury classifieds JamesEdition. The going price? $2.8 million. The lofty sum will net one very custom supercar, though.

The car's entire body is custom made to recall vintage racers from the mid-20th century. Its overall size is also interesting; the OnlyOne P8 sits about 3.3 feet high, which makes it an incredibly low-slung machine.

We definitely see the similarities to vintage race cars, but it's hard to not feel the OnlyOne P8 is a tad...awkward looking from many angles. The front fascia perhaps best channels the vintage machines Casoni adores so much.

Casoni alludes to his racing chops as the passion behind the car, but according to his record, he's never pulled off a successful win. Yet, that didn't stop him from building the curious supercar.

It's also unclear if the chassis is bespoke in any way, but we do know the donor F430's 4.3-liter V-8 has been tuned to make somewhere in the ballpark of 600 horsepower. A six-speed manual transmission handles shifting duties via a gated shifter, yet another nod to past road racers. According to the sales listing, the car is very much about the driver experience and is void of technology to help inspire a pure experience.

As the name implies, there will be only one of these rebodied Ferrari F430 models. We don't know if EC has more cars planned, but this is a one-shot chance for someone who shares Casoni's passion...and taste.