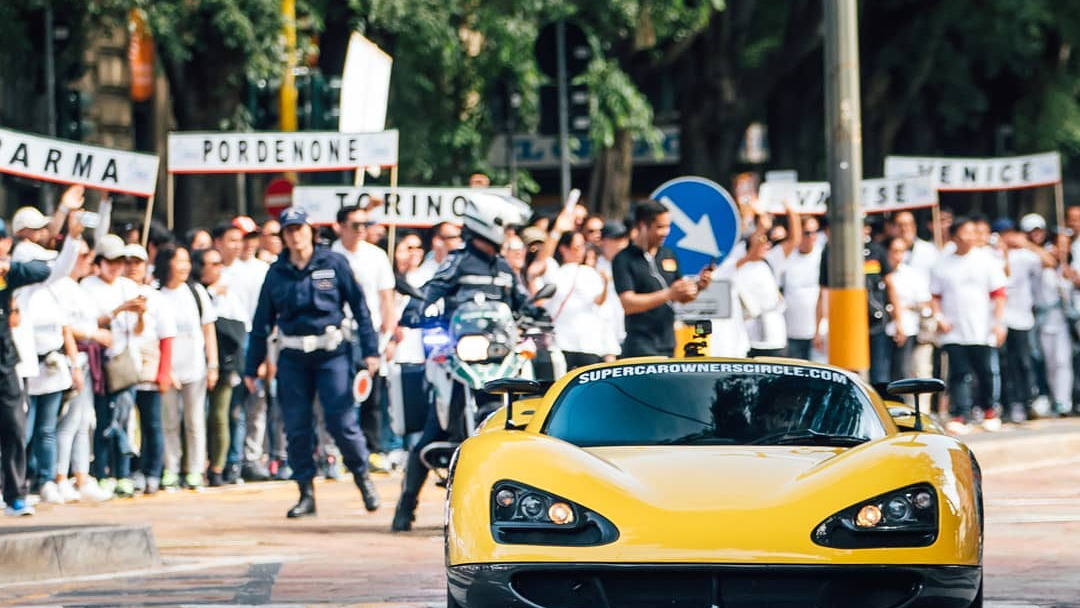 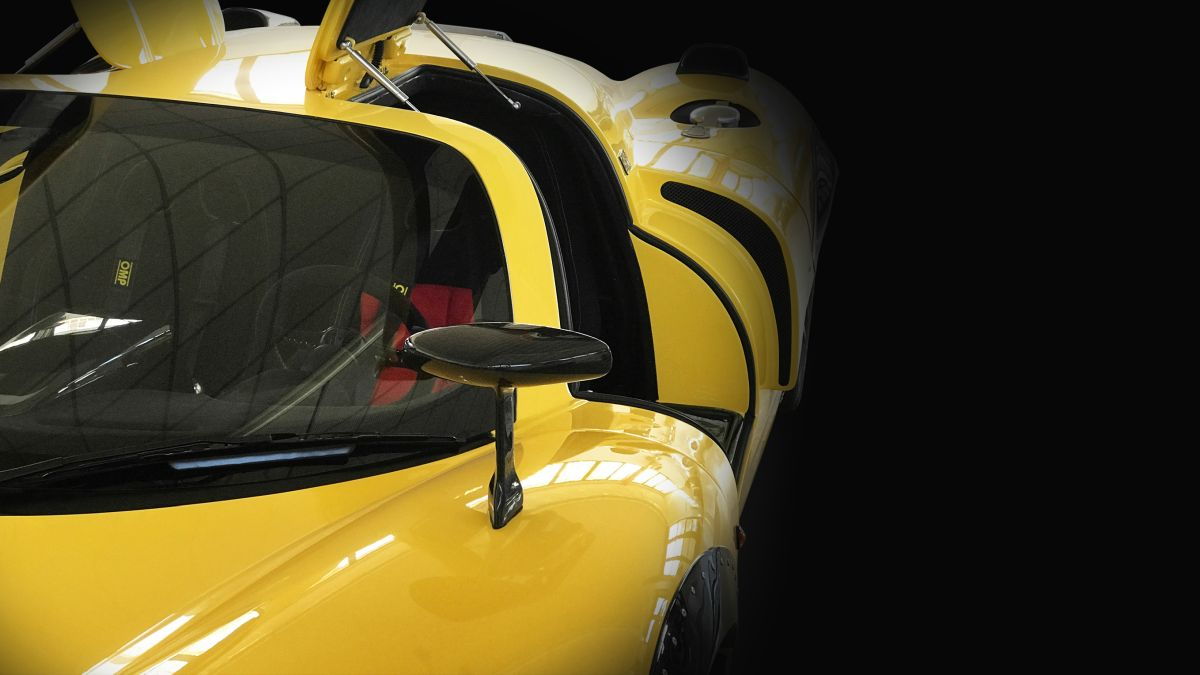 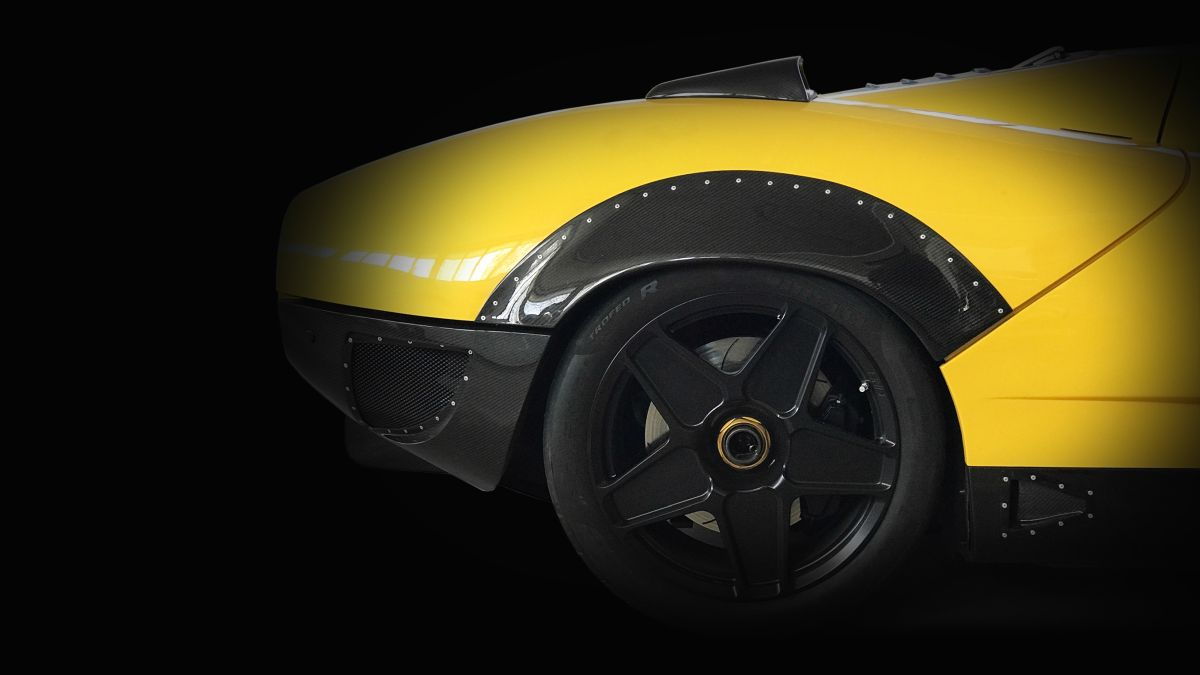 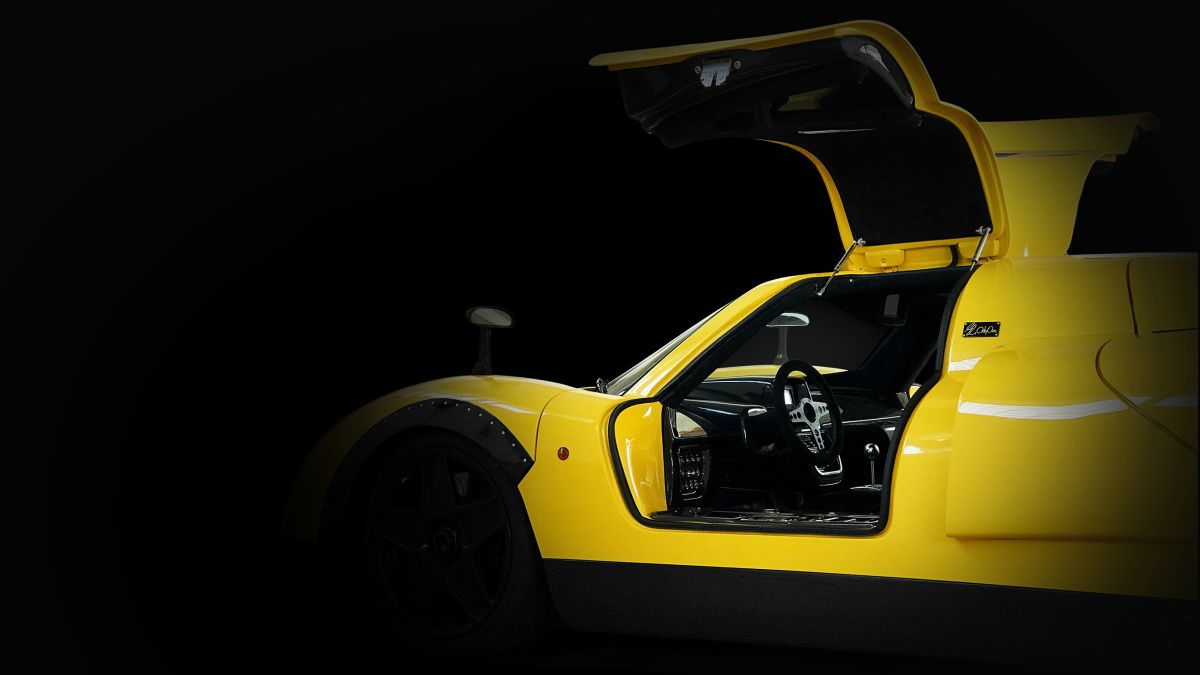 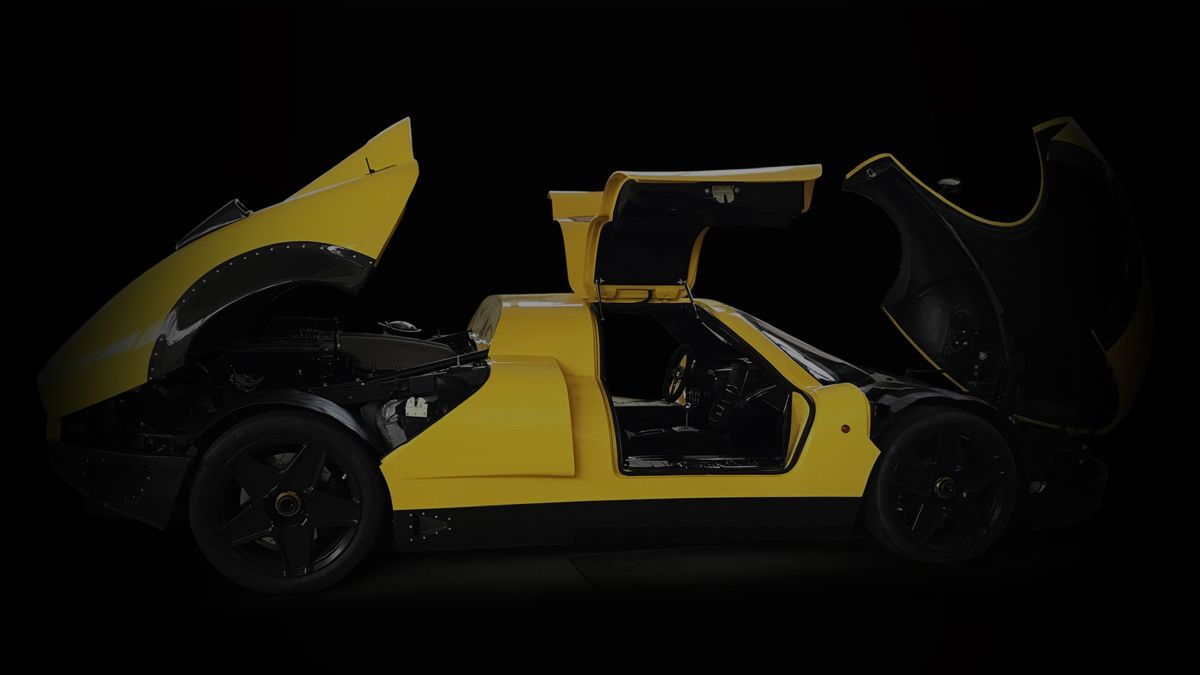 EC stands for Enea Casoni, an Italian gentleman responsible for bringing his vision of a bespoke supercar to life.

The car is called the EC OnlyOne P8, which is a bit of a mouthful. But the styling is very to the point. The car stands out. And when a Ferrari powertrain figures into the mix, our full attention is commanded.

Casoni bills himself as a race car driver, and he's entered and participated in a number of races over the years. Never to great success, but simply getting out on a track and returning a car in one piece is an accomplishment on some level. Casoni is putting his love of fast cars to work in a different direction now. His atelier is focused on producing small batches of cars and one-off models for select clientele.

The OnlyOne P8 is the first to be revealed to public eyes, with its name a reference to the fact that there won't be another like it. Modeled after vintage racing machines, the OnlyOne P8 has large fender-mounted mirrors, gullwing doors, and a very alluring shape. Under the hand-crafted aluminum and carbon body sits a 4.3-liter V-8 from a Ferrari 430. Here the V-8 is thought to be making 600 horsepower.

It would be best to take this car in visually in person, as the size of it is apparently rather interesting. The height is listed at one meter while the width is two. Sitting one meter high basically makes it the same height as the Ford GT40 racer. So this is a low machine.

The EC OnlyOne P8 was shown to crowds at one of this year's Gumball 3000 stops; the rally kicked off in London earlier this month and saw a number of drivers, including Usher, head to the final stop in Japan. Those in attendance were no doubt left scratching their heads as to what vehicle rolled by when seeking the OnlyOne P8.

We're not sure if the chassis is bespoke. There's little in the way of facts for this car, and EC's website is of little help. Still, maybe that's part of the plan. We're left wanting more and hopefully Enea Casoni keeps building cars so we get just that.