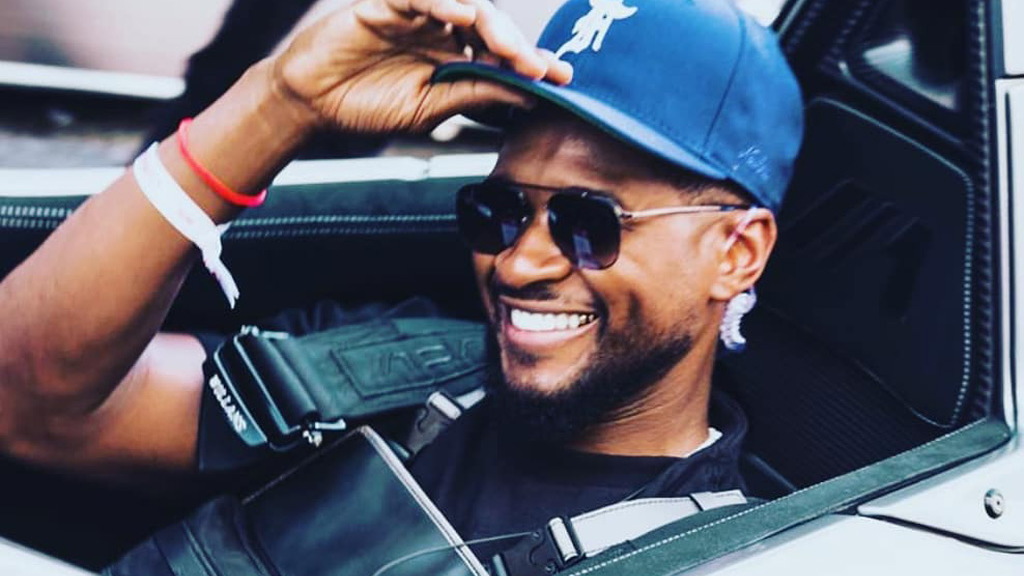 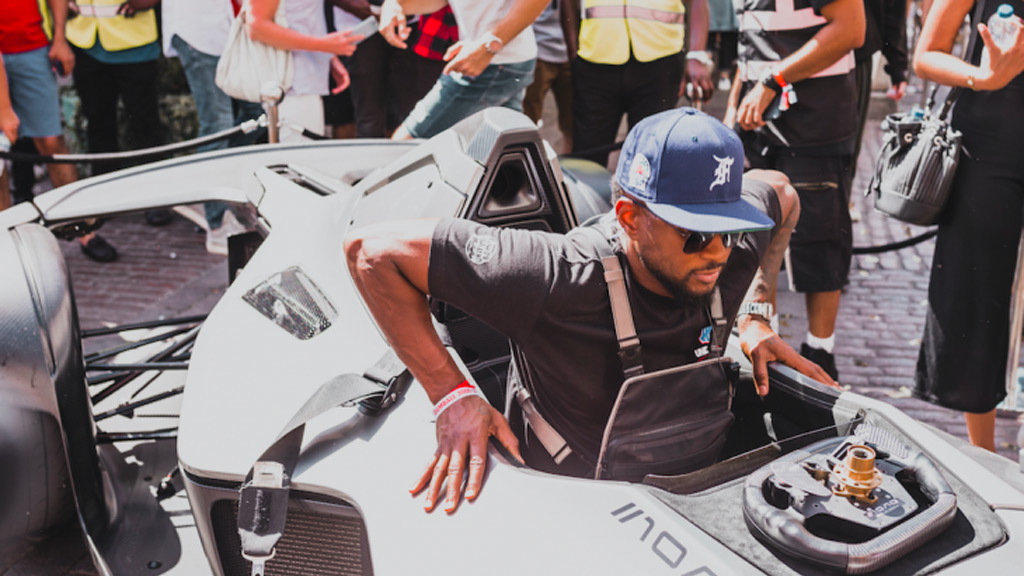 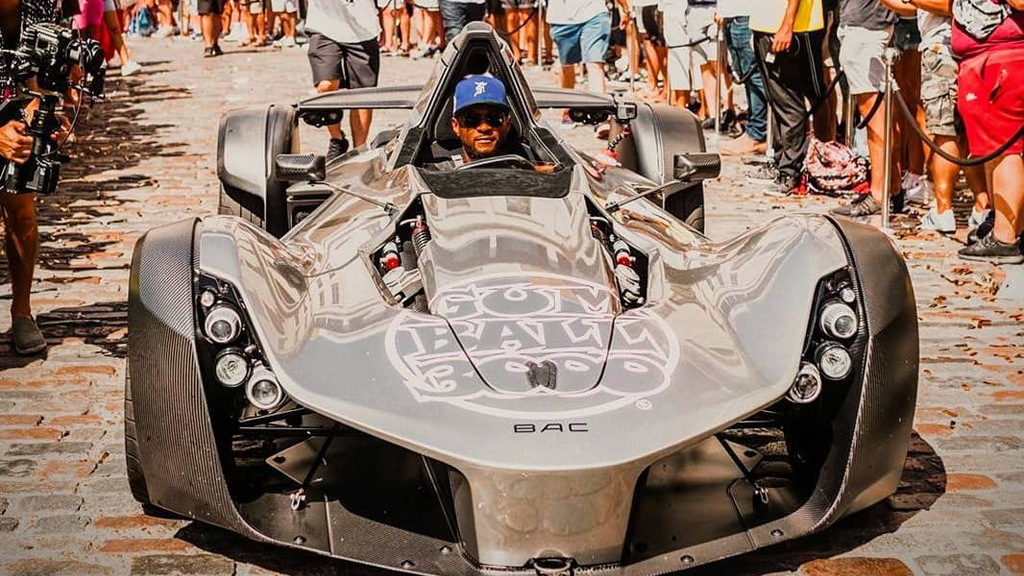 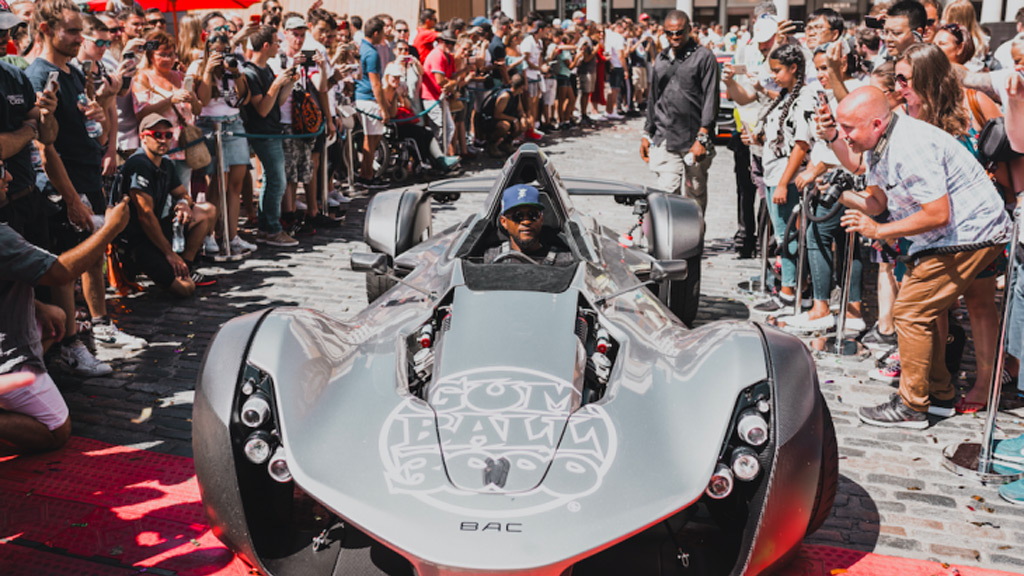 The 2018 Gumball 3000 rally kicked off in London on Sunday and among the crowd was none other than Usher, whose choice of ride for this year's rally is a BAC Mono.

A car like the Mono can be intimidating, especially on public roads where you're driving alongside tall SUVs and trucks. However, it's likely no issue for the music superstar, whose collection of rides includes a number of performance cars and motorcycles.

Yes, Usher is a car guy, so it's not at all surprising to see him take part in the Gumball 3000, the annual 3,000-mile road trip that sees a number of stars and supercars cross a series of countries. This year’s rally ends in Tokyo, but participants won't be driving the entire distance. Instead, they'll drive to Bologna, Italy, after which they'll board a flight to Japan.

“Usher really knows and loves his cars, and they don’t come any better than Mono for pure driving enjoyment,” Mono product developer and co-founder Neil Briggs said in a statement. “What a fantastic way to mark the start of Gumball 3000.”

Even without a celebrity behind the wheel, it would be hard not to notice the Mono. Since its launch in 2011, the street-legal single-seater has continued to evolve and improve. The latest version weighs less than 1,300 pounds and is powered by a 2.5-liter turbocharged inline-4 delivering 305 horsepower. The engine is mounted behind the cockpit and drives the rear wheels via a six-speed sequential transmission. The setup is good for 0-60 mph acceleration in 2.8 seconds, a top speed of 170 mph, and track times that would make even hypercars envious.