When storing a classic vehicle during the winter for three, four months or more, the question often arises: should I periodically start my car or just leave it be until spring finally comes around?

Like many maintenance issues in the car world, there are opposing schools of thought on this issue. So here is a primer on the pros and cons of whether to start or not to start:

The prevailing opinion among collector car experts and hobbyists is that if a vehicle is properly stowed at the beginning of the cold weather months (see the ClassicCars.com 10-step guide for winter storage), then there is no reason to start it up. Let it hibernate in peace.

If you put in fresh oil, sealed off intake and exhaust openings, and ran gas with Sta-Bil or another fuel stabilizer through the engine and fuel system, the engine should be in the same shape you left it in come spring. 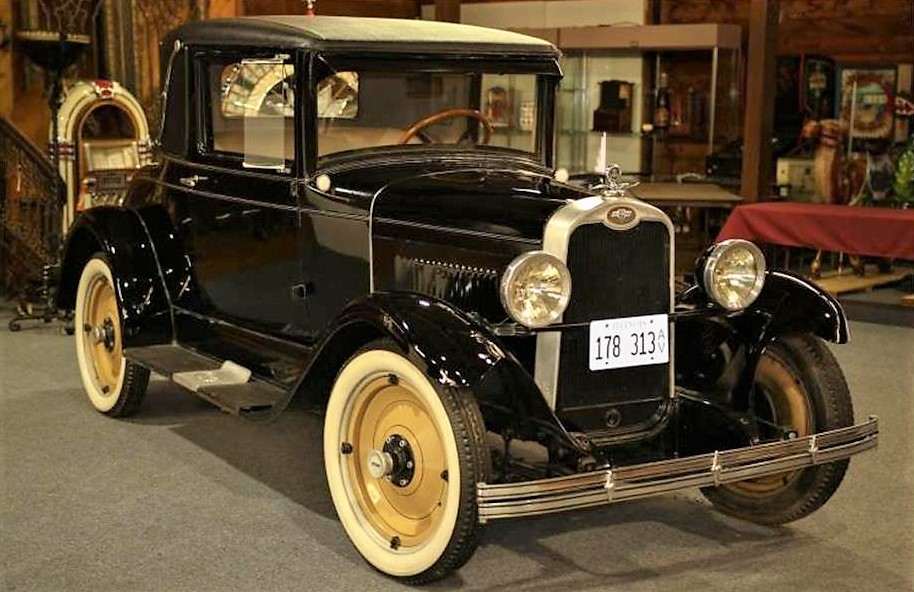 “There are a lot of people who have this idea that they’ll go out there and crank the car every couple of weeks, let it run for a couple of minutes and then turn it off. That’s the worst thing you can do,” Speed said.

“The engine’s cold and you’ll get fuel dilution, blow by and moisture in the crankcase, and if you only run it for a few minutes, that few minutes of run time isn’t long enough for the engine to get warm enough to evaporate all of that stuff out.”

Moisture can result in rust, while carbon and other products of combustion can collect in the engine and exhaust system, possibly causing damage.

On the other hand, there are those in the collector car community who believe a vehicle should be started every so often during the winter, with one major caveat. The engine must be warmed up to operating temperature and, if at all possible, the vehicle should be taken out for at least a 20-minute drive.

The idea is that the oil and other fluids will be allowed to circulate fully, and the engine will be able to evaporate fuel and burn off contaminants that collect when the engine and exhaust are cold.

The reason for starting, the adherents say, is to get the insides of the engine coated with oil to prevent corrosion and to ensure that such things as the oil and water pumps, charging system, etc. remain operational. Driving the vehicle keeps tires from flat-spotting, keeps brakes from rusting and recharges the battery, as well as keeping the transmission, power steering and other systems from going south during long-term storage.

But as Speed said, don’t think you’re doing your vehicle any favors by starting it up and letting it run for a few minutes. That will do more harm than good.

And you will need to decide for yourself which approach suits you best. But whichever you choose, stick with it and follow through with all the storage recommendations.