Days after announcing a new mid-range Model 3 variant, Tesla has increased the price of the electric car from $45,000 to $46,000. The price hike also follows news that Tesla has dropped the Full Self-Driving option from its online configurator.

Tesla told Motor Authority the $1,000 price increase is "a slight adjustment" to the Model 3 following the introduction of the Mid Range Battery last week. But, a spokesperson added, "We will honor the lower pricing for all in-progress orders." Those who've already ordered their $45,000 Model 3 won't suddenly see a $1,000 charge added. 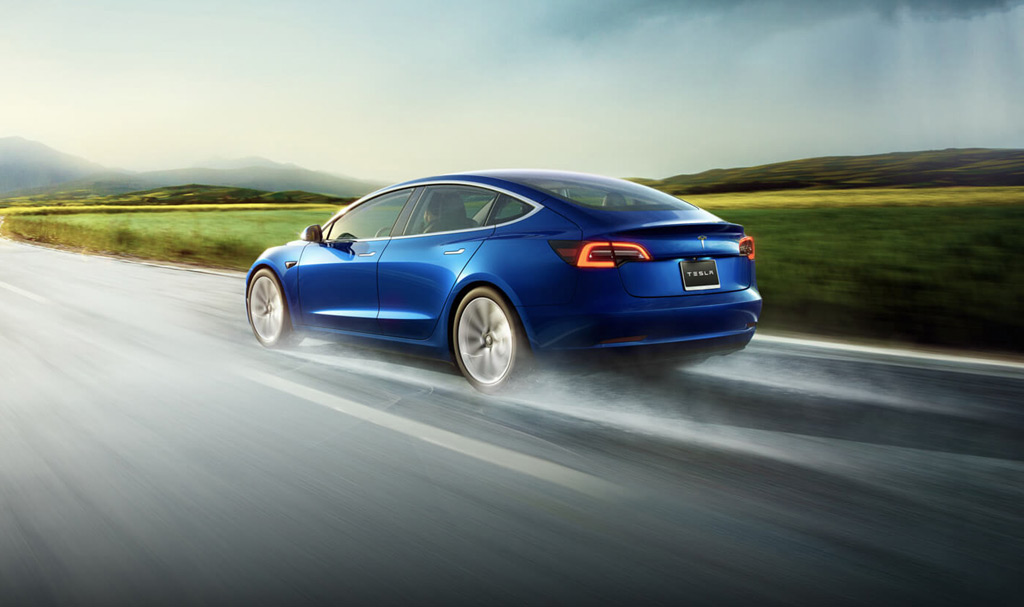 The Model 3 Mid Range includes a single motor and rear-wheel drive and an identical battery pack to the Model 3 Long Range. However, it's packed with fewer cells, which translates to a 260-mile estimated driving range. The $54,000 Model 3 Long Range will go 310 miles on a charge. The Model 3 Mid Range also shouldn't be confused as the oft-rumored $35,000 Model 3 Standard Range. That car is still months away from production, per Tesla. There are combinations of federal and state incentives that will bring the effective price closer to $35,000 in some states, however.

To take advantage of the full $7,500 federal tax credit amount, buyers will need to order their cars and have them delivered before the end of the year. Tesla will be the first automaker to see its federal tax credits enter the phase-out period after reaching the 200,000-car cap.

Buyers won't find the Full Self-Driving option listed any longer, though. Our sister site Green Car Reports reported Saturday that the option was removed the same day Tesla revealed the Model 3 Mid Range. CEO Elon Musk confirmed its absence via Twitter and said it's available "off menu" for a week after causing "too much confusion."

Tesla has said it's produced all of its cars in the past two years with the necessary hardware needed for the Full Self-Driving option, which it's offered for $3,000 extra. A new Autopilot chip, scheduled to roll out in spring 2019, is said to be the final missing link to activate the capability (outside of regulatory approval). The company said the option's removal was only meant to streamline the purchase process for customers, and it hasn't changed its plans to enable the feature.