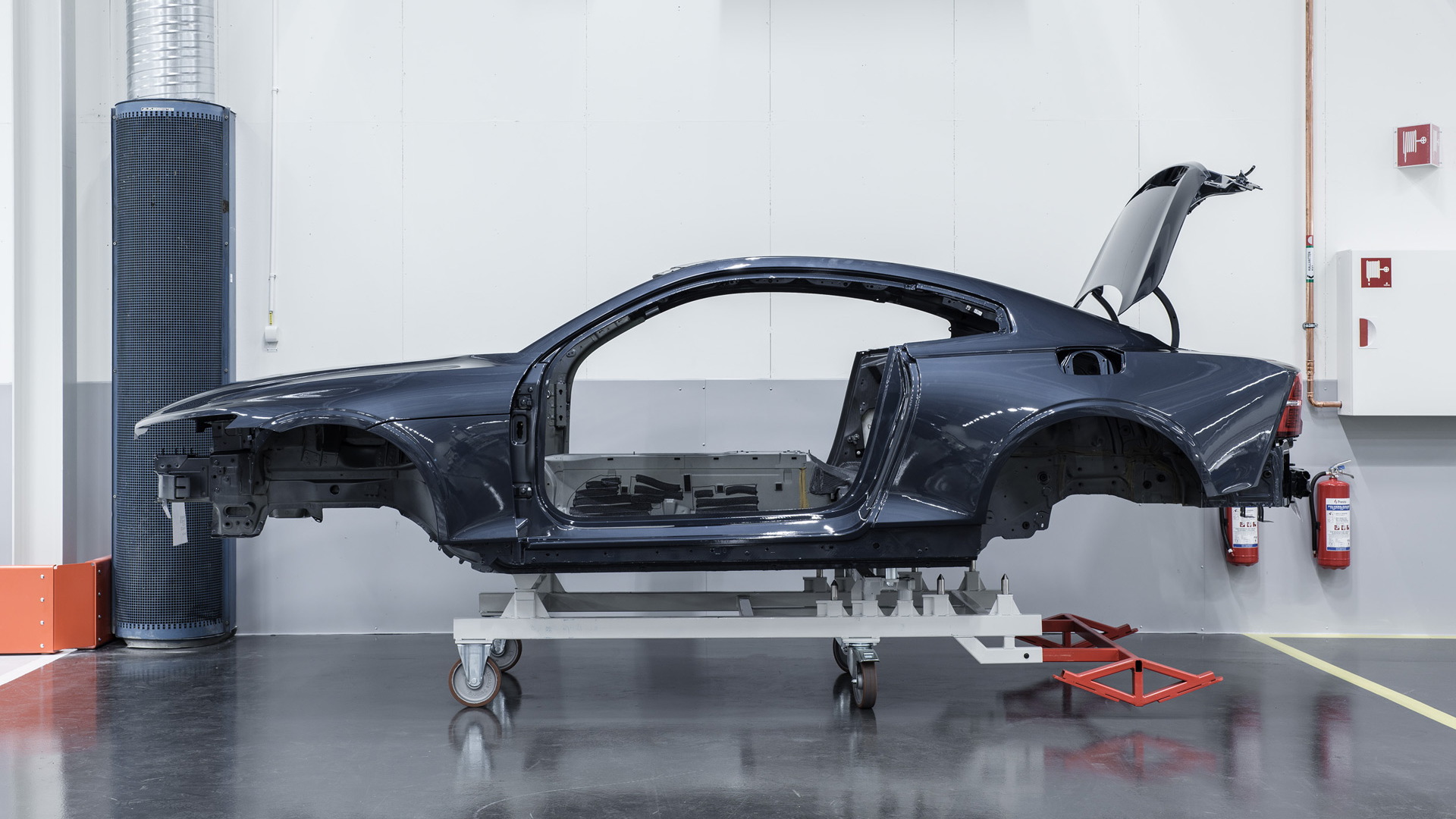 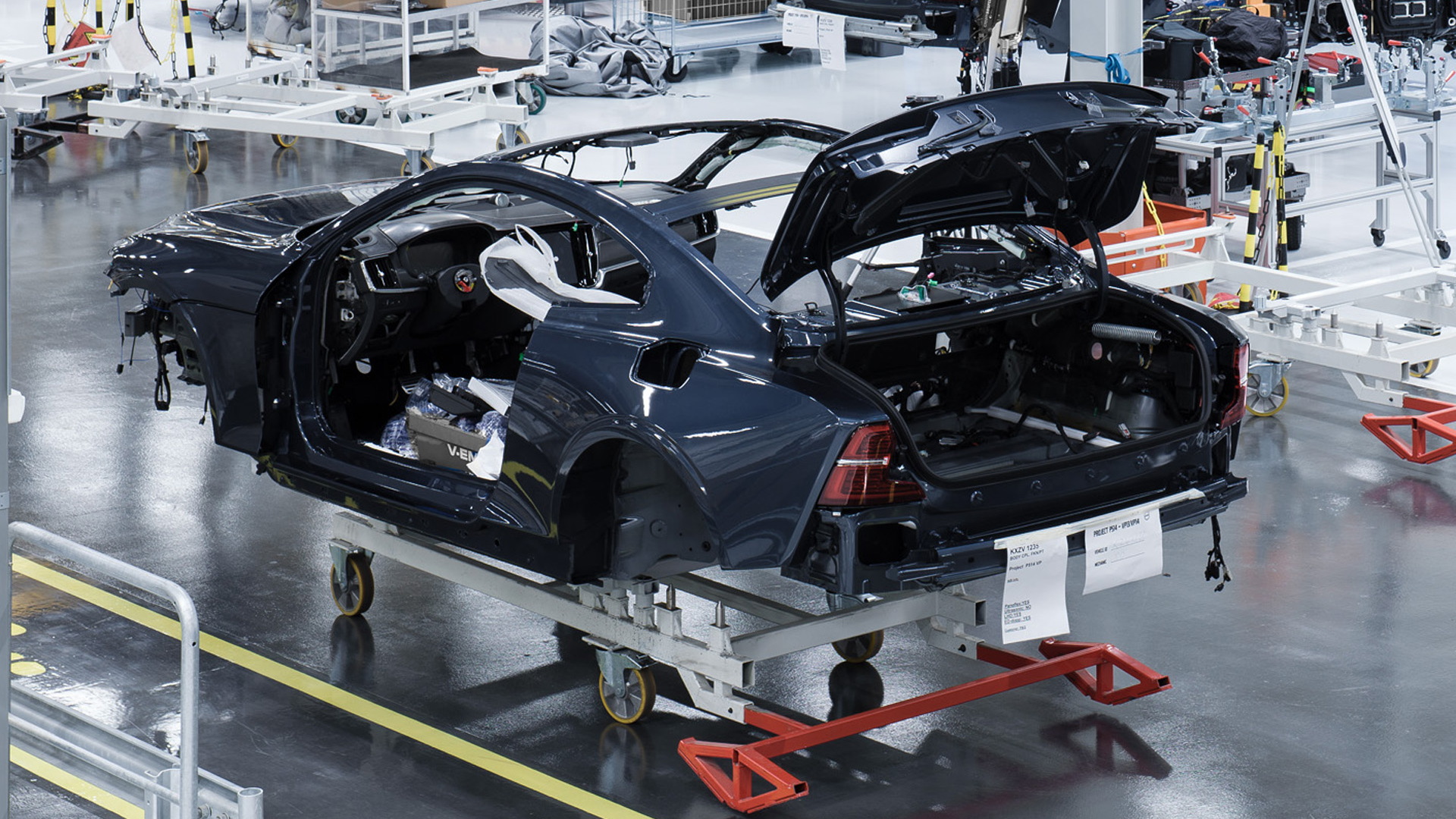 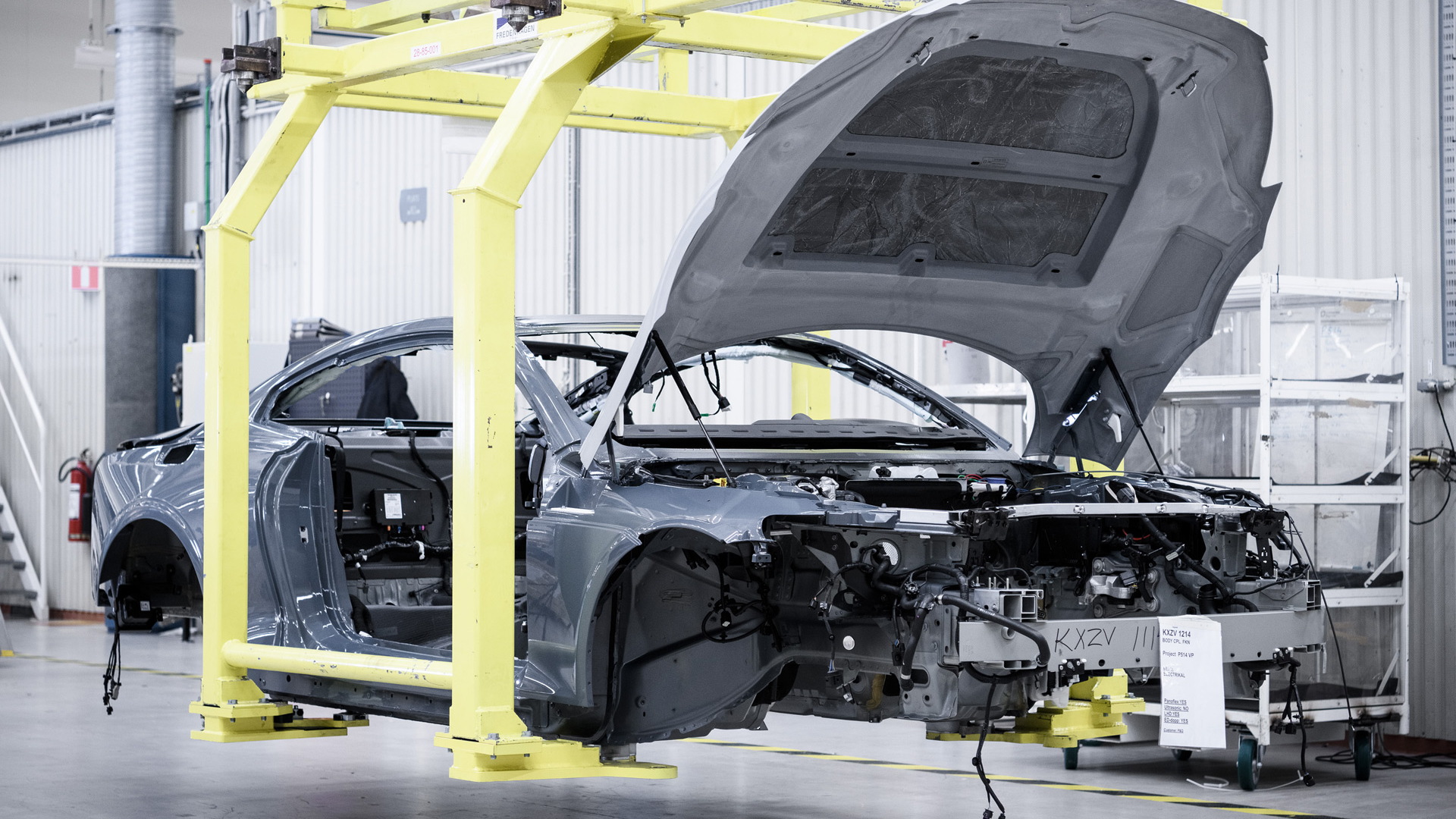 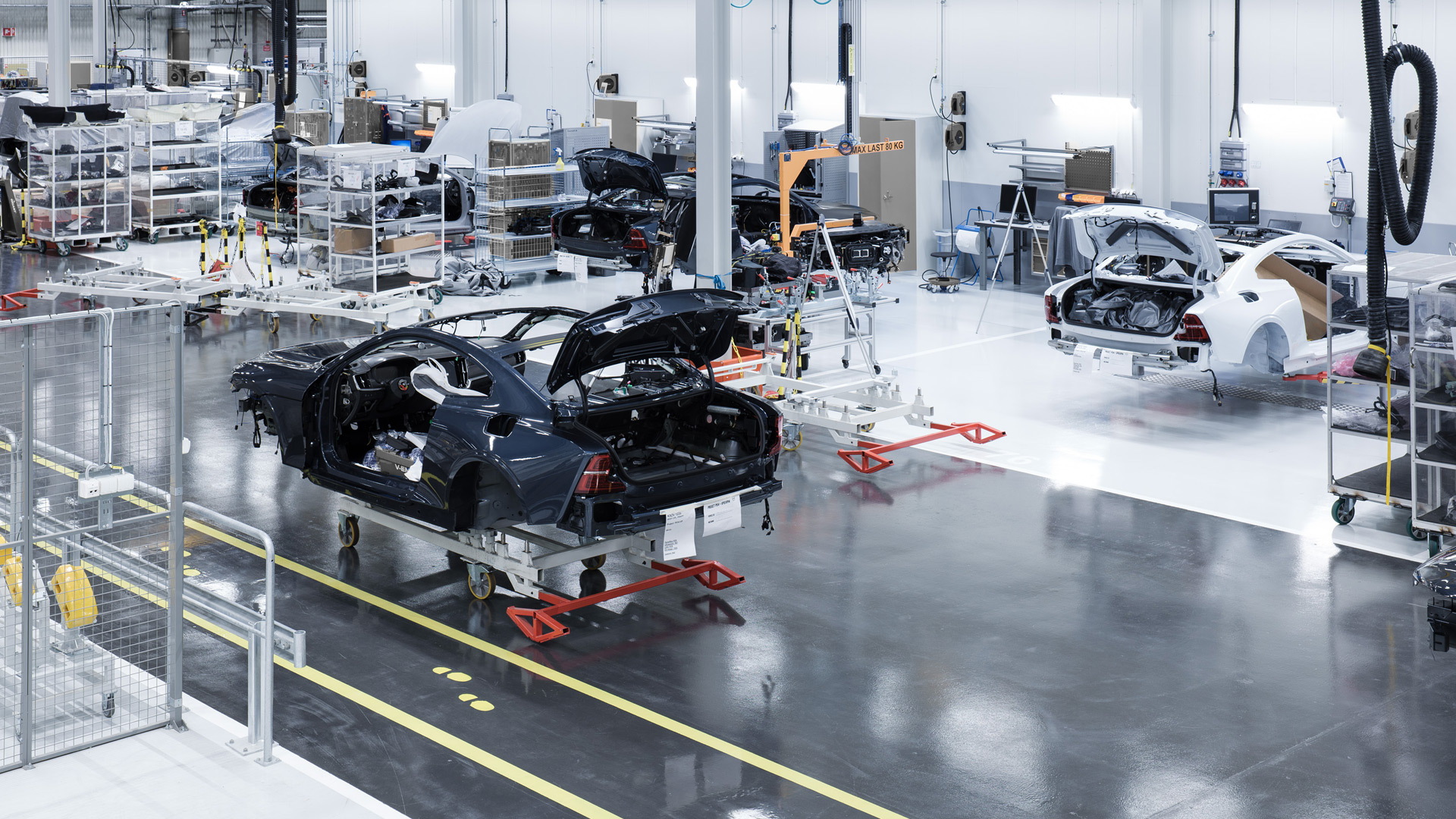 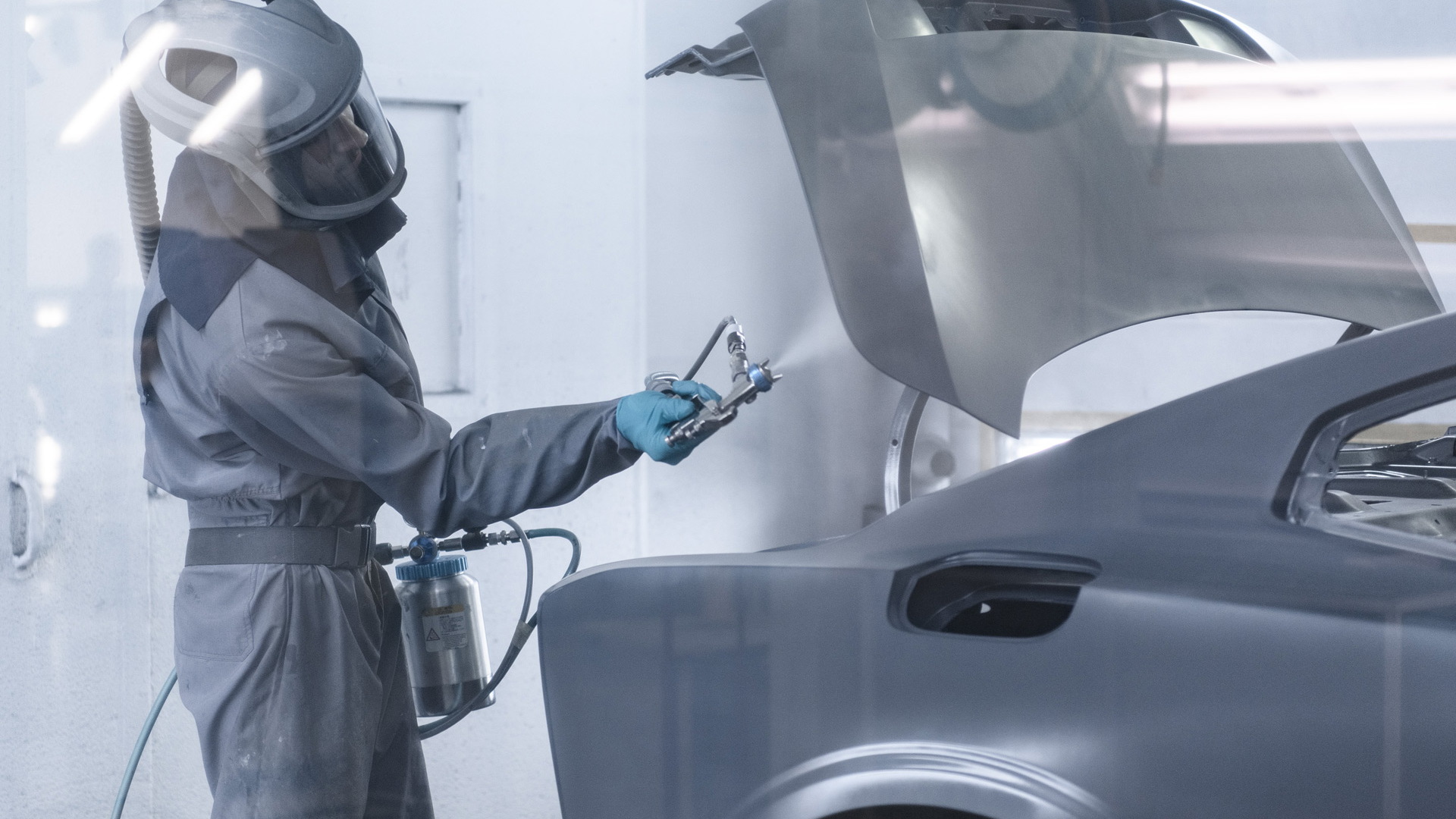 The well-documented development of the Polestar 1 continues with the announcement Thursday that the high-performance hybrid coupe is now in the pre-production stage.

This is the stage where final testing and certification and registration processes take place. Polestar said the first batch of 34 pre-production prototypes will be used for crash tests, weather tests, and final road validation.

The pre-production stage also provides the engineers with an opportunity to iron out any production snags before any customer examples are built. This is crucial in the case of the 1 as the car's carbon fiber body required the development of tools and construction methods new to Polestar.

While the prototypes are still being assembled at a specialized facility in Gothenburg, Sweden, production of customer examples will take place at Polestar's new plant under construction in Chengdu, China. The first customer examples are due to roll off the line in mid-2019.

The order books are already open for the Polestar 1, with the starting price confirmed as $155,000. Potential owners will also be able to sign up for a subscription for the car, more details on which will be announced closer to next year's market launch.

Polestar doesn't plan to have traditional dealerships. Instead, it will have smaller gallery-style showrooms called Polestar Spaces, though these will be independently owned and run. Some dealerships of sister brand Volvo will also likely display Polestar vehicles and could possibly offer servicing too.

The Polestar 1 utilizes the SPA modular platform used in the larger models of Volvo. Uniquely, the Polestar 1 is mostly carbon fiber, and its plug-in hybrid powertrain consists of an inline-4 with supercharging and turbocharging mounted at the front and an electric motor at the rear. Peak output from both power sources is 600 horsepower and 738 pound-feet of torque, and a sizeable battery will help deliver 93 miles of electric range.

A small sedan dubbed the Polestar 2 is expected to arrive next March at the 2019 Geneva auto show, with a Polestar 3 small SUV slated to arrive around 2022. All future Polestars will be pure electric cars, though they will still be performance-oriented.