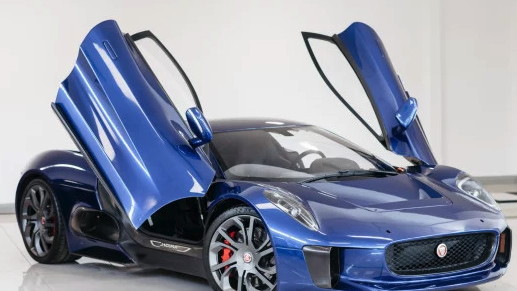 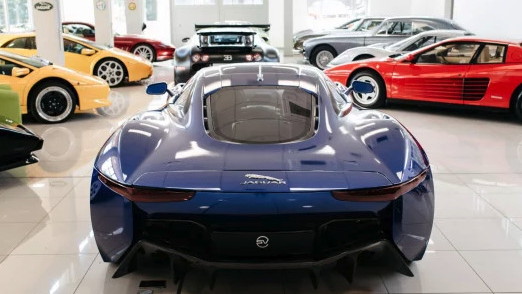 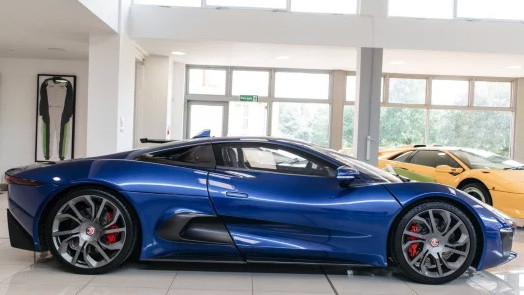 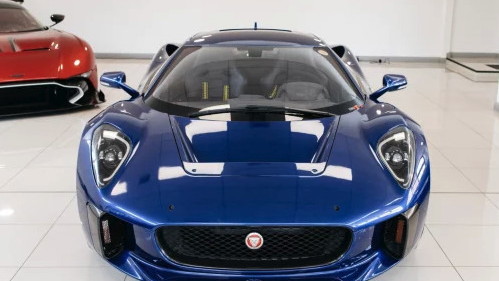 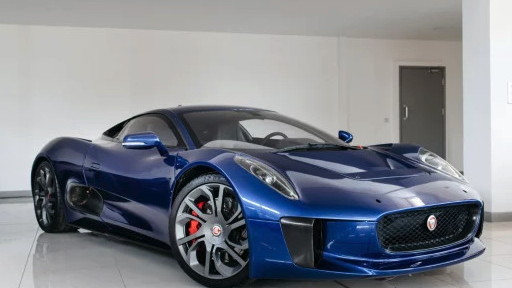 It's certainly fun to pretend to be James Bond, a fantasy that can be accomplished with an old Bentley, a new Aston Martin, a simple tuxedo, or even a fancy Omega watch. It's a bit more difficult to play the villain. Until now, that is. Kaaimans International in the United Kingdom has one of the Jaguar C-X75 supercars built for the Bond film "Spectre," and it's for sale.

Jaguar's C-X75 is one of our favorite recent concept cars. The automaker hemmed and hawed over the details of its concept and pre-production prototypes before ultimately deciding that the sharp machine wouldn't make it to production after all. It did, however, live on as the ride of choice for Mr. Hinx as portrayed by Dave Bautista.

Battling alongside Aston Martin's own never-produced DB10, the C-X75 proved a worthy vehicular foe for Bond's Aston Martin. In fact, some might argue that the Jag is the looker of the pair. Regardless, it's not something available with a quick trip to your local dealer.

The one for sale wears a plaque stating that it's one of four stunt cars used for the film. That makes sense considering Jaguar built five prototypes and kept one for itself. The other three were sold at auction. Kaaimans got its hands on this repainted version, and it appears suited for driving as long as you don't mind racing belts.

Out back sits a 5.0-liter V-8 that can be controlled via slick carbon-fiber paddle shifters found behind the Momo steering wheel.

Some stunt car features are found in the cockpit, too, as this is no fancy luxury Jag. A pair of Recaro racing seats will keep the new owner firmly in place, and the hydraulic handbrake lever should allow for some truly lurid slides. Additionally, the brake bias is adjustable via a knob on the center stack.

With just 500 miles on its odometer, this is a barely driven piece of both Jaguar and James Bond history. No asking price is listed as this is a "if you have to ask" sort of item. Whoever buys it, though, can live out the darker side of the James Bond fantasy.