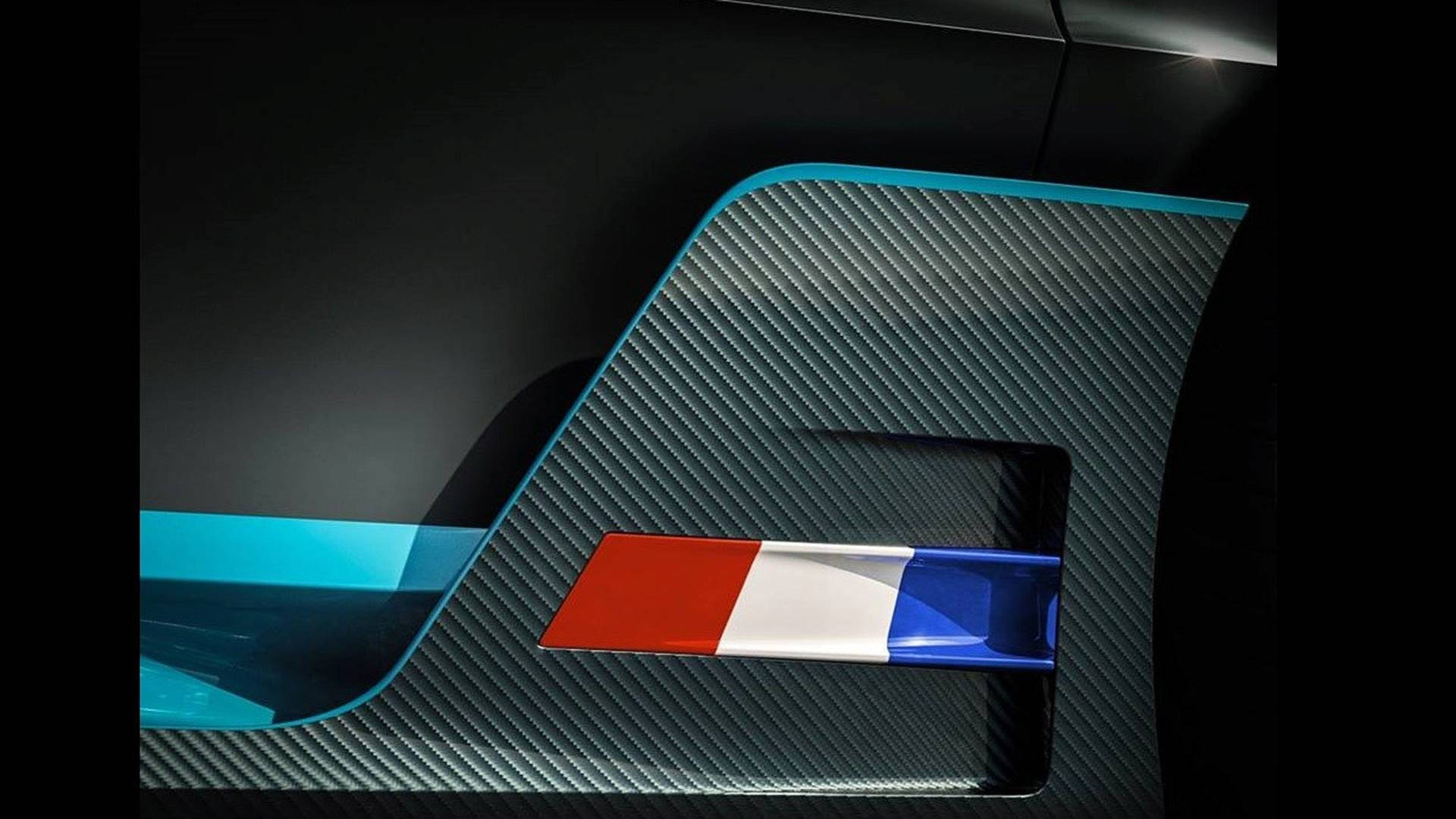 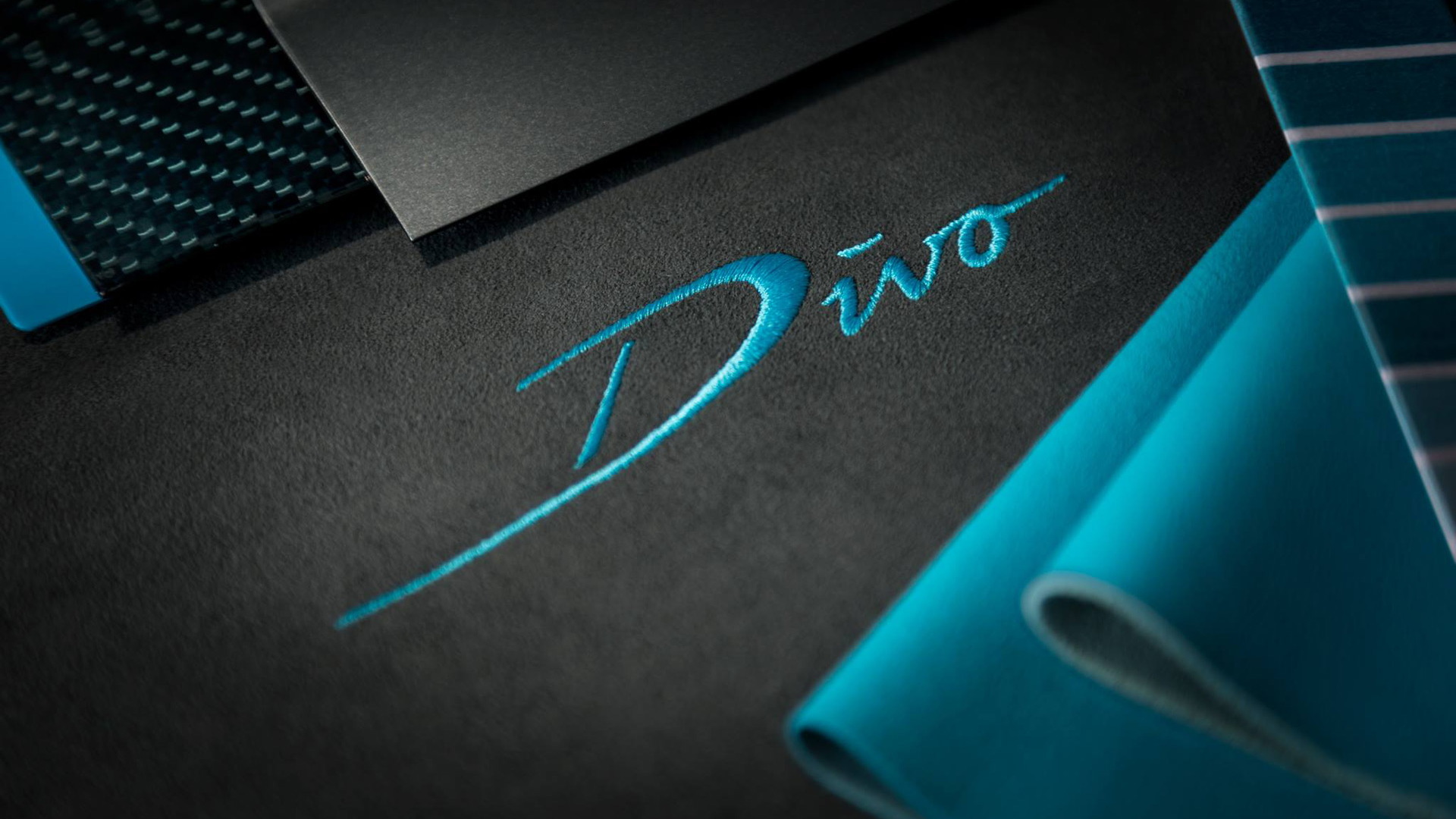 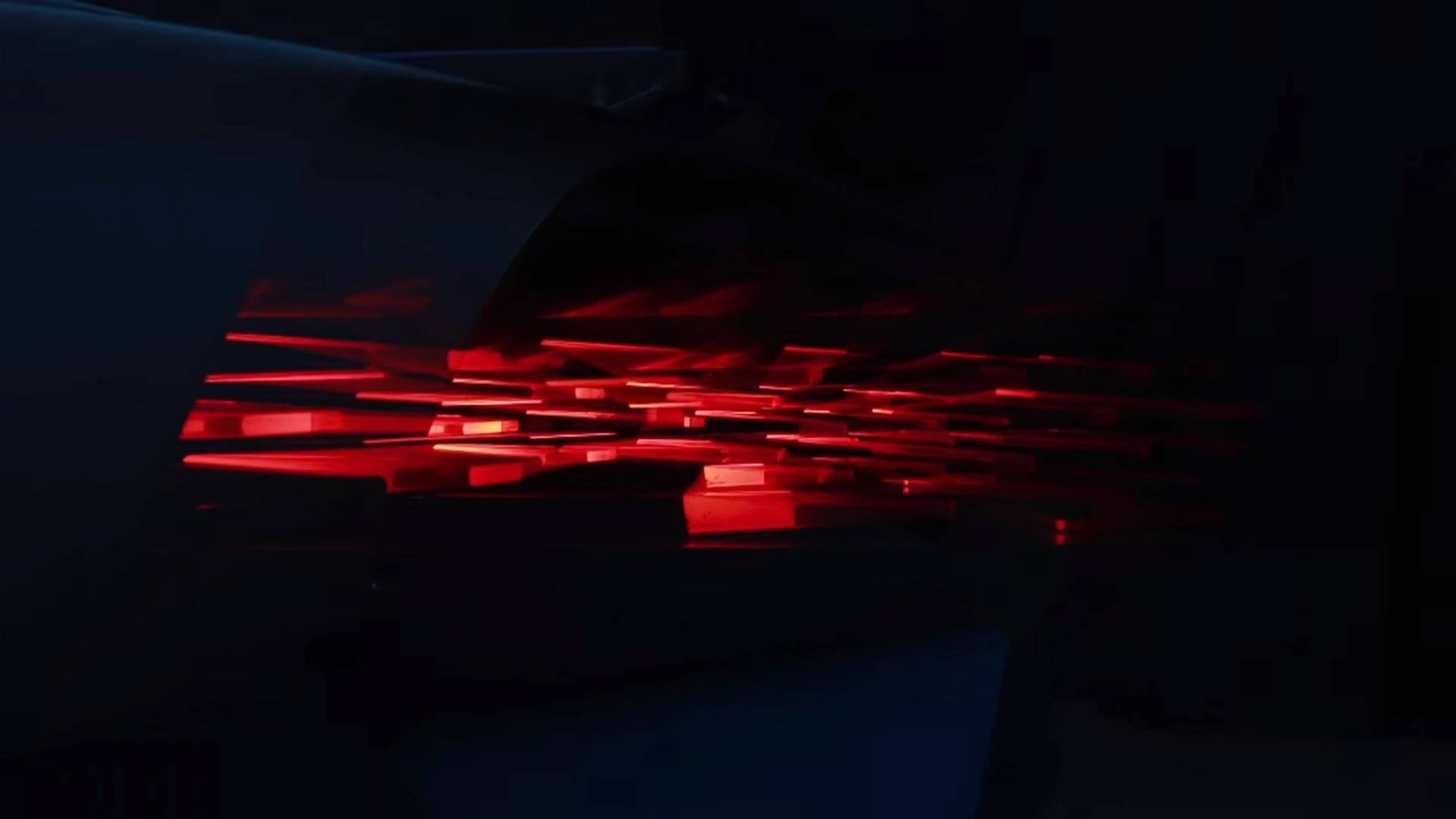 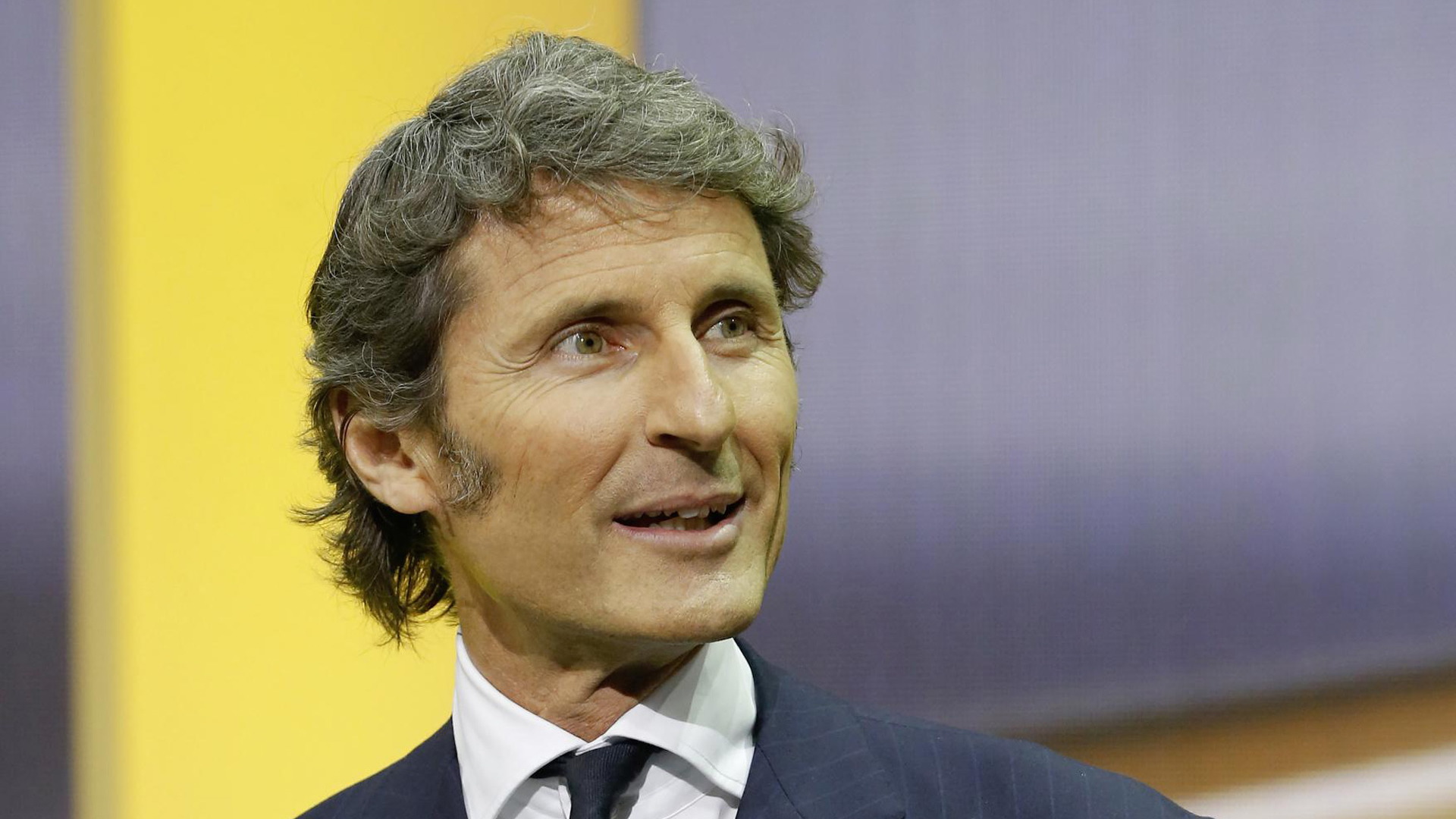 Bugatti doesn't appear interested in beating that speed. New CEO Stefan Winkelmann has backed away from his predecessor Wolfgang Dürheimer's promise of unlocking the Bugatti Chiron's 261-mph speed restriction and seeing how fast it will go.

Instead, Winkelmann has decided to cook up a slower but better handling car based on the Chiron platform. It is called the Divo, and just 40 examples will be sold at a price of $5.8 million each. For those wondering, that's double the price of a Chiron.

The Divo will be unveiled on August 24 at the The Quail, A Motorsports Gathering, one of the events of 2018 Monterey Car Week. In the lead up, Bugatti will release eight videos featuring its senior team talking about the car. The first four are currently live on Bugatti's Facebook page and feature Winkelmann along with design boss Achim Anscheidt, exterior design boss Frank Heyl, and Divo project leader Pierre Rommelfanger.

Heyl's comments are the most interesting, as he reveals Bugatti has created a completely new form language for the Divo. Expect a focus on increasing downforce as opposed to reducing drag. A teaser video from a week ago also gave a glimpse of the taillights, which look to have adopted a similar design to Aston Martin's Vulcan track car, where the light clusters are made of multiple individual LEDs sticking out like pinheads.

There's no word on the powertrain but it will probably be the same 8.0-liter quad-turbocharged W-16 arrangement that Bugatti has used since the launch of the Veyron in 2005. Peak output should match the Chiron's 1,480 horsepower, but acceleration is said to be improved thanks to lighter weight so we could be looking at something quicker than the 2.5 seconds it takes the Chiron to hit 62 mph.