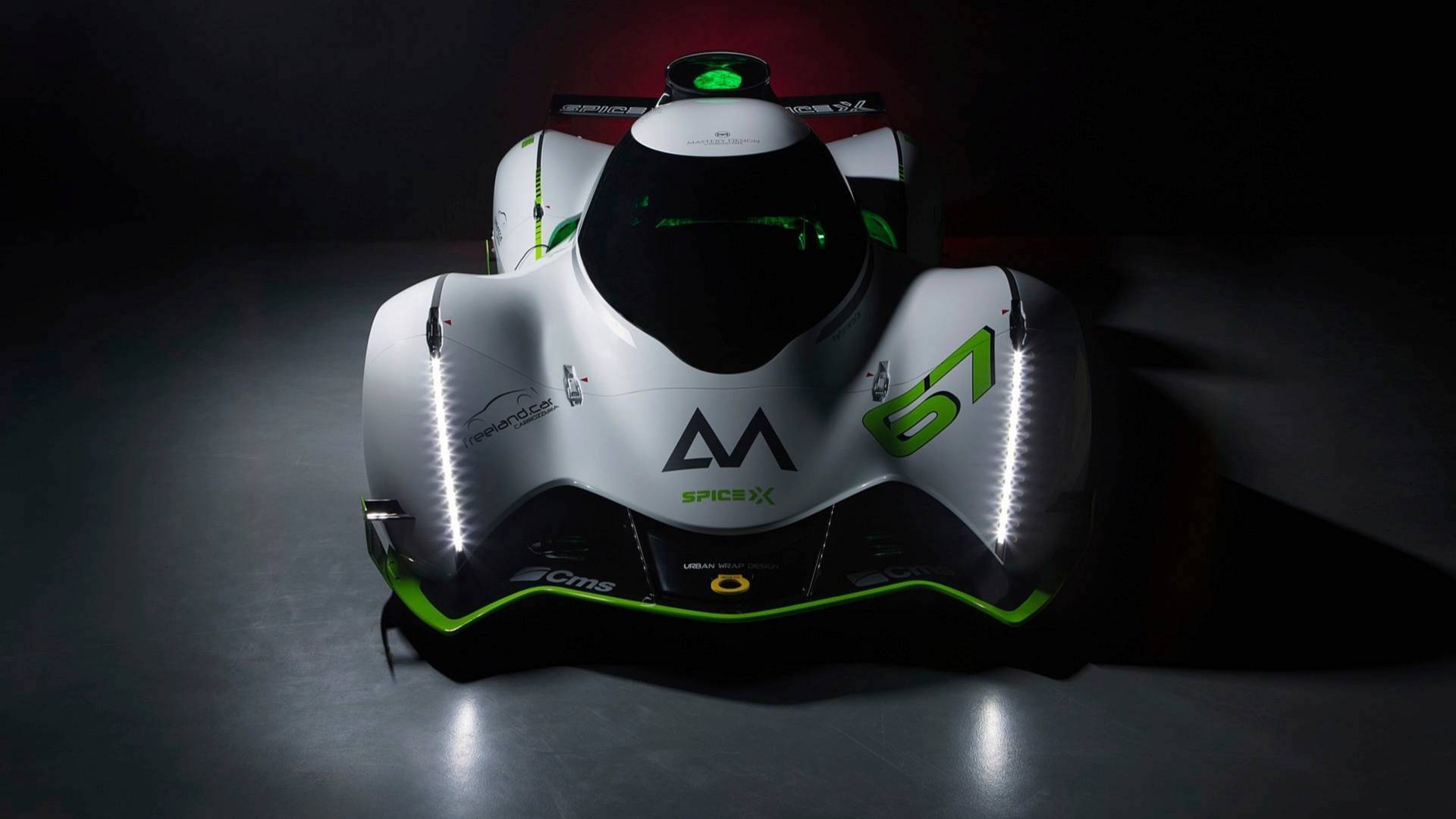 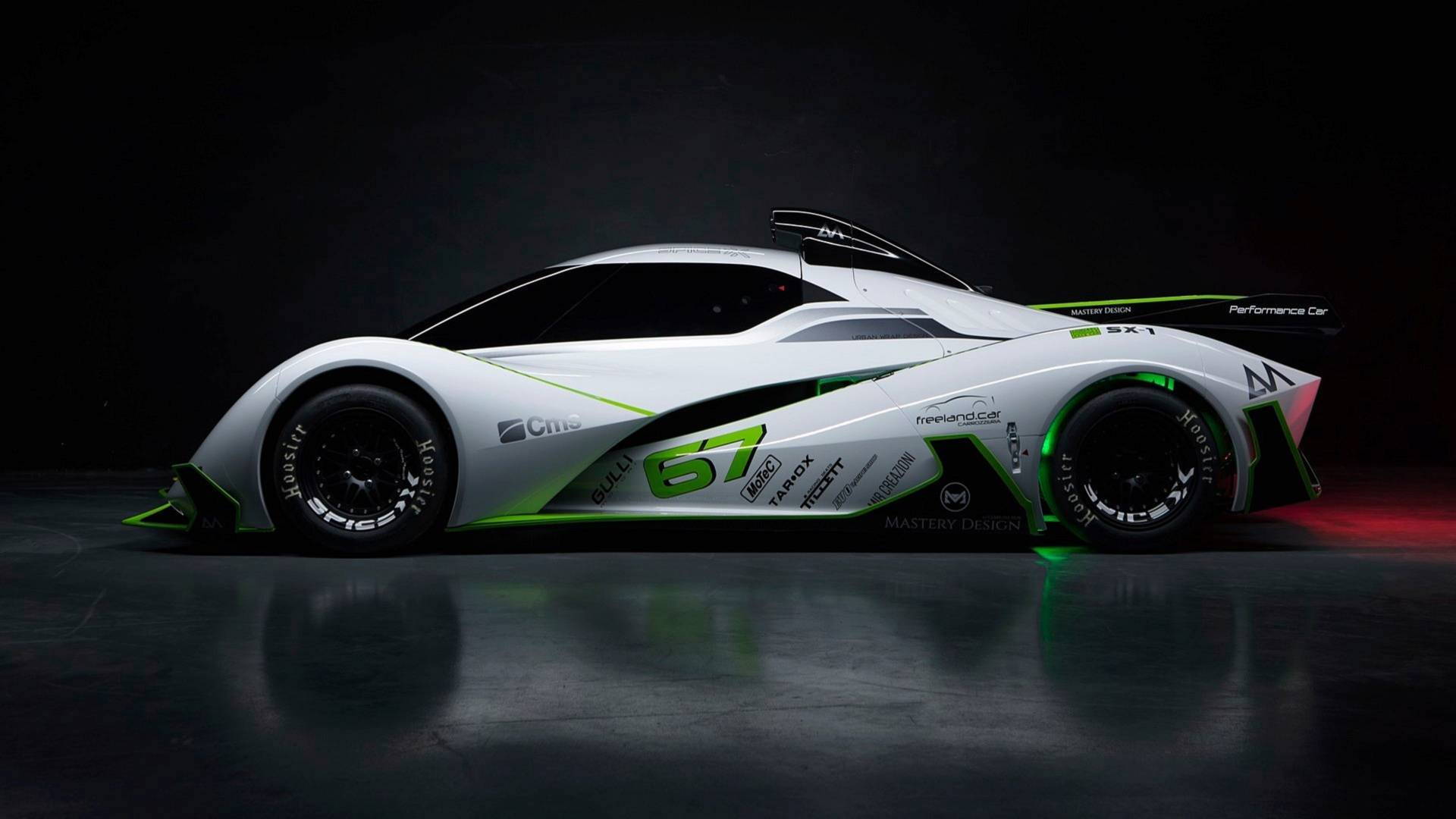 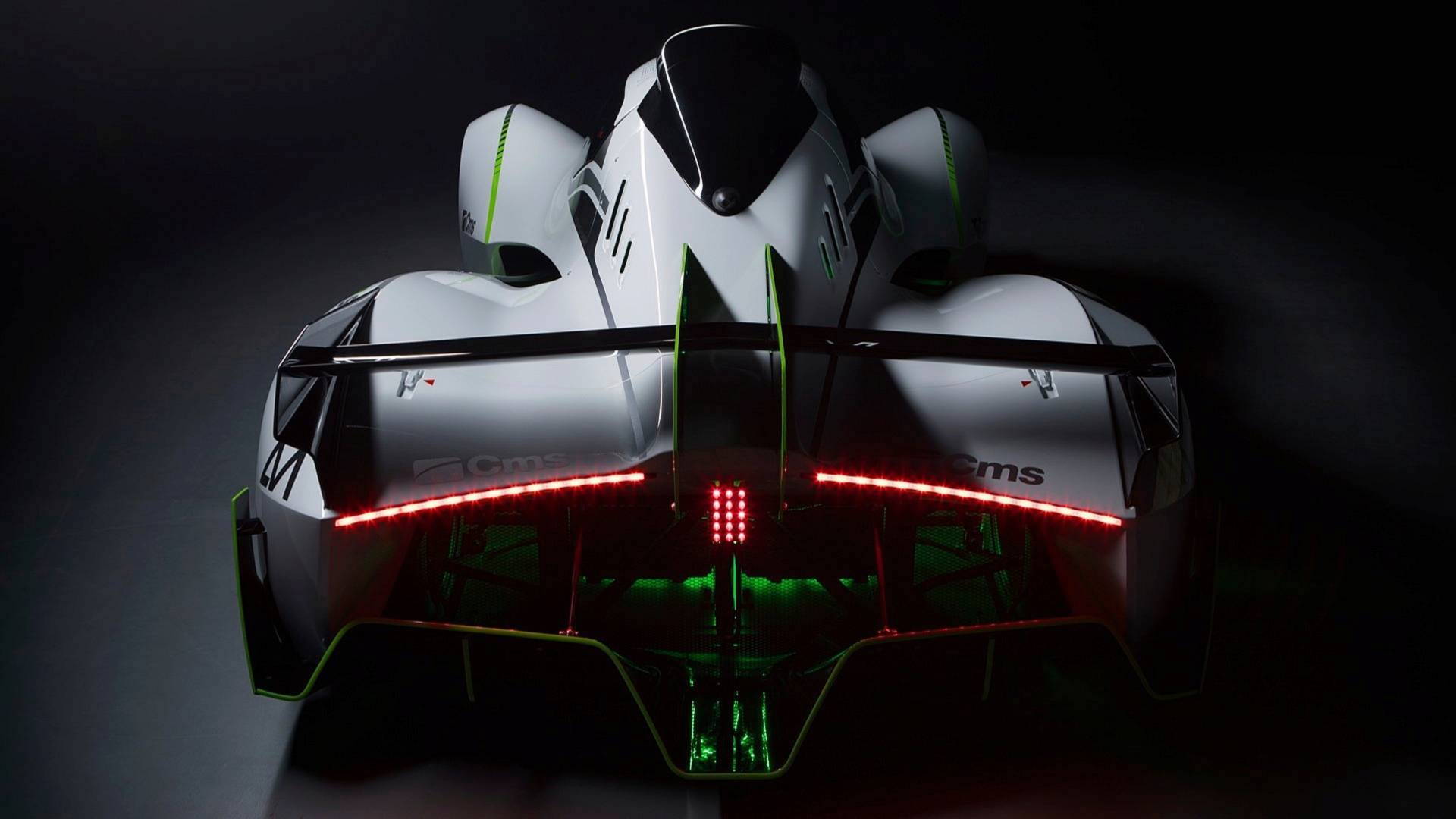 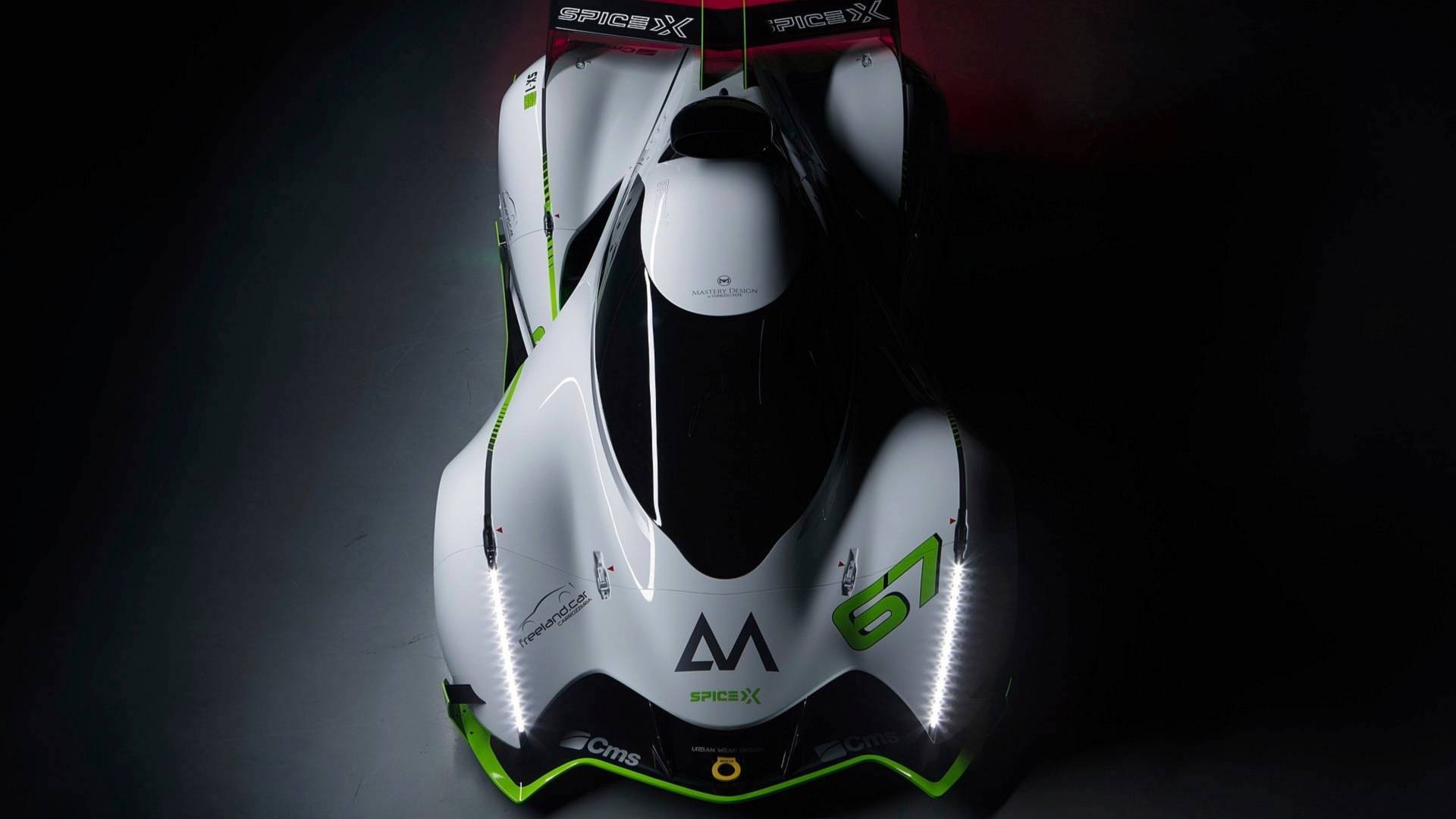 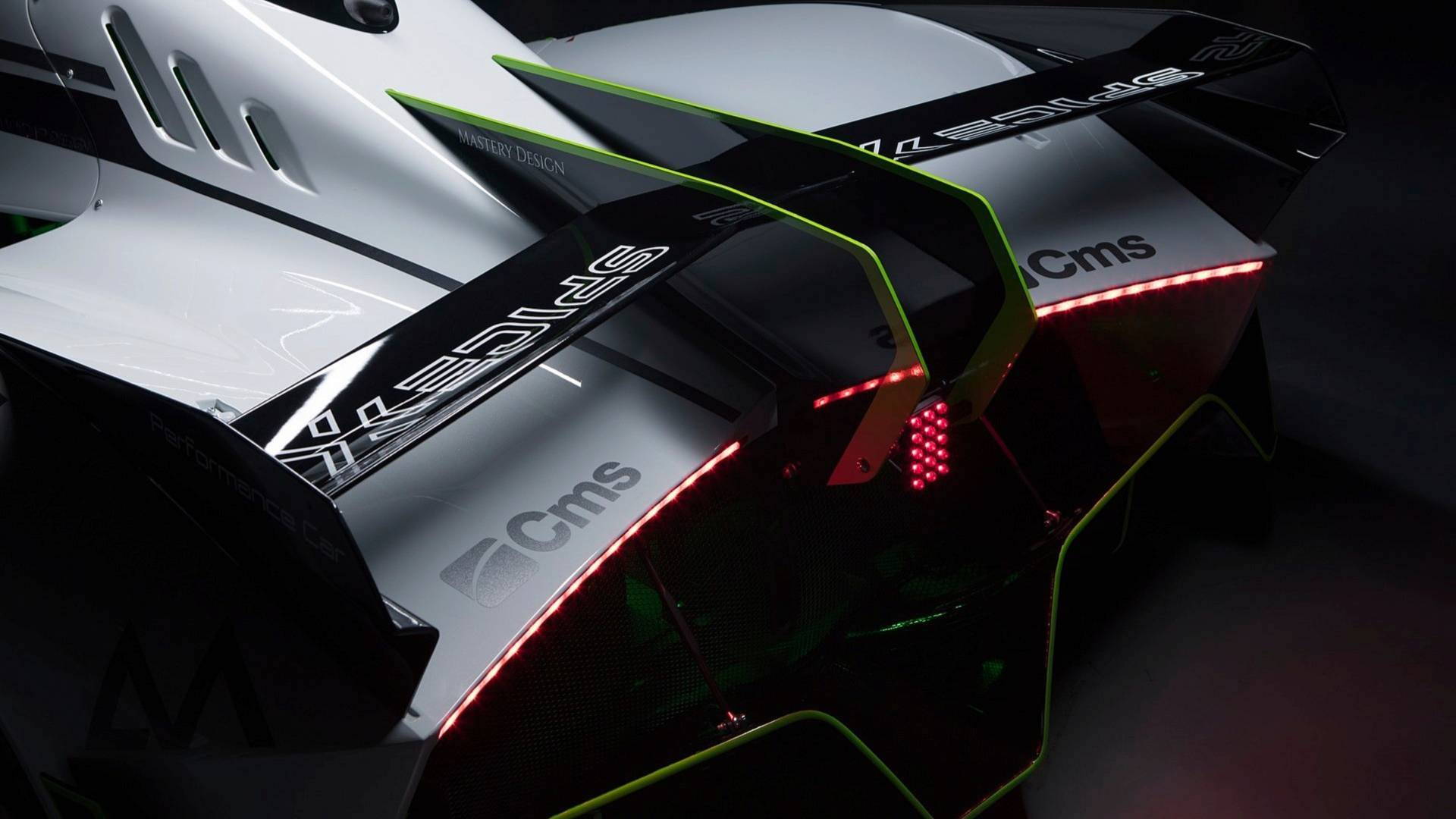 Racing is a an expensive hobby, but a company by the name of Spice-X aims to make it affordable with a cheap race car, and it's a green proposition to boot.

Spice-X is a collaborative effort between a handful of car companies based in Piedmont, Italy, with the goal to produce an affordable electric race car with lightweight yet inexpensive materials. Motor1 reported Sunday that the concept, called the Spice-X SX1, weighs just 1,323 pounds and measures 150.6 inches long and 66.7 inches wide. The body was designed by Fabrizio Pepe of Mastery Design. The other companies involved have not been named.

According to the Motor1 report, the single-seat racer will pack two electric motors, each producing 40 horsepower, to spin the rear wheels. Two batteries will be offered, though their kwh output has not been revealed. Depending on the battery output, torque will come in at either 118 or 295 pound-feet and top speeds will reach 99.4 mph and 130.4 mph, respectively. Spice-X has not independently claimed any performance figures.

The company also hasn't put a price on its pint-size race car creation. But, the brief is to build an affordable race car for the masses, so prices shouldn't be too extravagant.

As we await additional information, Spice-X teased its labor of love with a series of SX1 renderings. Check them out and stay tuned.