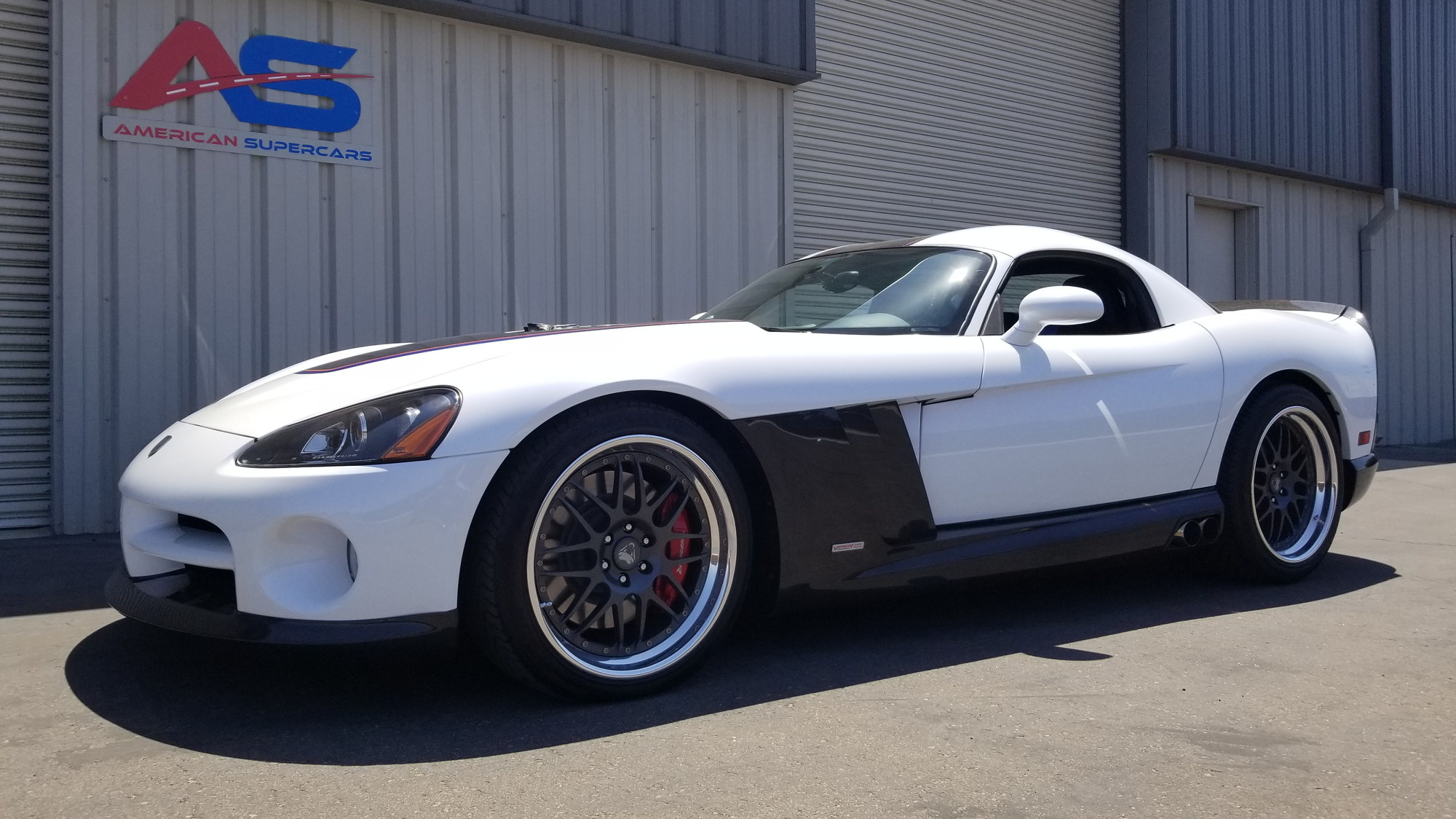 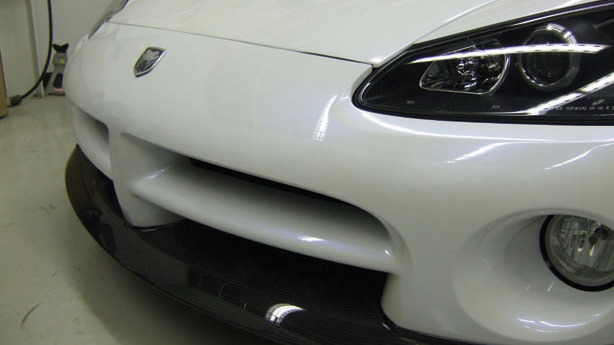 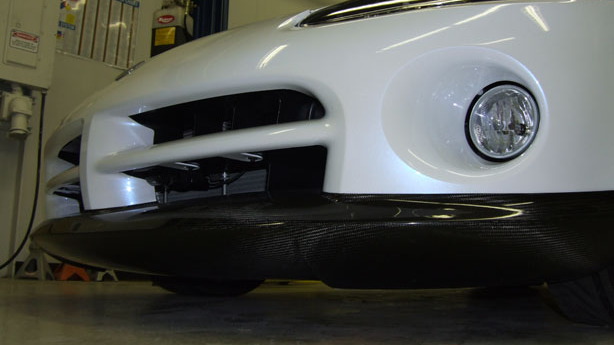 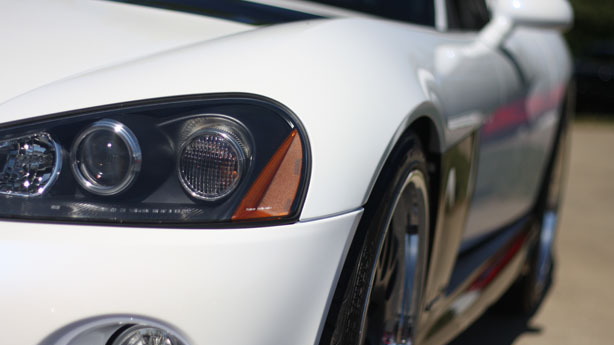 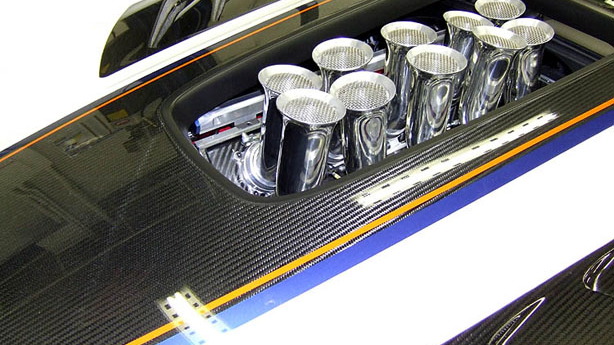 The last time was almost 10 years ago, and since then the car's odometer registers just 19 extra miles. Yep, that's pretty sad.

Californian exotic car dealer American Supercars currrently has the Viper listed for sale, and for those who don't know its story this is one special snake. The project debuted at the 2006 Detroit auto show to showcase American Specialty Cars' (ASC) love affair with increasing a power-to-weight ratio. Eventually, ASC and American-based McLaren Performance Technologies pushed the power rating to 615 horsepower. Recall, the 2006 Viper made 510 hp stock.

Unfortunately, ASC went bankrupt a year after the Diamondback Viper was launched and no additional examples were built.

Complementing the Viper Diamondback is a carbon fiber hood allowing ten unique trumpeted air intakes to show through. It's a subtle nod to McLaren Can-Am engines of yesteryear and looks seriously boss.

Carbon fiber also finds its way to the roof, decklid, rockers, and front fascia. A unique set of quad exhaust outlets further distinguishes the car. Lightweight materials shaved around 85 pounds from the Viper Diamondback, and the extra power dropped the 0-60 mph sprint to 3.5 seconds from 4.0 seconds. The entire car is quite a mashup of British finesse and American force.

The entire project cost ASC $750,000 to create in the mid-2000s, which makes its asking price today a steal. The seller wants $295,000, which is the same asking price we saw back in 2009. But, it could be the last time the car is for sale, and with the Viper dead and gone, there's likely room for appreciation here.