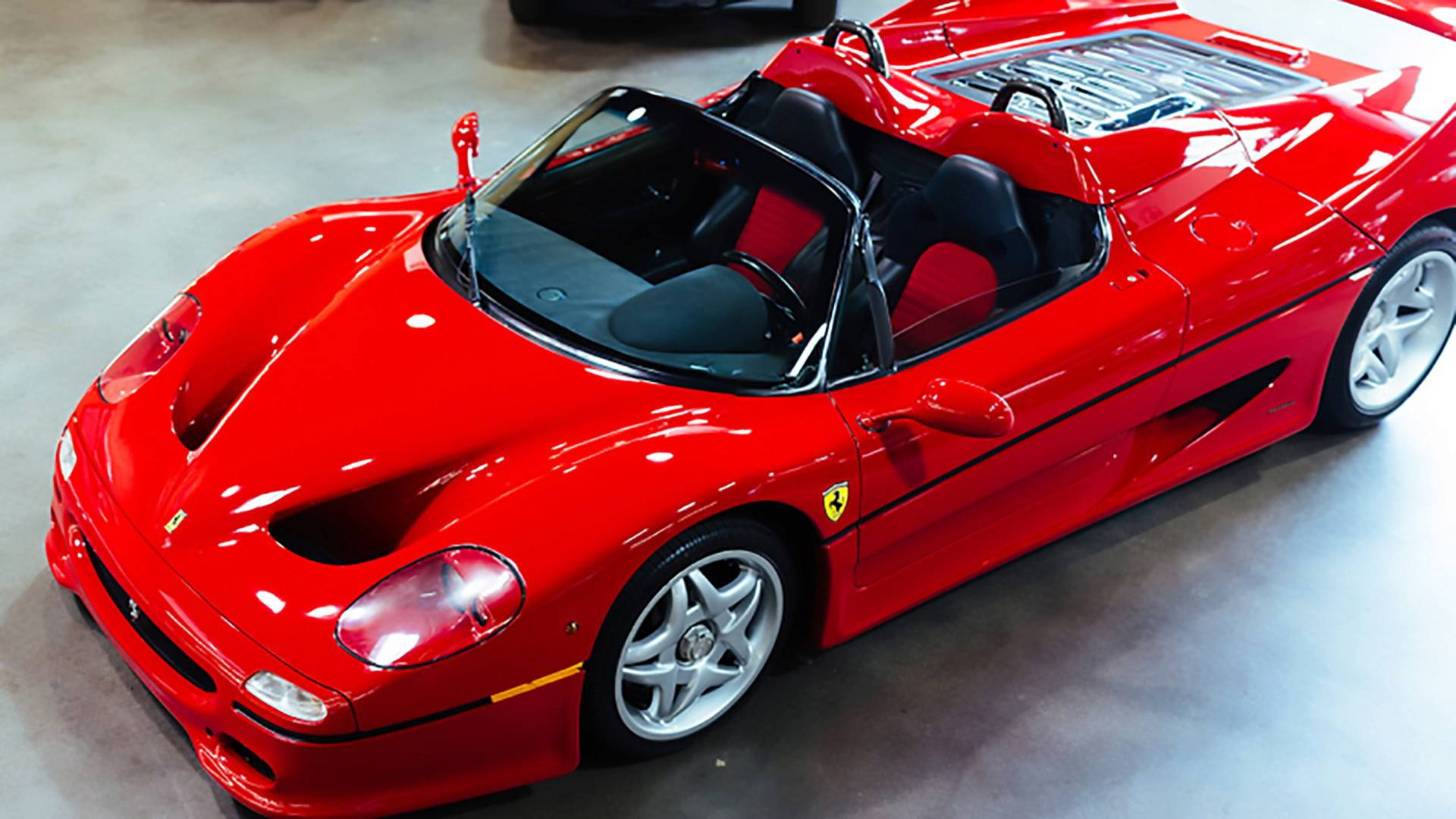 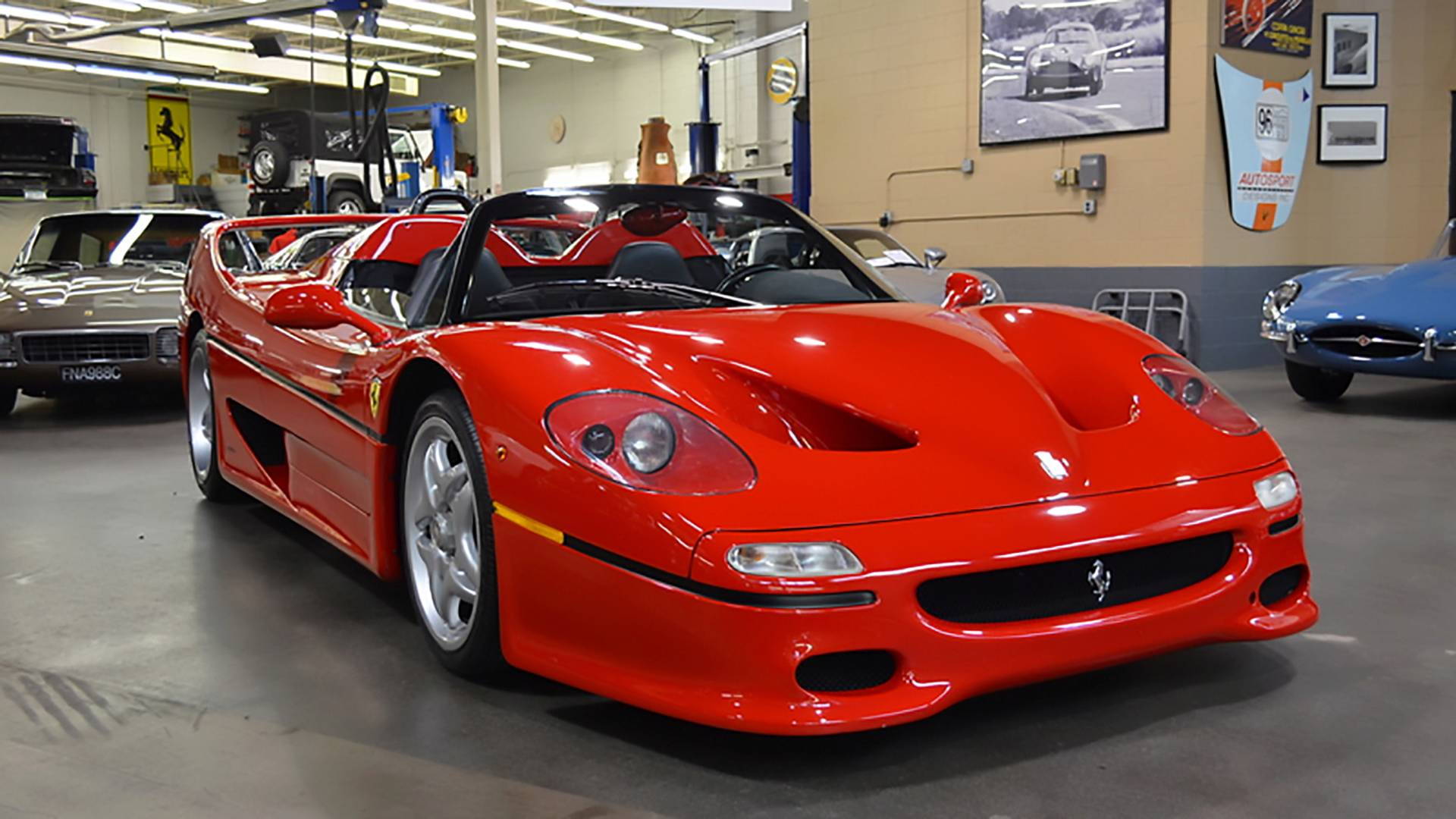 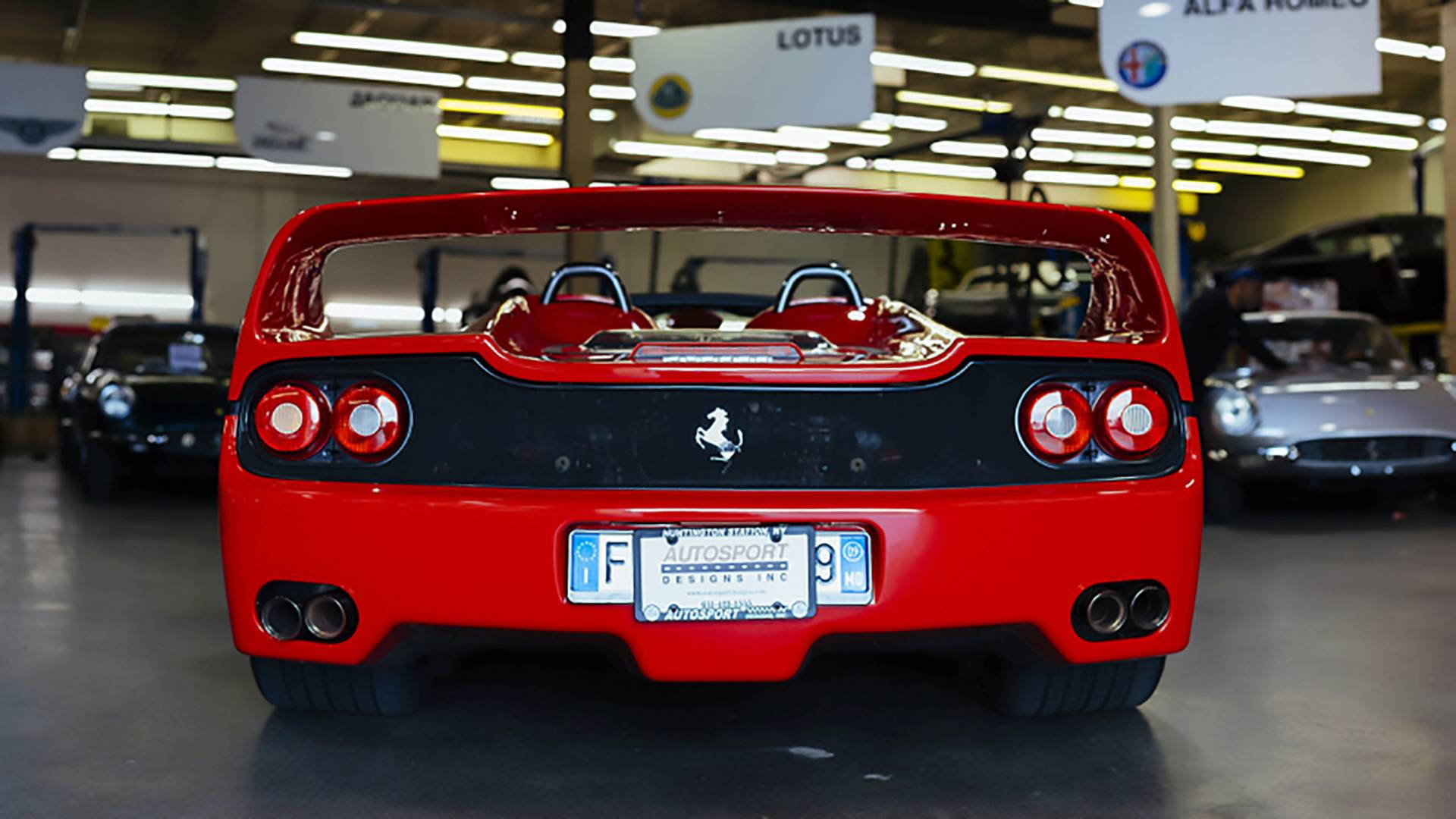 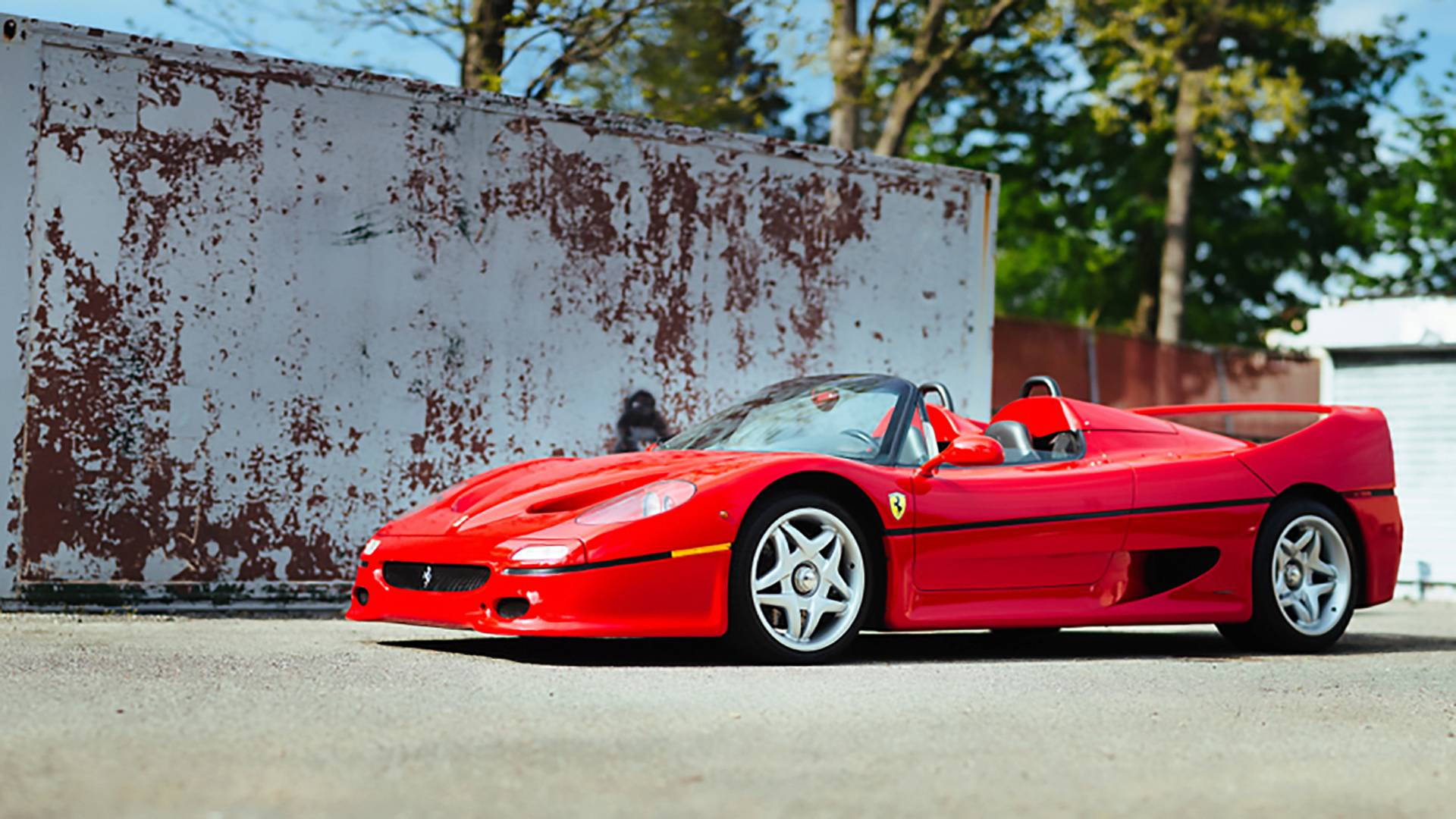 A Ferrari F50 that was the star of the 1995 Geneva auto show and driven by multiple Formula 1 legends can be yours.

The car is currently listed for sale at Autosport Designs of Huntington Station, New York, which has detailed documentation on the car's provenance. The documents confirm the chassis number as 99999, making it the last Ferrari with a five-digit code. The special chassis No. had been promised to the car's first owner, Belgian racing legend Jacques Swaters, a close friend of Enzo Ferrari.

But the car didn't start out life as a customer example. This particular F50 was originally a prototype used during development of the F50, meaning it's not one of the F50's official 349-car run. It was tested extensively on Ferrari's Fiorano test track in 1994, with racing drivers such as Dario Benuzzi, Niki Lauda, Gerhard Berger, and Jean Alesi taking turns behind the wheel.

It was then used for the F50's 1995 debut in Geneva and also at the Tokyo auto show that same year, and it was also the star of numerous promotional materials, including the famous cutaway drawings by Shin Yoshikawa. In the ensuing years it made made a number of special appearances, some of them at Fiorano where more racing legends, including Phil Hill and Paul Frere, took it for a spin.

Then in 1998 it was rebuilt by the factory as a new car and presented as a gift to Swaters, in recognition of his four-plus decades of loyalty to Ferrari as a racer, dealer, distributor, and goodwill ambassador. (Swaters also got the first of the 349 regular production F50s, chassis No. 103097.) It stayed in his collection until 2007, at which point it was sold to an American collector with 502 miles on the clock. It has traded hands a few more times since then and is currently listed for sale at Autosport Designs with 1,400 miles on the clock.

Like all F50s, it comes powered by a 4.7-liter V-12. The engine delivers 520 horsepower and 347 pound-feet of torque and is mated to a six-speed manual. Its interior features black leather trim with red cloth inserts, and there's a matching luggage kit. One owner chose to install a Tubi muffler but the original factory unit is included with the car's sale.