Could Land Rover have a radical new model in the works? A new trademark filing has fueled speculation that the SUV-centric brand could bring a more road-biased model to market.

Autocar reported on the trademark filing Wednesday, but little else is known about what Jaguar Land Rover may do with the name.

Rumors first swirled over a Mercedes-Benz S-Class rivaling Road Rover last year. Autocar then reported that the Land Rover Road Rover was in development alongside a redesigned Jaguar XJ.

The report described the Road Rover as a luxurious full-size vehicle with light off-road capability to etch its own space in the segment. The car was said to provide Land Rover cover should buyers fall out of love with SUVs and crossovers in the future. The report also claimed the Road Rover would boast an electric option. 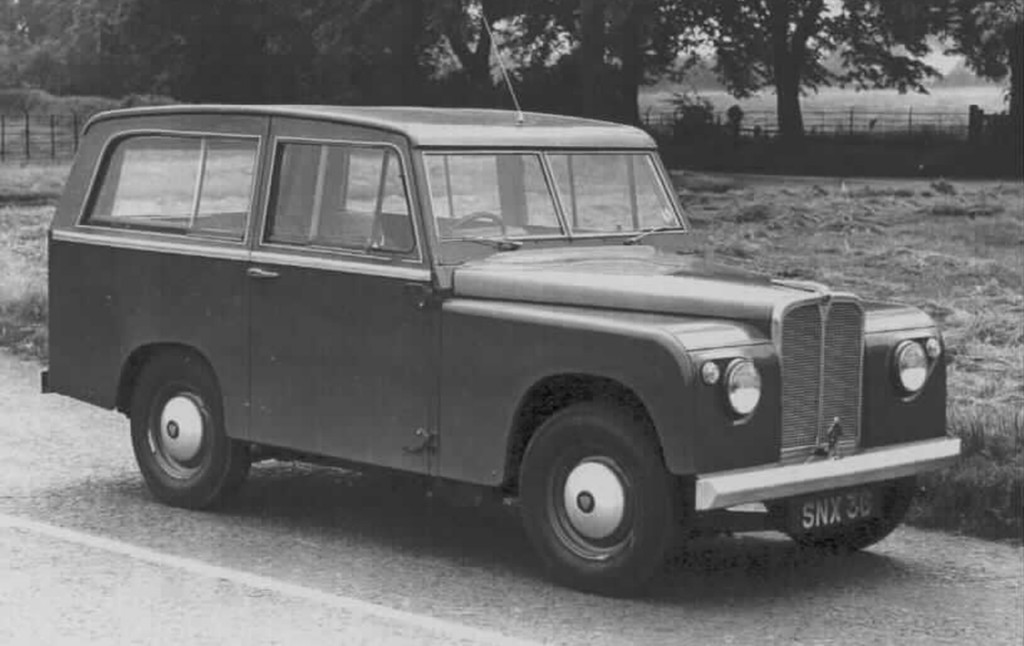 Automakers tend to trademark new names often, and often times, a new model doesn't surface. Instead, companies protect names from falling into competitors' hands. For instance, Jaguar currently has the J-Type, J-Pace, and C-Pace names trademarked as well. But, the J-Type could be a new sports car from Jaguar, as its hinted in the past.

As for the Road Rover name, it's not the first time it's been used. Land Rover initially gave the name to a prototype vehicle in the 1950s to bridge the gap between SUV and passenger cars. The first prototype car was a shooting-brake style vehicle with the codename SNX-36 (shown above). The concept eventually became the Range Rover two decades later.

Should a Road Rover come to fruition, previous reporting pegs a debut could come in 2019 at the Los Angeles auto show.