New documents submitted to the National Highway Traffic Safety Administration reveal clues about what Porsche has in the pipeline for the 2019 model year. Specifically, we could soon see another Porsche Panamera GTS and a new 718 Cayman T.

News on the potential new variants comes from a Thursday AutoGuide report, which published VIN decoder documents submitted by Porsche to the NHTSA. Two Panamera models are explicitly mentioned in the documents: a Panamera GTS (Gran Turismo Sport) and a Panamera Sport Turismo GTS. The VIN decoder docs list space for the automaker to provide further details on engine displacement and power output, but Porsche has listed them as "to be determined" at present.

Like the original Panamera GTS, we'd expect a power bump over the current Panamera 4S, associated tweaks to the suspension and other performance bits, and various options thrown in for less than their total cost if ordered separately.

The documents also out the potential for a 718 Cayman T. The "T" badge stands for "Touring" and dates back to the 1968 Porsche 911 T, which the brand revived for the 2018 model year 911 Carrera T. It also represents a more purist take on the driving experience and focuses on driving pleasure. 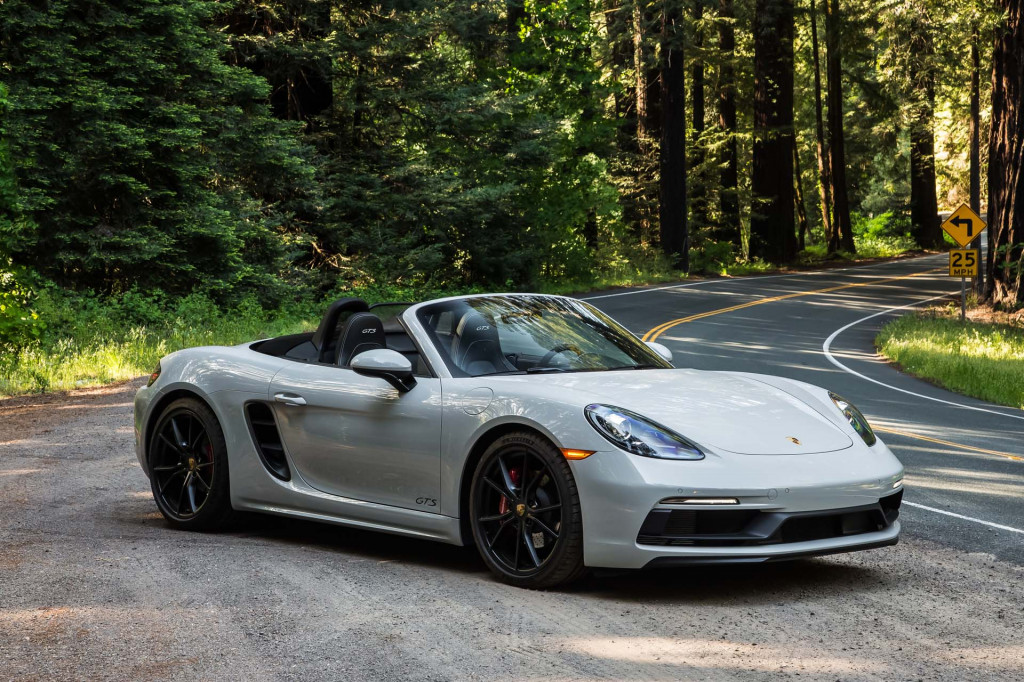 AutoGuide purports the 718 Cayman T could fill the gap between the base model and the pricier Cayman S while offering a similar ethos to the Carrera T. The document does say the Cayman T will pack a 2.0-liter turbocharged engine, though output is listed as "TBD."

Included in the documents is also confirmation of a 911 Speedster model. Expect the 911 Speedster to serve as a going-away party for the current 991-generation 911.