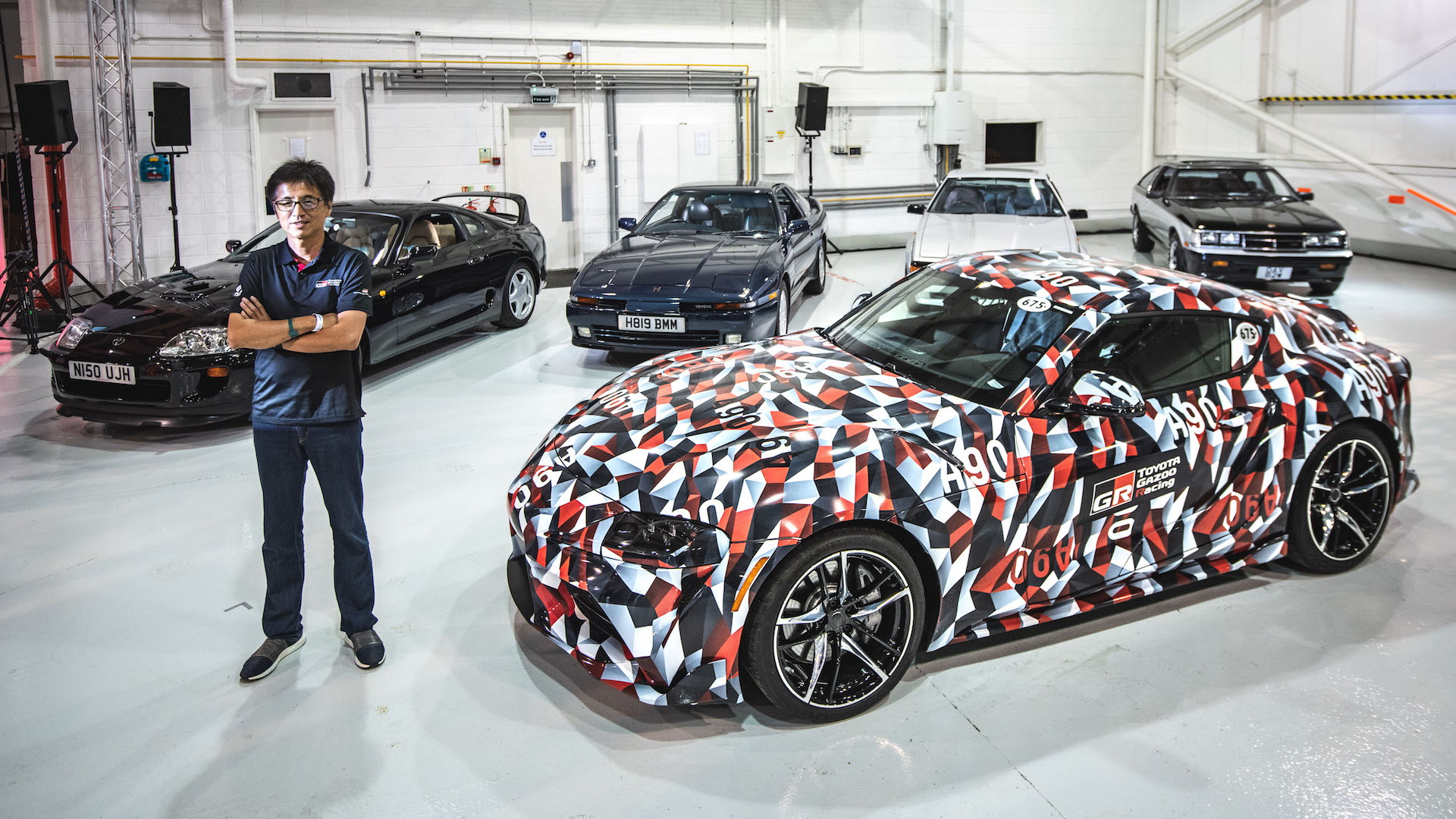 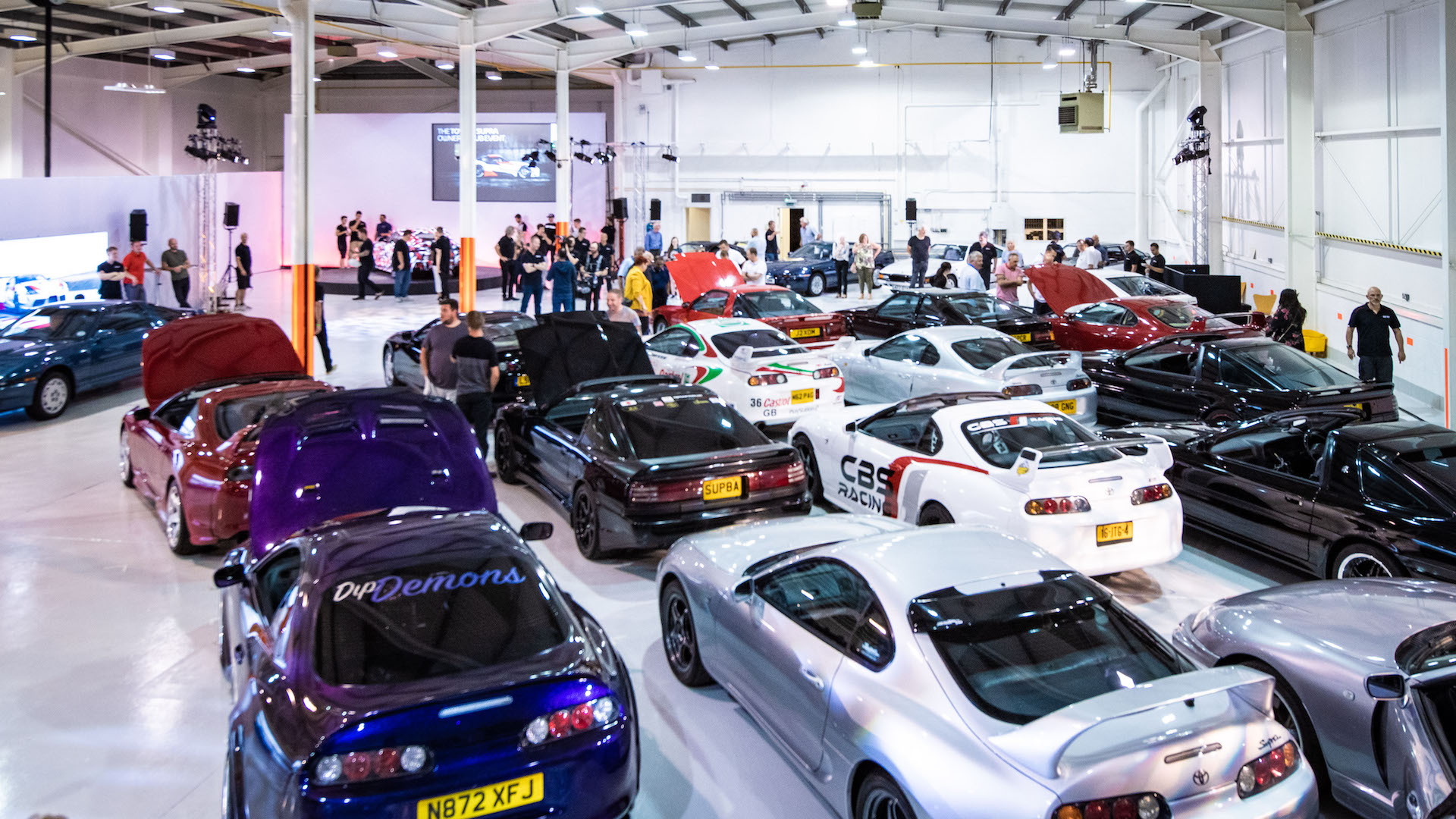 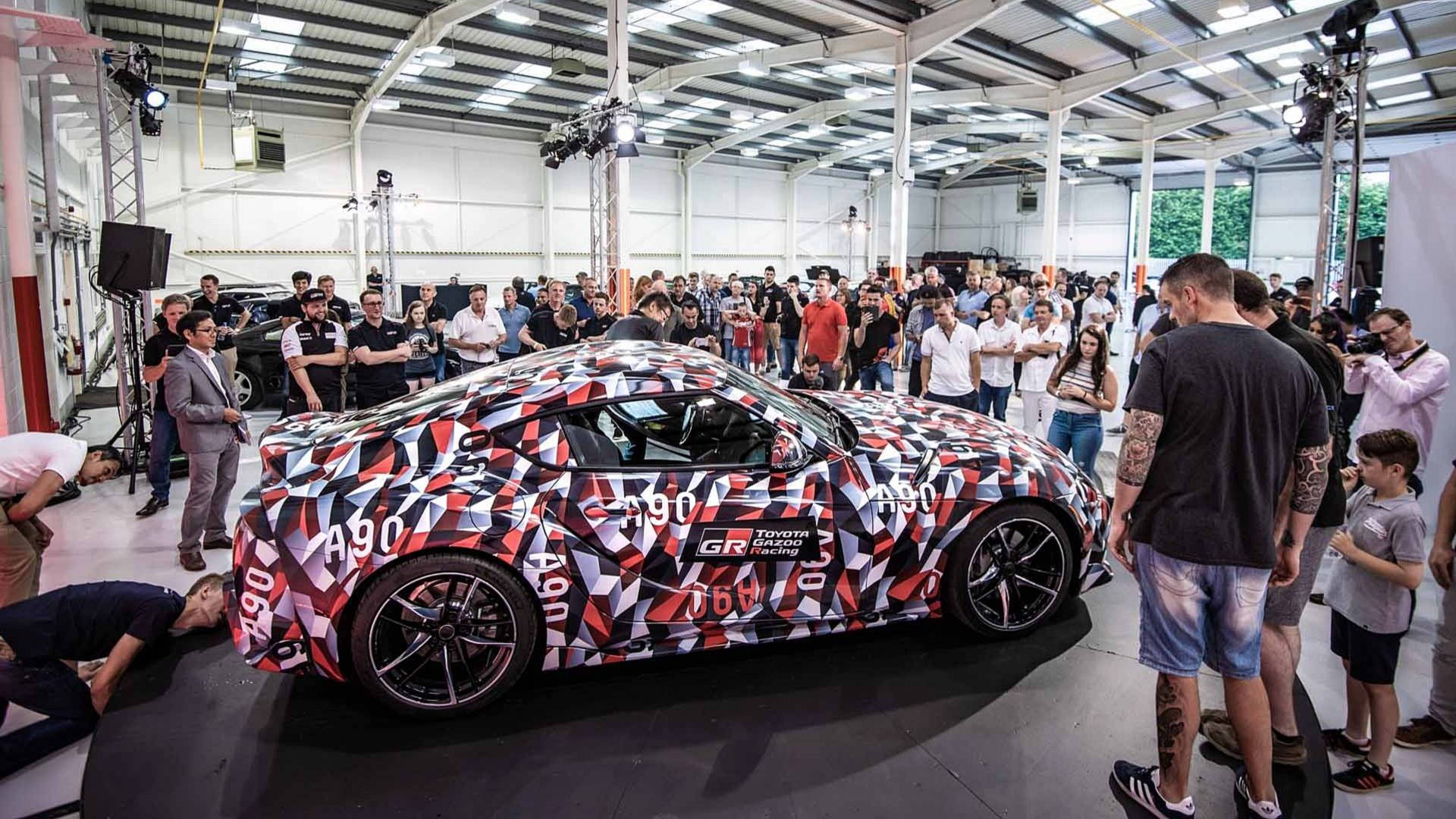 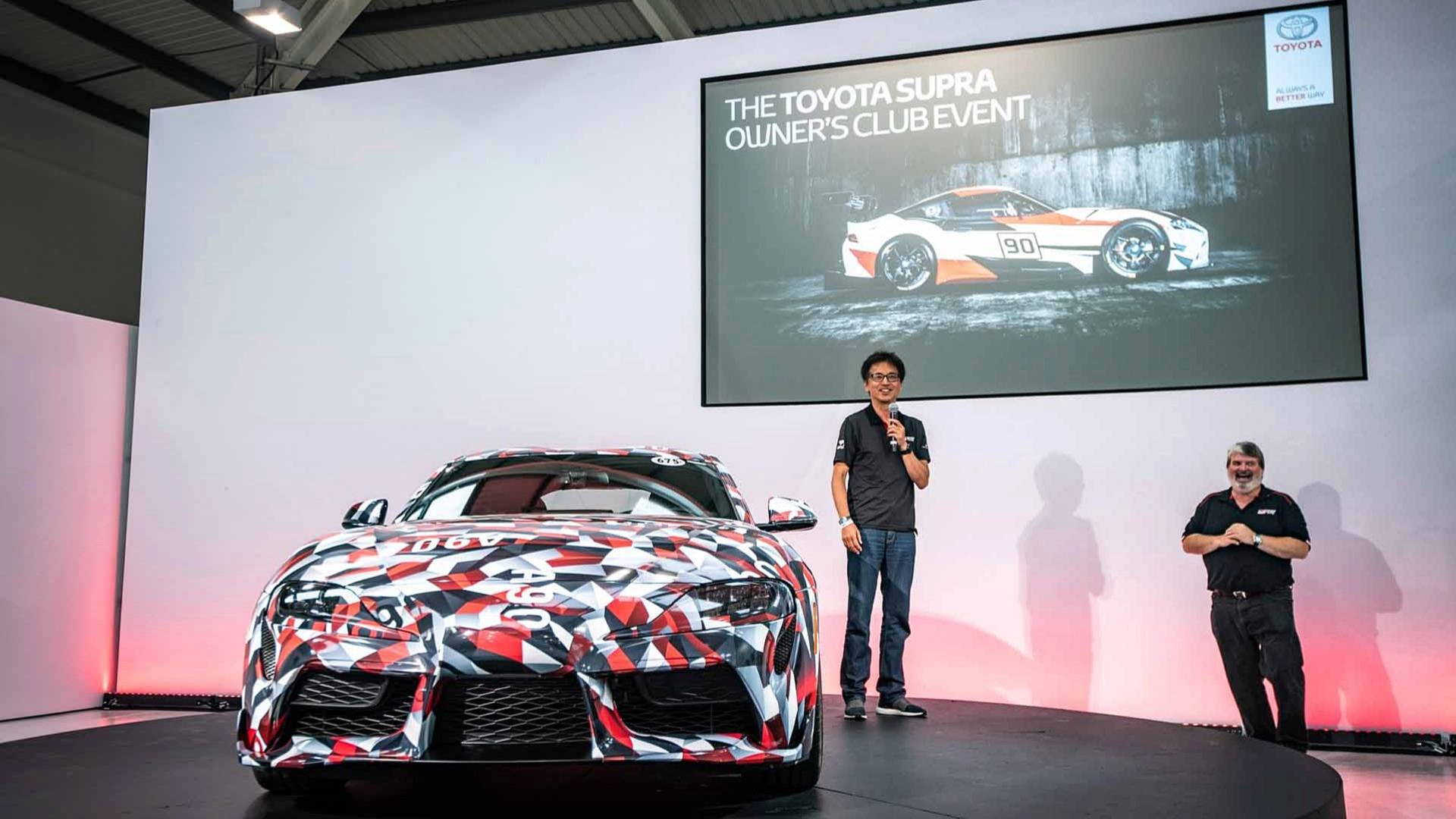 Toyota may not have a more legendary road car than the Supra. The nameplate has garnered a fanatical group of owners over decades, and a group of lucky owners in the United Kingdom witnessed history during last week's 2018 Goodwood Festival of Speed.

Supra chief engineer Tetsuya Tada showed up with the upcoming fifth-generation model, the A90, at a special event where dozens of local Supra owners were invited to join along, with their cars in tow.

It was here the fifth-generation Supra met its predecessors for the first time, all four of them. In total, 84 owners showed up to the event with the majority bringing the more famous fourth-generation model. Eight owners brought third-generation cars and four had second-generation cars. There was also just one owner with the original Celica Supra, the first car to bear the Supra name. The Celica Supra present is thought to be one of only two examples in the U.K.

Tada drove the fifth-generation Supra into the undisclosed location, parked the sports car on a pedestal, and proudly introduced his "new baby" to the crowd. Tada's mentor, Isao Tsuzuki, famously led development for the highly coveted fourth-generation Supra, the A80.

Tetsuya Tada with A90 Toyota Supra

Tada began work on the new Supra six years ago, and he said the recent Goodwood outing had been a tremendous time for him and the new car.

“I’m just so happy that we’ve made it to this point. I’ve finally been able to reveal the car to the U.K.; it’s the happiest day of my life. And to drive it up the hill at Goodwood was a really exciting experience," Tada said at the event. He earlier piloted the Supra up the famed Goodwood hill climb as part of the car's dynamic debut.

With Goodwood come and gone, we now wait patiently for a true reveal of the new Supra, which should happen at the 2019 Detroit auto show.