This week we saw Aston Martin replace its Vanquish with a new super GT dubbed the DBS Superleggera. The Ferrari 812 Superfast rival features a full carbon fiber body and 715-horsepower V-12, and will be in showrooms by the end of the year. And Vanquish fans shouldn't sweat; we hear Aston Martin will revive the name for a mid-engine supercar due around 2020. 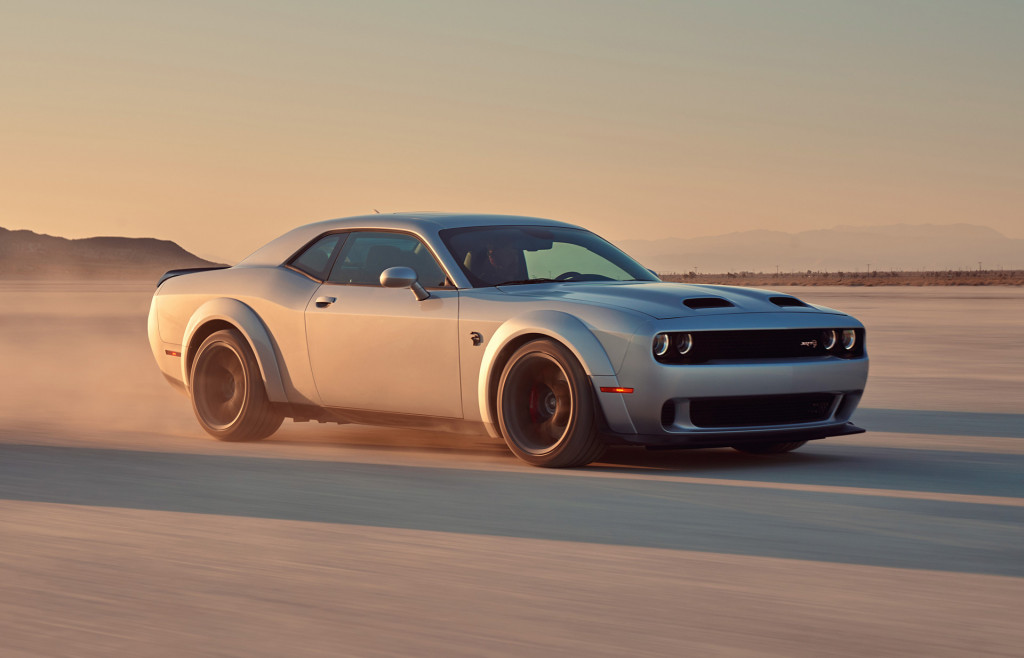 Dodge shocked everyone this week by unveiling a 797-horsepower version of its Challenger SRT Hellcat. Dubbed the Redeye, it packs almost the same power as the Demon, and many of the dragstrip hero's technologies are present too. 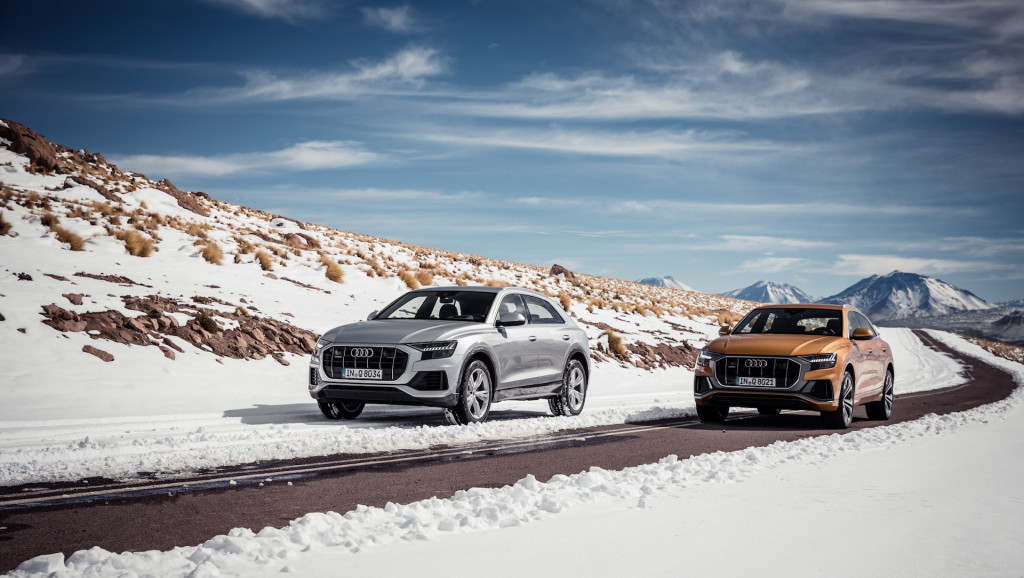 One of the vehicles we drove this week was the Audi Q8, due in showrooms late this year. The coupe-like SUV is Audi's challenger to the likes of the BMW X6 and Mercedes-Benz GLE Coupe, and it will soon be joined by more potent variants. 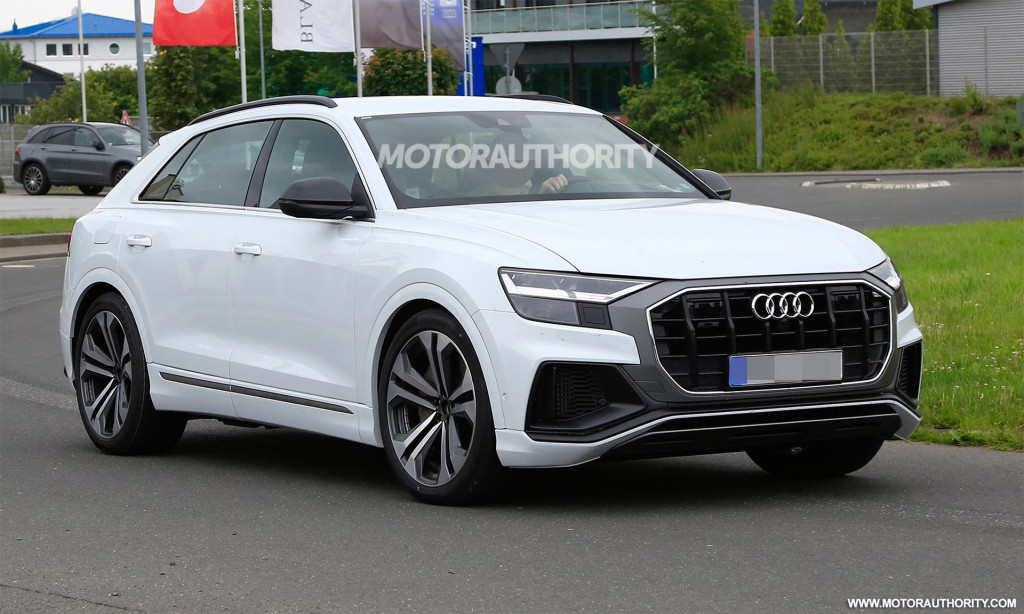 One of the more potent Q8 variants will be an SQ8, an undisguised prototype for which was spotted this week. The SUV should pack close to 500 hp when it debuts later this year. 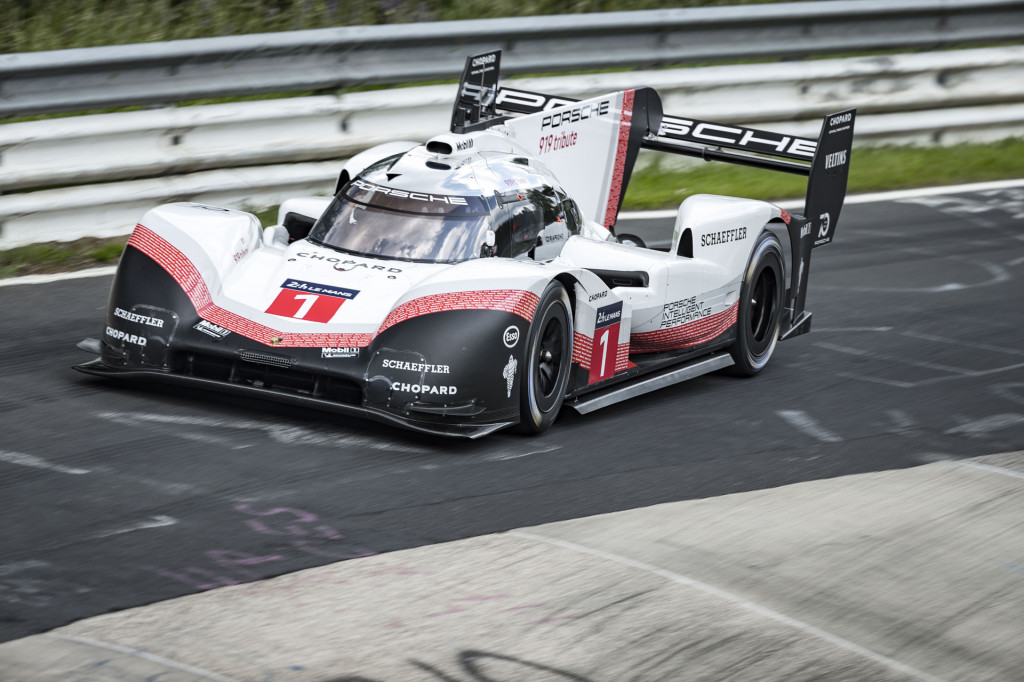 Porsche this week obliterated the lap record for the Nürburgring. German racing driver Timo Bernhard took the 919 Evo time-attack car around the 12.9-mile course in just 5:19.55. You'll be stunned after watching the video of his epic run. 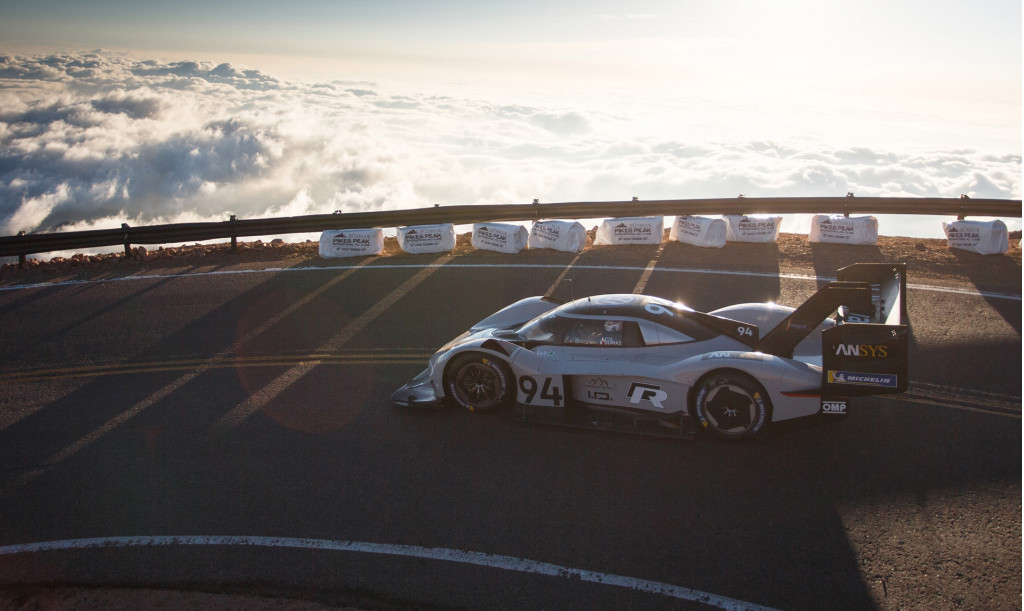 Another record that was smashed was that of the Pikes Peak International Hill Climb. French racing Romain Dumas in the Volkswagen ID R electric car smashed the old record by 16 seconds, and we're talking the record for all classes, not just EVs. 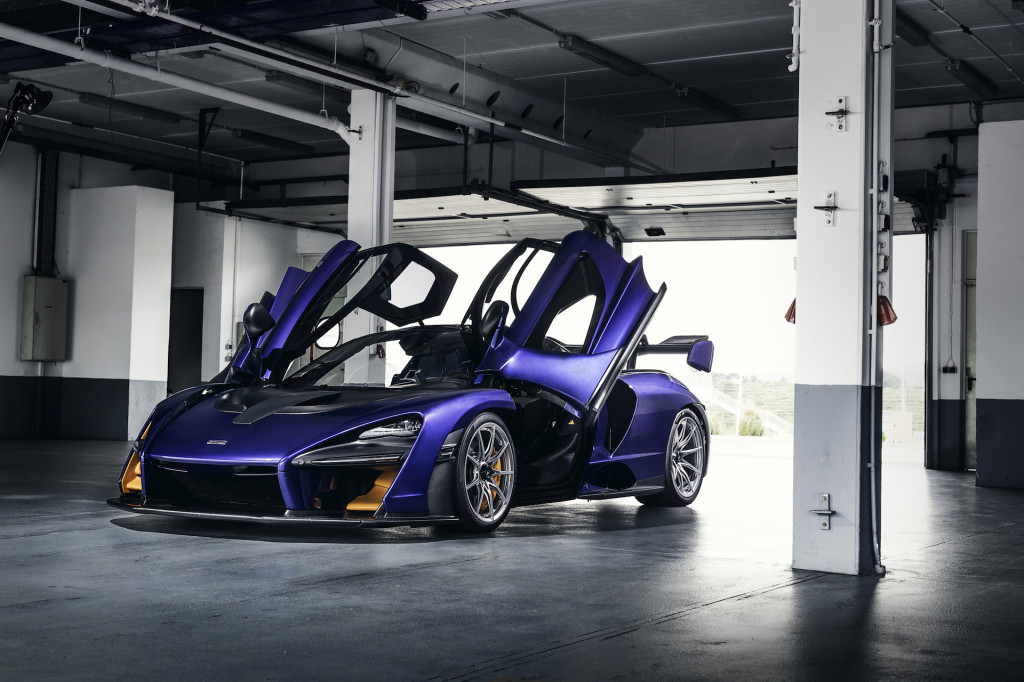 Another car we drove this week was McLaren's Senna. McLaren calls the 789-hp Senna the ultimate street-legal track car, and that's no exaggeration. 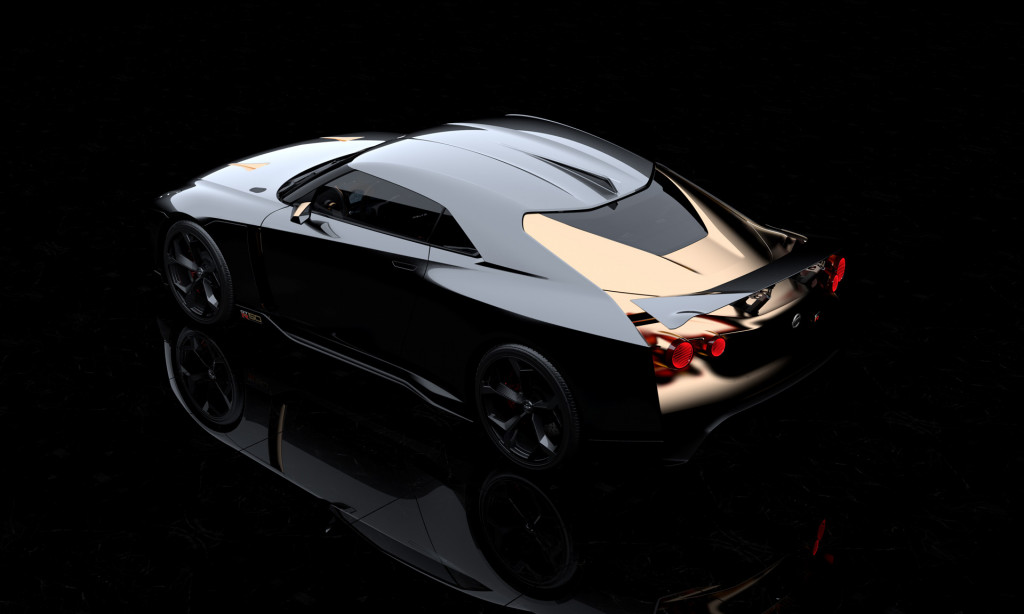 Nissan this week celebrated the 50th anniversary of its GT-R by unveiling a one-off model with 710 hp on tap. Italdesign, which also celebrates its 50th anniversary this year, was tasked with building the car.