Solid-state batteries have the potential to realize a major step up in performance and safety of electric cars, which is why every major automaker worth its salt is investigating the technology.

The latest to make its endevors known is the Volkswagen Group, which on Thursday announced a $100 million investment in Silicon Valley battery research company QuantumScape and the formation of a joint venture whose aim is to commercialize solid-state batteries.

As the name suggests, solid-state batteries use a solid electrolyte instead of the liquids or gels that most electric car batteries use today. The result is that they are less prone to overheating or fire; are much denser, meaning less weight and higher capacity; and they're also better for fast charging. 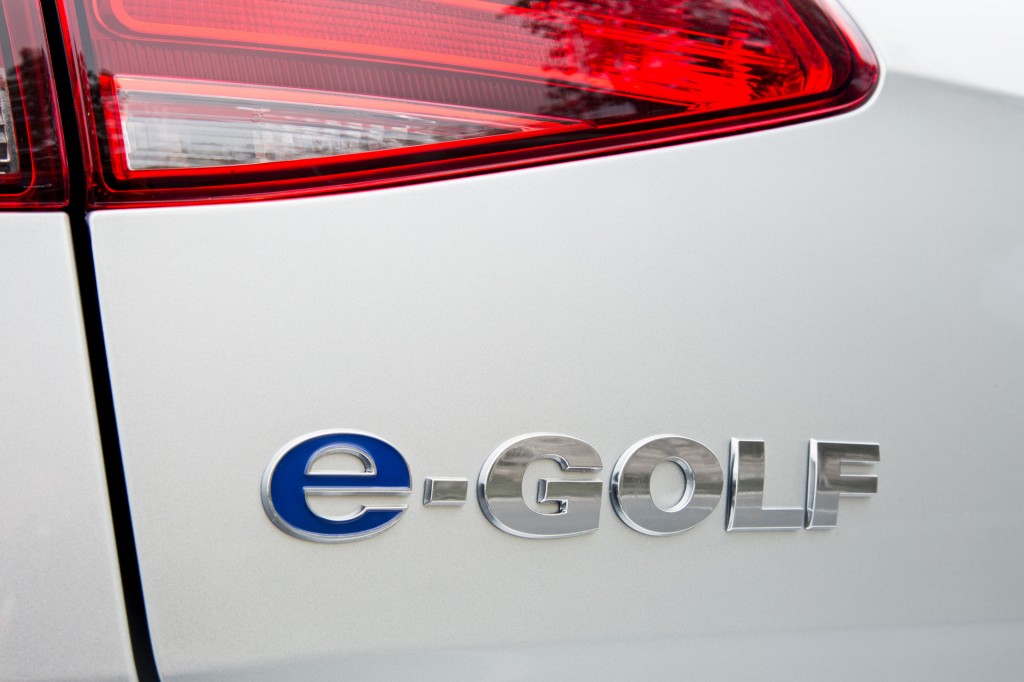 The VW Group says a solid-state battery similar in size to a current lithium-ion battery could deliver a range comparable to that of a conventional gasoline-powered car. We're talking close to 500 miles on a single charge. The 35.8-kilowatt-hour lithium-ion battery in the 2017 Volkswagen e-Golf shown here provides just 119 miles of range combined, as rated by the EPA.

There are two main hurdles researchers need to overcome. The first is getting solid-state batteries to deliver the high performance required in automotive applications, and the second is manufacturing the batteries on the mass scale required for the auto industry. The VW Group says that in early testing of QuantumScape solid-state battery cells, it was able to get the sample units running at automotive rates of power.

“The solid-state battery will mark a turning point for e-mobility,” VW Group R&D boss Axel Heinrich said in a statement. “By increasing our stake in QuantumScape and forming the joint venture we strengthen and deepen our strategic cooperation with an innovative partner and secure access to the promising QuantumScape battery technology.”

The VW Group isn't the only automaker to have formed a strategic partnership in the solid-state battery space. The BMW Group is working with Solid Power, another U.S.-based battery research company. Japanese automakers and tech companies have also joined forces to develop solid-state batteries.