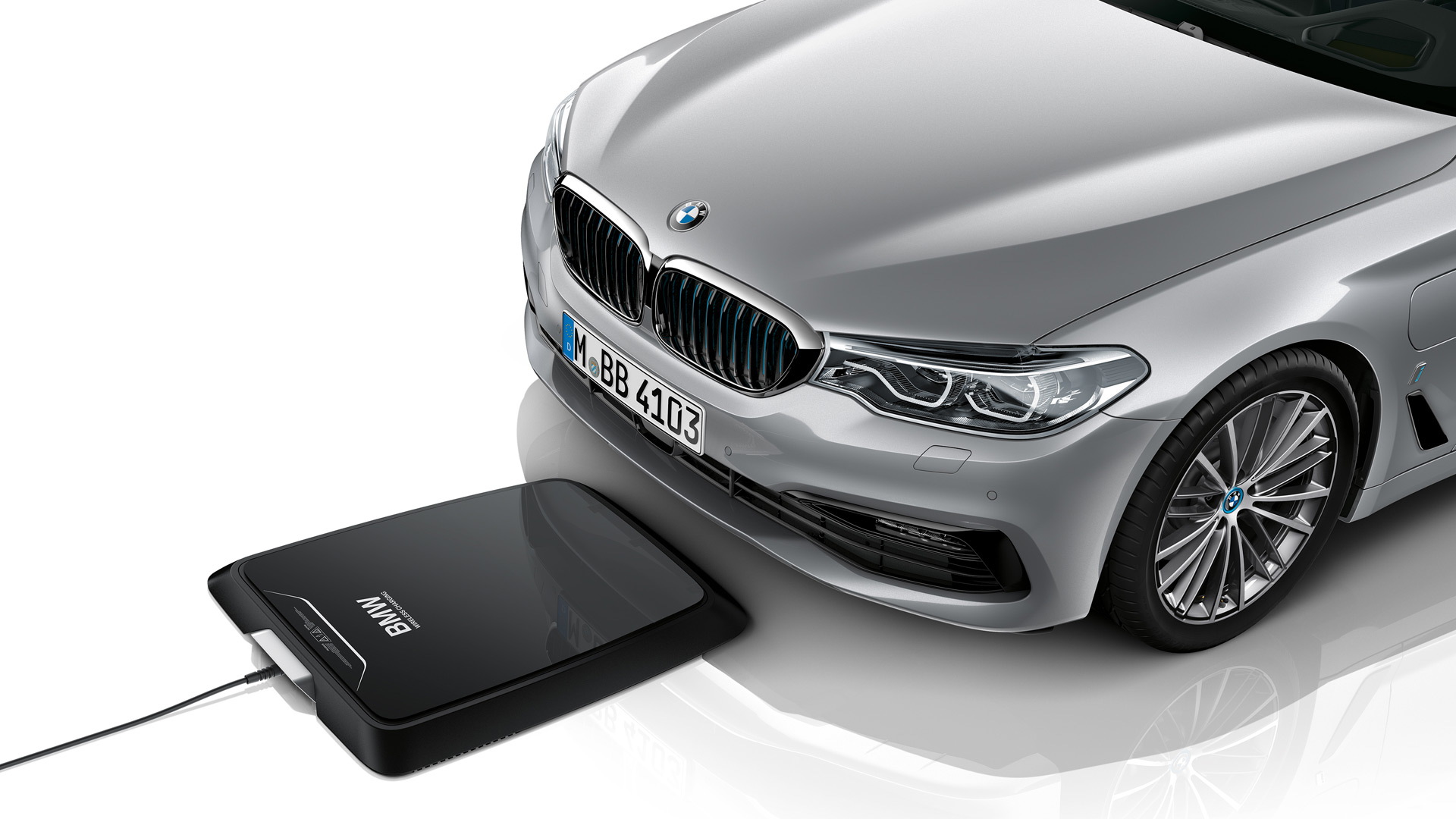 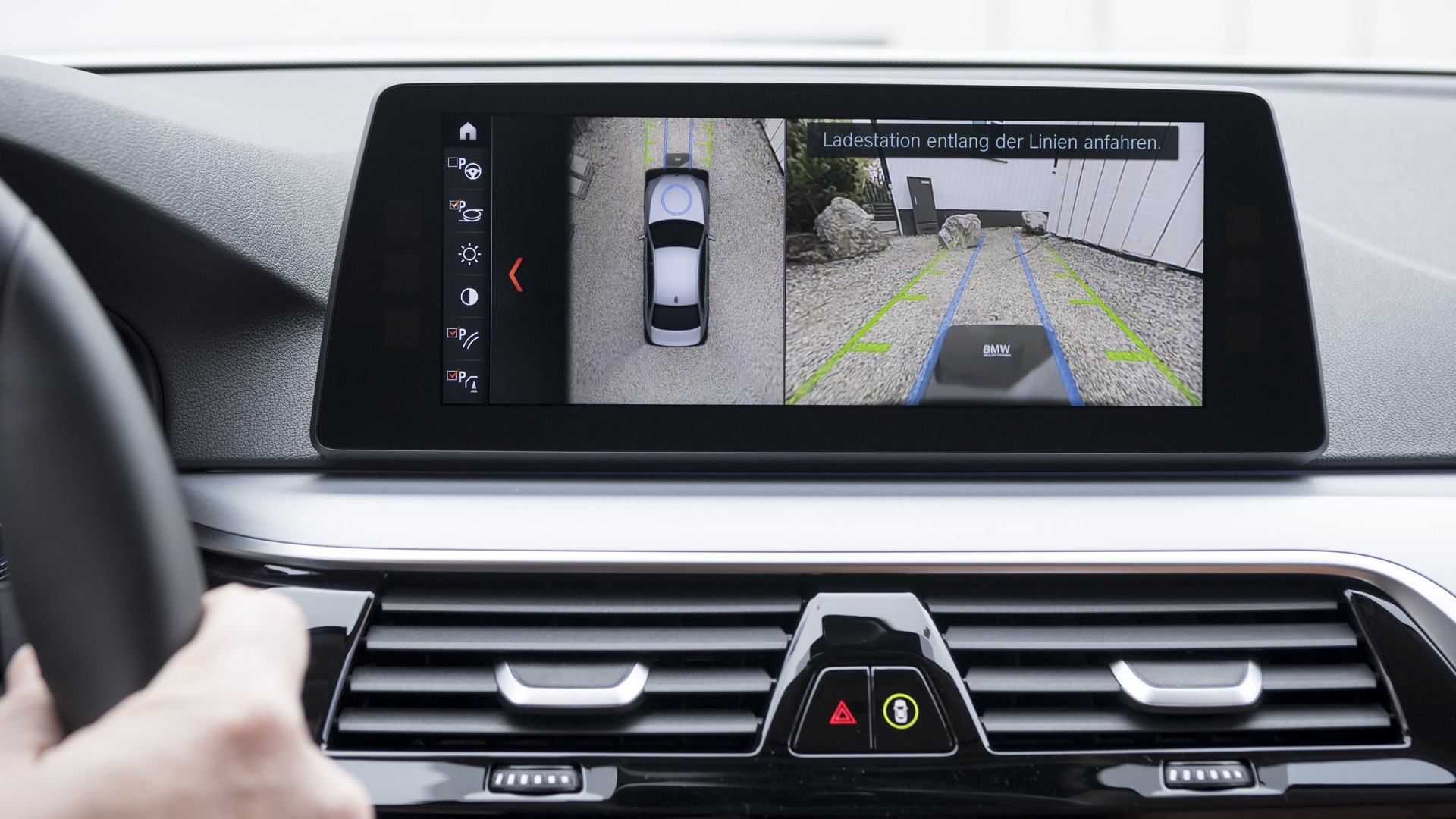 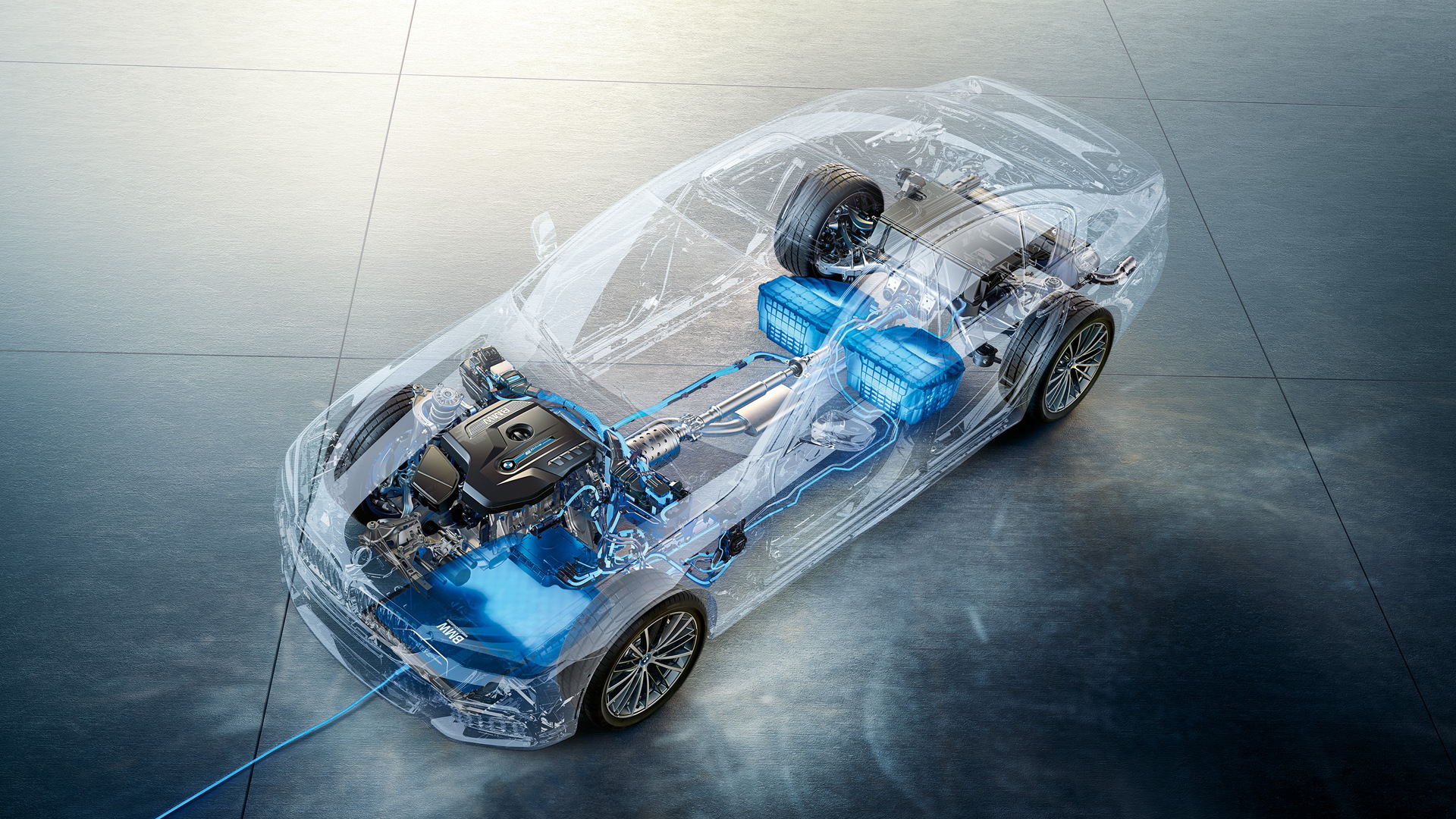 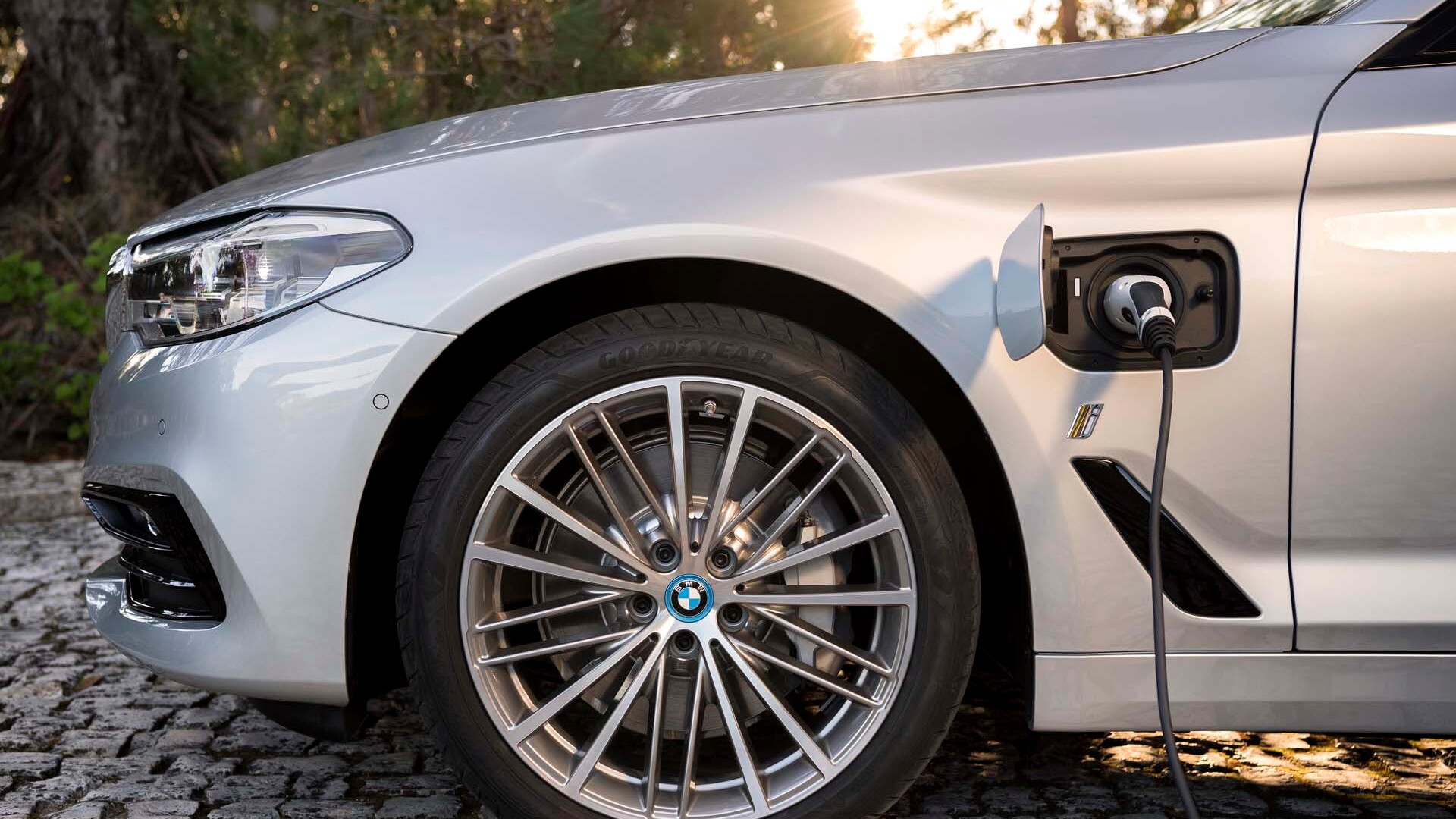 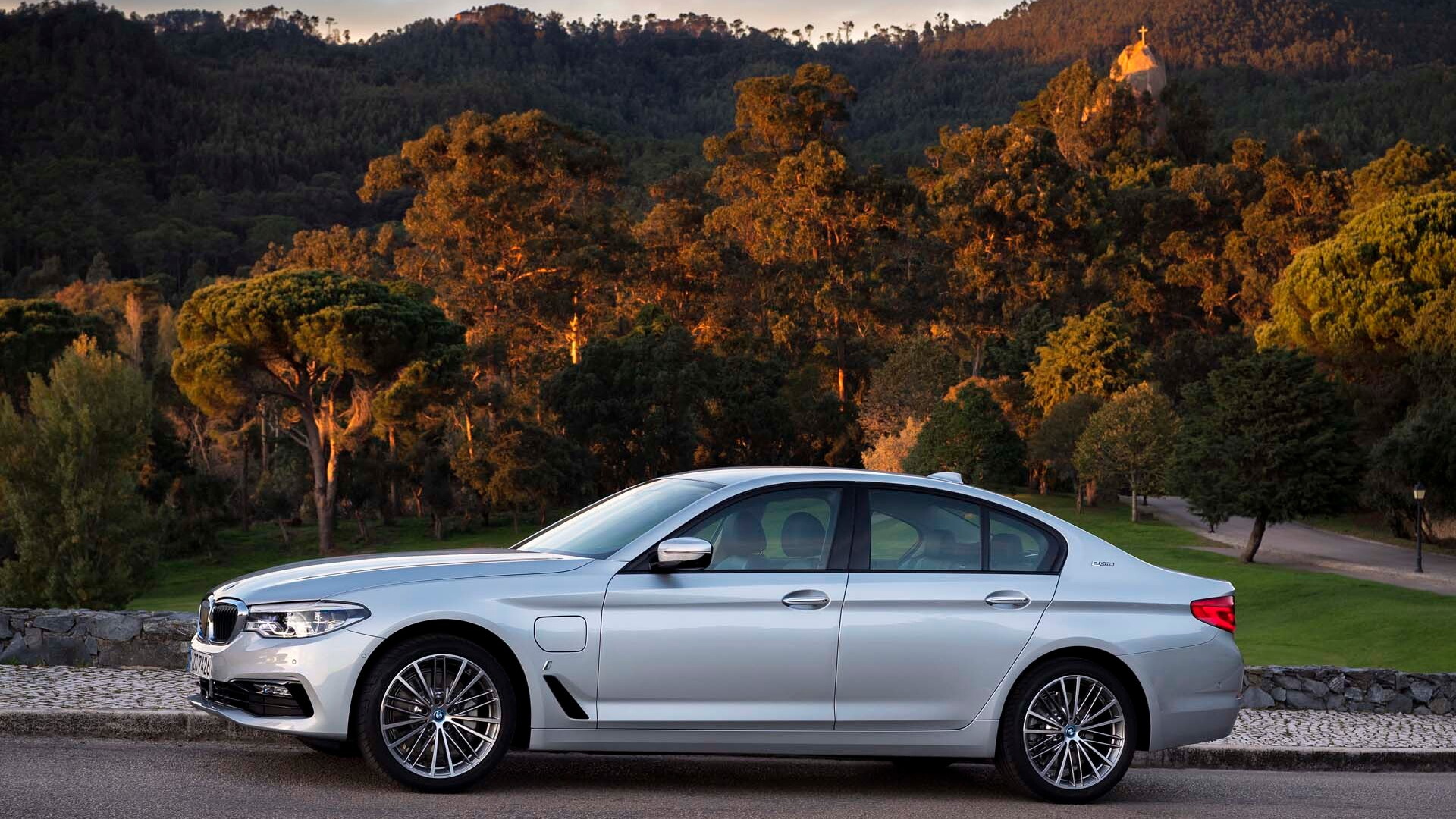 BMW on Monday announced availability of a new wireless charging system, making it the first automaker to bring the technology to market. (Mercedes-Benz also plans one for its S-Class.)

The wireless charger goes into production in July and is currently available to order in the United States, along with China, Germany, Japan and the United Kingdom. The first compatible model is the 2018 BMW 530e iPerformance plug-in hybrid but others are to follow.

The system consists of a pad that sits on the ground and plugged into a power socket. The pad, which is waterproof so can be placed outside, contains a primary coil that transfers electricity via magnetic field to a secondary coil located underneath the nose of the car. Known as inductive charging, it's the same technology you find in electric toothbrush chargers, only much more powerful.

The system has a charging capacity of 3.2 kilowatts, or enough to charge the 9.2-kilowatt-hour battery of the 530e iPerformance in 3.5 hours. BMW says the wireless charger's efficiency rate is a high 85 percent.

And you don't have to worry about struggling to line up the car over the pad containing the primary coil. The pad communicates with the car via WiFi and provides colored directional markings in the infotainment screen. An icon shows when the correct parking position has been reached. And don't worry, this can deviate from the optimum position by several inches so precision parking isn't required. Charging will then start as soon as the driver switches off the car and stops when the battery is full.

The 2018 BMW 530e iPerformance features a 2.0-liter turbocharged inline-4 paired in parallel with a single electric motor. The electric motor is integrated with the transmission, in this case an eight-speed automatic, and drive is to the rear wheels only. Peak output of the system is 248 horsepower and 310 pound-feet of torque which BMW says enough to hustle the 530e iPerformance from 0-62 mph in 6.2 seconds.